Ezra Miller arrest tape: I film myself getting assaulted for NFT crypto art

Ezra Miller was captured on camera offering to “knock out” a retail worker in a bizarre video that’s resurfaced on TikTok amid the embattled actor’s recent behavior.

“It’s an option I present people, always,” Miller, who identifies as non-binary, says to someone off-screen, before realizing they’re being filmed.

“I can always just knock you out and then you won’t have to panic. Just let me know. No? Yes?”

The worker then says to Miller, “What?” with a nervous giggle, before the video cuts off.

According to Newsweek, the video was originally taken in 2020 and re-posted to TikTok by user Peter Knight on Sunday.

Knight then told followers in the comments section that he had allegedly asked the “Justice League” star for a photo before Miller asked if he wanted to be “knocked out.” 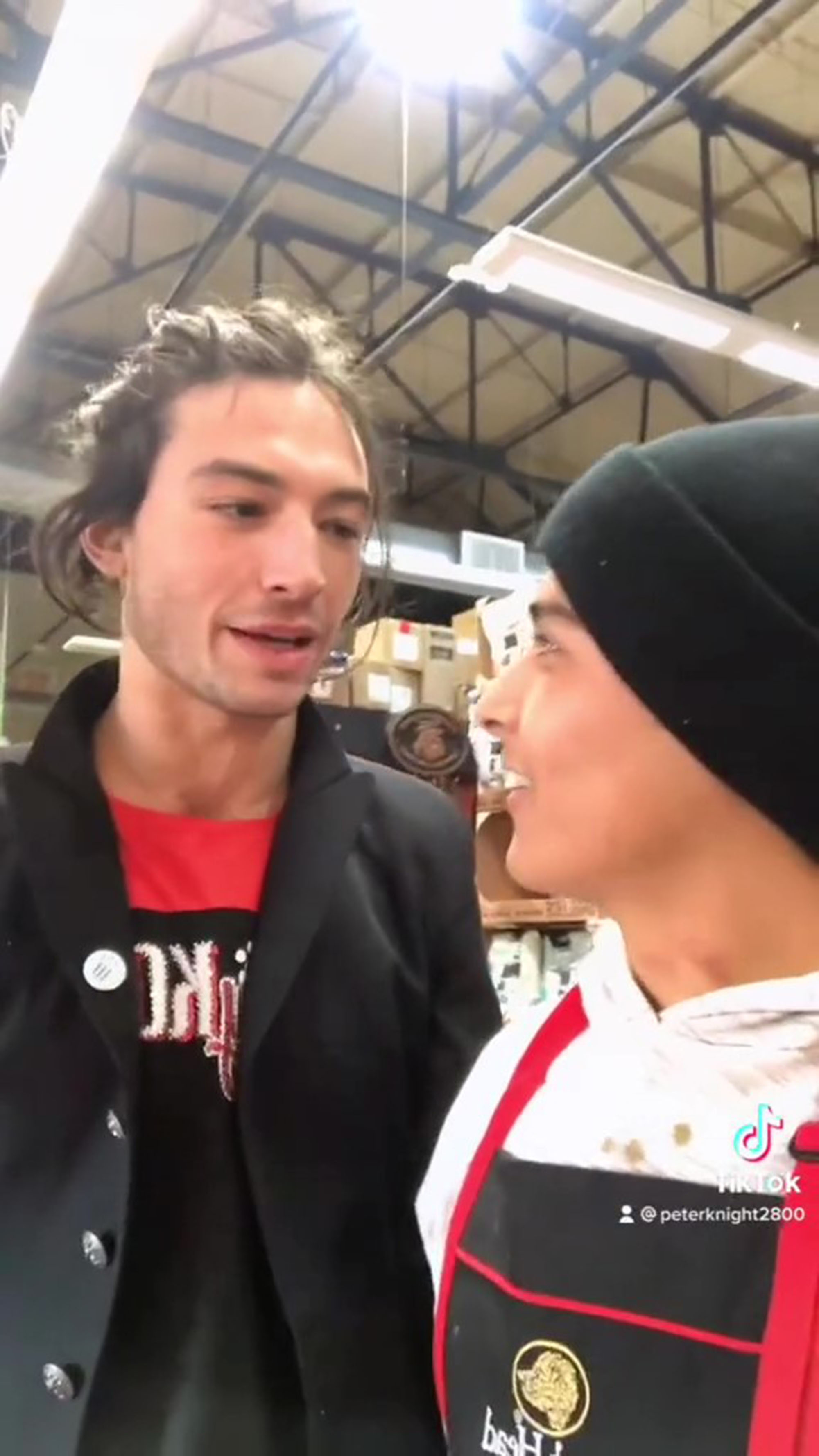 The post, which has amassed over 800,000 likes as of Tuesday, was flooded with comments poking fun at the encounter with Miller.

“Reverse Flash mentality,” one person commented, with another writing, “Bro accidentally said yeah to getting punched.”

“Everyone finds [them] but the police,” a third commented, with a fourth chiming in to say, “They’re so threatening for no reason.” 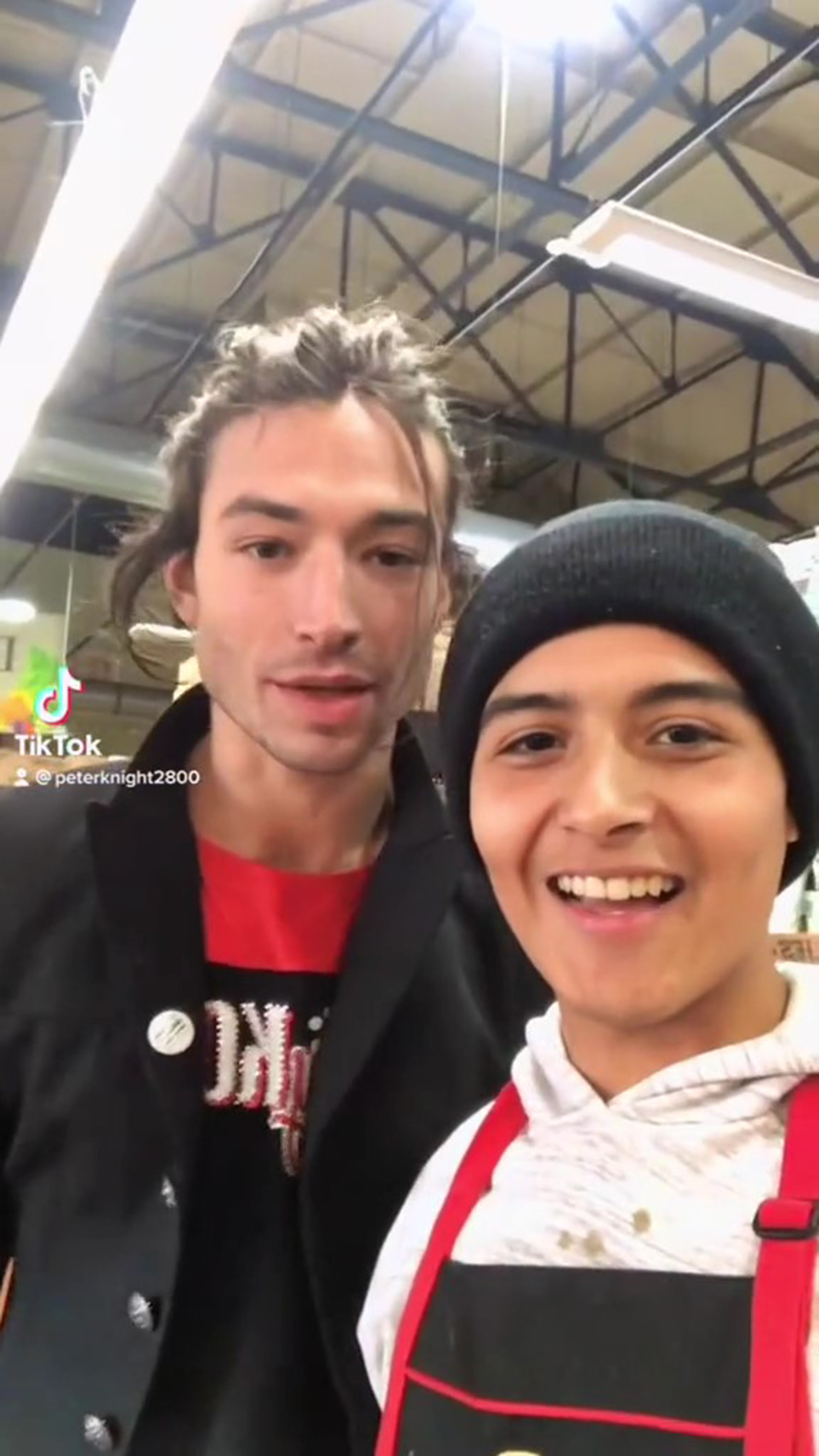 Miller has been making headlines in recent months for their involvement with several controversies.

In June, a German woman claimed Miller called her a “Nazi” after she told them she was a descendant of a Holocaust survivor.

Earlier that month, the “Perks of Being a Wallflower” alum was also accused of housing a young mother and her three small children in their Vermont home allegedly littered with firearms, ammunition and marijuana. 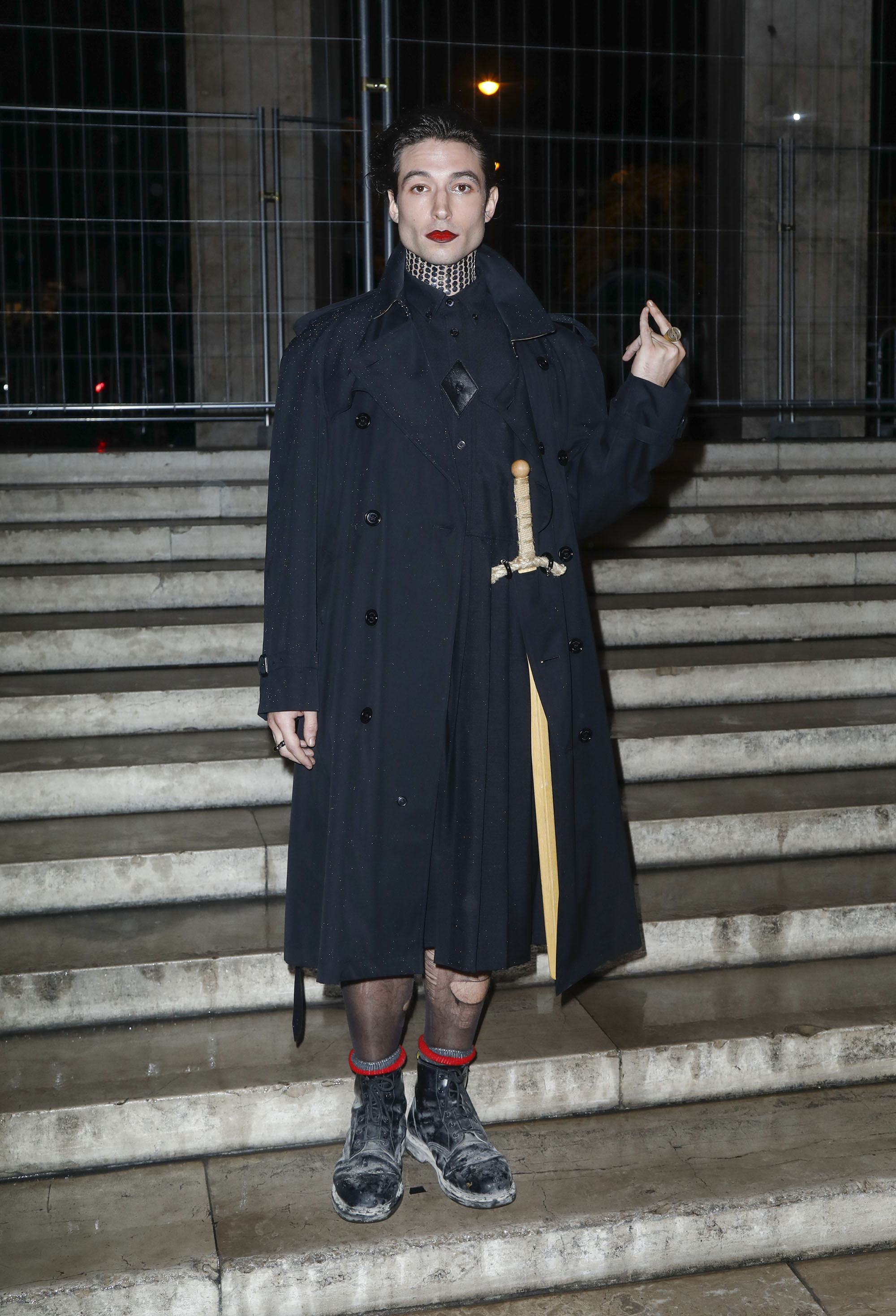 They were also accused by two parents of allegedly grooming their 18-year-old child with “cult-like” and “psychologically manipulative” behaviors, though the teen vehemently denied the accusations.

Days later, a different parent came forward accusing the actor of behaving inappropriately toward their 12-year-old. Both the parent and child were granted a temporary restraining order against Miller, The Daily Beast reported. 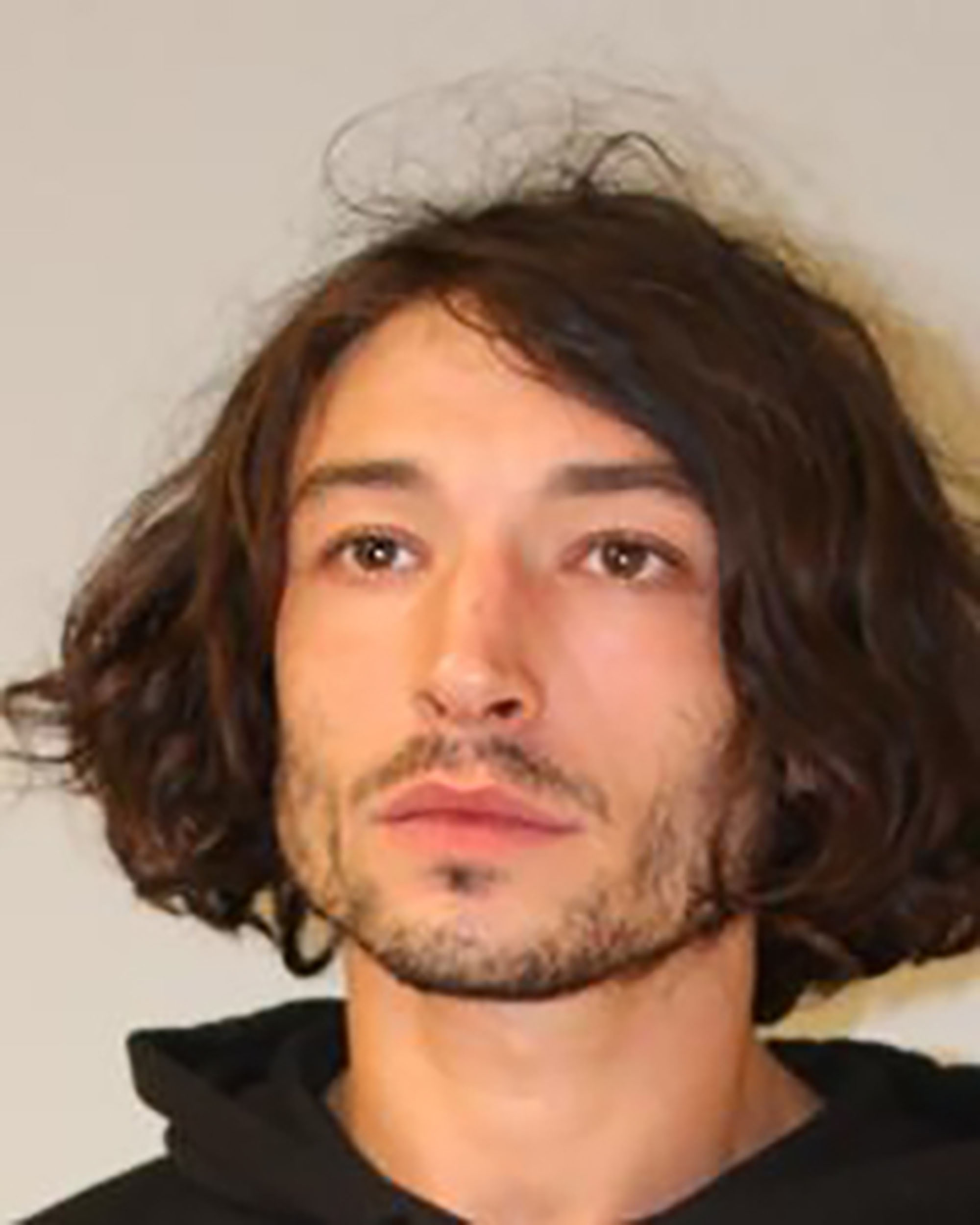 On top of that, Miller was arrested multiple times in Hawaii — first for disorderly conduct and harassment and then for second-degree assault — in March and April, respectively.

Miller also landed in hot water back in 2020 after a video surfaced that appeared to show them choking a fan at a bar in Reykjavik, Iceland.