Elisabeth Hasselbeck announced Wednesday that she will be guest co-hosting “The View” beginning Aug. 3.

“It will be an honor to co-host ‘The View,’ share our bestselling children’s book, ‘Flashlight Night,’ and as always tackle hot topics!” Hasselbeck gushed to People of her temporary return.

“Pray for me y’all!” the Daytime Emmy winner added.

She also shared the news via Instagram, telling her followers, “It’s true!”

Hasselbeck’s announcement surfaced amid reports that Alyssa Farrah Griffin will be replacing Meghan McCain, who exited the show in October 2021. 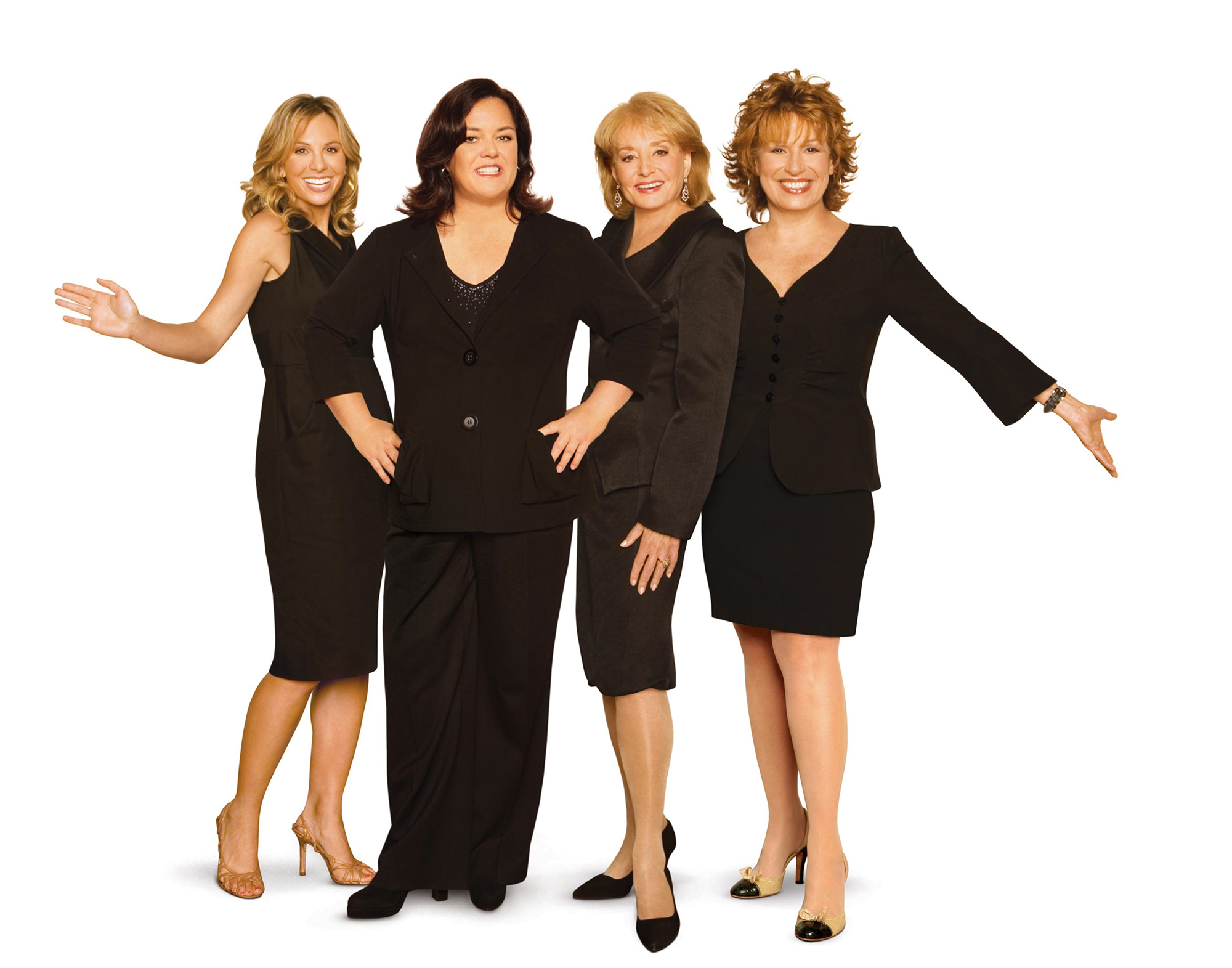 “People loved them – viewers, audience members and the hosts,” an insider explained of the former personalities. “They want young! A young, palatable conservative.” 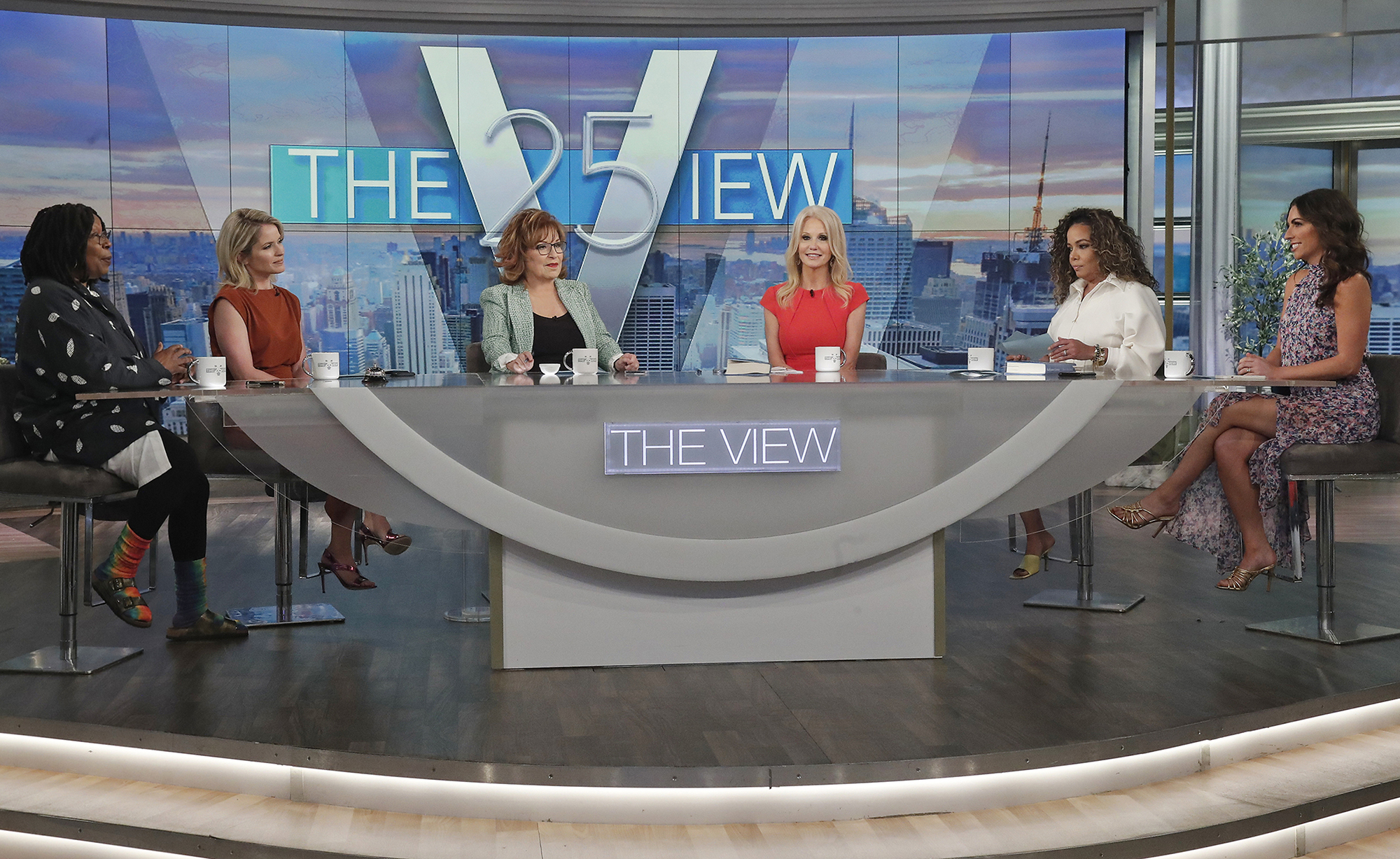 A rep for the show did not respond to Page Six’s request for comment at the time.

Sunny Hostin and Sara Haines currently co-host the talk show, along with Joy Behar and Whoopi Goldberg, whom Hasselbeck worked with during her tenure.

The “Survivor” alum has reflected on the experience over the years, telling CBN News in April 2019 that she became a “right-a-holic” and has been “recovering.” 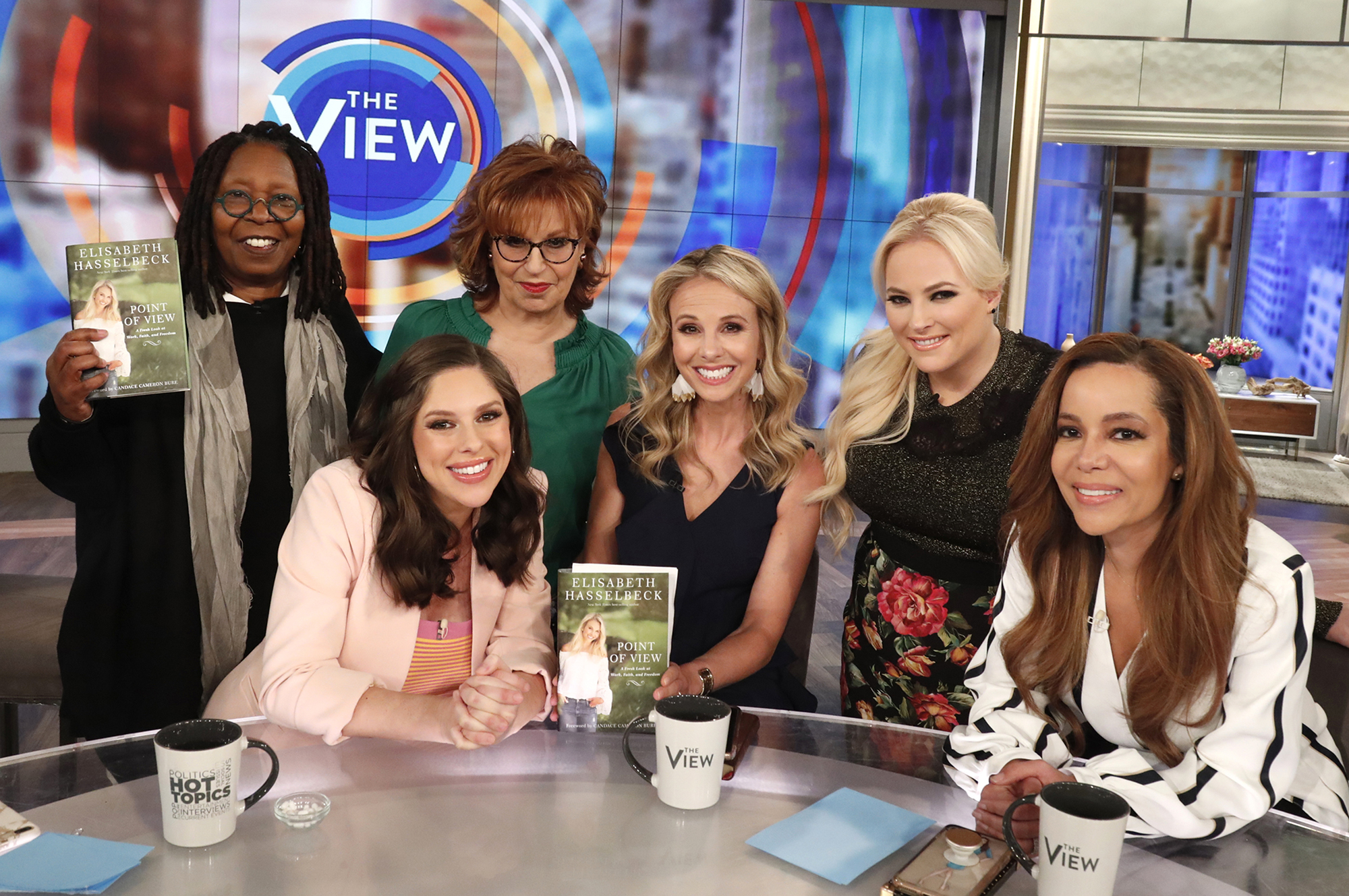 Hasselbeck explained, “Ten years straight of being at ‘The View’ table and holding one side of the table by yourself against four voices who are on the other side, you get really good at being right about things.”