Nobody’s business. Dancing With the Stars’ Jenna Johnson is putting her foot down when it comes to dealing with questions about her and husband Val Chmerkovskiy’s family plans.

Dancing With the Stars’Jenna Johnson and Val Chmerkovskiy: A Timeline of Their Romance

“I think it’s a really insensitive question actually,” Johnson, 28, told Us Weekly exclusively on Monday, June 27, while promoting the new Kerasal Athlete’s Foot products. “You never know what somebody’s going through and the amount of DMs and comments, you know, ‘Babies on the brain,’ ‘When are you gonna have a baby?’ ‘When are you and Val gonna have a baby?’ It adds pressure, but also, it’s nobody’s business.” 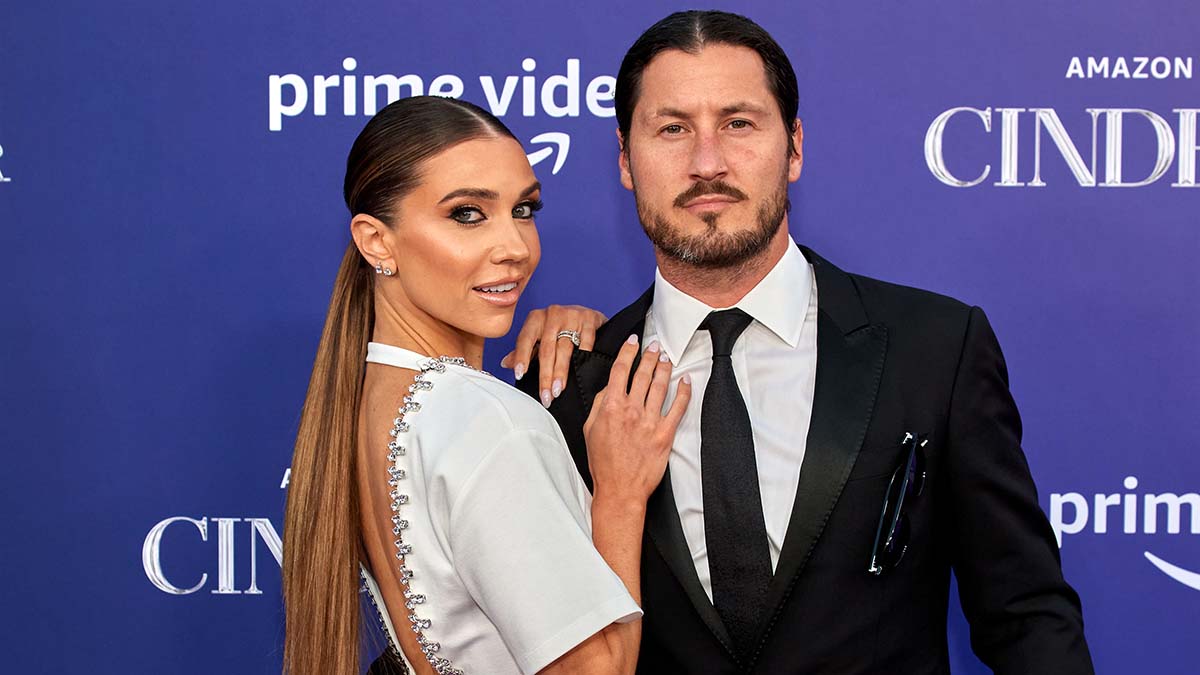 The professional dancer noted that when people pose these questions, they usually have “no idea” what she has gone through personally or what she and Chmerkovskiy, 36, want “in the future.”

Johnson and Chmerkovskiy first began dating in 2015 and the Ukrainian native popped the question to his love in Venice, Italy, in 2018. After tying the knot in an intimate California ceremony in 2019, Johnson told Us in 2020 the pair has “definitely” talked about having babies, but were more so focused on enjoying life together for the time being.

“She’s kept it very private for the past two years,” the choreographer shared. “So when I saw the beautiful piece that they did and that she finally opened up, I just called her and told her how proud I am of her, because I know how much heartbreak that brought her and how badly she wants another baby.”

She added: “Let’s just avoid being in people’s business about that kind of stuff. If I’m not asking you, just probably don’t ask me.”

Stars Who Struggled to Conceive Children Share Their Fertility Issues

Although the California native isn’t too keen on sharing all details about her family plans, she couldn’t be happier for her pal and DWTS costar Sharna Burgess, whose due date with boyfriend Brian Austin Green is fast approaching. 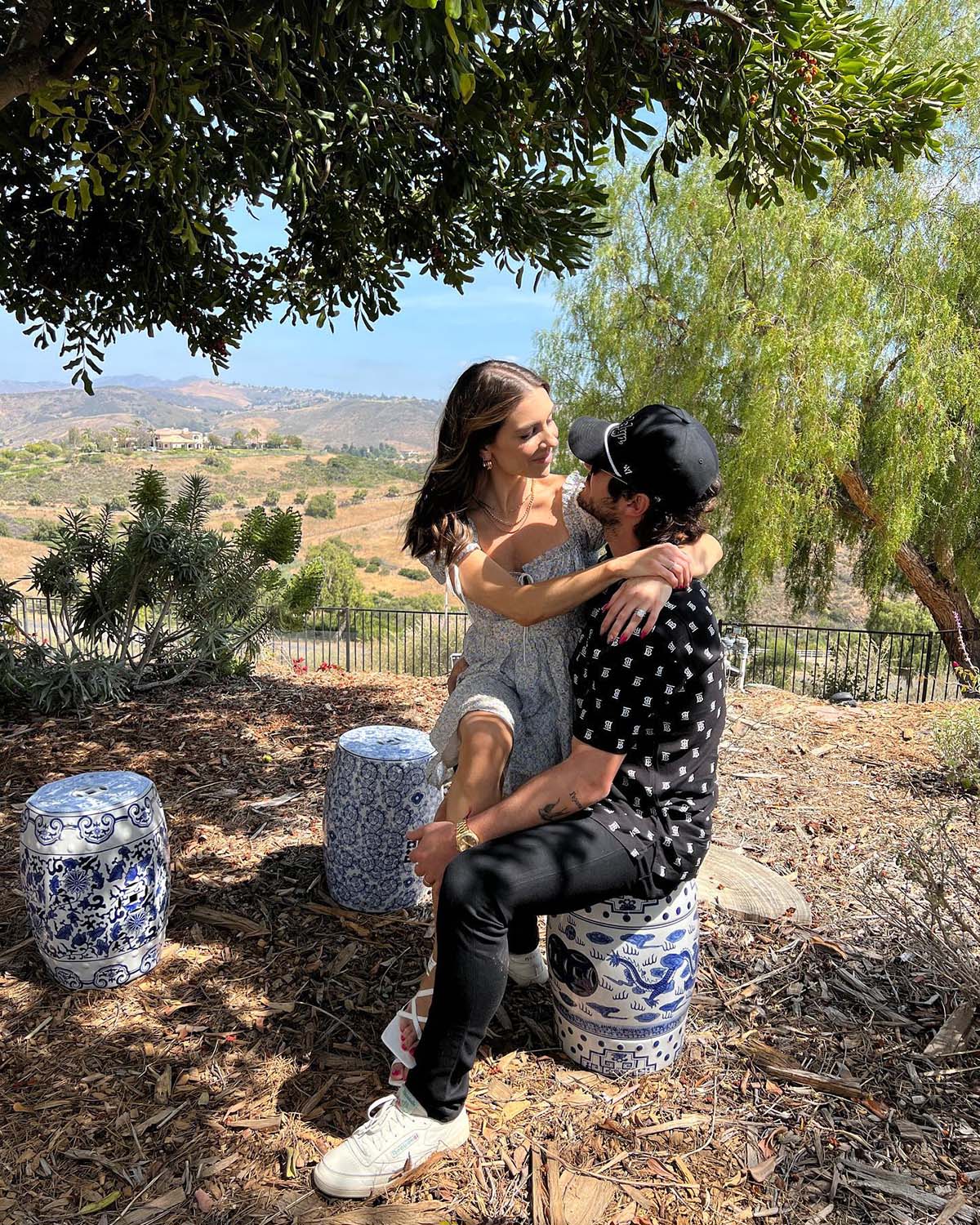 “I feel like I met Sharna when she was just this vibrant, like, hot kind of rebellious rock star woman,” Johnson said. “To see her just fall head-over-heels in love with Brian and then to have one of her biggest dreams come true — becoming a mother — it’s just been so beautiful.”

The TV personality added that she thinks Burgess will be “the best mom” since she’s always had a “maternal feeling” with the ladies on the show. “She’s been there for a lot of us, so I feel like it’s natural for her,” the dancer noted. “She’s gonna be a natural mother.”

As far as Burgess’ return to the stage next season, Johnson wasn’t sure what route the 37-year-old would be taking just yet.

“I think if there were anybody to whip into shape in a month, it would be Sharna. So who knows?” she wondered. “I would be so happy for her for either option — come back to the show or just enjoy being a new mom.”

In the meantime, Johnson is focusing on self-care — foot care, specifically! When speaking with Us about her routine with the new Kerasal Athlete’s Foot products, she noted how her dancer’s feet up close aren’t “so pretty,” hence the need for some foot-focused help.

“When I met with Kerasal and found out about this partnership, I was so ecstatic because I’m always looking for something that’s gonna help my feet thrive during the season,” the choreographer shared. “These products not only help prevent and heal athlete’s foot, but … just being a human and a girl in the summer! I love my heels and sandals. It also helps with skin appearance. So I don’t have to be insecure about having some cute open toe shoes. I’m really in love with their products.”