The annual Veganuary challenge encourages meat-eaters to adopt a vegan lifestyle throughout the month of January.

From Domino’s, who have launched a vegan ‘pepperoni’ pizza to Subway’s plant-based Teriyaki sub there’s something for everyone looking to cut their meat intake this month.

The nation is cutting more and more meat and dairy from their diets as plant-based food consumption has doubled in the UK alone with an estimated 8.9 million people exploring a vegan lifestyle. 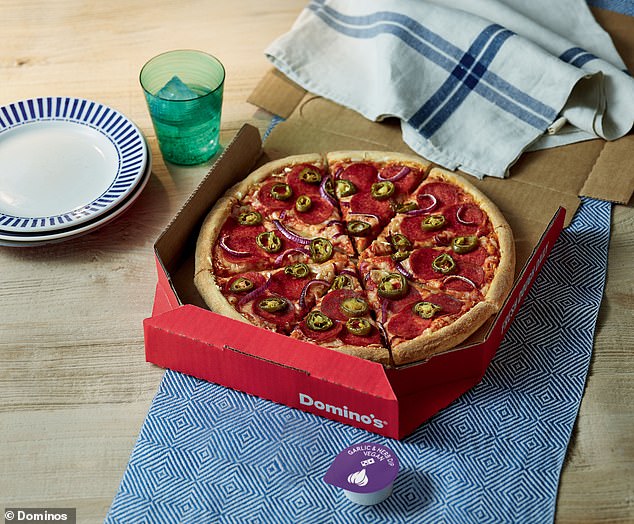 Domino’s already has a plant based Margherita, a Vegan Vegi Supreme and a Vegan PepperoNAY, but now those trying Veganuary have a fourth option in the form of a meat-free American Hot.

It comes with a vegan version of the chain’s popular Garlic & Herb dip, perfect for dunking your crust. 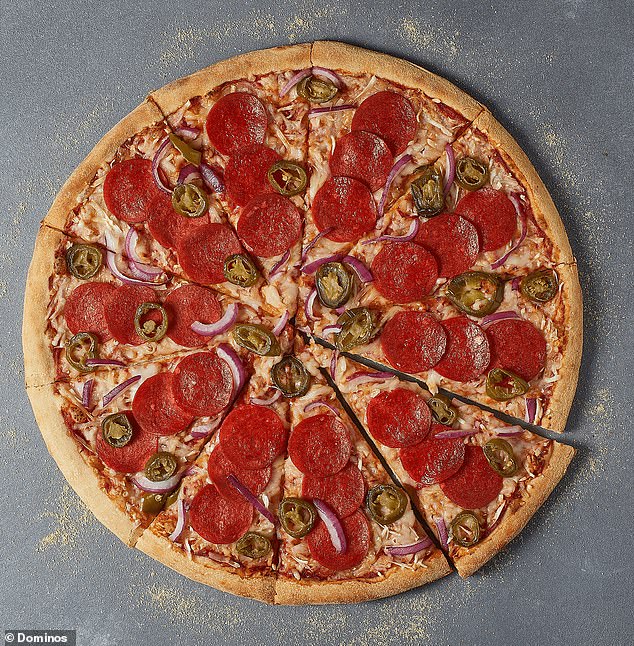 This latest addition joins the plant-based ranks at Domino’s nationwide, alongside other vegan favourites the Vegan Margherita, Vegan Vegi Supreme and the Vegan PepperoNAY.

Not to forget the delicious Vegan Nuggets – a perfect plant-based side to add to your order this Veganuary! 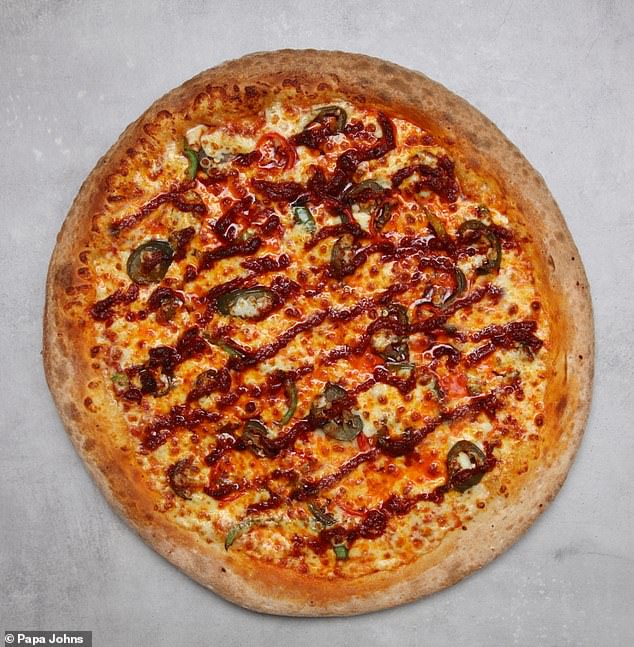 Papa John’s added new spicy vegan additions to its menu this year with the Ve-Du-Yea and Hot Pepper pizza this Veganuary.

The Ve-Du-Ya and Hot Pepper pizza is a plant-based take on the ingredient ‘nduja which is a spicy, spreadable pork sausage from the region of Calabria in Southern Italy.

It comes topped with green peppers, jalapenos, vegan or dairy cheese and complete with a spicy nduja-style sauce.

The pizza comes in a vegetarian and a vegan version with a large costing £23.99.

The new addition’s are available for a limited time only so customers have just eight weeks to try the range.

Subway’s new vegan-friendly sub option, the Plant-based Teriyaki Steak, is packed full of vegan steak which has been created in partnership with The Vegetarian Butcher

Subway’s new vegan-friendly sub option, the Plant-based Teriyaki Steak, is packed full of vegan steak which has been created in partnership with The Vegetarian Butcher.

The sub is served with a flavourful teriyaki sauce, Vegan CheeZe and veggies of your choice.

The have also launched tasty new vegetarian garlic and herb coated Cheesy Garlic Bites, which are packed with mozzarella and Emmental cheese, and served with a sauce of your choice.

Subway has partnered with The Vegetarian Butcher to provide its plant-based ‘meat’ options from January 2023. 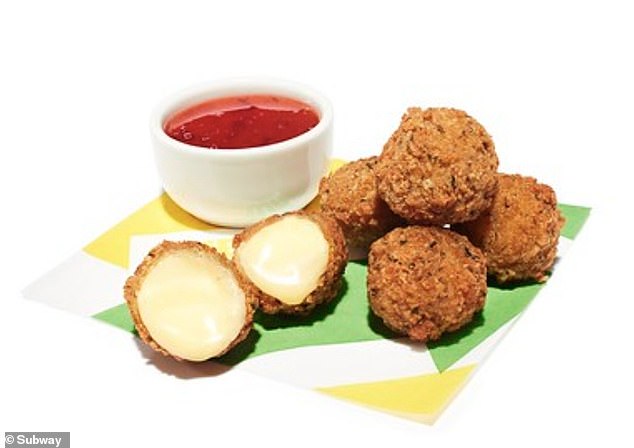 The have also launched tasty new vegetarian garlic and herb coated Cheesy Garlic Bites, which are packed with mozzarella and Emmental cheese, and served with a sauce of your choice

Ditching meat and animal products for ‘Veganuary’ this New Year can make you depressed, cause higher risk of broken bones and miscarriages, experts warn… As one in eight Britons aged 18 to 24 plan to take up the diet

Why going vegan in January could be LESS healthy: Consuming plant-based diet for a month can lead to bingeing on meat-free junk foods, scientist warns