YOU know the drill by now.

Every Friday we reflect upon the best Dream Team of the Game Week and analyse how the gaffer in question managed to rack up more points than anyone else. 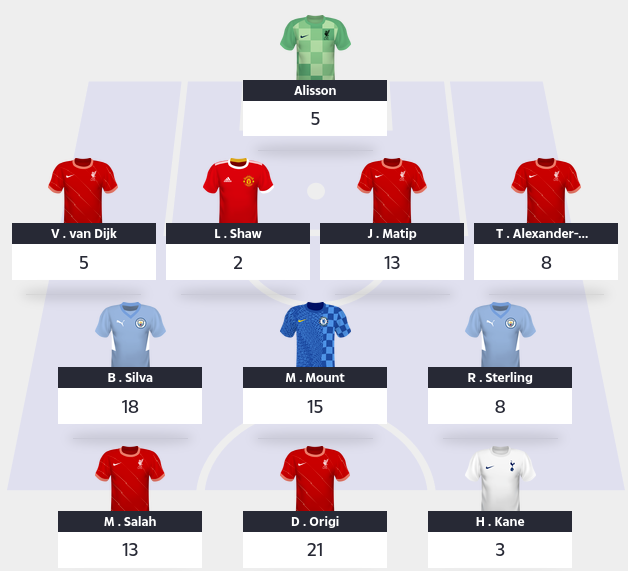 For the second week in a row, the best XI of the Game Week was built upon a foundation made of Liverpool’s defensive assets.

Joel Matip (£3.8m) claimed the Star Man award last weekend when the Reds best Wolves at the death and with Chelsea surprisingly conceding six goals in their two games, it was a great week for those backing Jurgen Klopp’s troops.

It should be noted that Neil seems to be one of the bulk of managers who have refused to admit defeat about Luke Shaw (£2.4m).

The Man United left-back has mustered just 12 points this season and has dropped £1.6m in price since Game Week 1. 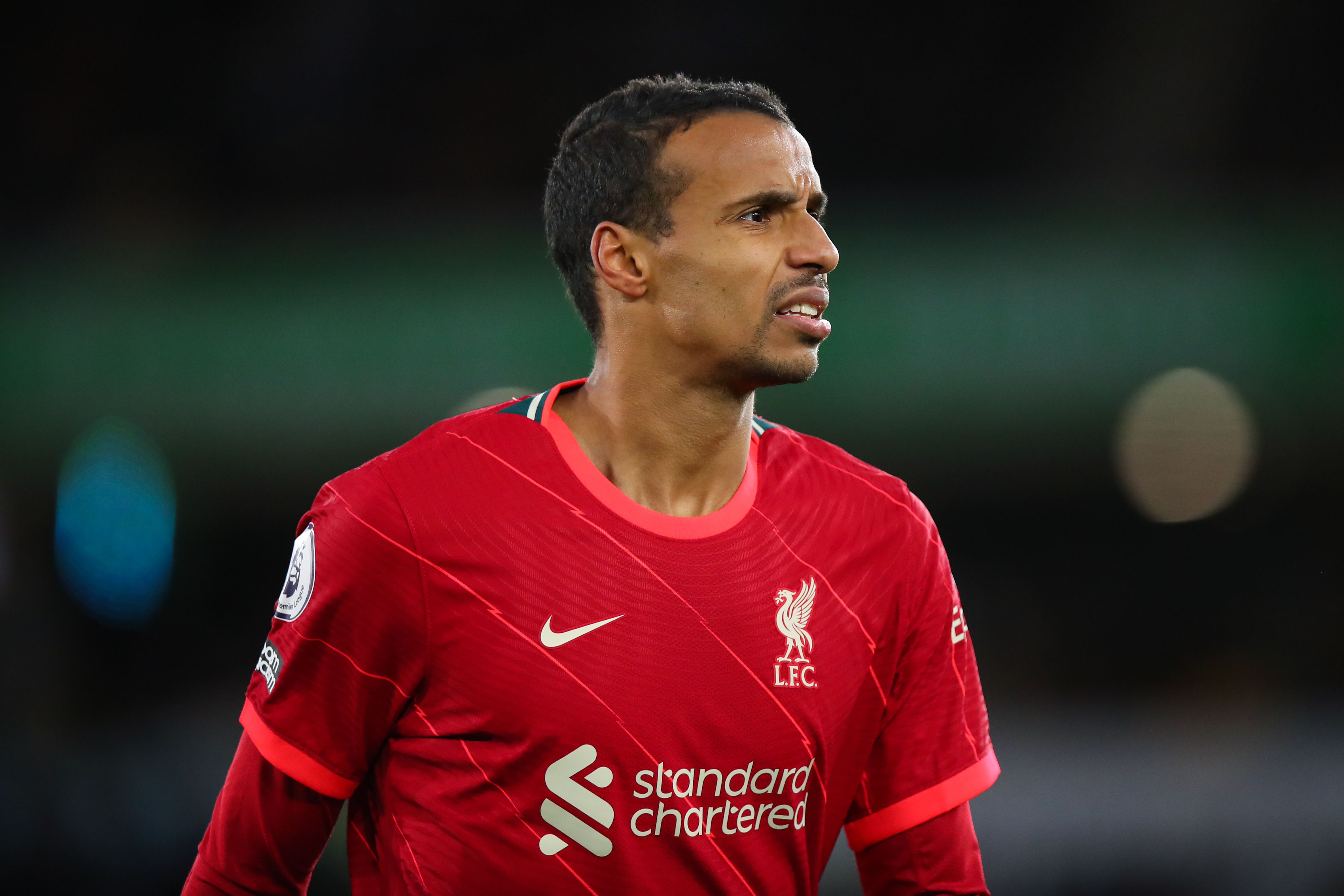 The former continued his incredible form with a brace against Watford while Chelsea’s homegrown playmaker assisted the Blues’ opener against West Ham before scoring a well-executed volley – both were named Star Man in their respective weekend fixtures.

Raheem Sterling (£4.2m) underwhelmed in the first third of the campaign but he’s produced 29 points in his last three Game Weeks so credit to Neil for this particular show of faith.

Quite how Neil pulled off this masterstroke remains a mystery – perhaps he predicted that Klopp would rest players against Milan in midweek with qualification to the Champions League knockout stages already assured? 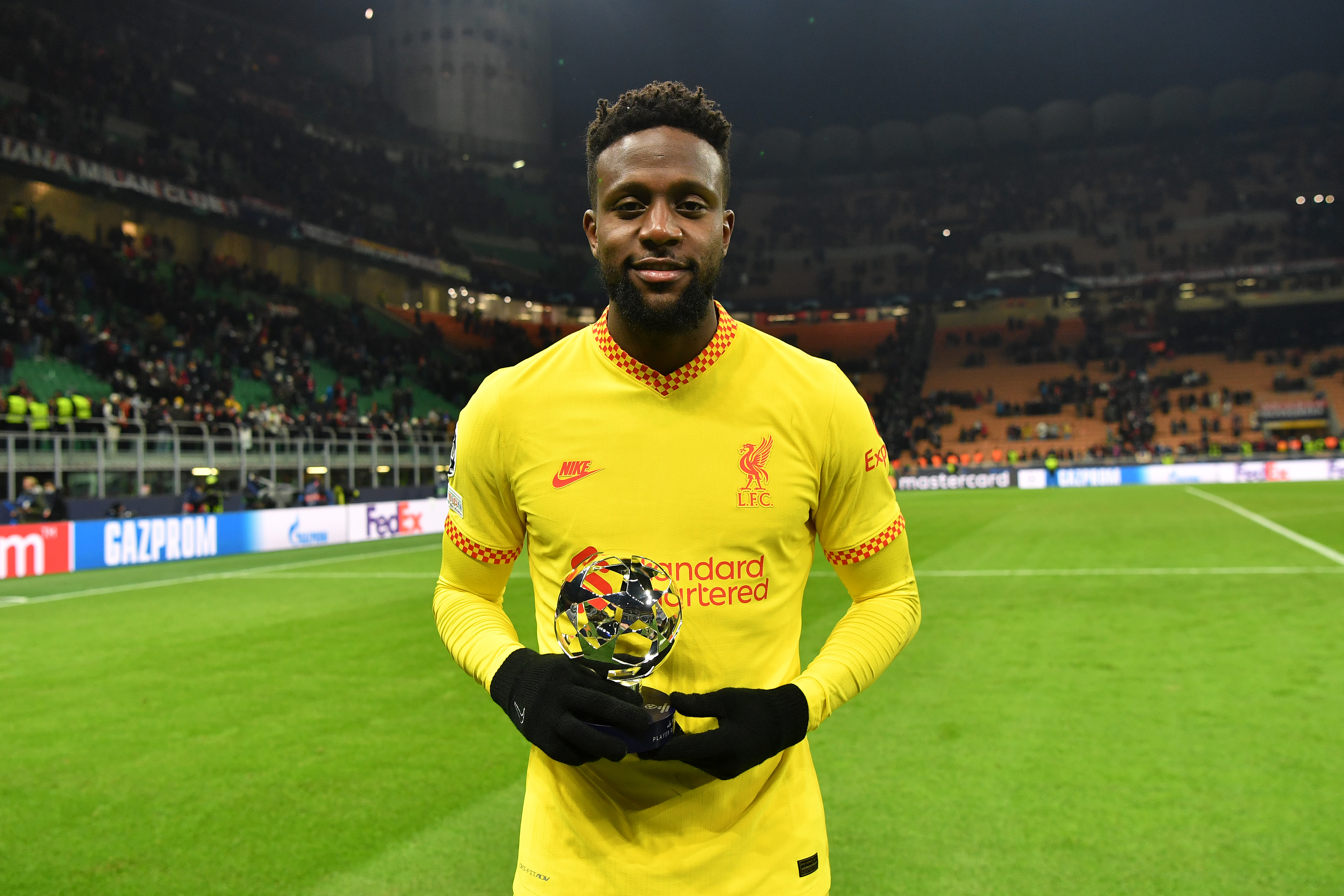 Whatever the case, his decision could not have paid off more handsomely after the Belgian scored the late winner at Molineux before scoring the decisive goal at the San Siro to bag the Star Man award.

A truly incredible show of faith.

Mohamed Salah (£8.5m) makes his customary appearance in a week in which he became the first player to pass 200 points this season.

Finally, even loyal Neil will surely be considering a move away from Harry Kane (£7.2m) with Spurs’ trip to Brighton officially postponed due to the outbreak of Covid-19 at the north London club.