She and her former “The Real Housewives of Orange County” co-star Kelly Dodd seemingly ended their years-long feud when they grabbed dinner together on Wednesday night.

Dodd took to her Instagram Stories to document the momentous occasion.

“Okay, we figured it out, me and Tamra [Judge] are gonna find you a man,” Dodd told Gunvalson in the clip. “We’re going to go out in her family van.”

Gunvalson — who recently split from fiancé Steve Lodge — replied, “Yes we are.”

Dodd, 46, and Gunvalson, 59, were referring to a popular scene during Season 1 of “RHOC” where Gunvalson had a meltdown after ordering a limo to the airport and a small “family van” showed up instead.

Dodd’s husband, Rick Leventhal, also joined the two ladies during their reunion dinner, where he and his wife agreed they would work together to help set Gunvalson up.

Gunvalson and Dodd became best friends when Dodd joined “RHOC” in Season 11. But things got dicey during Season 13 in 2018 when Gunvalson and Lodge set up Dodd’s ex-husband with a new lady.

Gunvalson assured her friend she wasn’t involved in the matter, but did confess to going on occasional double dates with Dodd’s ex and his new girlfriend.

And their rocky friendship only worsened from there when Gunvalson accused Dodd of doing cocaine, and Dodd sent a malicious video to Dodd using the pig filter. 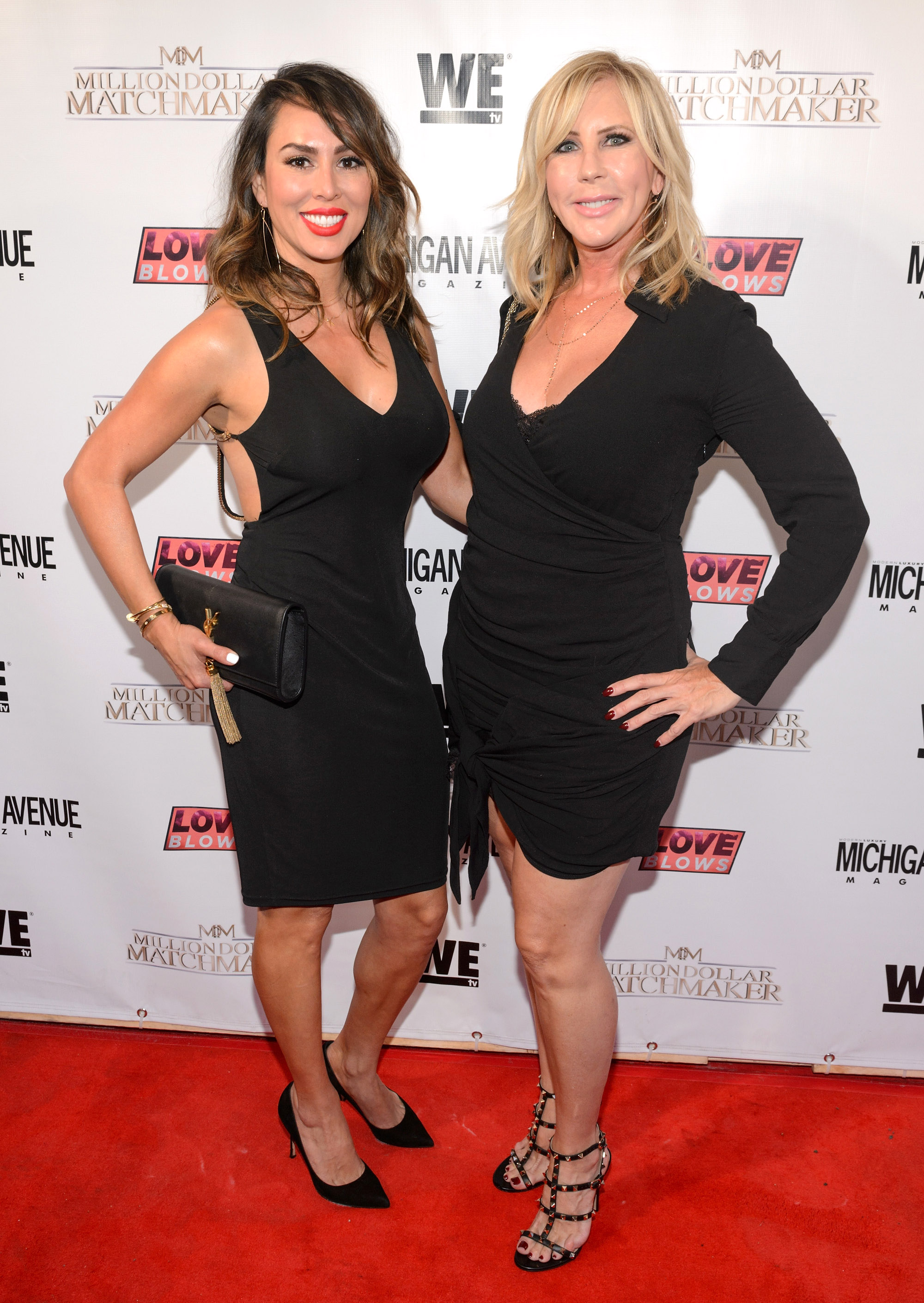 Both Dodd and Gunvalson have since left the series, and in 2019, Dodd told Entertainment Tonight that the two had made up.

“I mean, I wish the best for Vicki,” Dodd said. “I don’t want to hold onto grudges with her, but I wish Vicki the best, I really do.”