CURRYS PC World shoppers have been left furious after their Black Friday orders were cancelled despite the retailer confirming purchases.

The tech shop has blamed a technical fault for causing some orders to fail even though it had sent confirmation emails. 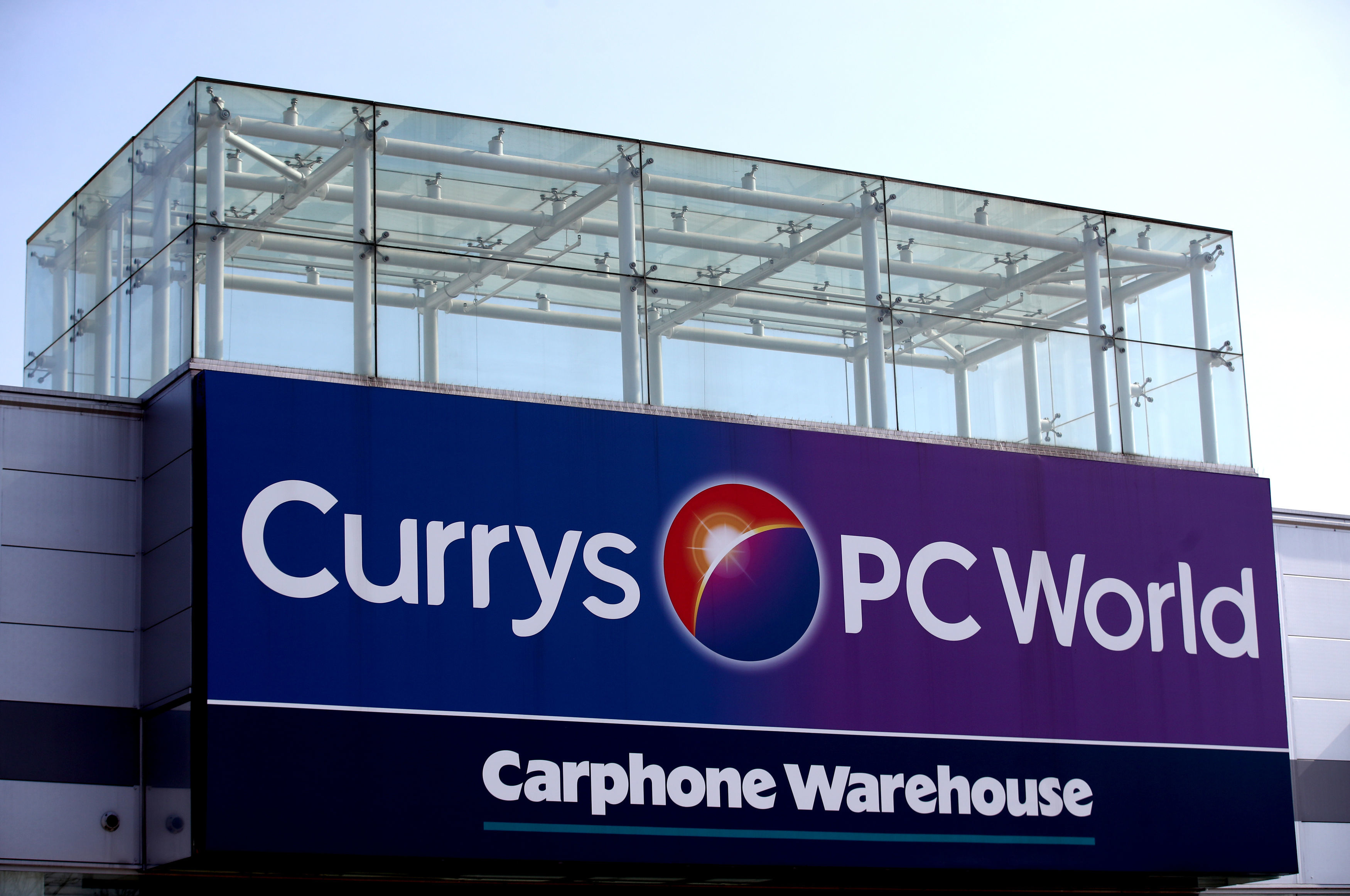 It comes after customers complained hundreds of pounds were wiped from gift cards even though orders failed during the sale bonanza.

In those cases, Curry's restored the funds to gift cards and allowed shoppers to repurchase the goods at the discounted prices.

The retailer has blamed the same glitch for the latest round of cancelled orders, and customers are now calling for deals to be honoured.

In some cases, Currys did email users to inform them of the cancellations, while other shoppers say they weren't told about the problems until chasing up items that weren't delivered.

One Twitter user vented this week: "Incredibly unhappy @curryspcworld
my husband ordered a television in the black Friday sale, got a confirmation and it was meant to arrive today.

"He's just been told the order never went through due to a "technical fault" and we now need to pay full price."

While another added: "@curryspcworld hey I have got a receipt of my order placed on 24 Nov, and now I got told it's your tech problem so my order wasn't processed, and I was told to reorder with the original price.

And a third wrote: "@curryspcworld I have just received my egift refund, due to your web site crashing on BLACK FRIDAY, and the item that I wanted to buy has gone to full price.

"Will you honour the BF deal?"

Currys PC World isn't legally required to honour the deals, but it's worth contacting the firm if you've been affected by the issues.

A spokeswoman for Currys PC World – which is owned by owned by Dixons Carphone – told the BBC it'd treat complaints on a case-by-case basis.

The spokesperson added: "Due to the unprecedented volume of customers shopping online with Currys PC World on Black Friday, our website experienced a temporary outage.

"We can confirm that transactions made by gift cards and some Order & Collect purchases were affected, but home delivery was not.

"Any customer who paid by gift card had funds put back in full by 20:00 on Wednesday 2 December.

"Those customers whose Order & Collect purchases were cancelled were informed as soon as possible, and they were able to replace their order the same weekend and still take advantage of our Black Friday promotions."

Currys wasn't the only retailer to experience issues on Black Friday as customers queued to get on Boots and Cult Beauty websites.

Meanwhile, PayPal went down for some customers today, leaving them unable to access accounts to make payments.

Websites struggled as Brits went on a £2million-a-minute spending spree.