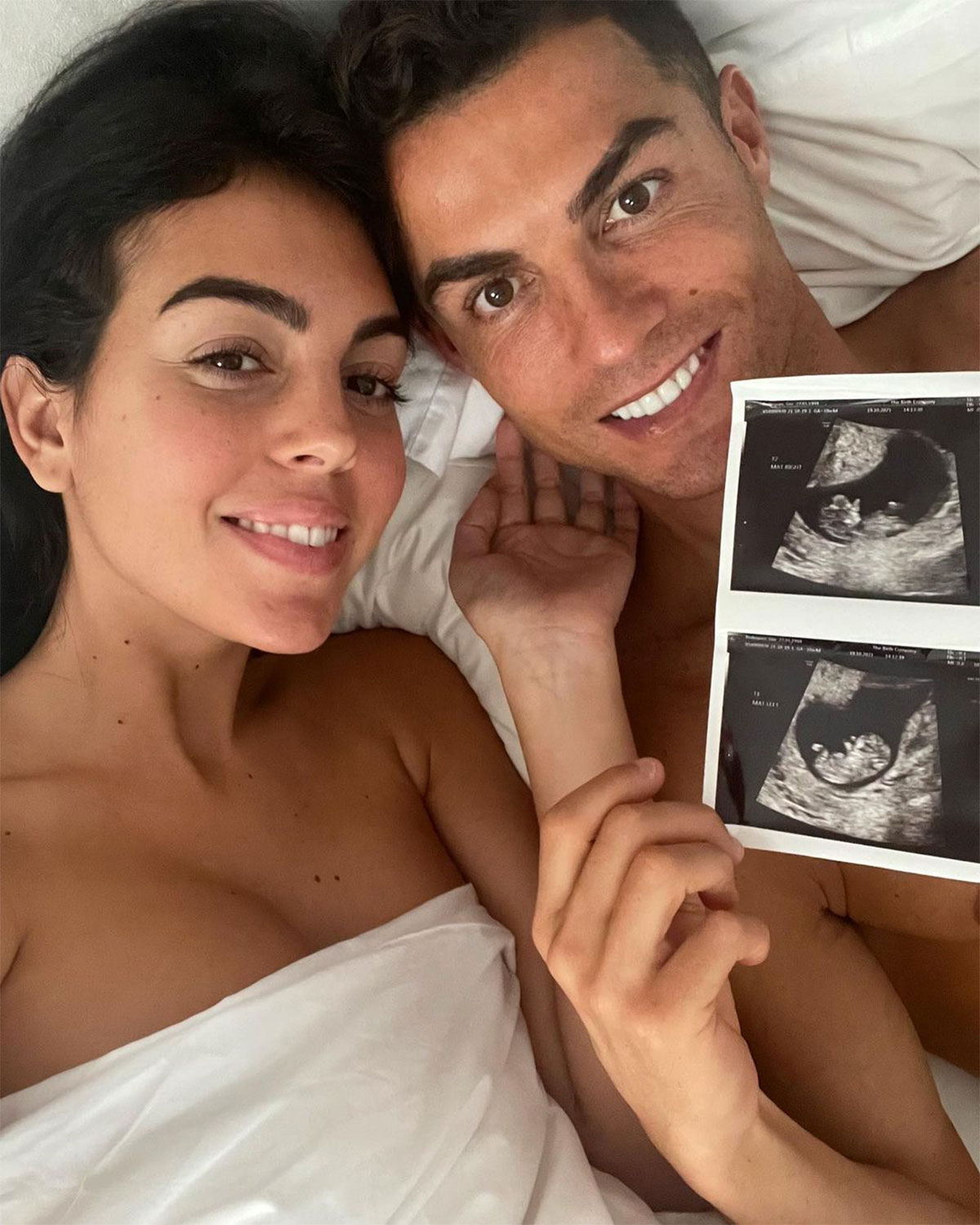 “Delighted to announce we are expecting twins,” the professional soccer player, 36, captioned his Thursday, October 28, Instagram announcement. “Our hearts are full of love — we can’t wait to meet you. #blessed.” 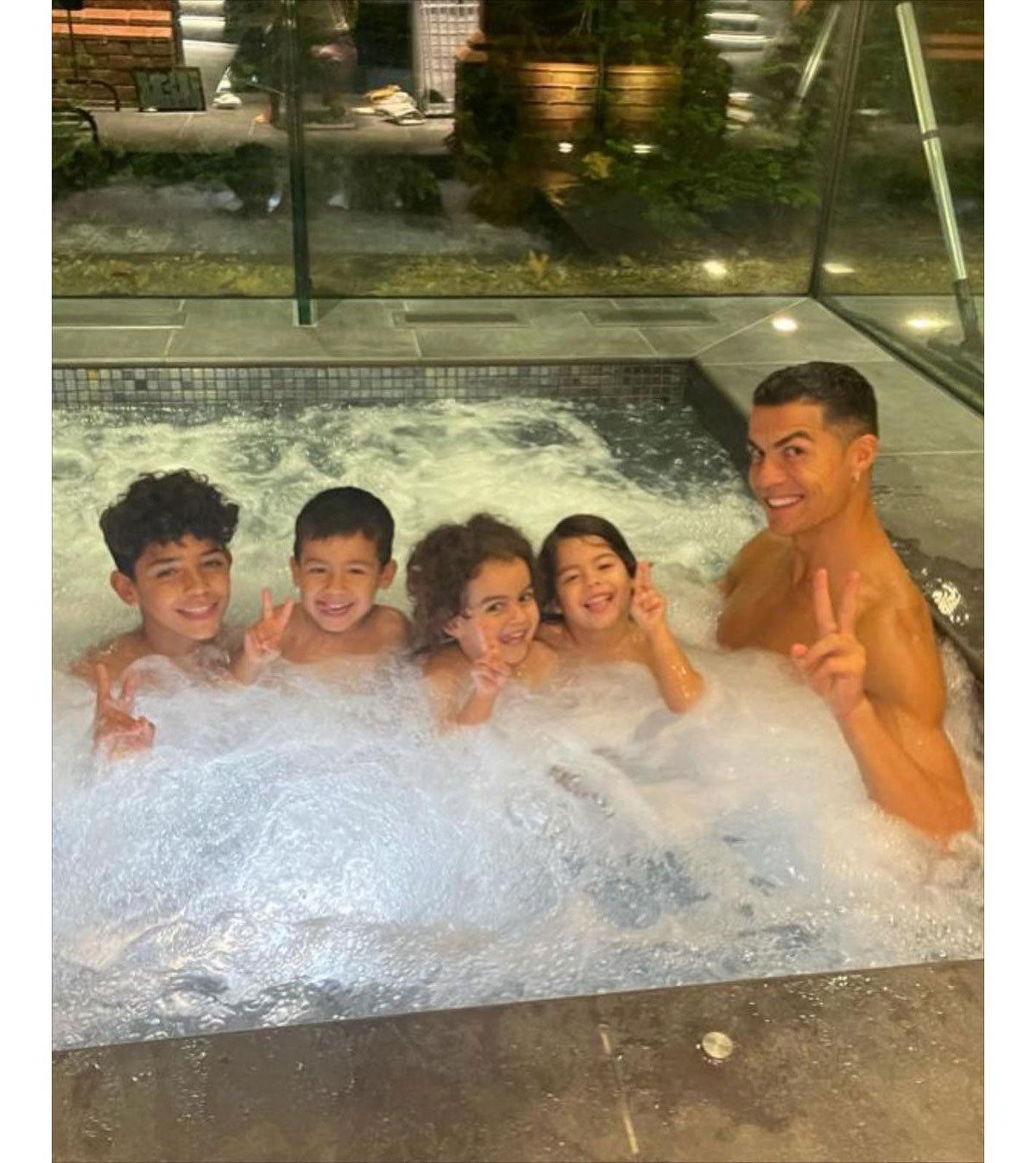 The Argentina native, 27, shared the same post to her own account, which showed the couple smiling in bed with ultrasound photos.

The athlete became a dad to Cristiano Jr., now 11, in 2010. “It is with great joy and emotion that I inform I have recently become father to a baby boy,” the Portugal native wrote in a statement at the time. “As agreed with the baby’s mother, who prefers to have her identity kept confidential, my son will be under my exclusive guardianship.”

During a Friday Night With Jonathan Ross appearance that same year, Ronaldo said, “People speculate I was with this girl or another, or there was a surrogate mother. I have never told anyone and never will. When Cristiano is going to grow up, I am always going to say the truth to him because he deserves it, because he is my son, but I am not going to say because people want me to say.” (The Olympian was dating Irina Shayk when his son arrived.)

Ronaldo went on to welcome twins Eva and Mateo, now 4, via surrogate in June 2017, one year after he began dating Rodríguez.

“Being a father is a unique and personal journey, something that has changed me completely,” Ronaldo gushed of his new arrival at the time. “It’s taught me things about love that I never knew existed. It has softened me and given me a different perspective on what is really important in my life. Being a father and seeing my family grow is without doubt the greatest privilege I’ve had. Spending time with them, being by their side, smiling and laughing with them. They’ve brought a lot of happiness and joy to my life.”

Celebrity Pregnancy Announcements of 2021: See Which Stars Are Expecting

The forward currently plays on Manchester United’s team, the same one that he was previously on from 2003 to 2009. He has also played for Real Madrid and was on their roster from 2009 to 2018.