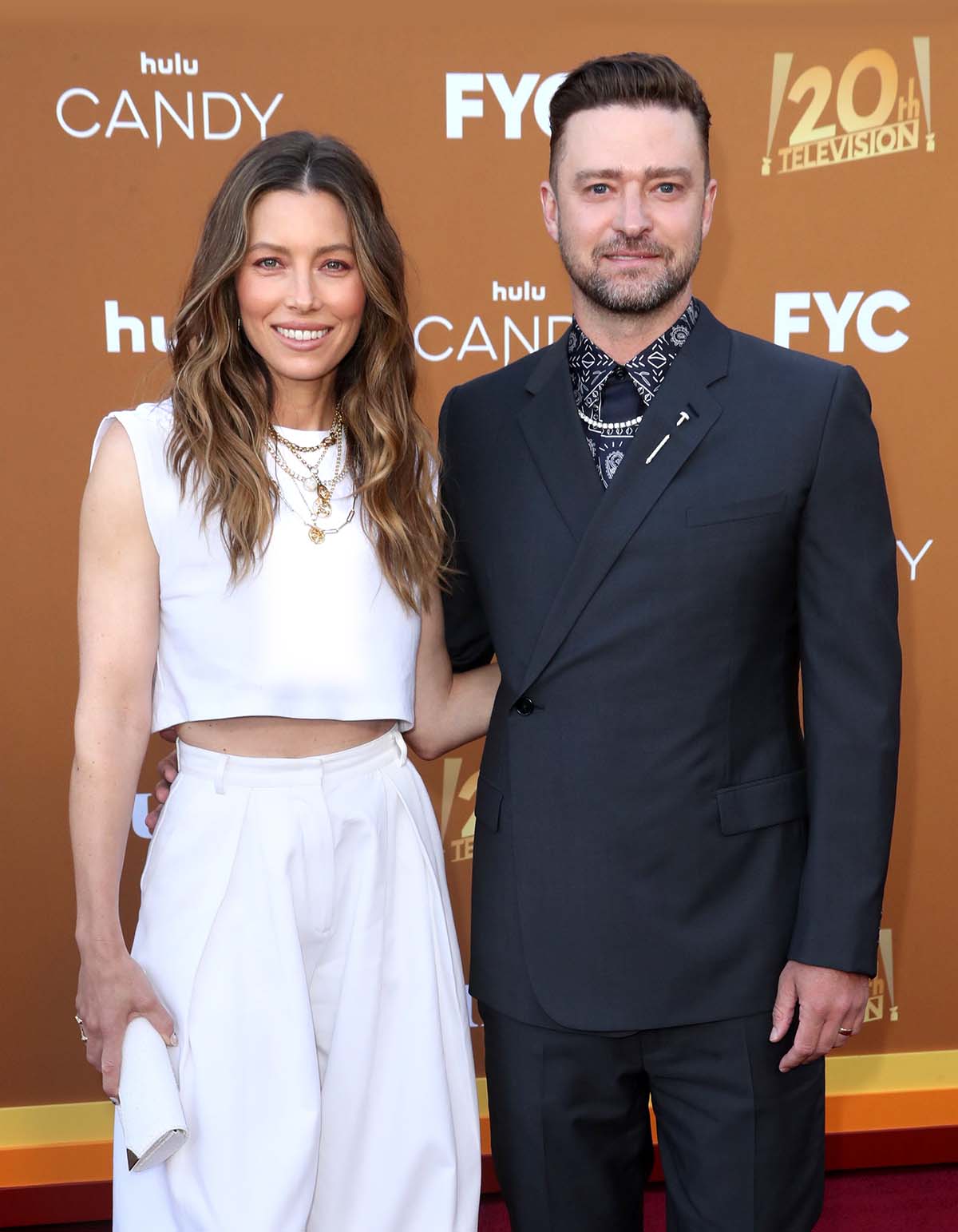 Costar couple! Justin Timberlake teamed up with his wife, Jessica Biel, for a few episodes of her new Hulu series, Candy.

Everything We Know About Jessica Biel’s ‘Candy’: Cast, Premiere and More

The “Man of the Woods” crooner, 41, will make a cameo on the Thursday, May 12, and Friday, May 13, episodes of the limited series as a detective, Us Weekly can confirm. The five-night television event premiered on Monday, May 9.

While he isn’t a main character, Timberlake will share a few scenes with his wife, 40, according to Hulu. (The real-life couple, who wed in 2012, share sons Silas, 7, and Phineas, 2.) 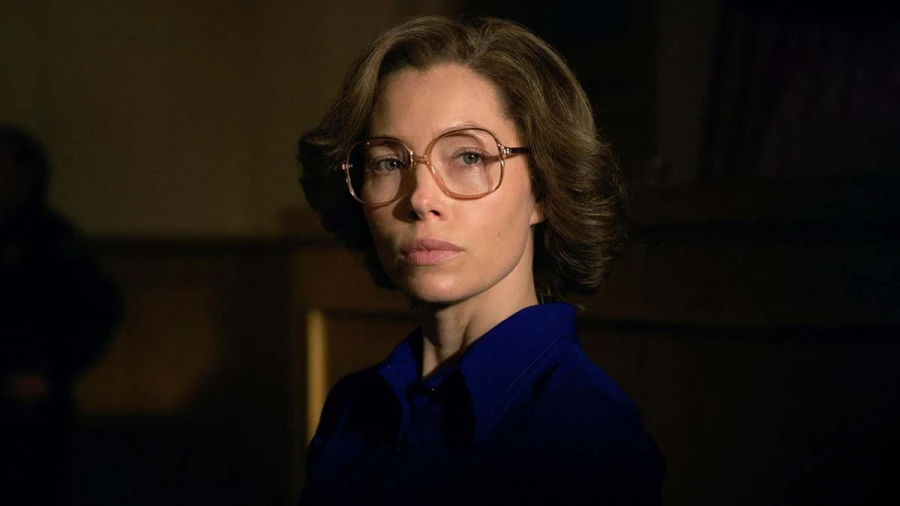 Candy is a based on the real-life story surrounding a 1980s Texas housewife named Candy Montgomery (played by Biel), who brutally murdered her friend Betty Gore (Melanie Lynskey). Although Candy killed her friend with an ax, she was later acquitted of murder.

Lynskey, 44, exclusively told Us ahead of the premiere what it was like having the former ‘NSync member on set, revealing that her husband, Jason Ritter, worked closely with him as a second detective on the last few episodes.

The Sweet Home Alabama actress, who shares a 3-year-old daughter with Ritter, 42, revealed that she “knew” her spouse was “having a great time” with Timberlake based on his off-camera demeanor.

“They became very good friends,” she told Us. “They were texting all the time, to the point where I was like, ‘Who are you texting?’ And he was like, ‘Justin!’ It was pretty cute. He had a great time.”

Lynskey added that the “few times” she met the “Cry Me a River” singer she thought he was a “sweetheart and [that] he and Jason are very cute together.”

Stars Who Shared the Screen After Getting Married

The Yellowjackets actress, for her part, bonded with Biel while the filming Candy, despite the dark nature of the subject material.

“Jessica’s just so great. She’s so great to talk to. We talked a lot about our lives, our kids, our husbands,” Lynskey told Us of the on set vibes. “We [had] play dates a couple of times [and] we went to the playground with our kids.”

She continued: “I just like and respect her so much. So it was just a pleasure. I love working with her.”

With reporting by Leanne Aciz Stanton