Connor Saeli’s official relationship status? Single. But when it comes to his connection with Jenna Palek? It’s complicated. The Bachelor Nation alum got real about the TikTok star on Us Weekly’s “Here for the Right Reasons” podcast.

Bachelor Nation Stars Who Found Love After the Show

“Just to be upfront, I am single. Jenna, the situation with her, we met a little less than a year ago and have kind of become really, really good friends over the last year,” the 26-year-old reality TV personality told Us. “And then we’ve just been spending more and more time with each other over the last, you know, three months or so. [We’ve] gotten like really close. And I would say that questions have come up, like, ‘OK, do we like each other? Is this more than friends?’ I think it’s something we’re trying to figure out still.” 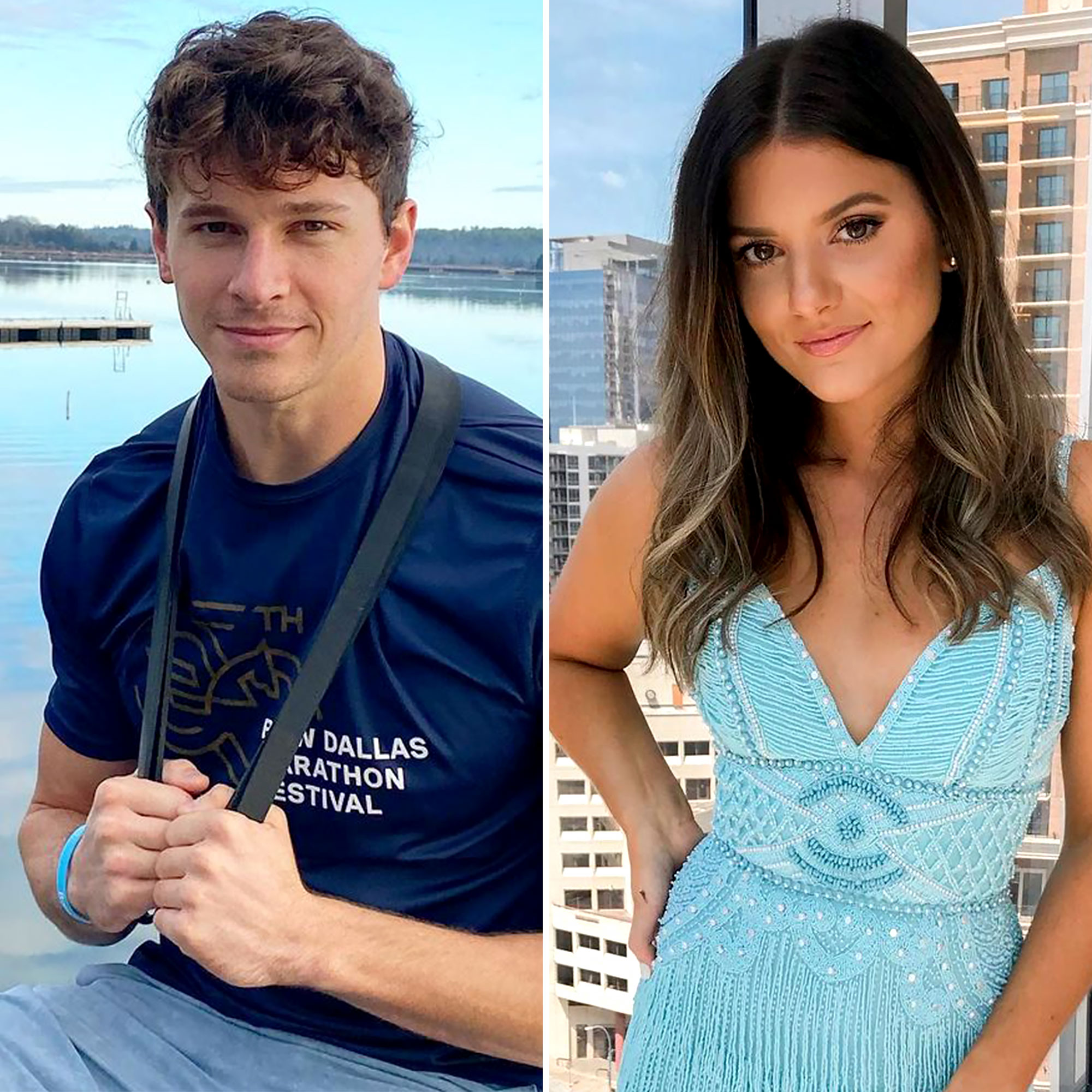 Social media users have been questioning Saeli and Palek’s status for months after they started collaborating on TikTok.

“Both of us are super busy with things we’re doing in our lives. She just quit her job to do her podcasts full-time and everything, so she’s got a lot going on,” the Bachelorette season 15 alum continued. “I got a lot going on with [my Waterboy] business and everything I’m working on. So, I think we’re pretty focused on that stuff, but we definitely enjoy spending time with each other and hanging out. [But] we’re not dating.”

Bachelor Nation Couples Who Got Together Outside the Show

After appearing on Hannah Brown’s season of The Bachelorette in 2019, Saeli was briefly linked to Caelynn Miller-Keyes and Whitney Fransway on season 6 of Bachelor in Paradise. While he’s since been seen hanging out with Bachelor season 24 alum Madison Prewett, he denied that the twosome are more than friends. Saeli also told Us that Prewett, 25, wasn’t the woman he previously revealed he was “talking” to in Bachelor Nation.

“There was a person that I was interested in who may or may not be going on Paradise this upcoming season. When I say ‘interested in,’ we were hanging out and talking for a while,” he said on “The Bachelor Degree” podcast in May. “But that person decided to also talk to another person at the same time, which I recently found out. I would’ve been interested in going if I had the opportunity to explore that connection. That’s the only reason I would want to go.”

On “Here for the Right Reasons,” Saeli told Us that the person in question didn’t end up on BiP.

“They did not, actually. They’re very happy and I’m happy for them too. They’re happily in a relationship with someone. … We recently kind of, like, made peace of that situation,” he said. “It’s not Madi. I have so much respect for Madi, she is an amazing person, but it’s not Madi.”

For now, Saeli is focused on his electrolyte recovery drink, Waterboy.

“It’s kind of geared more towards hangovers right now, but if you’ve ever had Liquid IV or Pedialyte for hangovers — I feel like we all have — those are great products, but you’ll notice they have tons of sugar. … 75 percent of what you’re buying is sugar,” he told Us. “We have no sugar. We have three times the electrolytes of Liquid IV. We added ginger for stomach nausea, l-theanine, which relaxes you and … vitamin B and C. It really works.”