It is the latest retailer to be hit by Britain’s high street woes as the firm’s staff were told about the collapse today. 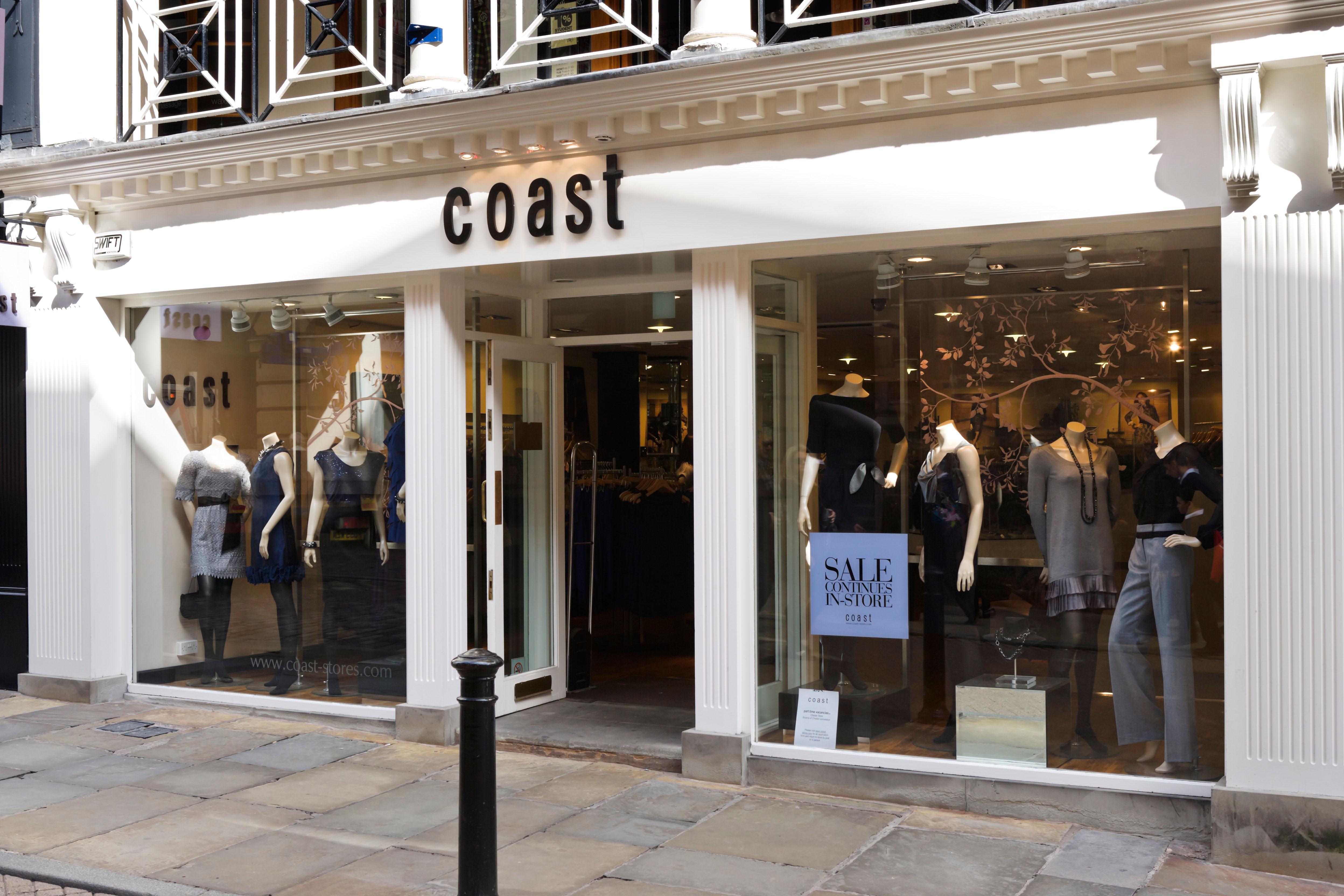 All 24 standalone stores will shut.

It is understood that rival clothing retail company Karen Millen has bought Coast’s brand and website.

Coast was hit hard after the collapse of House of Fraser, which went into administration earlier this year after owing millions to retailers with concessions within the department store.

Major auditing firm PricewaterhouseCoopers has been drafted in to finalise the process.

Coast is owned by Aurora Fashions, which also owns retailers Oasis and Warehouse.

Aurora itself is owned by Icelandic bank Kaupthing, which in turn owns Karen Millen.

It comes at a difficult time for Britain’s high street as Maplin, ToysRUs and House of Fraser all collapsed this year.

New Look, Homebase and casual dining chains have also had to slim down their store portfolios, with Patisserie Valerie the latest to hit the buffers.