Everyday Ageism: CHRISTA D’SOUZA says the advertising industry can’t get its head around women in their 60s

It’s the last tolerated prejudice. But Femail’s had enough. It’s time we called out those day-to-day moments when we’re patronised for no longer being young…

Scrolling through my Instagram feed the other day I came across an ad for underwear using a model clearly in her 60s. By that I mean a model with not just long, grey hair but proper crepey skin and a proper, age-appropriate saggy tummy.

I pressed the follow button, obviously. So few companies dare to genuinely represent us. We with our lived-in bodies and ‘sad face’ belly buttons are like kryptonite to the advertising industry. It just can’t get its head around us. 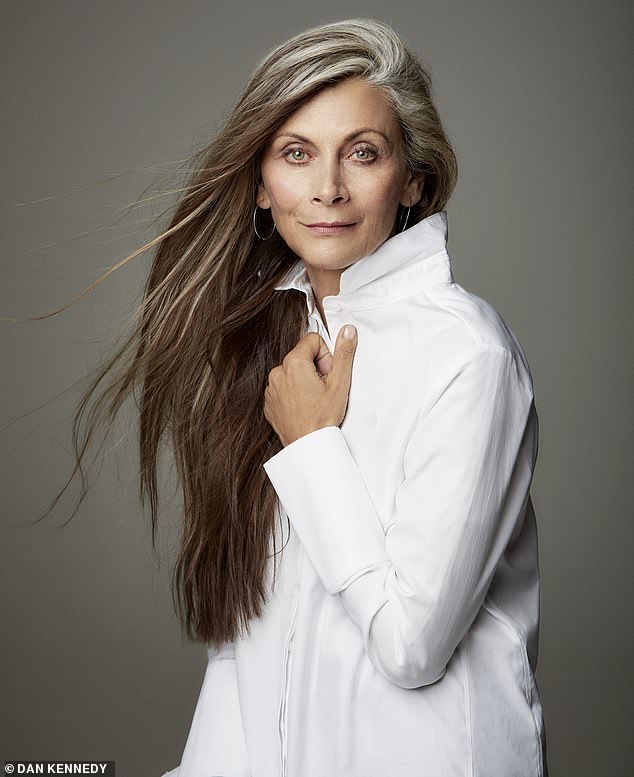 As AARP, an advocacy group for older people in the U.S., found, despite the fact people older than 50 make up more than a third of the population of America, they appear in just 15 per cent of media images. And when they do, they’re almost never wearing lacy underwear.

We might be holding hands with each other going cold-water swimming, (now such a predictable ‘older-woman’ trope for the advertising industry), but sexy lingerie? Not for the likes of us!

Well I say bravo to Swedish lingerie firm Understatement Underwear for going out on a limb. I fear, though, they may be outliers for a while.