Chris Noth says his late co-star Willie Garson hid his cancer battle from his co-stars — maybe a little too well.

“No, most of us didn’t know,” the 67-year-old actor told The Guardian on Monday.

“The last time I saw him was on set and I kick myself because I didn’t really get a chance to talk to him,” the actor, best known for bringing Mr. Big to life on “Sex and the City,” shared.

“He was extraordinarily fun and funny and there’s nothing to say but that it’s heartbreaking.”

Garson, who died at 57 in September after losing his battle with pancreatic cancer, had been filming the latest “Sex and the City” spin-off “And Just Like That…” with Noth and co-stars Sarah Jessica Parker, Cynthia Nixon and Kristin Davis.

“It’s sad for everyone, and for the show, because I think he was going to have a really huge storyline,” Noth also revealed. “But he’ll be in it to the extent that he filmed.” 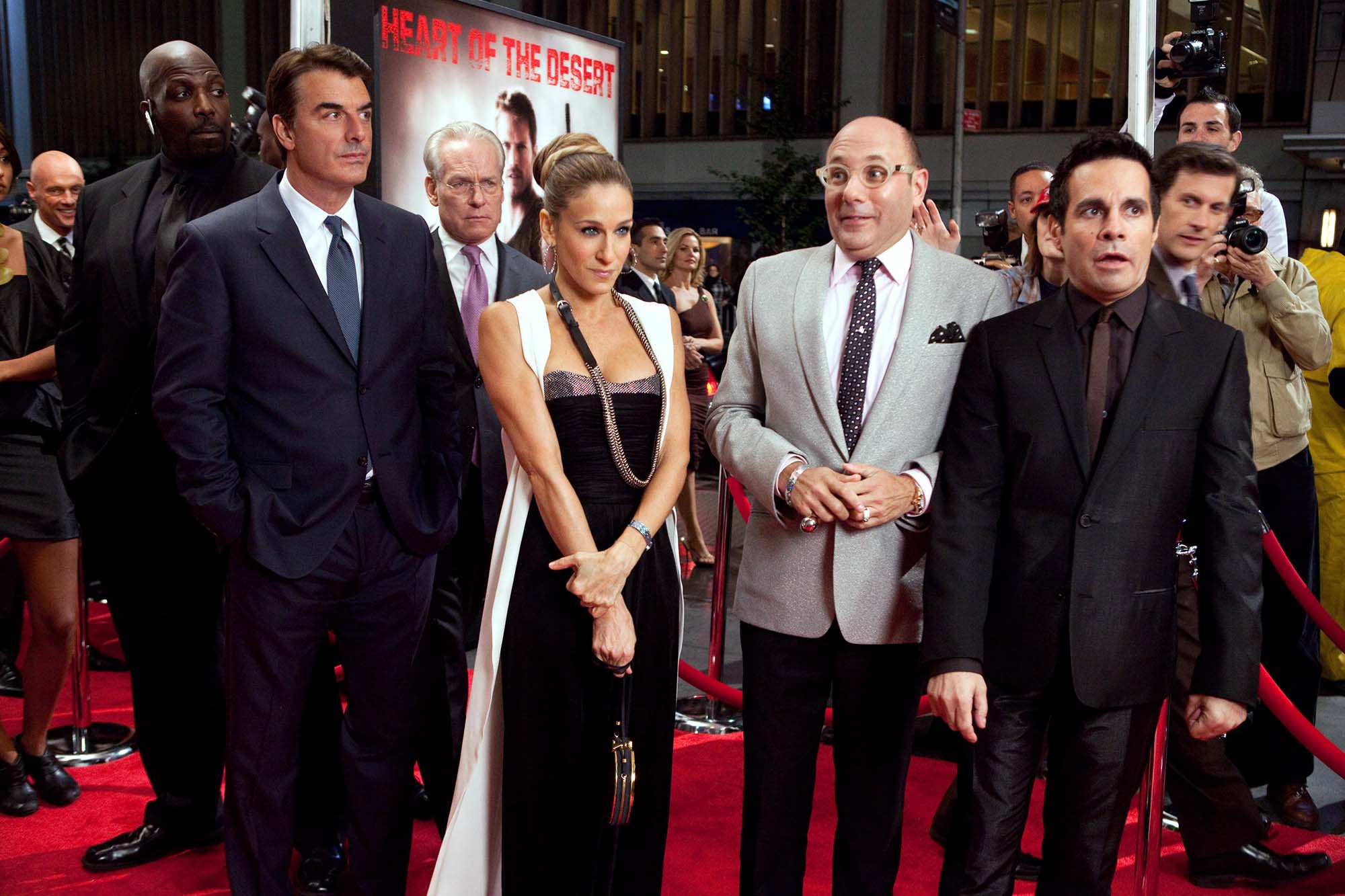 One person who did know about Garson’s diagnosis was Parker, 56, who called the loss of her longtime friend and co-star “unbearable.”

“Willie. I will miss everything about you. And replay our last moments together. I will re-read every text from your final days and put to pen our last calls,” she wrote in a lengthy tribute to Garson on Instagram after his passing.

“Your absence [is] a crater that I will fill with [the] blessing of these memories and all the ones that are still in recesses yet to surface.”

Garson left behind a 20-year-old son, Nathen, whom he adopted as a single parent in 2009.