Chelsea Handler flaunts her chest while encouraging people to vote

The stand-up comedian took some juicy jabs at the Duke of Sussex and other famous folks including James Corden and Kanye West during her monologue as the host of the 2023 Critics Choice Awards on Sunday.

Handler, 47, poked fun at all the press coverage surrounding Harry’s new memoir, “Spare,” especially the revelation that he suffered from a frostbitten penis while serving as the best man at his brother Prince William’s 2011 wedding.

“Niecy Nash-Betts is nominated for ‘Dahmer.’ ‘Dahmer’ became the third highest-viewed show on Netflix, with a combined watch time of 1 billion hours,” she said on stage. “Which, apparently, is the same amount of time we’re going to have to listen to Prince Harry talk about his frostbitten penis. Enough already.” 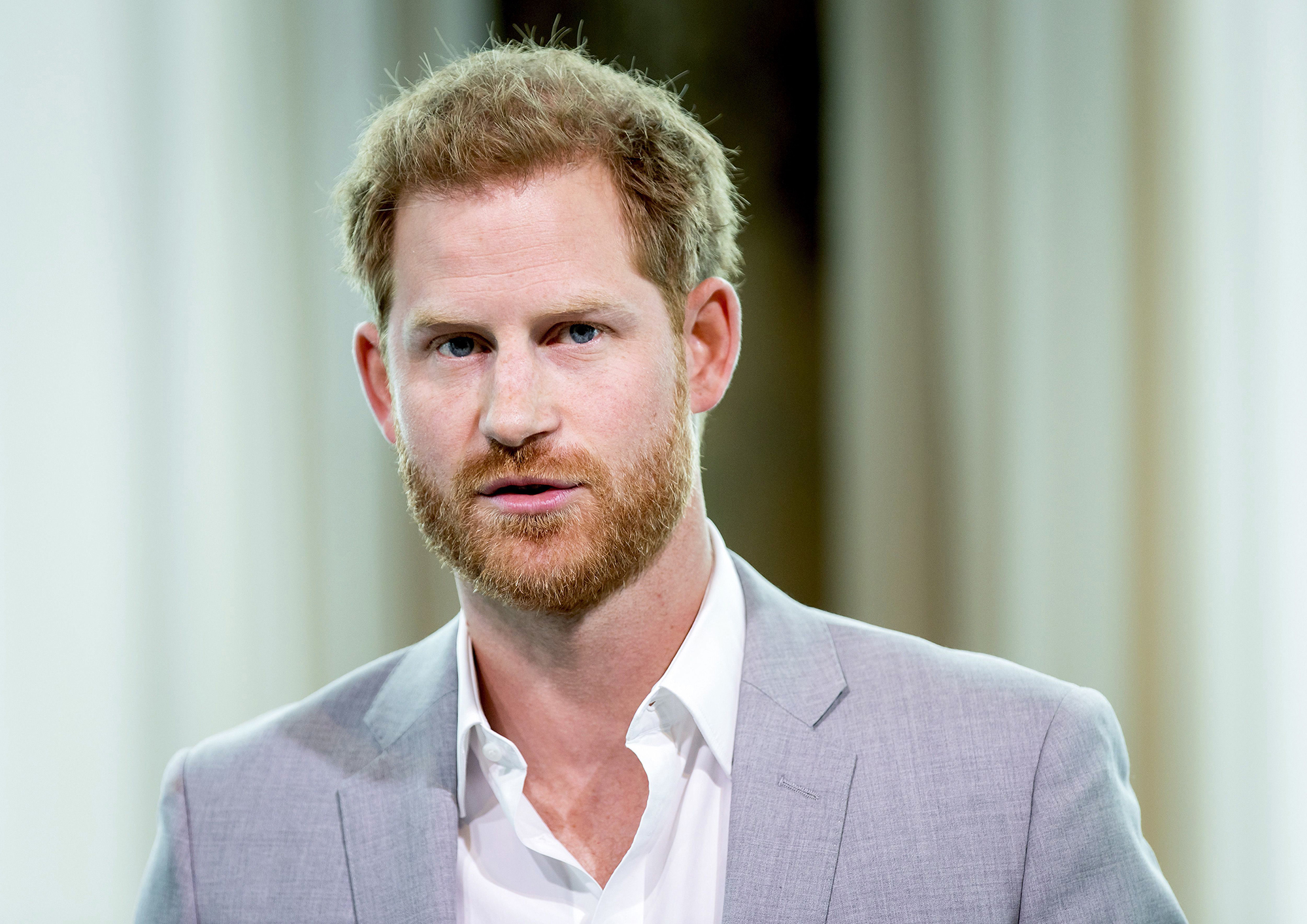 The “Chelsea Lately” alum also brought up Corden’s brief ban from Balthazar restaurant last year when the “Late Late Show” host allegedly berated a server over an order of eggs.

While acknowledging the cast of the Hulu show “The Bear,” she quipped, “They showed us how grueling and how absolutely miserable working in the restaurant industry can be — and they didn’t even have to wait on James Corden.” 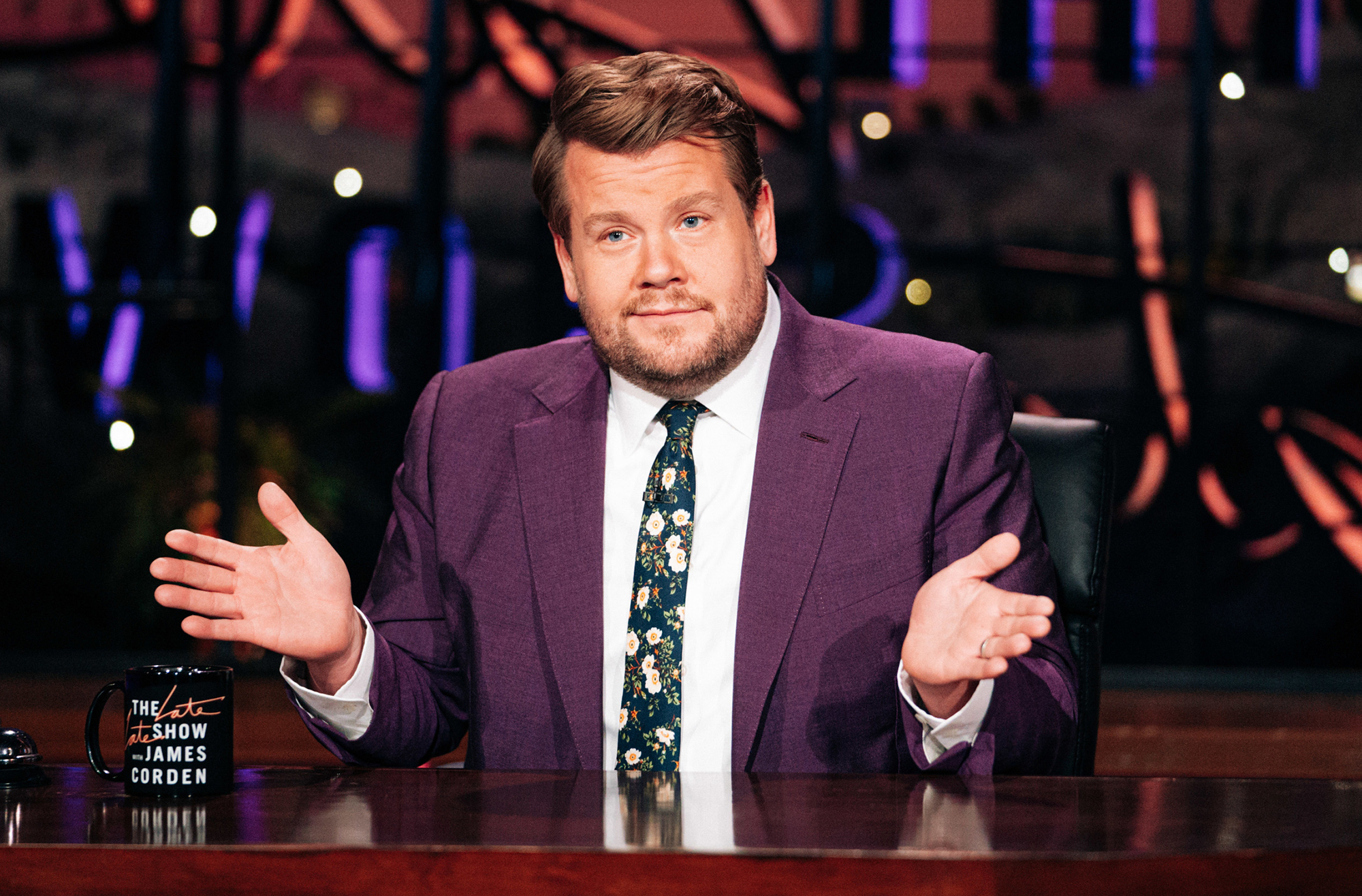 But Corden, 44, wasn’t the only talk show host to come under Handler’s fire.

She also alluded to the 2021 headlines surrounding the reportedly “toxic” work environment at “The Ellen DeGeneres Show.”

“In the movie ‘Tár,’ Cate [Blanchett] portrayed an iconic lesbian whose career is affected by her toxic behavior. And she didn’t even have to host her own daytime talk show,” the “Are You There, Vodka? It’s Me, Chelsea” author said. 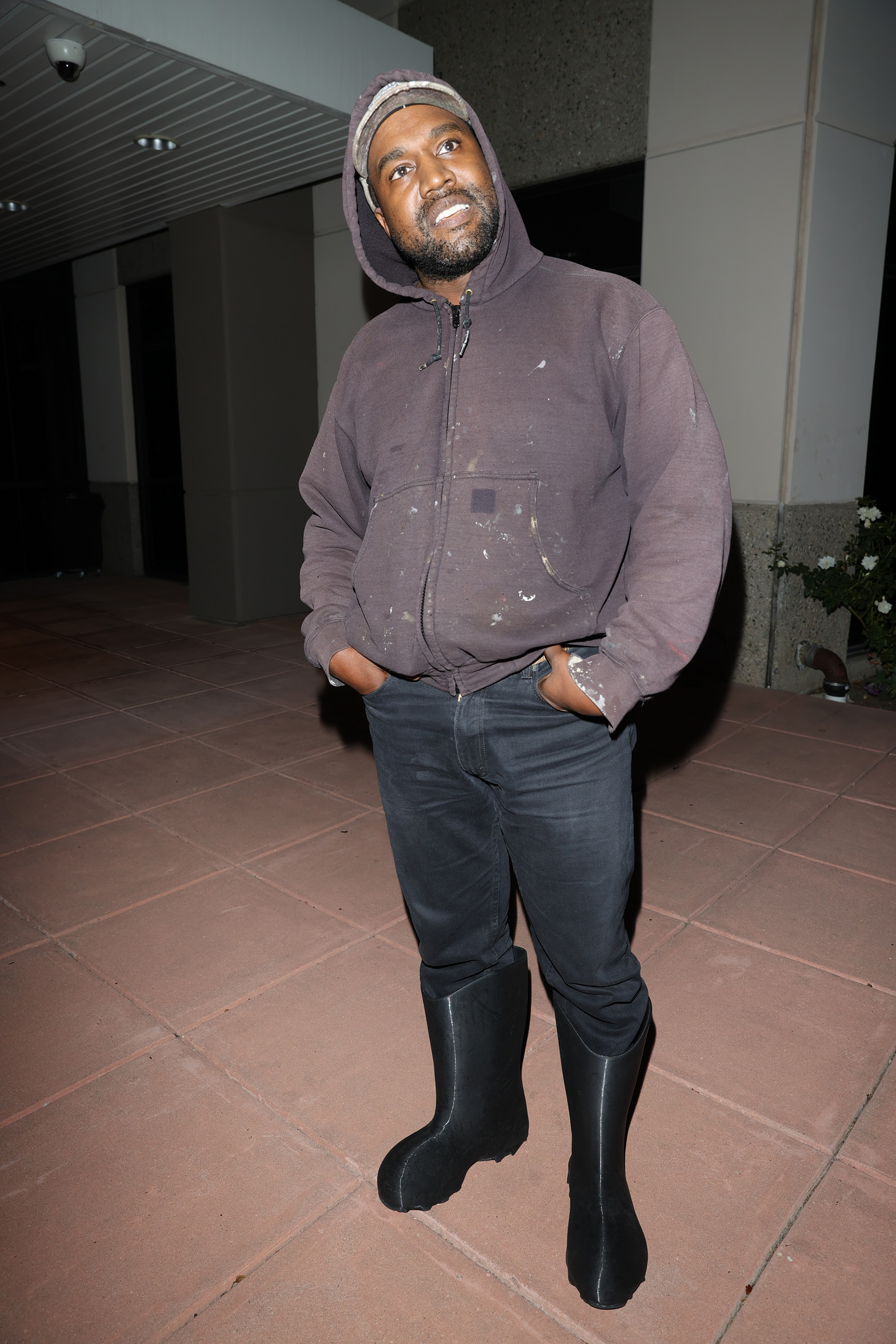 “There’s been some solid Jewish fare for this award season. We had ‘The Fabelmans,’ and the Fleishmans [‘Fleishman is in Trouble’] and that giant bagel in ‘Everything Everywhere All at Once,’” she began.

“We’ve all heard a lot of nonsense recently about Jews running Hollywood. And I would like to say, as a Jewish woman, so what if they do? Who cares? The French run bakeries, Italians run the Mafia and Swedish people run IKEA.”

At the end of her monologue, Handler landed a punch at Congress.

“It’s an honor to be here tonight to have all of you celebrate the brilliant results of all of your hard work, your talent and your dedication this past year,” she told the star-studded audience. “You have entertained us, you have moved us, enlightened us, and for the first time, Congress is more dysfunctional than Hollywood. It even has more sex offenders, so we already won.”