The “Dog Whisperer” star’s rep said the accusation that his pit bull Junior, who died this year at age 15, mauled the rapper’s pup to death was “a blatant lie,” according to People.

Gymnast Lidia Matiss — who recently filed a lawsuit claiming that the dog had attacked her in 2017 — also claimed in the suit that Junior had attacked other dogs, including one belonging to Queen Latifah. She alleged that Millan had covered up the attack by having a staffer tell Latifah that her dog was hit and killed by a car.

Latifah has not commented on the lawsuit.

In response to Matiss’ claims the pup attacked her at his training facility where her mother worked at the time, Millan’s rep said, “This incident occurred over 4 years ago.

“Two weeks ago, Ms. Mattiss’ counsel sent a letter demanding that Mr. Millan pay her $850,000 – or she would be going ‘to the press.’  Mr. Millan refused to respond to this threat, and this interview is the result.” 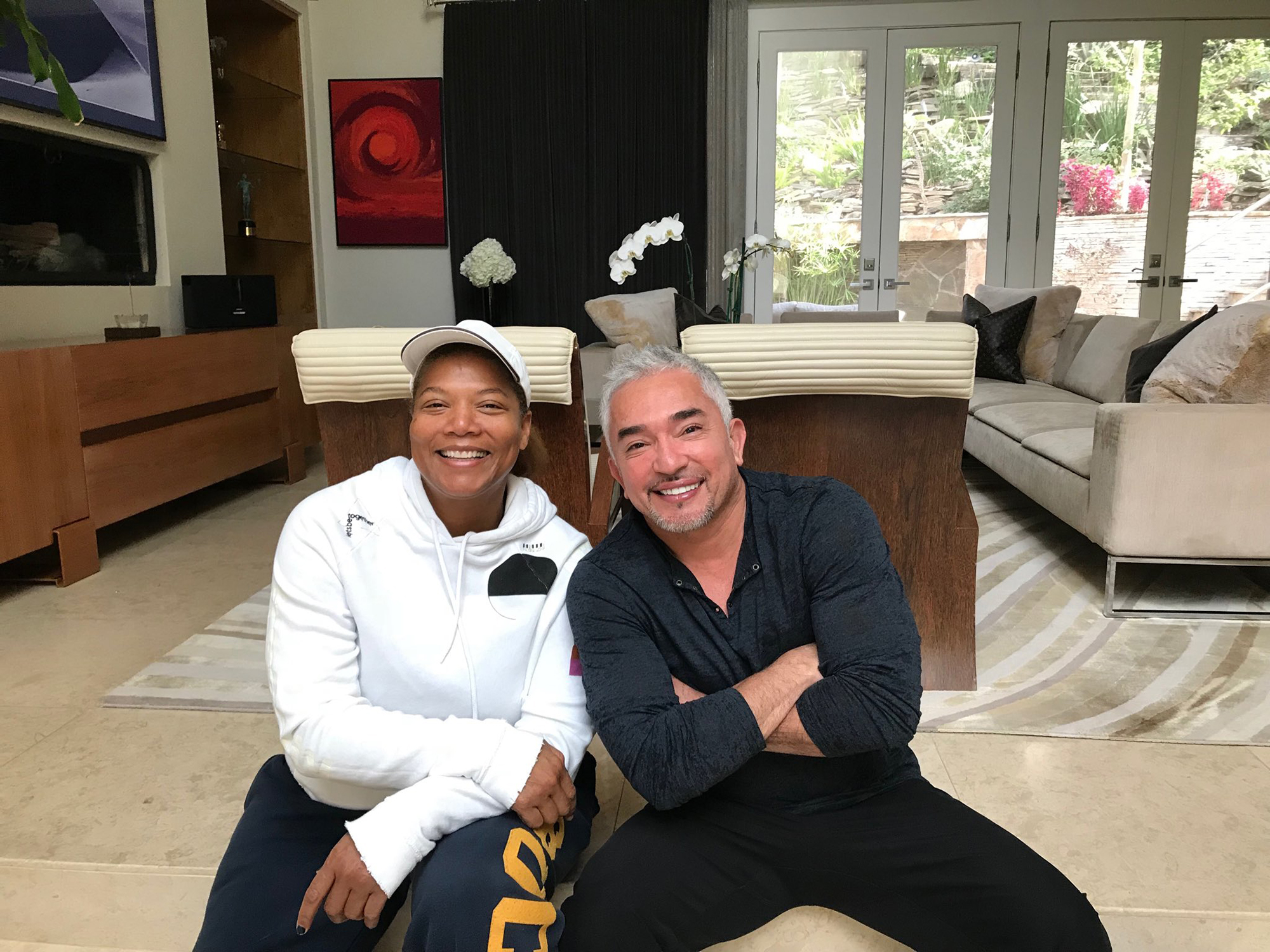 The statement continued, “As everyone knows, Cesar Millan is one of the world’s most prominent dog training experts. Over his extraordinary career, Mr. Millan has fostered, and helped – literally – thousands of behaviorally troubled animals dogs – often with dogs at risk of being ‘put down.’”

He added that Matiss was “well aware” of the risk and “repeatedly returned to his property and ranch after the incident.”

Reps for Millan and Latifah did not immediately respond to Page Six’s request for comment.