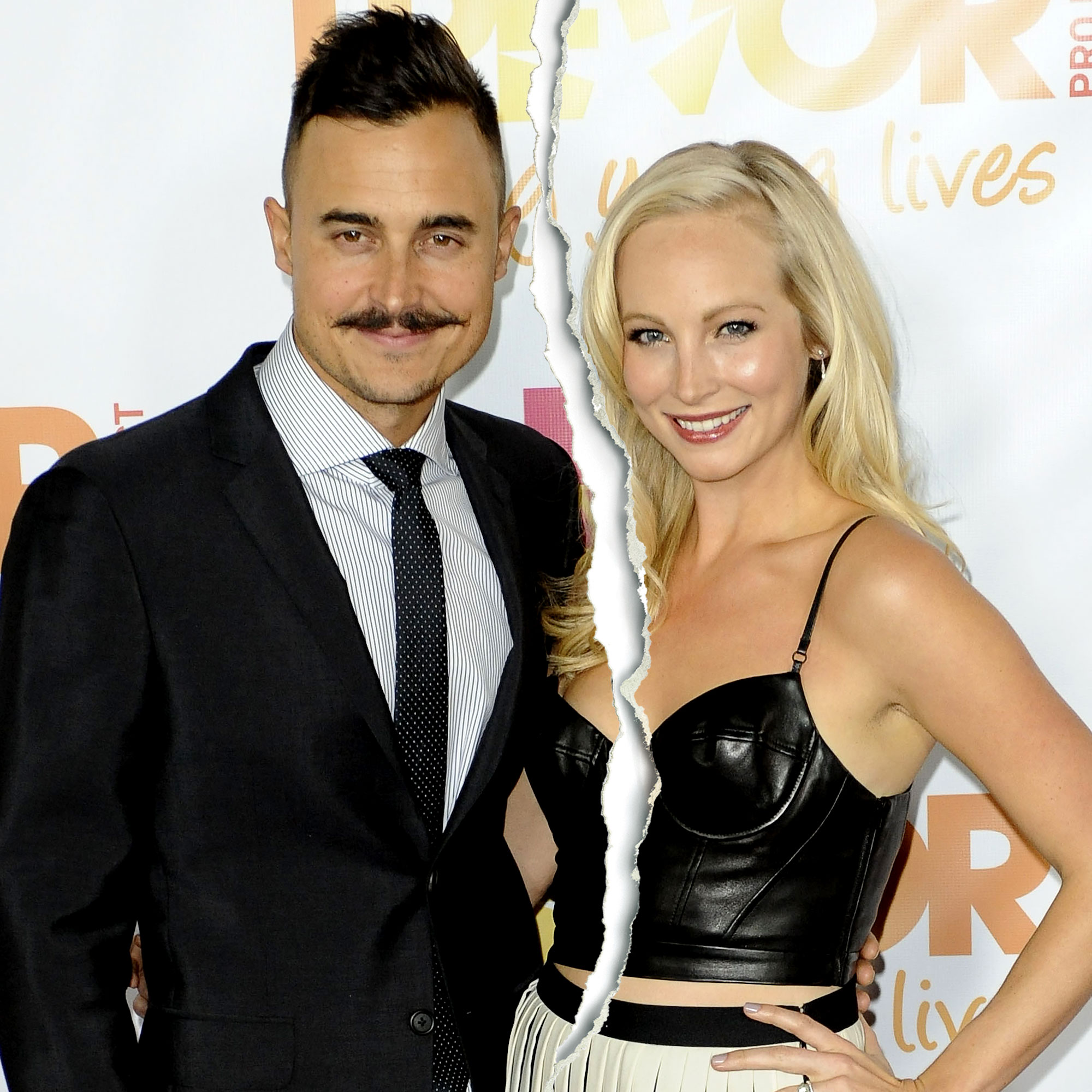 It’s over. Candice Accola and Joe King have called it quits after celebrating seven years of marriage, Us Weekly can exclusively confirm.

‘The Vampire Diaries’ Cast: Who the Stars Have Dated in Real Life

According to court documents obtained by Us, Accola, 35, filed for divorce from King, 41, on April 28 due to “irreconcilable differences.” The petition also noted that Accola moved to Nashville following their split in January while King has remained in Brentwood, Tennessee. The news comes after the pair previously sparked breakup speculation on social media.

Earlier this year, eagle-eyed fans noticed that the Vampire Diaries alum removed all of her posts on Instagram before starting over the same month as her divorce filing. Followers also pointed out that the actress was not wearing her wedding ring in recent snaps.

King, for his part, also removed Instagram photos of him and Accola — although posts about their family are still up. The musician and Accola are still following one another on Instagram.

Accola and King were originally set up by Nina Dobrev after the costars took part in DirecTV’s 2012 Celebrity Beach Bowl. Amid their romance, the Texas native appeared in her then-boyfriend’s band The Fray’s music video for “Love Don’t Die.” After one year of dating, King proposed to Accola while on vacation in Florence, Italy, in May 2013.

‘Vampire Diaries’ Cast: Where Are They Now?

The duo tied the knot the following year in New Orleans with the singer’s costars in audience. Kayla Ewell, Dobrev, 33, Michael Trevino, Kat Graham, Claire Holt and Paul Wesley were all on the guest list for the special day.

In January 2016, Accola and King welcomed their daughter Florence. “Florence May King,” the After We Collided actress captioned an Instagram shot of her little one’s feet at the time. “I’m in love again.”

The Christmas in Tune star later confirmed that she was expecting her second child with King. The Colorado native also shares daughters Elise and Ava with ex-wife Julie.

“Something I have not shared yet on this podcast is that I’m actually pregnant,” Accola said during an episode of her “Directionally Challenged” podcast in August 2020. “I feel comfortable and confident enough to discuss it now. I am someone who likes to keep pregnancy to myself and obviously with my partner, my husband, and our immediate friends and family until I feel comfortable and confident that I’m in a place in my pregnancy and the baby’s OK and I’m OK, the best it can be. But I’m finally at that place right now, which feels really good.”

Later that year, the twosome welcomed their daughter Josephine. At the time, Accola penned an essay about her experience expecting a child during the COVID-19 pandemic.

“Where is the baby book that tells you how to navigate giving birth in a year like 2020? There isn’t one. This is uncharted territory,” she wrote for SheKnows in October 2020, two months before her second child’s arrival. “There is no guidebook on how to deal with going to doctor’s appointments alone. … Forget my birth plan going out the window; this time, I threw out my whole pregnancy plan.”

Accola and King did not immediately respond to Us Weekly‘s request for comment.