Garcelle Beauvais is ‘on the fence’ about ‘RHOBH’ Season 12 return

Camille Grammer wants Denise Richards in, and Dorit Kemsley out.

“I think Denise should replace Dorit,” the “Real Housewives of Beverly Hills” alum tweeted on Sunday, after a fan said they’d love to see her and Richards back on the Bravo series together.

Grammer, 53, further argued that Kemsley, 45, “hasn’t had a storyline in years” and “is protected.” She also claimed Kemsley’s husband, Paul “PK” Kemsley, is the one who “made her interesting this season.”

As fans of the series may recall, Richards’ time on “RHOBH” was short-lived. She left with only two seasons under her belt after her co-stars accused her of cheating on her husband, Aaron Phypers, with former co-star Brandi Glanville.

Richards, 50, may not have had the most pleasant departure, but she is keeping an open mind about possibly returning.

“I really did enjoy working on the show — I shouldn’t even say working on it — I liked being a part of the show,” Richards told Entertainment Tonight in August. “I had fun with most of the women, not all.” 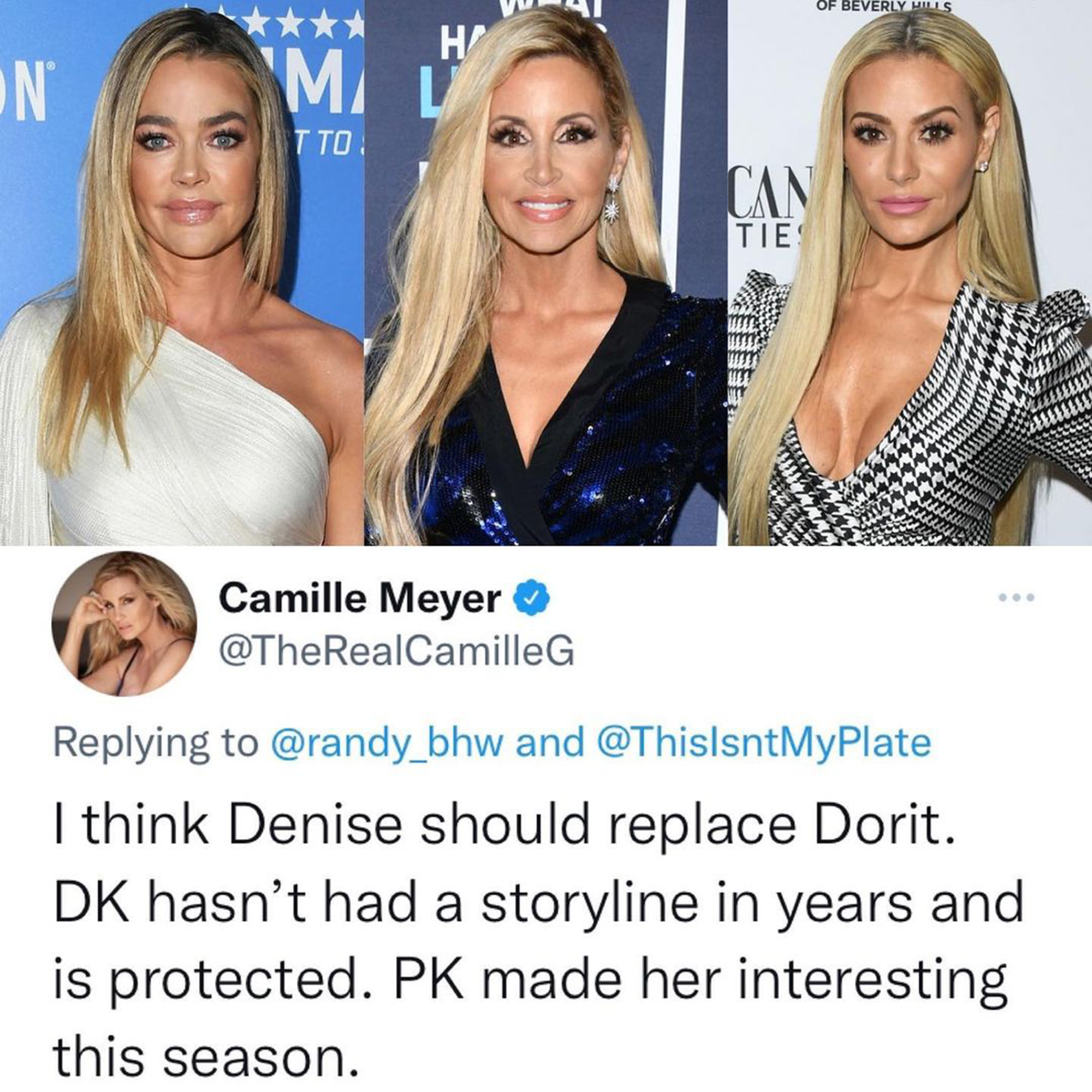 Current “RHOBH” cast member (and Richards’ close friend) Garcelle Beauvais previously said that Richards “wants to come back” to the Bravo franchise – but only on one condition.

When Cohen, 53, asked Beauvais if the person in question’s initials were “LR” — implying Lisa Rinna — the “Real” co-host started laughing and neither confirmed nor denied his speculation. 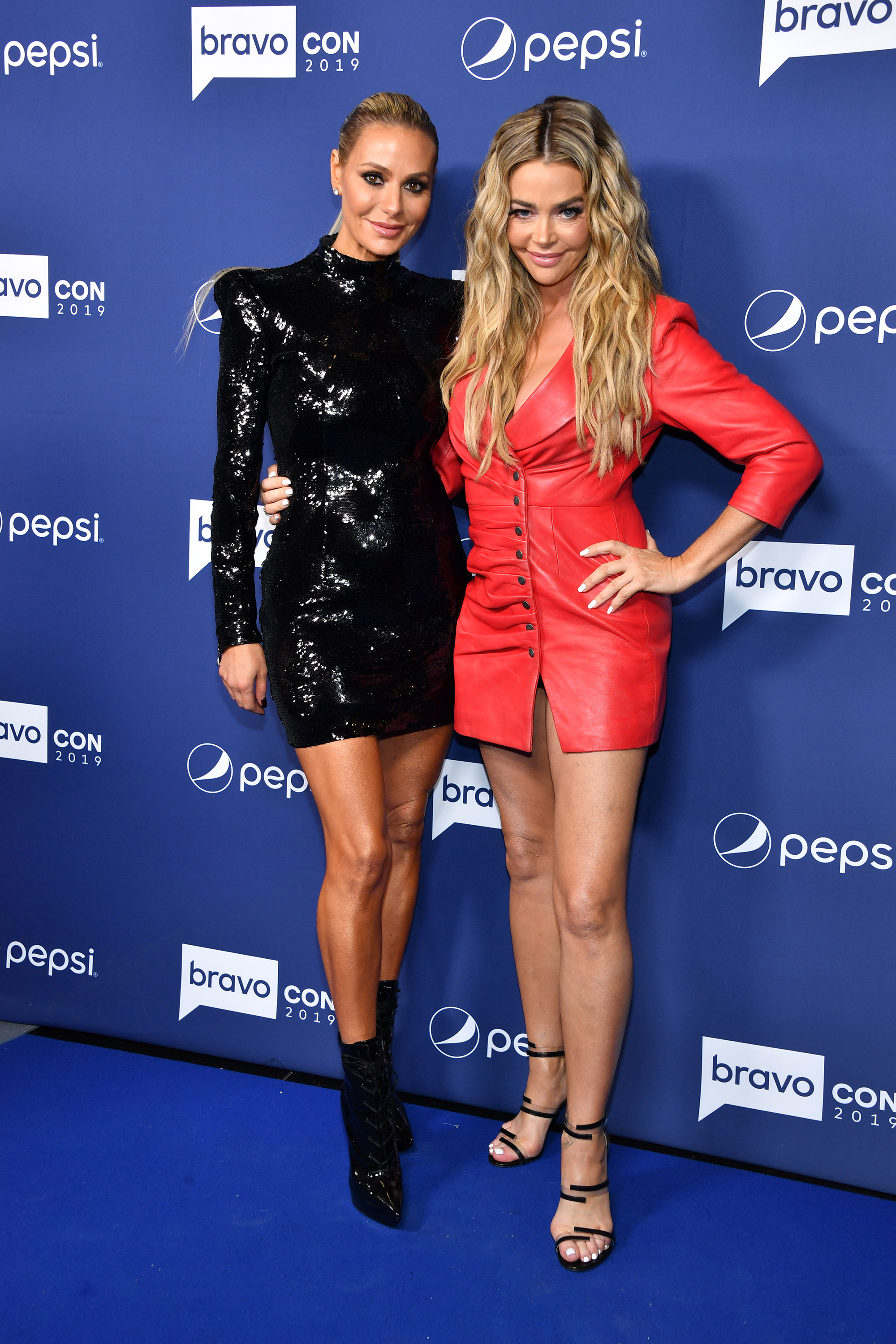 As for Grammer, the reality star addressed her own interest in potentially coming back as a full-time Housewife via Twitter over the weekend.

“I am not interested in going back at this point. Maybe a few years ago but not now,” she explained. “My life is different and I’m enjoy tweeting about the show instead of being a target.”

“The Real Housewives of Beverly Hills”  Season 11 finale airs Wednesday at 8 p.m. ET on Bravo. The four-part reunion will follow.