A new romance may be on the horizon for Kat! Steve asks Kat out in this EXCLUSIVE preview of the Feb. 11 episode of ‘Call Me Kat.’

Steve shows up to deliver some boxes in this EXCLUSIVE preview of Call Me Kat, but that’s not all. “I was just reading on Reddit how coffee beans can be toxic to cats,” Steve says. Kat quips, “Yes, Steve, I opened a cat cafe, so I knew that.”

After this brief small talk, Steve asks what he really wants to ask. “Did you also know that I’ve been wanting to ask you out on a date for a while?” he says. The big ask slips right by Kat, and she starts talking about her coffee safe. 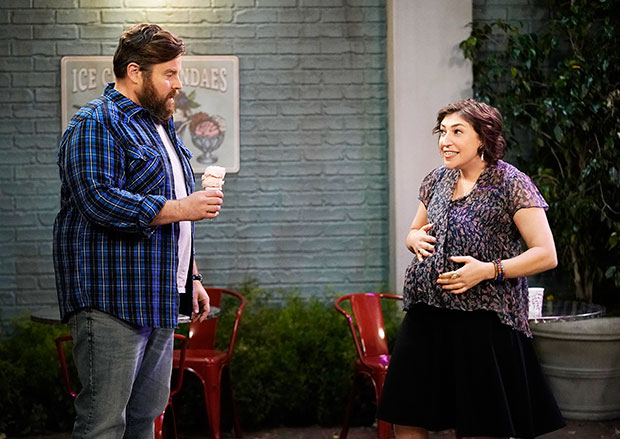 That’s when Randi steps in. “Did you not hear him, grandma? He just asked you out,” Randi tells Kat. Now Kat begins to realize what’s happening. Steve wonders if they can get dinner this weekend. “Did you know dinner comes from the old French word ‘diner,’ which actually means breakfast?” Kat says.

Randi has to chime in once again to get Kat on the same page as Steve. “Girl, if you don’t just say yes,” she says to Kat. Kat agrees to go on a date with Steve. “That would be lover-ly.” Steve tells Kat that he will call her. After he’s gone, Kat says, “My insemination options are stacking up nicely.” 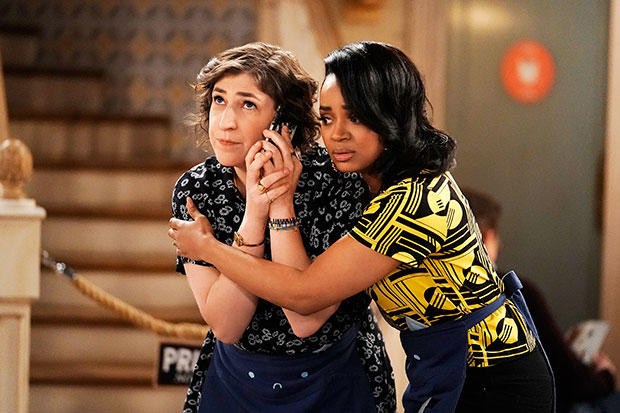 The synopsis for the Feb. 11 episode reads, “After a visit to the gynecologist takes an unexpected turn, Kat has to consider freezing her eggs if she ever wants to have children. Meanwhile, Max and Carter help Phil with his online dating to prevent him from getting catfished, but it turns out Phil may be the one catfishing.”