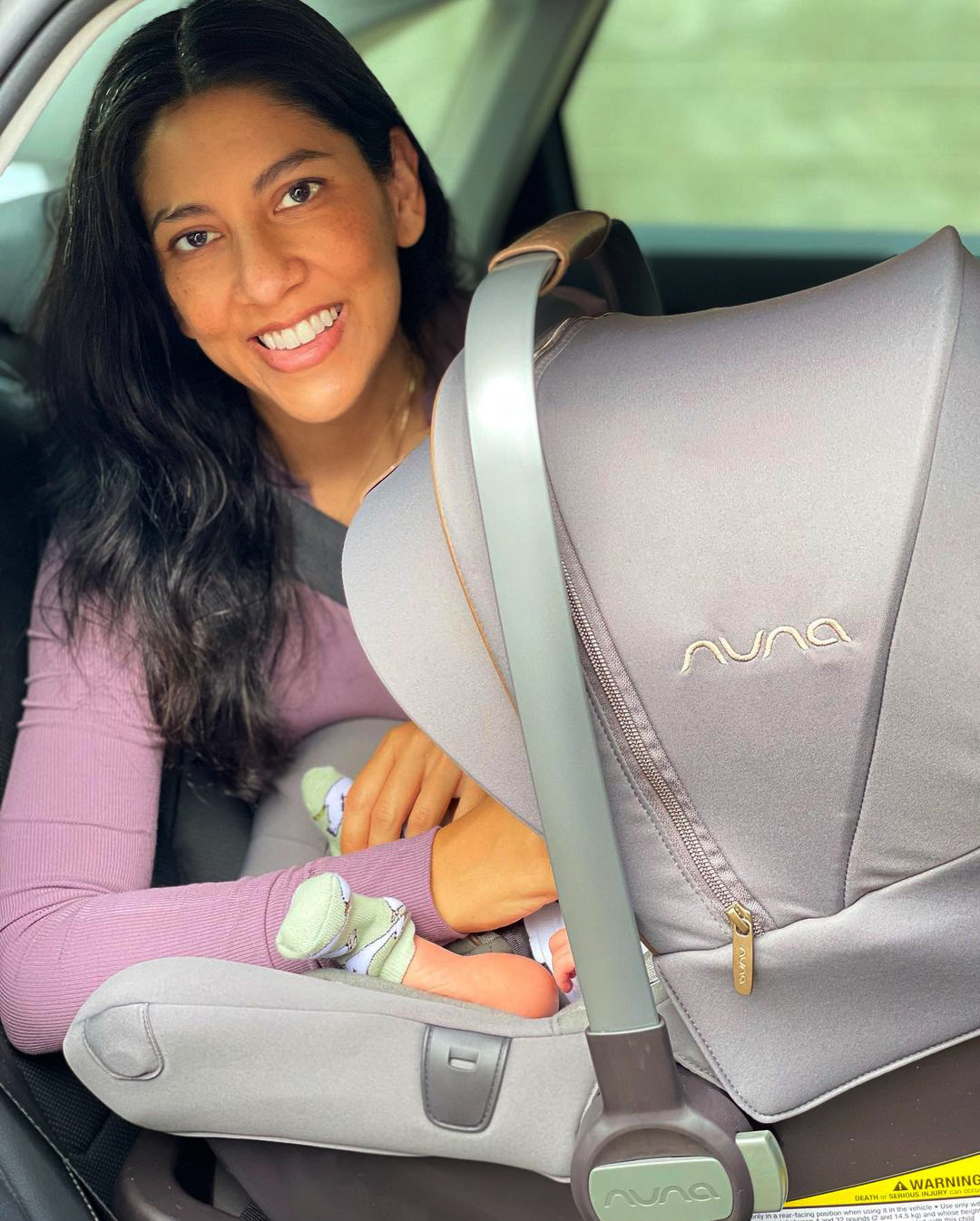 Time for a new role! Stephanie Beatriz and her husband, Brad Hoss, have welcomed their first baby together, confirming the news via Instagram on Sunday, August 22.

“BÉBÉ HAS ARRIVED in style (and more importantly SAFETY) in @nuna_usa’s Pipa car seat,” the 40-year-old In the Heights star captioned an Instagram post of her little one buckled into her car seat. “Her name is Rosaline: pronounced Roz-uh-line. I’m very very in awe of the entire experience of having a kiddo. It is INCREDIBLE and HARD AF and BEAUTIFUL and EMOTIONAL, and I can’t remember ever being this amazed and feeling so overwhelmingly full of gratitude. Roz, you are so cool.”

The pair brought their newborn daughter home last week, Hoss, 39, captioned the same image on his page. “My precious cargo,” he wrote. “It’s been a wild & crazy & amazing adventure every step of the way.”

The Brooklyn Nine-Nine star announced in June that she was starting a family with the marketing director. “Mom and Dad (for real tho),” the actress captioned an Instagram photo showing her baby bump.

Later that same week, the Argentina native cradled her budding belly at the premiere of In the Heights, in which she played Carla. 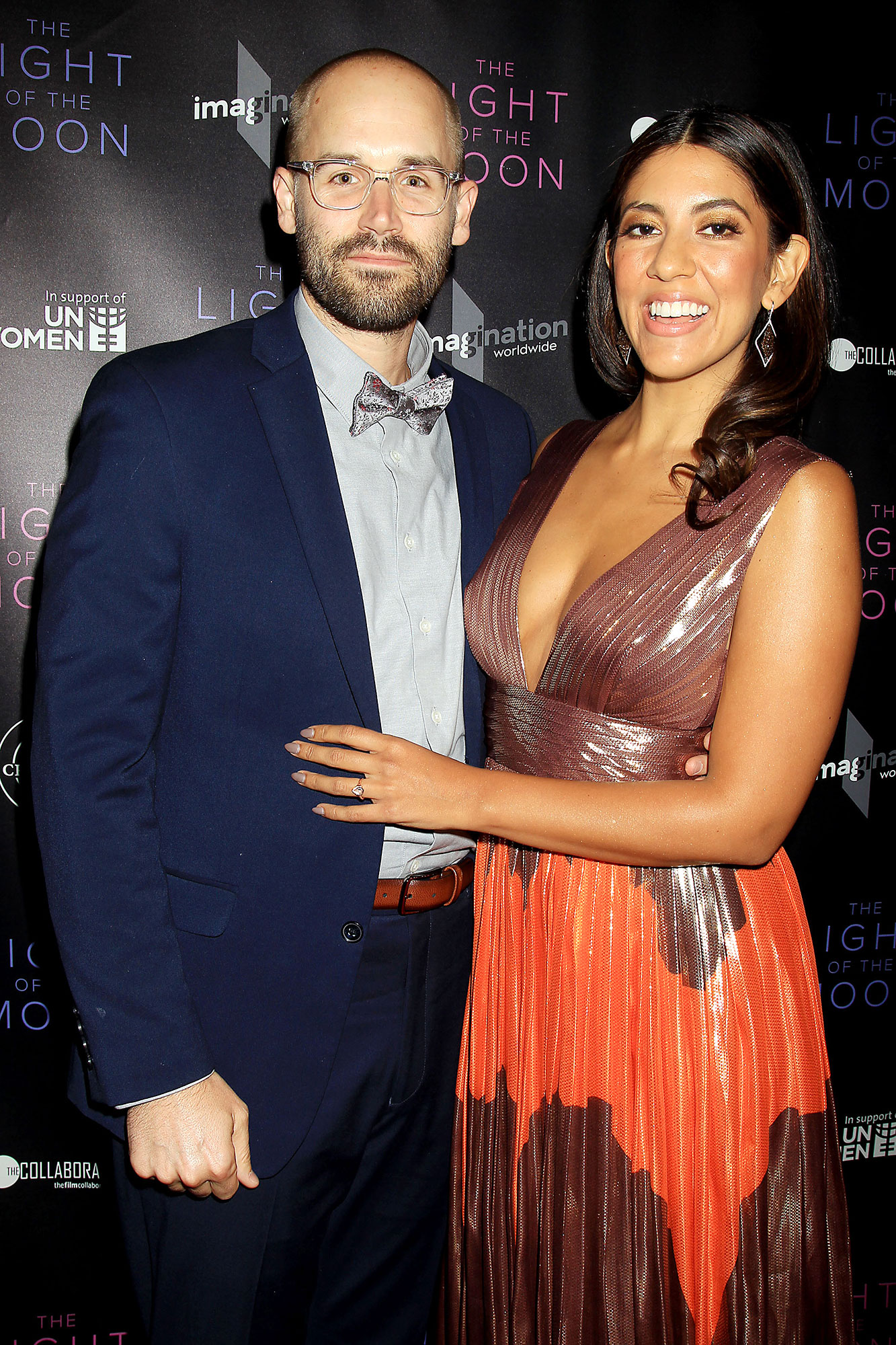 Beatriz and Hoss got engaged in 2017, one year after the model came out as bisexual. Ahead of wedding the actor, the bride-to-be wrote an essay for GQ about how their marriage wouldn’t make her “any less queer.”

She noted that being out felt “scary sometimes,” writing, “I feel like an outsider so often. But those moments of discomfort are worth it, because living authentically gives me so much joy and feels so honest and good. In October, I will marry a heterosexual man. We’ll make vows that I will take very seriously — till death do us part. But I’ll be bi till the day I die, baby, and I vow to myself to always sing that truth.”

Beatriz and Hoss tied the knot four months later in Los Angeles. She documented her wedding prep via Instagram — including her “cold and … zit.”

The Stephens College grad wrote, “I have the power to turn this around. I’m choosing today to focus on how excited I am to start a new chapter of life with the most unbelievable partner.”

After the ceremony, the Short Term 12 star gave her followers a “zit update,” adding, “[I’m] very happy [and] very tired.”

Beatriz is best known for her role on Brooklyn Nine-Nine. When Fox canceled the show in May 2018, NBC picked it up. “SQUAD YOU DID IT!” she tweeted at the time.