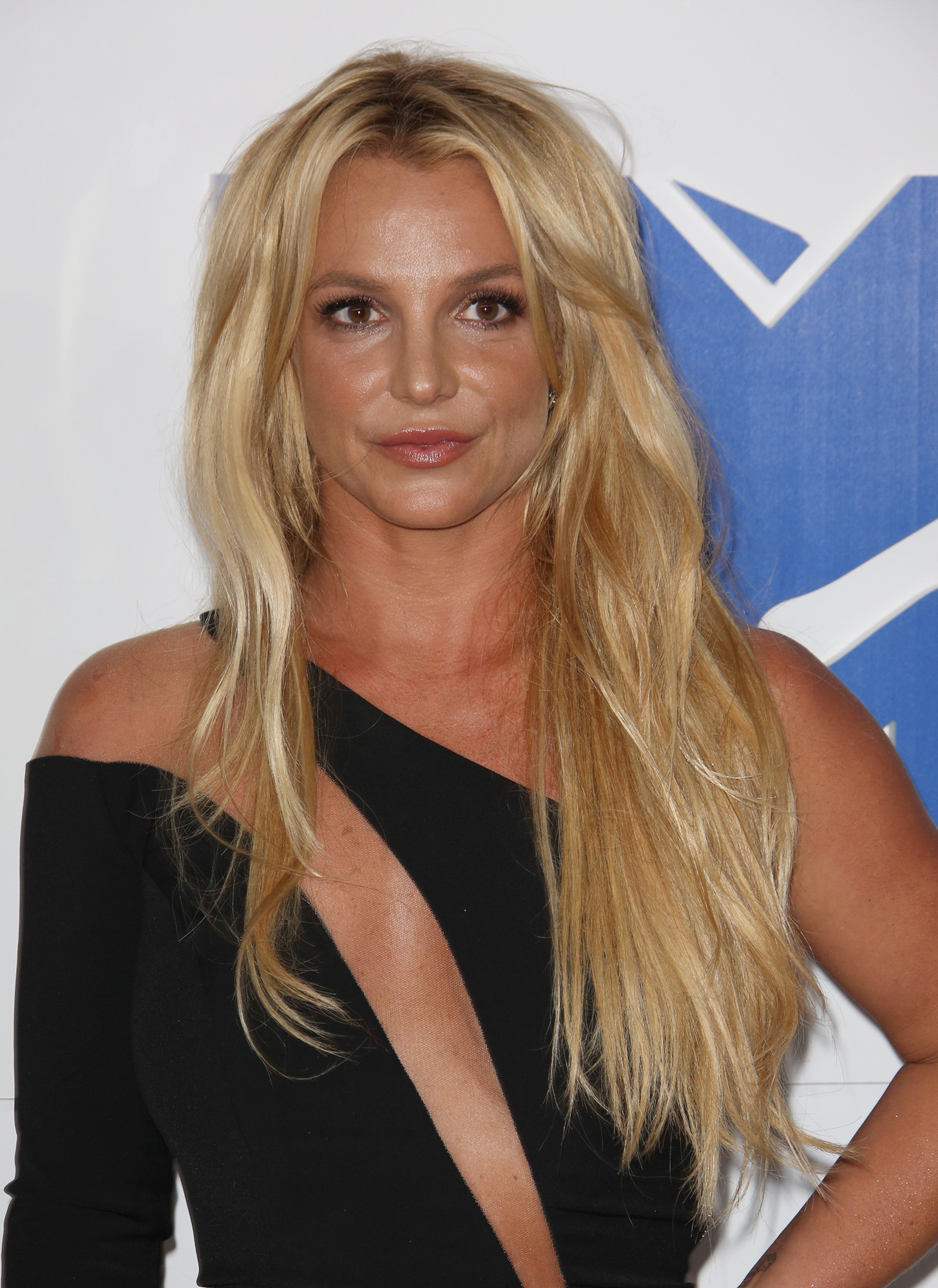 No more cryptic messages. Britney Spears slammed her mother outright, blaming Lynne Spears for her conservatorship in a message that has since been deleted.

Britney Spears’ Ups and Downs With Dad Jamie Over the Years

“The most dangerous animal in the world is a silent smiling woman,” read an image Britney, 39, shared via Instagram on Tuesday, November 2.

The “Toxic” singer discussed in the now-deleted message how she’s been happy a lot recently in the caption, but it’s the postscript message that slams her family and revealed that she doesn’t only place blame with her father, Jamie Spears, for her adult guardianship.

“Pssss my dad may have started the conservatorship 13 years ago … but what people don’t know is that my mom is the one who gave him the idea !!!! I will never get those years back …. she secretly ruined my life,” Britney alleged.

The Louisiana-raised performer called out Lynne, 66, in the post as well as Lou Taylor. The Tri Star Sports and Entertainment Group CEO, 56, was Britney’s former business manager. She no longer works with the family.

“And yes I will call her and Lou Taylor out on it,” Britney added in her caption. “So take your whole ‘I have NO IDEA what’s going on’ attitude and go f–k yourself !!!! You know exactly what you did.”

The Grammy winner took issue with the portrayal of her father, 69, as the orchestrator of her conservatorship. While Jamie ultimately had legal control of his daughter, Britney claimed he was “not smart enough to ever think of a conservatorship” without Lynne and Taylor.

Britney concluded on an optimistic note, writing, “But tonight I will smile knowing I have a new life ahead of me !!!!”

The popstar first entered the conservatorship in 2008. The legal situation was brought back into the spotlight after The New York Times Presents: Framing Britney Spears debuted on Hulu in February. The public scrutiny of the guardianship intensified after the Crossroads star’s first public testimony, where she revealed she was never told she could end the conservatorship.

The legal proceedings have sped up since her June court hearing and the arrival of her new attorney, Mathew Rosengart. In September, a judge approved the “Womanizer” singer’s petition to remove her father from his 13-year position as conservator of her estate.

“Mr. Spears loves his daughter Britney unconditionally. For 13 years, he has tried to do what is in her best interests, whether as a conservator or her father. This started with agreeing to serve as her conservator when she voluntarily entered into the conservatorship,” a statement from Jamie’s attorney read at the time. “This included helping her revive her career and re-establish a relationship with her children. For anyone who has tried to help a family member dealing with mental health issues, they can appreciate the tremendous amount of daily worry and work this required.”

The issue of whether the conservatorship should be terminated completely has yet to be decided.