Britney thanks supporters on IG: ‘You guys saved my life, 100 percent’

Britney Spears wants all of her family members behind bars.

The “Toxic” singer, who was freed from her nearly 14-year-long conservatorship on Friday, said those closest to her “should all be in jail” for their roles in establishing it in the first place.

“…but honestly it still blows my mind every day I wake up how my family and the conservatorship were able to do what they did to me … it was demoralizing and degrading !!!!” Spears captioned a video in part, in which she thanked the #FreeBritney movement for saving her life.

“I’m not even mentioning all the bad things they did to me which they should all be in jail for … yes including my church going mother !!!!” the “Stronger” singer continued. “I’m used to keeping peace for the family and keeping my mouth shut … but not this time … I have NOT FORGOTTEN and I hope they can look up tonight and know EXACTLY WHAT I MEAN !!!!”

Now that Spears, 39, has been freed from her conservatorship’s shackles, the “Lucky” songstress said she’s just looking forward to having “the keys to my car and being able to be independent and feel like a woman.” She said she also plans to become an advocate for those who are living under abusive conservatorships.

“I’m a very strong woman so I can only imagine what the system has done to those people,” she continued. “Hopefully my story will make an impact and make some changes in the corrupt system.” 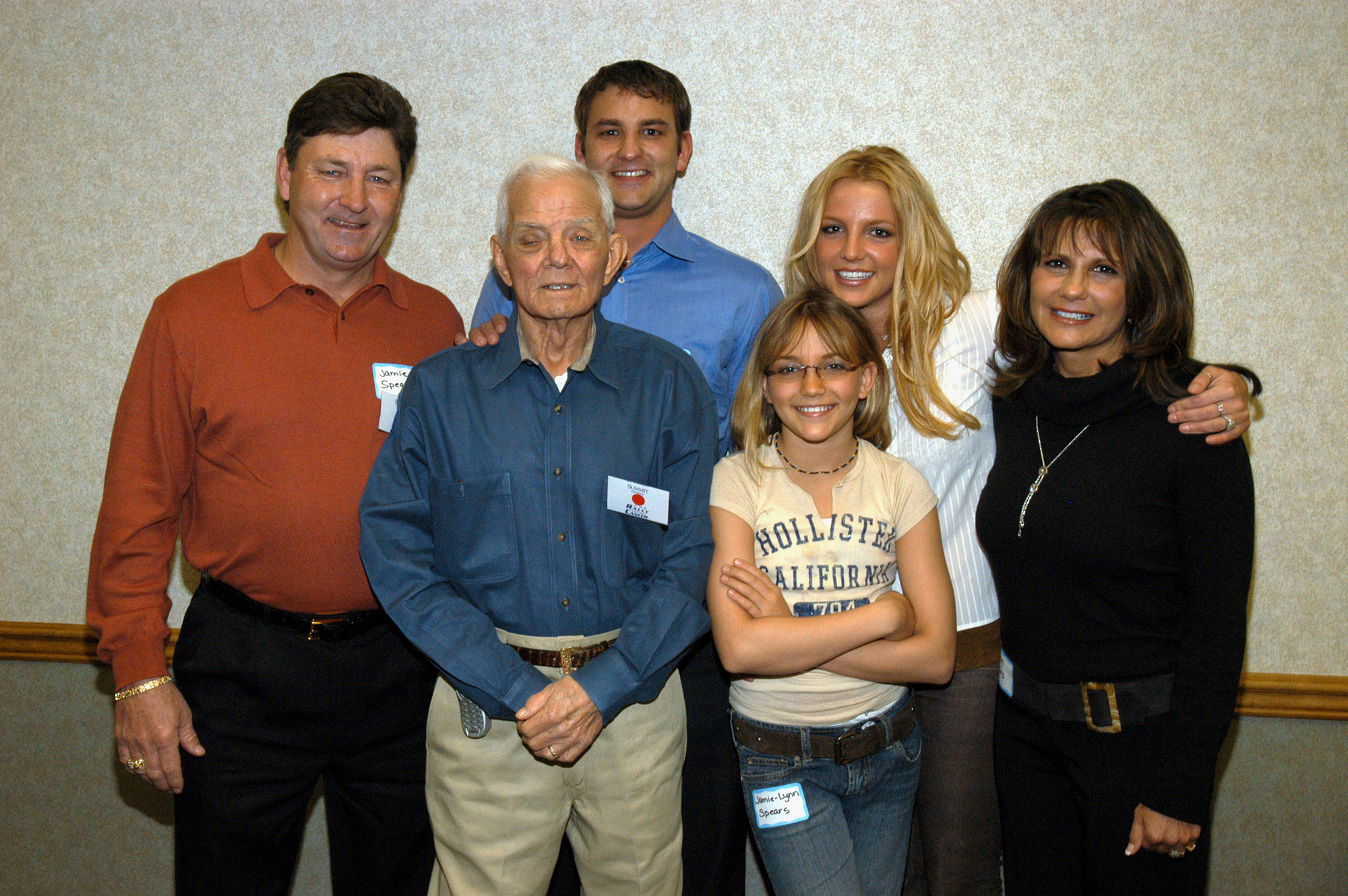 Spears first called for her father, Jamie Spears, to be jailed over his role in the conservatorship in June during a dramatic court hearing where she begged for the “abusive” agreement to end.

“Ma’am, my dad and anyone involved in this conservatorship, and my management, who played huge roles in punishing me when I said ‘No’ [to going on tour] — Ma’am, they should be in jail,” she said.

“I’ve lied and told the whole world I’m OK and I’m happy,” she continued. “I’ve been in denial. I’ve been in shock. I am traumatized…”

Spears celebrated her freedom with her “first glass of Champagne” at Catch LA.