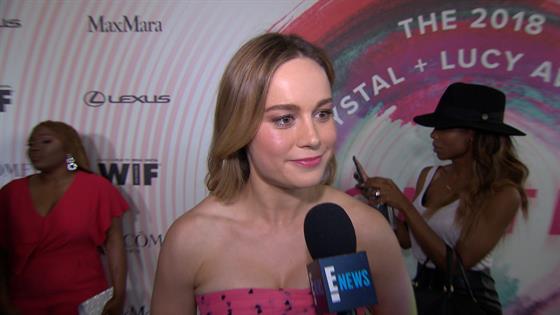 Brie Larson began production on the movie Captain Marvel in March, two months before a post-credits scene attached to Avengers: Infinity War teased her character would more than likely return (and possibly save the day) in the fourth Avengers film, set for release in May 2019.

The Oscar-winning actress took a break from filming the highly anticipated adventure movie Wednesday night to attend the 2018 Crystal + Lucy Awards in Beverly Hills. Larson, who was being honored with the Crystal Award for Excellence in Film, spoke exclusively to E! News on the red carpet about her experience making Marvel Studios’ first female-led film. “It’s sort of interesting, because it doesn’t really feel like it’s happening to me; the surreal aspects feel like it’s happening to somebody else,” Larson admitted. “We’re making the movie right now, and that part feels kind of the same. I mean, the only difference is that there’s more people there.”

Larson said her “favorite part” of preparing for her role as Captain Marvel (a.k.a. Carol Danvers) is getting in shape, both mentally and physically, “because that’s where you find the character.” 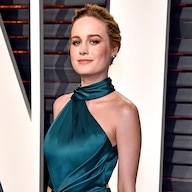 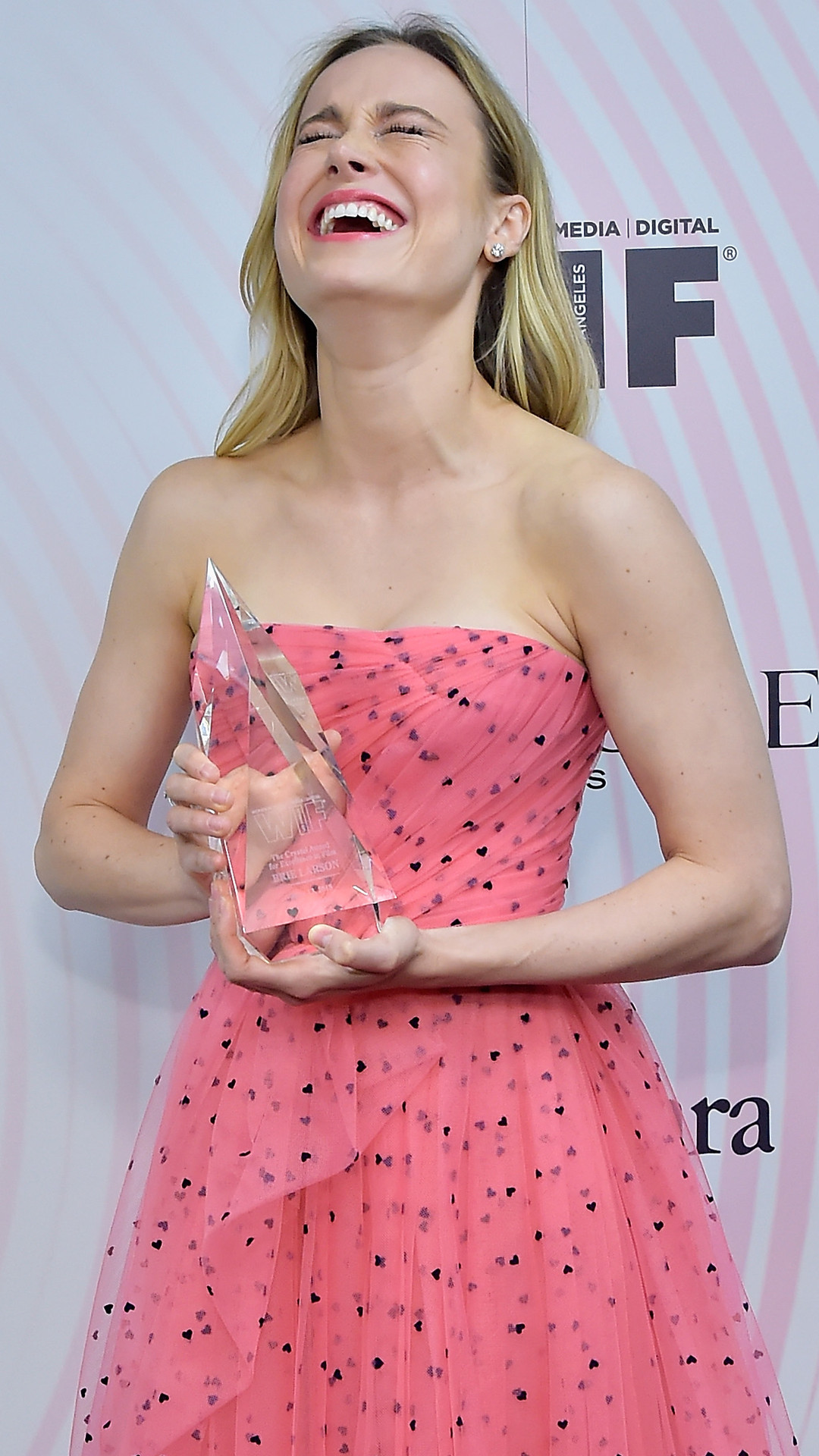 “It’s all about: ‘How far can I take myself to kind of reprogram my brain and reprogram my body to learn something new about myself?’ This has been an amazing challenge. She’s so, so strong. She can move planets!” she marveled. “To me, it’s like, ‘How far I can I go with this strength?'”

Fans should “get excited” for what Marvel Studios has in store. “I’m really proud of what it is that we’re making,” she told E! News, “and I think all the hype and anticipation will be worth it.”

Inside the event, Larson used her acceptance speech Wednesday advocate for more inclusion among movie reviewers. The audience applauded after she said she didn’t need “a white dude to tell me what didn’t work for him” about Ava DuVernay‘s A Wrinkle in Time, for example. “It wasn’t made for him. I want to know what that film meant to women of color, to biracial women, to teen women of color, to teens that are biracial. And for the third time, I don’t hate white dudes! These are just facts; these are not my feelings.” Larson went on to say that she supported Frances McDormand‘s call for inclusion riders, saying, “I know that this means my work will be shown, digested, discussed by a variety of people—not just a single perspective.”

DuVernay caught a portion of Larson’s speech Thursday and called her a “warrior” on Twitter. For more on what the annual event means to Larson, watch E! News’ exclusive interview now.