American Hustle: How Bradley Cooper and Huma Abedin are the new George and Amal Clooney

Bradley Cooper’s full dating history: All of his girlfriends and an ex-wife

Bradley Cooper was just “casually dating” actress Dianna Agron before he moved on with Huma Abedin.

“It wasn’t serious with Dianna yet,” a source told US Weekly on Wednesday after Page Six broke the news of his new relationship.

Just yesterday, a Hollywood insider revealed that Cooper “broke up with Dianna Agron and started dating Huma” in the last few months.

The “Burlesque” actress, 36, had been previously married to Mumford & Sons musician Winston Marshall before they split in 2020.

Multiple sources further confirmed that Abedin, 46, had been seeing the “A Star Is Born” actor, 47, and apparently, it was all thanks to “matchmaker” Anna Wintour.

“She’s BFFs with Bradley and adores Huma,” the source told us about the Vogue editor-in-chief. 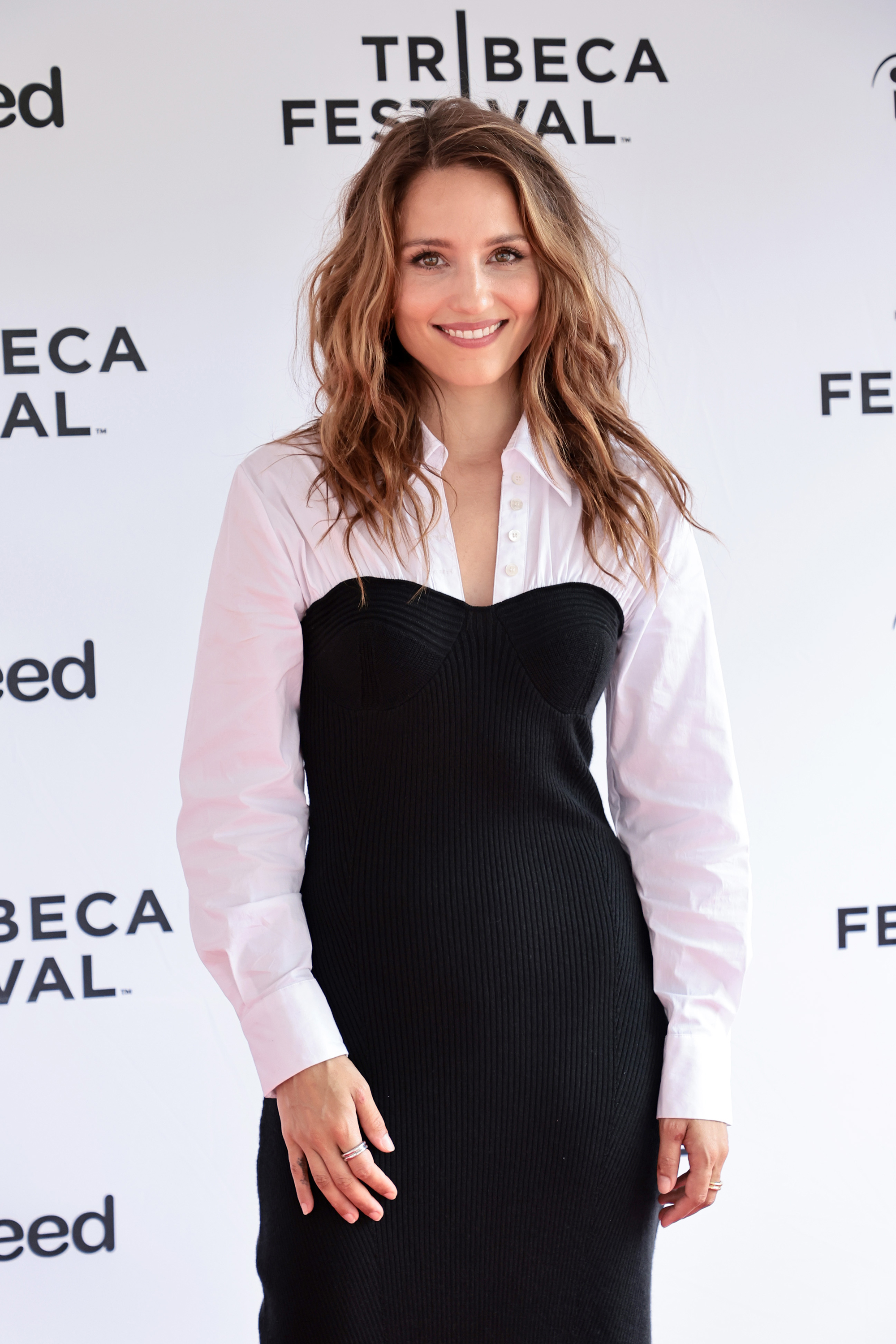 A second insider further confirmed that the “Hangover” star and Abedin had “been keeping it really quiet.”

She“has told a few friends” she has a “new man … but she didn’t say who it was,” the source revealed. “She was keeping it very close to her chest.” 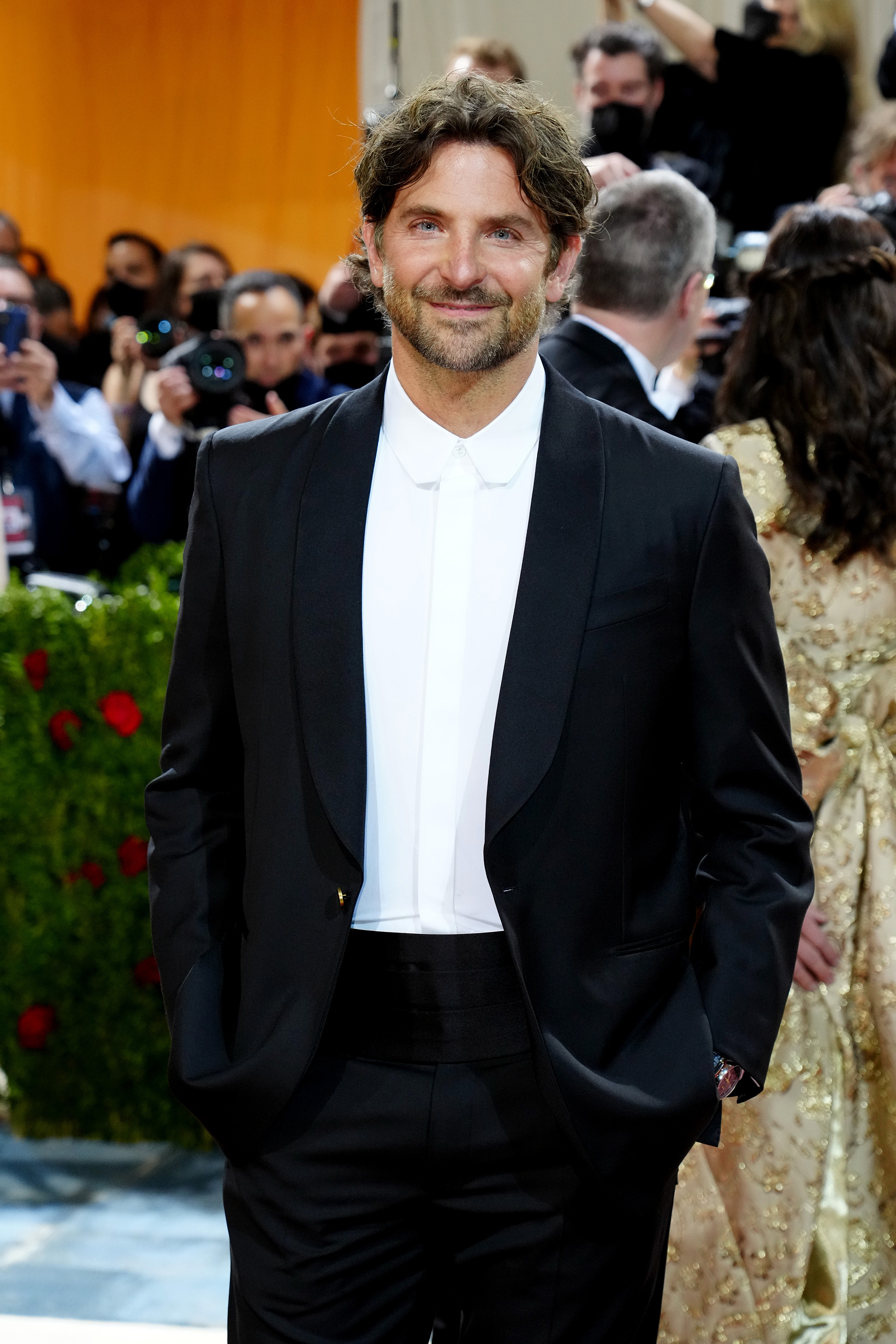 “They are perfect for each other,” the source explained. “They’re both into power and politics and human affairs.”

“Bradley is a big step up from Anthony Weiner, to say the very least,” the Hollywood added. 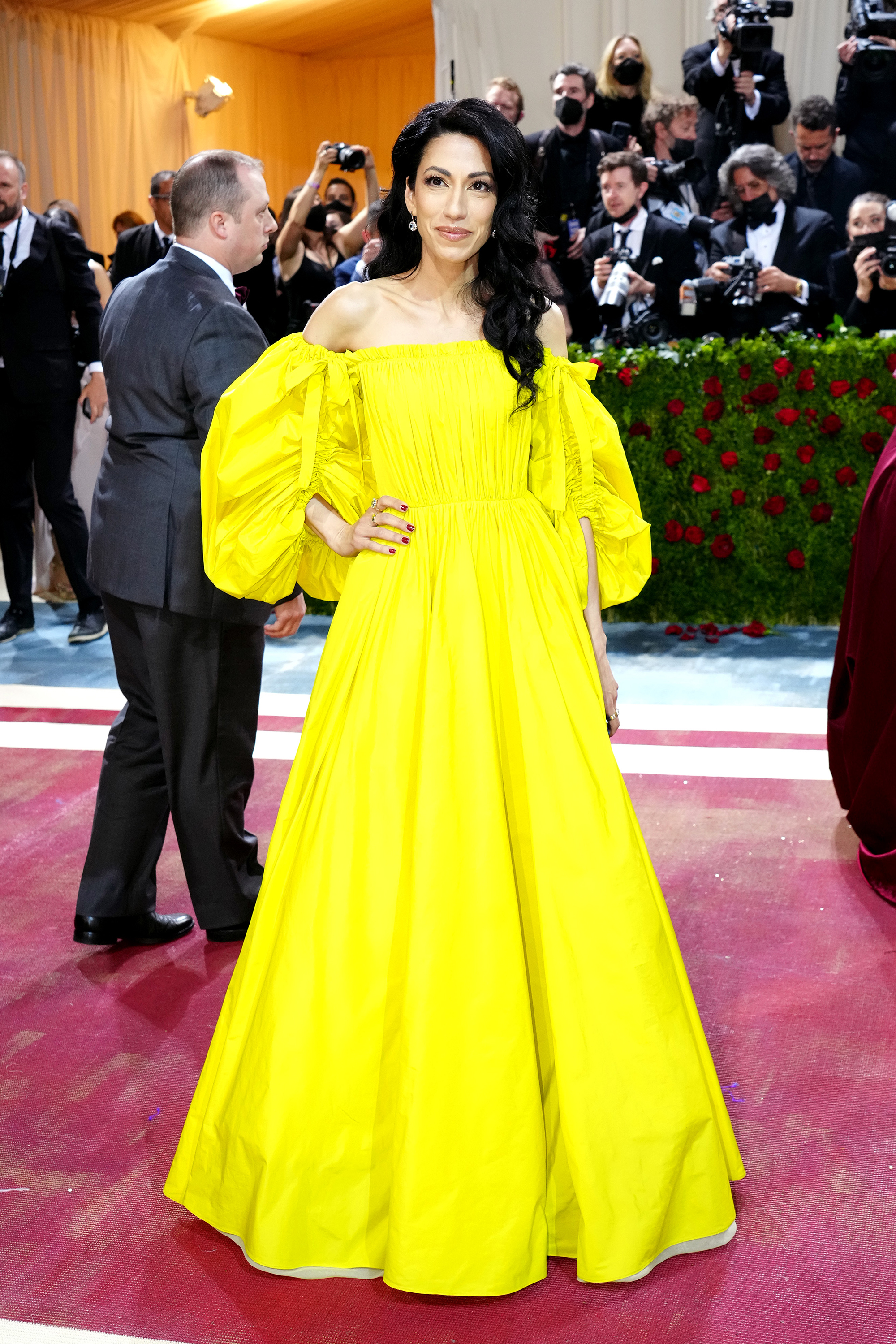 Abedin – who shares son Jordan, 10, with Weiner – is in the final stages of her divorce from the disgraced politician after he was accused of sexting a minor.

The former Democratic congressman from New York was sentenced in 2017 to 21 months in prison but only served 18. 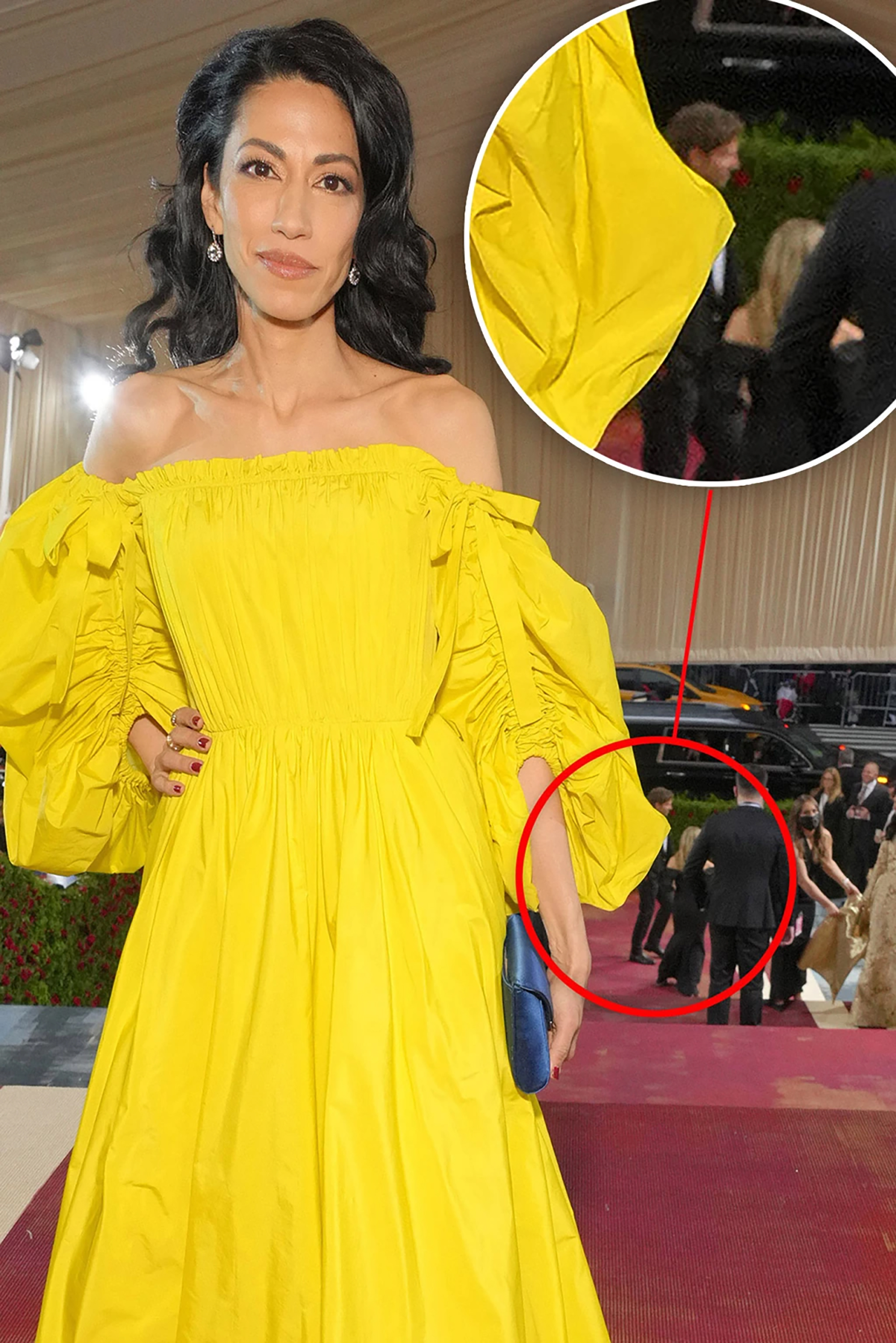 Despite keeping their relationship on the DL, a source further told us that Cooper and Abedin arrived together at the Met Gala on May 2 and split up for the red carpet. Pictures show Hilary Clinton’s top aide posing for the cameras, while Cooper lingered far behind.

The actor – who has been linked to several starlets like Jennifer Lopez and Lady Gaga – shares 5-year-old daughter, Lea, with his model ex-fiancée, Irina Shayk.