BORIS Johnson today warned that the £100billion furlough scheme "cannot go on forever" and vowed to get Brits back to work.

During a speech in Dudley, the Prime Minister said: "We want to get back to life as normal for as many as possible, as fast as possible." 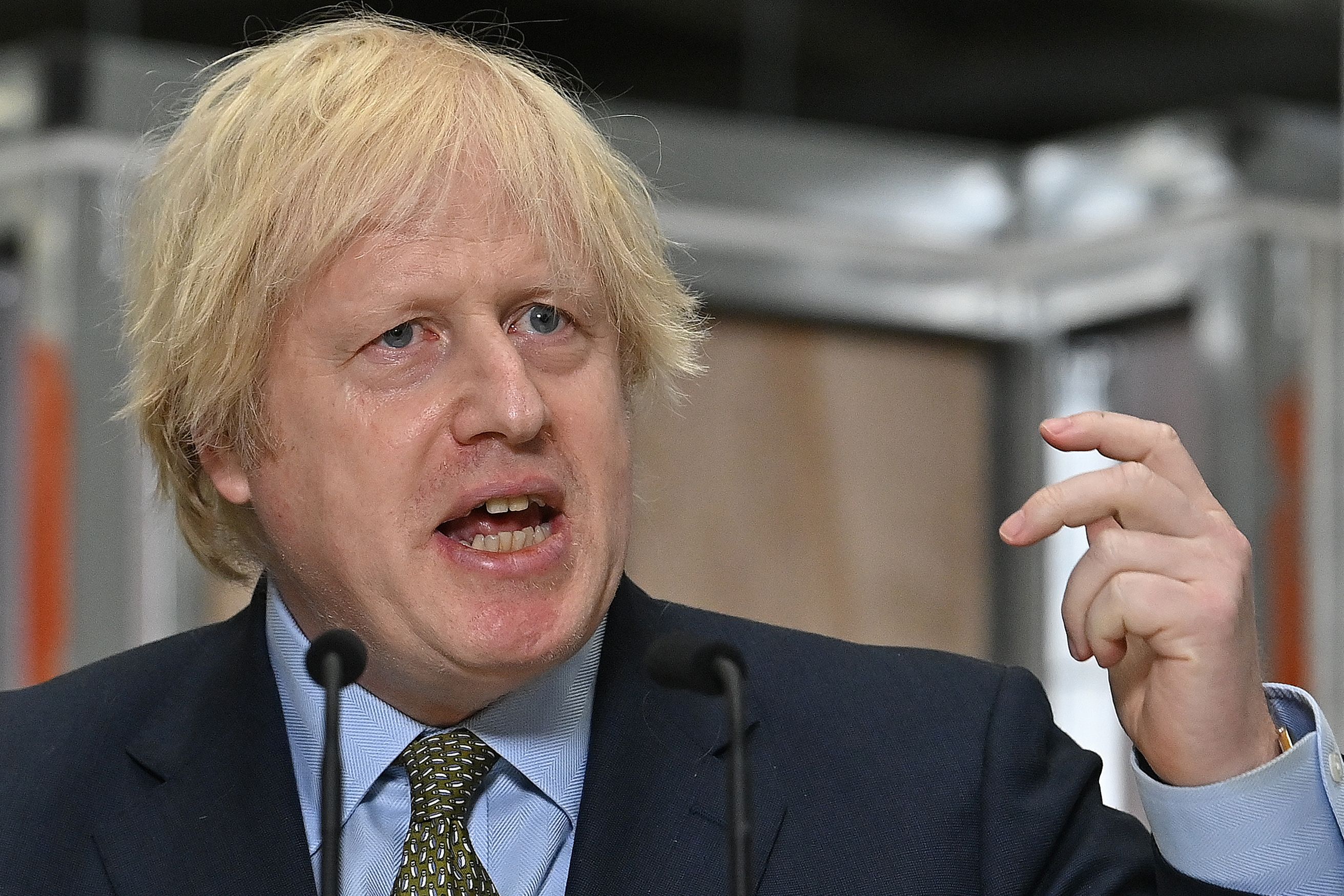 The comments come as the coronavirus job retention scheme is set to be winded down over the next few months.

Although, the mayor of Leicester, which has been put into the first local lockdown, has asked for support offered earlier in the pandemic to be restored in the city.

If you're in Leicester and you've been furloughed previously, your employer will be able to put you back on the scheme, the government said.

From tomorrow, July 1, bosses can bring furloughed employees back to work for any amount of time and shift pattern, and still claim furlough payments for the time they are not working.

How does the furlough scheme work?

ANY UK organisation with employees can apply to furlough their workers, including businesses, charities, recruitment agencies and public authorities.

It’s up to your place of work to apply to the scheme, meaning you won’t need to contact the government yourself.

To access the scheme, your employer must comply with the following:

To be furloughed, you must have been on a payroll on March 19.

Workers can ask previous employers to rehire and furlough them, even if they left for another job, but firms don’t have to do this.

The furlough scheme did, however, close to new applicants on June 10.

Until now, workers haven't been allowed to work for their own company while on furlough, and they've also had to have been furloughed for at least three weeks at a time before working for their firm again.

From August, employers will have to contribute to wages, initially by paying national insurance and pension contributions.

From September, employers will have to pay those contributions plus 10 per cent of salaries.

Then from October they will have to pay those contributions plus 20 per cent of salaries.

In the speech, Boris Johnson acknowledged that many jobs which existed in January now won't be needed in the same way.

He said: "We know in our hearts that the furloughing cannot go on forever.

"As the economy recovers, jobs that people had in January are not coming back, at least not in that form.

"We know that’s the biggest and most immediate economic challenge that we face."

To receive The Sun’s Coronavirus newsletter in your inbox every tea time, sign up here.

Get Britain’s best-selling newspaper delivered to your smartphone or tablet each day – find out more.

The Prime Minister added: "We will offer an opportunity guarantee so that every young person has the chance of an apprenticeship or in work placement so they maintain the skills and confidence they need to find the job that’s right for them.

The government will also keep the furlough scheme under review, he added.

As part of the speech, Boris Johnson also unveiled a bumper £5billion recovery plan with a third off thousands of homes for first-time buyers.

Plus, he announced plans for a high street revival with a shake-up on planning laws.

Earlier in April, the qualifying date workers had to be employed on to be eligible for the scheme was extended from February 28 to March 19 – benefitting up to 200,000 extra workers.

But thousands of workers are missing out on furlough pay due to a loophole.

We've put together a guide to how furlough affects you, including pay, annual leave rights and how it works if you're on maternity or sick leave.