Fans of Bojangles won’t be able to get their hands on the chain’s famous fried chicken or biscuits at any of its company-owned stores on Monday, Aug. 30 and Sept. 13.

According to a press release, the fast food restaurant has made a bold decision to close 276 company-owned restaurants on those two dates as a way to give its workers a "well-deserved break."

The North Carolina-based company has hundreds of locations sprinkled throughout 14 states in the southeastern United States and reportedly employs 8,000 in-store crew members.

A spokesperson for the brand confirmed to FOX Business that the temporary restaurant closures are being done to support the "physical and mental well-being" of employees. 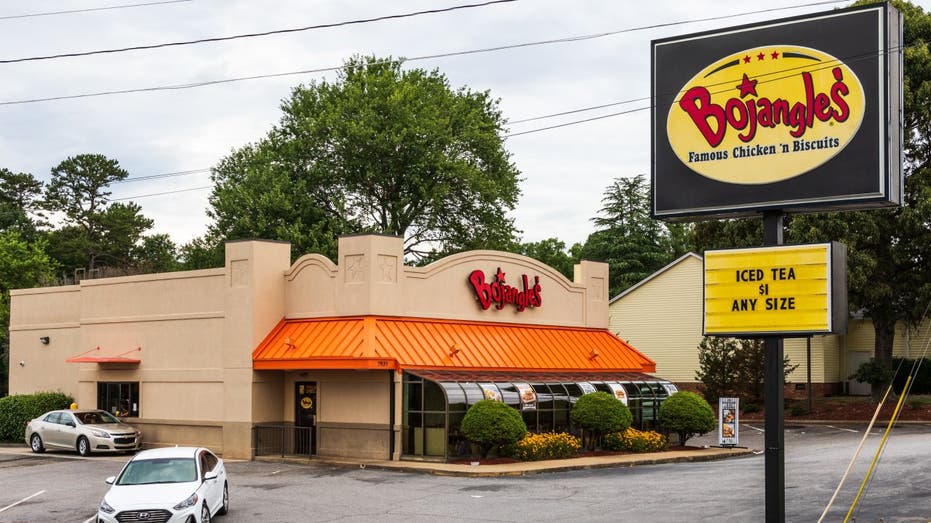 Fans of Bojangles won’t be able to get their hands on the chain’s famous fried chicken or biscuits at any of its company-owned stores on Monday, Aug. 30 and Sept. 13. (iStock)

The company’s CEO Jose Armario issued a statement about the closures on Thursday, saying, "We appreciate everything our dedicated team has done for Bojangles this past year."

He went on, "From navigating a global pandemic to adjusting to new safety measures to picking up shifts for those unable to come in for work, we’ve asked, and they’ve delivered. But this hasn’t been easy, and we know many people are physically and emotionally drained, so we hope these extra two days off will provide rest and refreshment."

A full list of the closed company-owned locations has been disclosed in a Google Sheets spreadsheet. The affected restaurants are in eight states, including Alabama, Florida, Georgia, Kentucky, North Carolina, South Carolina, Tennessee and Virginia.

Customers who wish to still order food from the Southern fast food chain might be able to find an open Bojangles location that’s operated by an independent franchisee.

In total, Bojangles reportedly has around "760 system-wide restaurants" throughout the U.S. The move from Bojangles comes at a time when fast food restaurant workers have been faced with increased demand despite the ongoing coronavirus pandemic.

The industry has also fought to push through a national labor shortage as many workers don’t want to serve in front-facing roles while the pandemic goes on.

Other quick-service restaurant chains have offered a list of incentives to try and attract new hires, including increased wages, health benefits or tuition assistance.