Rizzo shared that in the midst of her heartbreak, she has learned a lot about the people with whom she has surrounded herself.

“It’s also been 6 months of looking for silver linings, learning how to brave the world without you, 6 months of care and compassion from so many who love you, 6 months of getting even closer to your magical daughters and trying to all be strong together. 6 months of continuing to love, laugh, and live because that’s what you would want…what you’d insist upon,” she wrote. 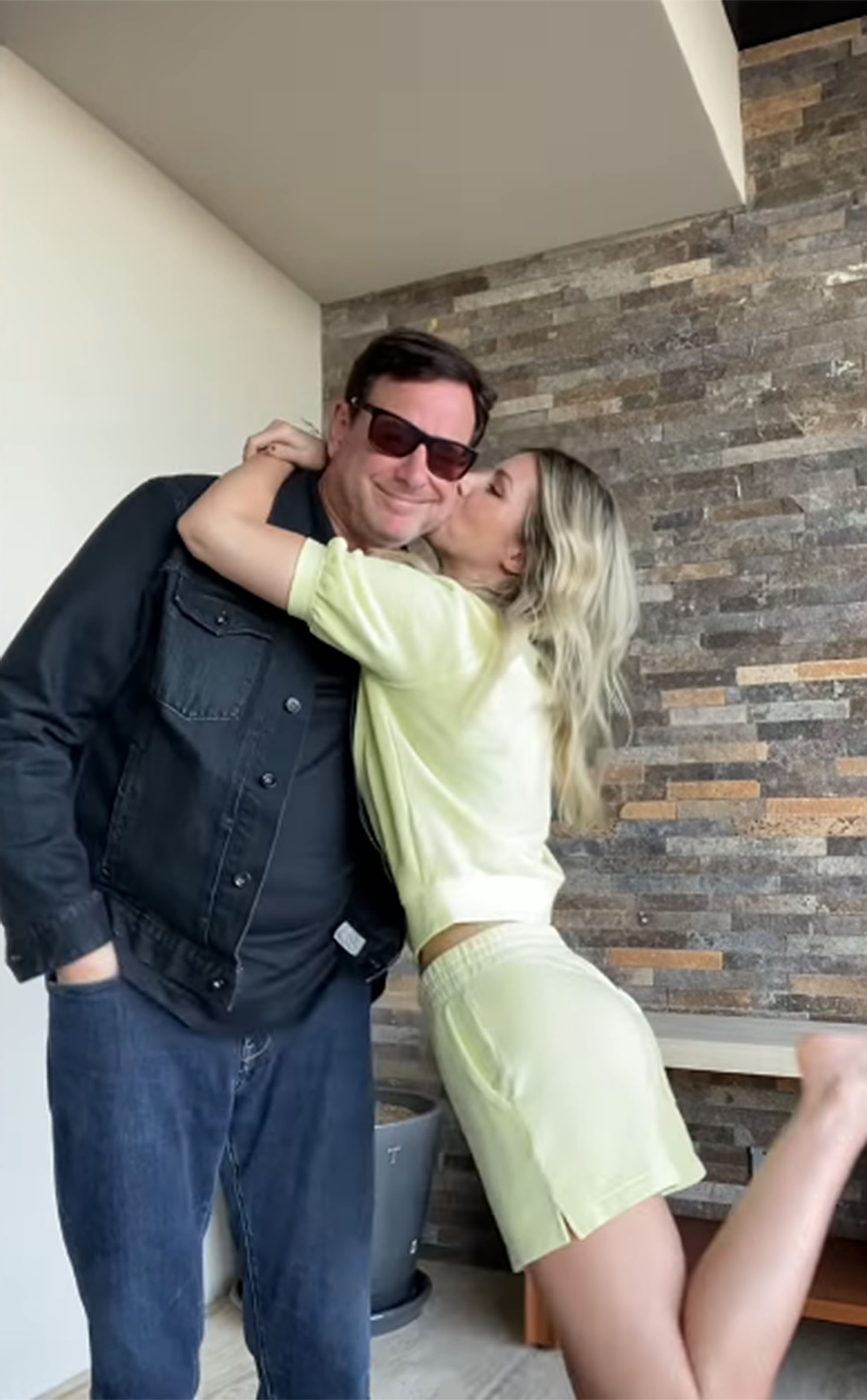 The video montage captured sweet moments between Rizzo and the “Full House” star, including her taking a cigar from his mouth and the comedian pretending to lift rolls of toilet paper instead of weights. She also included snippets of Saget goofing off in costumes and Snapchat filters as well as different memories they shared like going for walks hand in hand and attending a concert together.

“Even though you’d want to make sure that we all still miss you…and dear God do we ever,” she wrote. “We miss you so much, every day. Love you honey, the world still isn’t the same without you.” 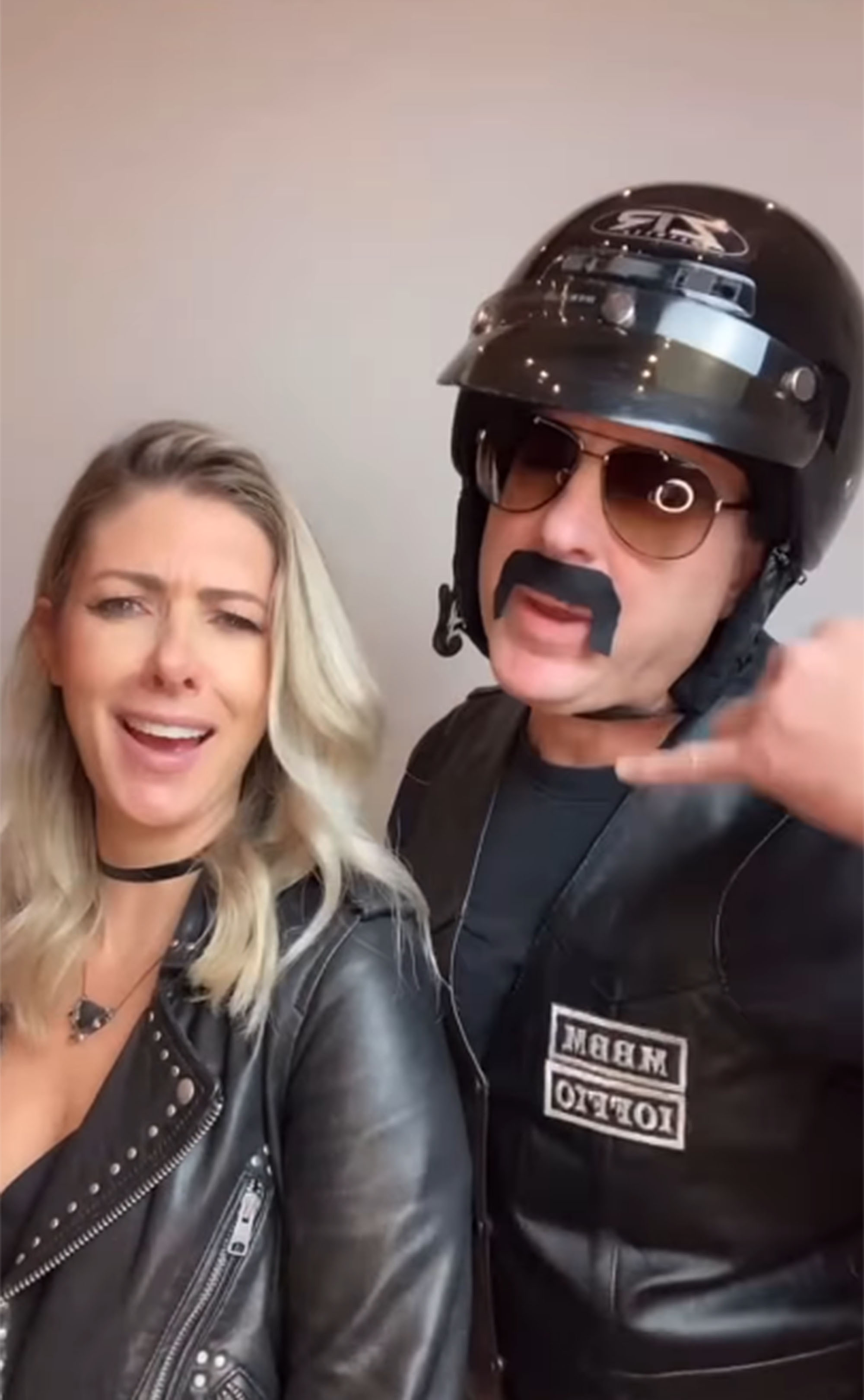 The former “America’s Funniest Home Videos” host died on Jan. 9 in a hotel room at the Ritz-Carlton in Orlando, Fla., at age 65. 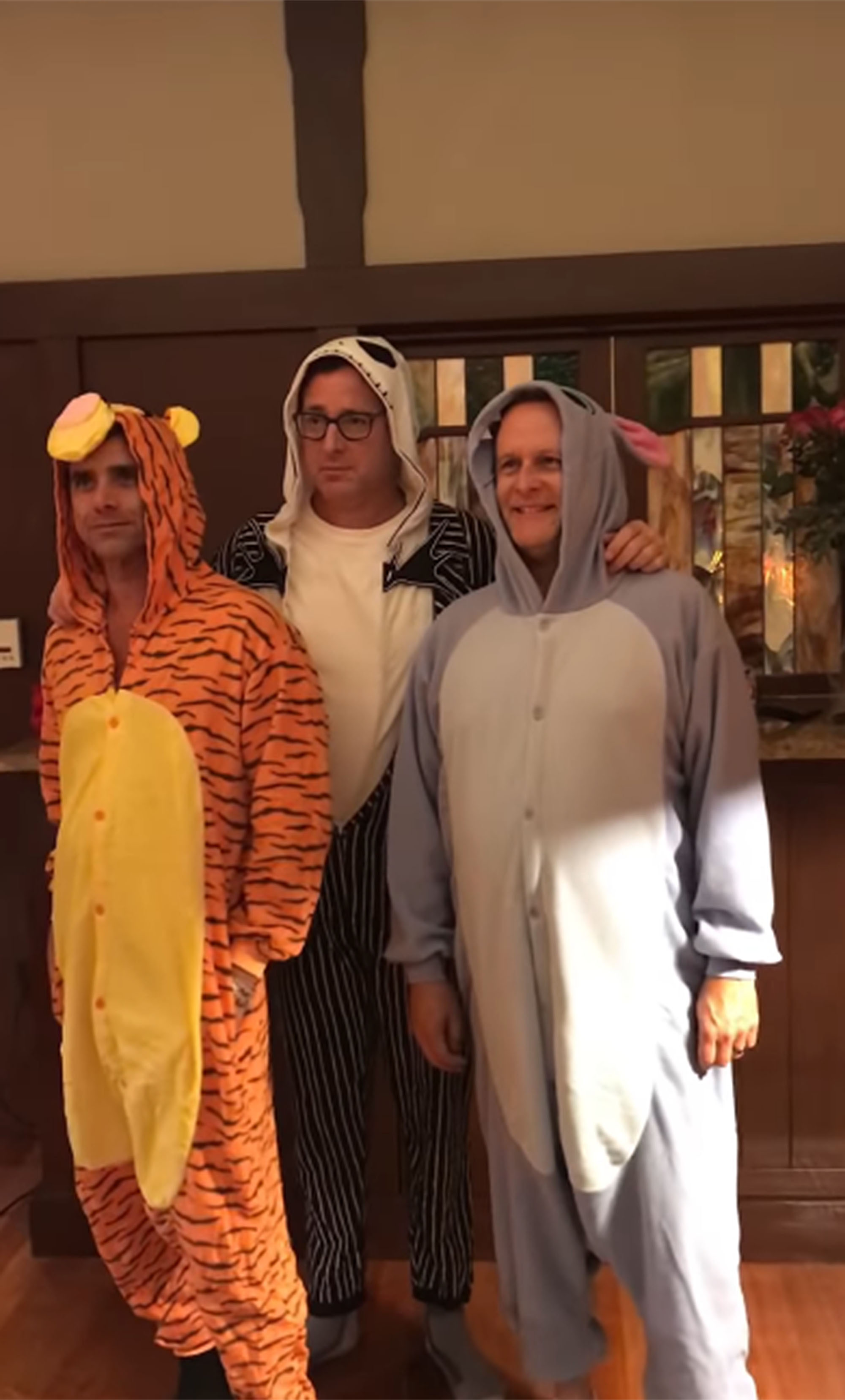 His death was “the result of blunt head trauma” and he had suffered multiple fractures to his skull before his death, which was ruled an accident, according to his autopsy.

“They have concluded that he accidentally hit the back of his head on something, thought nothing of it and went to sleep. No drugs or alcohol were involved,” his family said in a statement at the time. 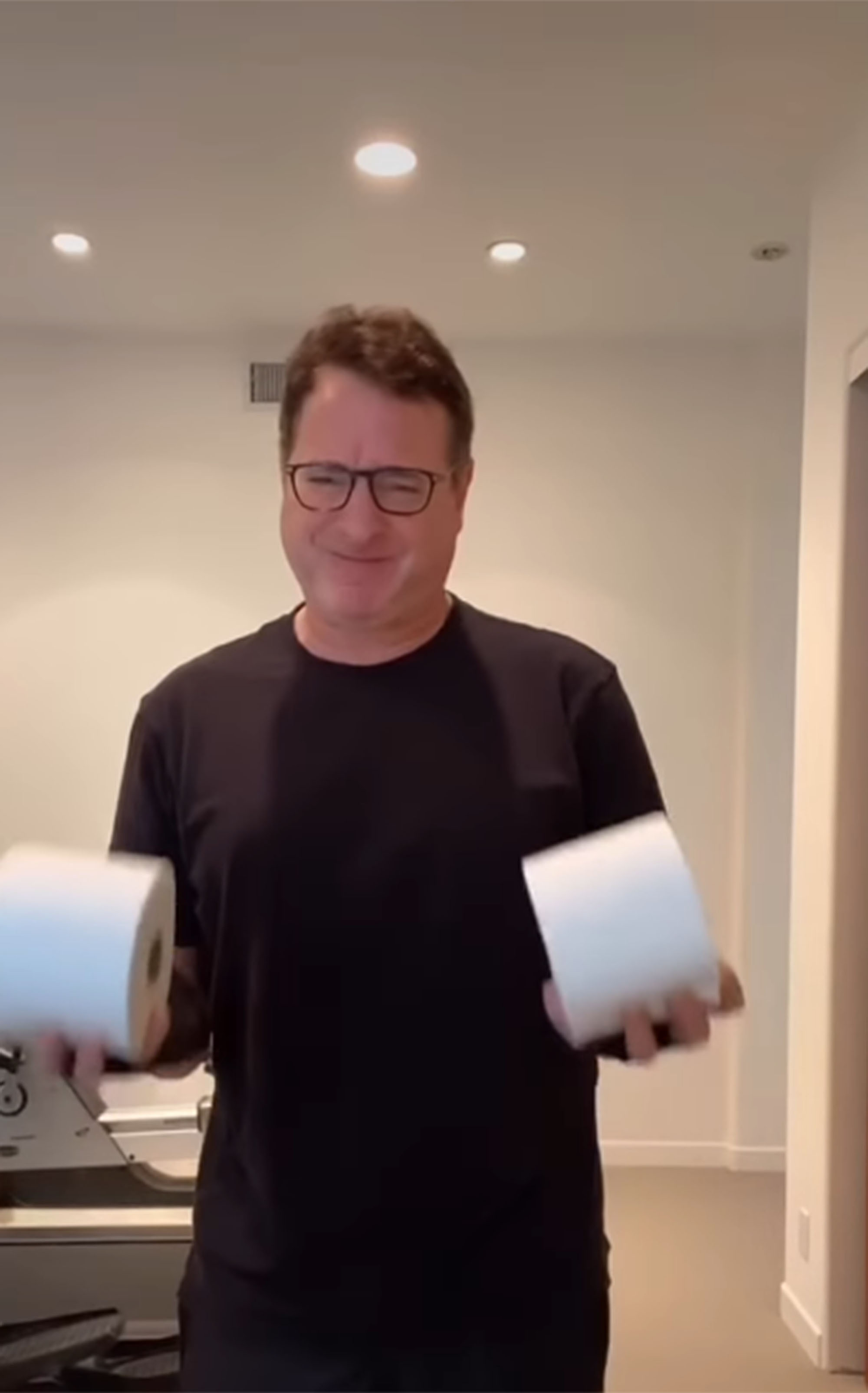 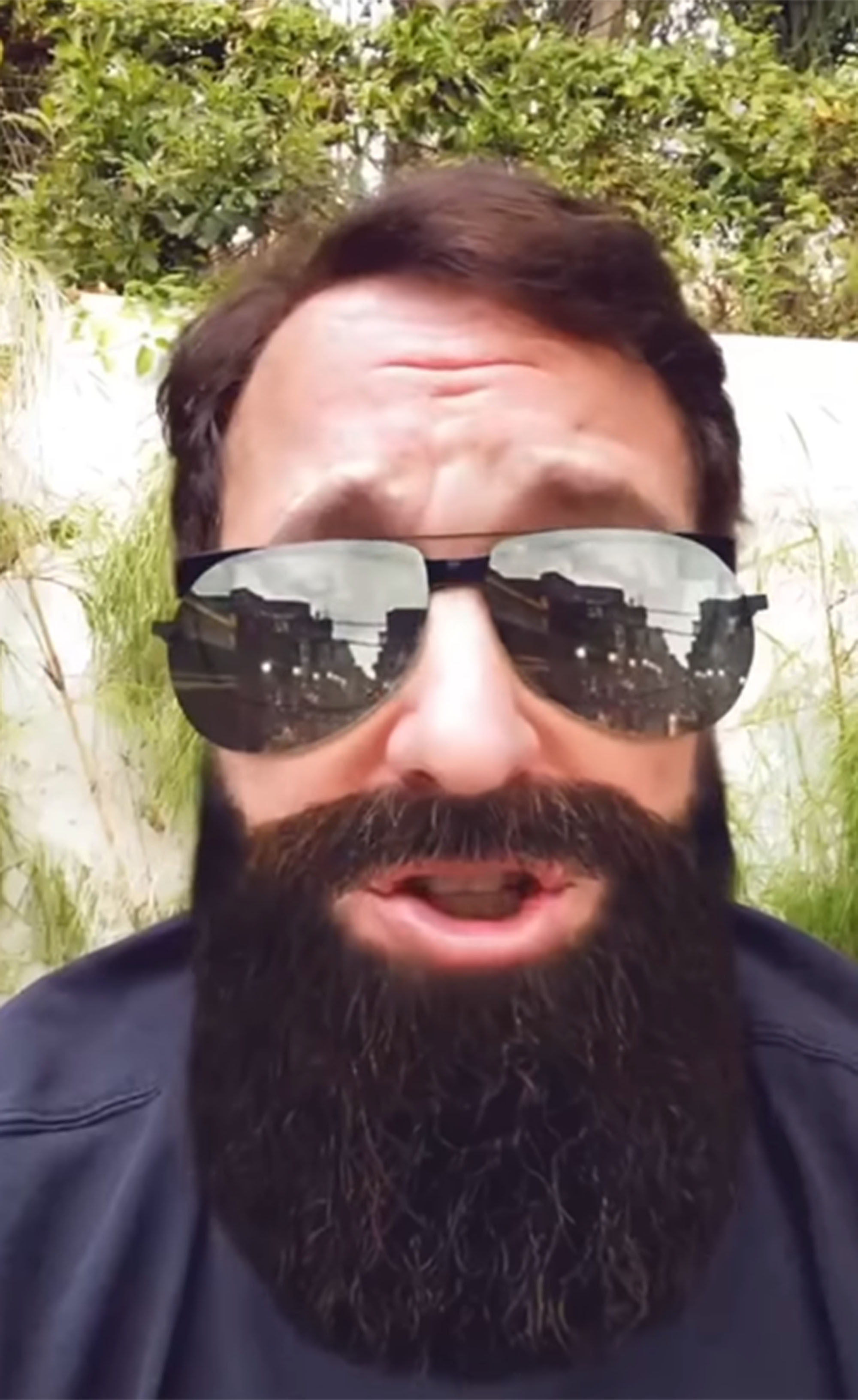 Since his death, Rizzo shared that she has grown close with Saget’s three daughters, Aubrey, 35, Lara, 32, and Jennifer, 29, whom he shared with his first wife, Sherrie Kramer. 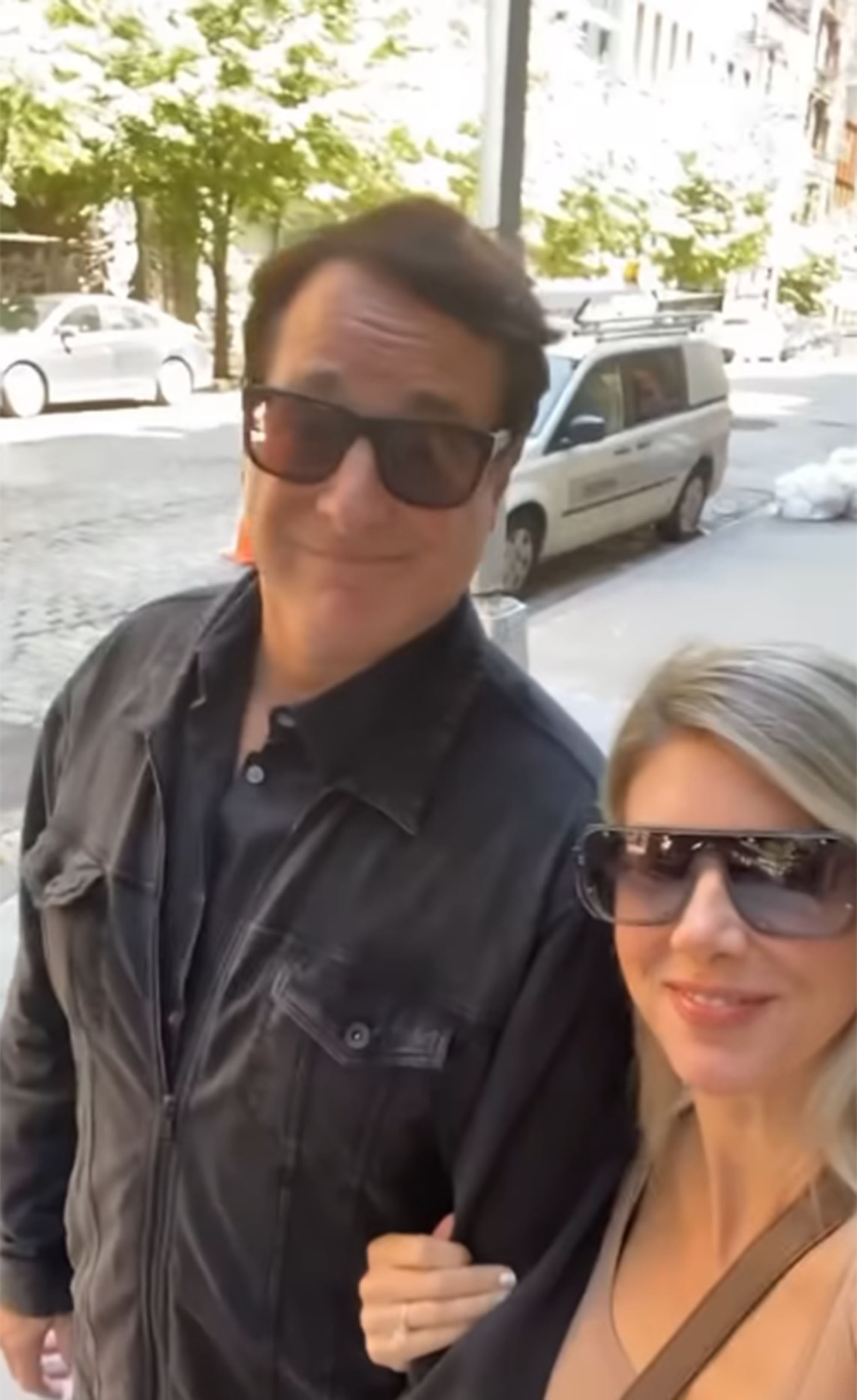 “I’d call it more than getting along, we love each other very, very much and talk or text every day,” Rizzo shared in June of her relationship with the comic’s daughters. “We’re just so, so grateful to be as close as we are because that’s not always the case with step-families.”