Artist and photographer Deun Ivory has found her true God-given passion in life—creating and cultivating a safe space for Black women to heal from their trauma. Ivory is a sexual abuse survivor, and while on her own healing journey, she learned that embracing the truth about her past and how it changed her was the only way to move forward. In 2018, Ivory won a VSCO Voices grant that encouraged applicants to create a project that showcased photography reflective of being “home.” Her response was to share the powerful stories of Black female sexual abuse survivors who shared their stories with her for a photo series she named “the body: a home for love.” The response to her work was so overwhelming that Ivory knew she was called to do even more.  So she kept going.

Today, Ivory is the creator of a nonprofit, named the body: a home for love after the creative spark that inspired it, that provides healing spaces for Black women who are working through their individual and collective sexual trauma through artistic expression and visual storytelling. Her goal is to raise 2 million dollars to serve Black women now and ultimately to raise 100 million toward helping other survivors in a meaningful and life-changing way. Her goal is ambitious, and it should be, because it is in direct response to the dire and alarming statistics surrounding Black women and sexual assault. Did you know that 1 in 4 black girls will be sexually abused before the age of 18? And, for every Black woman who reports rape, at least 15 Black women do not? And it gets worse- a whopping 22% of Black women and girls are survivors of rape — a higher share than among women overall. Black women also experience significantly higher rates of psychological abuse. 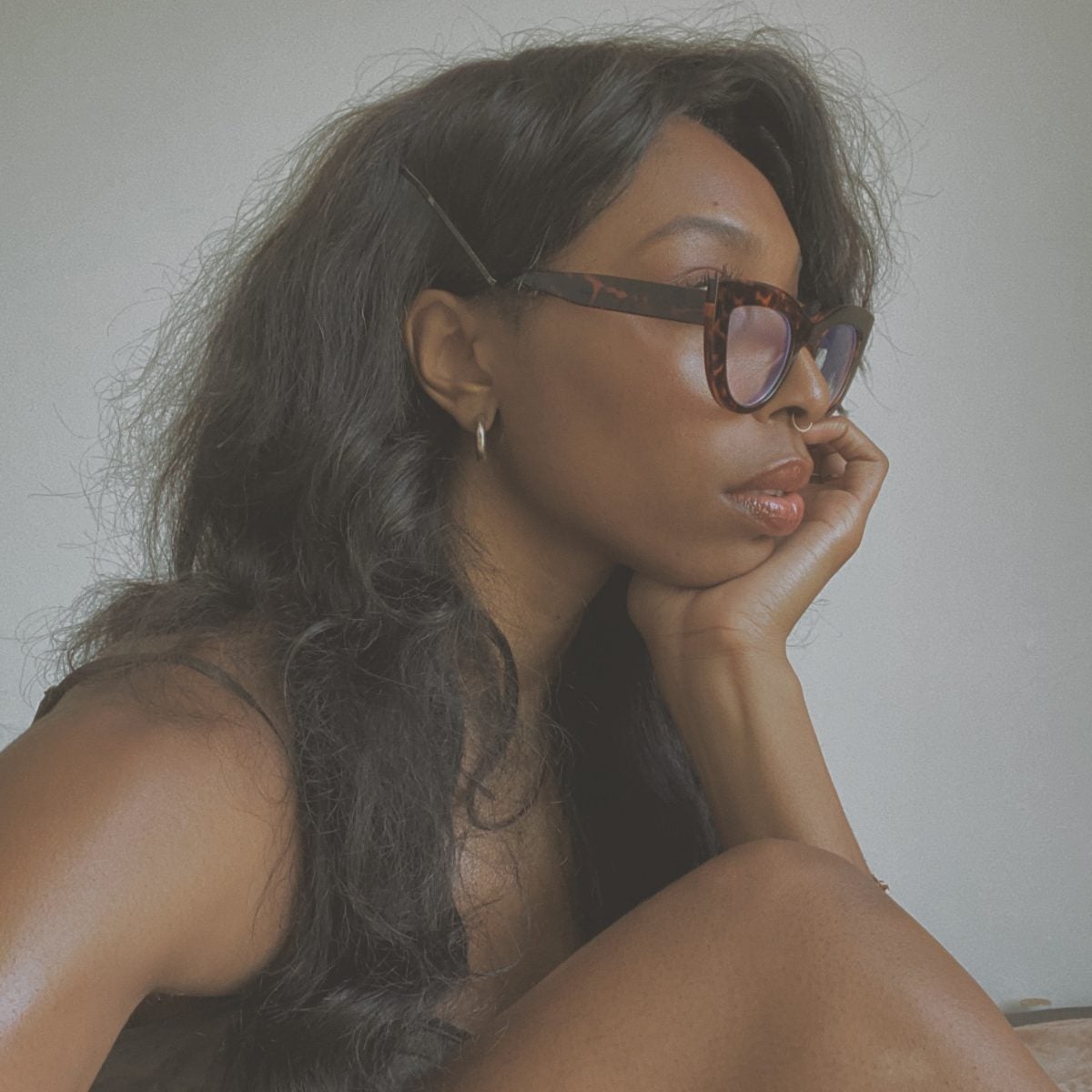 Ivory spends her days committed to the healing that must happen after our trauma. “The body: a home for love is an affirmation in itself that I feel like I would love for Black woman all around the world to experience,” Ivory shares. “Because when we think about our experiences as Black women and how we feel about our bodies and the ways we’ve been objectified, sexualized, blamed, all that stuff, it’s pretty devastating. And a lot of us carry around trauma because it’s so normalized in the community, that sort of dysfunction. And a lot of us are left kind of confused and struggling with self-worth or being able to discern what’s toxic and what’s not because no one’s really willing to have the conversation that really takes a deep dive into what trauma is and what it does and how it impacts your life, even when you don’t know it.”

Ivory regularly asks God to use her as a vessel to help others and when she prayed about how to make an impact for Sexual Assault Awareness Month, a special project came to life. Ivory and a team of fellow creatives she handpicked to help her bring a new vision to life, created a visual love letter to Black women who’ve survived sexual abuse, called Black Women Are Worthy. The powerful short imagines a world, says Ivory, where we “prioritize Black womens’ needs and we make Black women visible.” 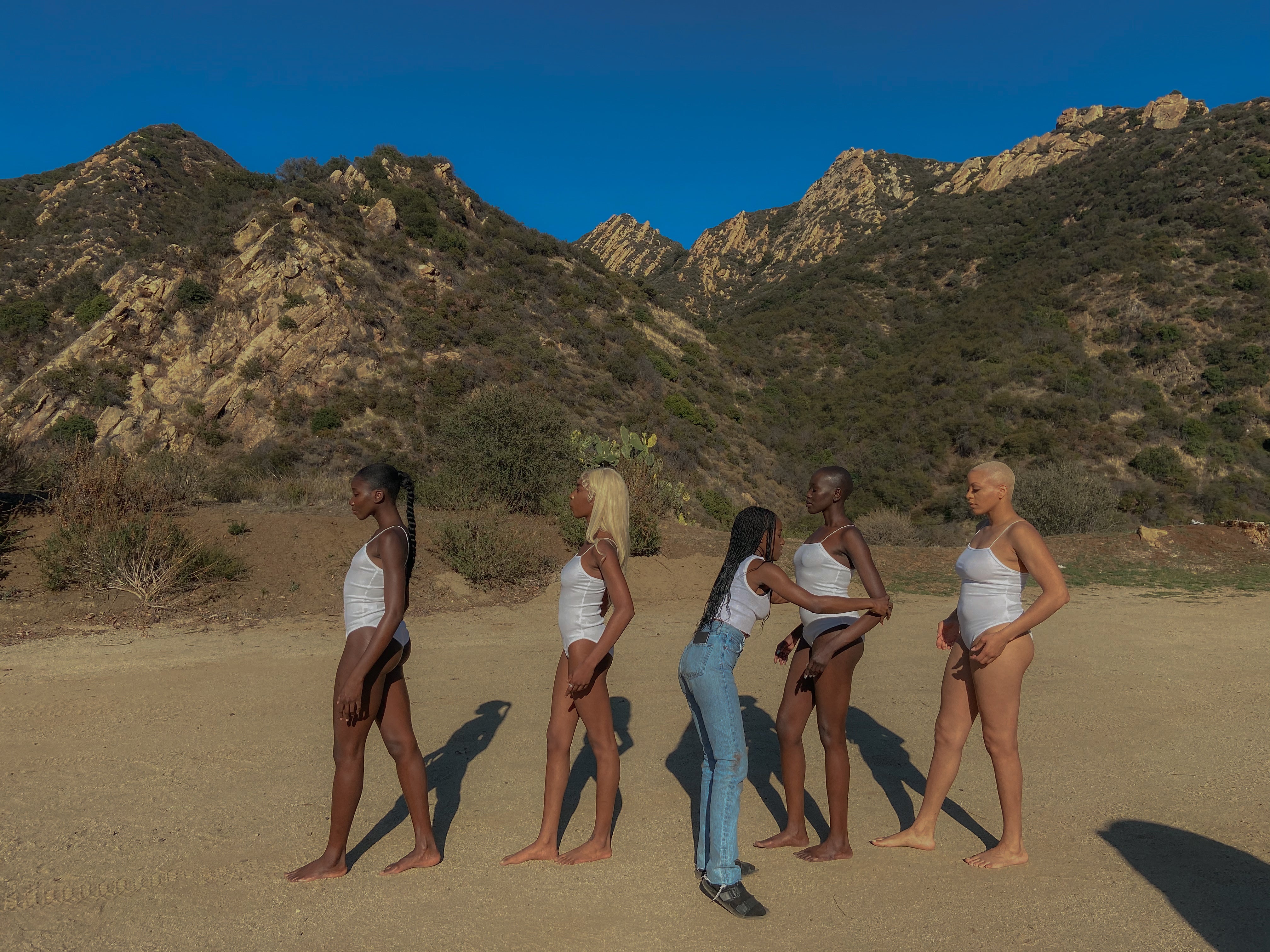 To help her make the project a reality, Ivory called upon fellow creatives and Houston-natives Unique James and Chasidy Billups. James, also a good friend of Ivory’s, tells ESSENCE while producing the short, she was deeply moved and believes that watching it can and will do the same for other women. “As a human being and as a woman, you’re affected by it,” shares Jones. “And it really touched me, and it moved me, and I really saw the importance of this work. Because if it can affect me in this way, I know it’s really doing some healing to somebody else too.” 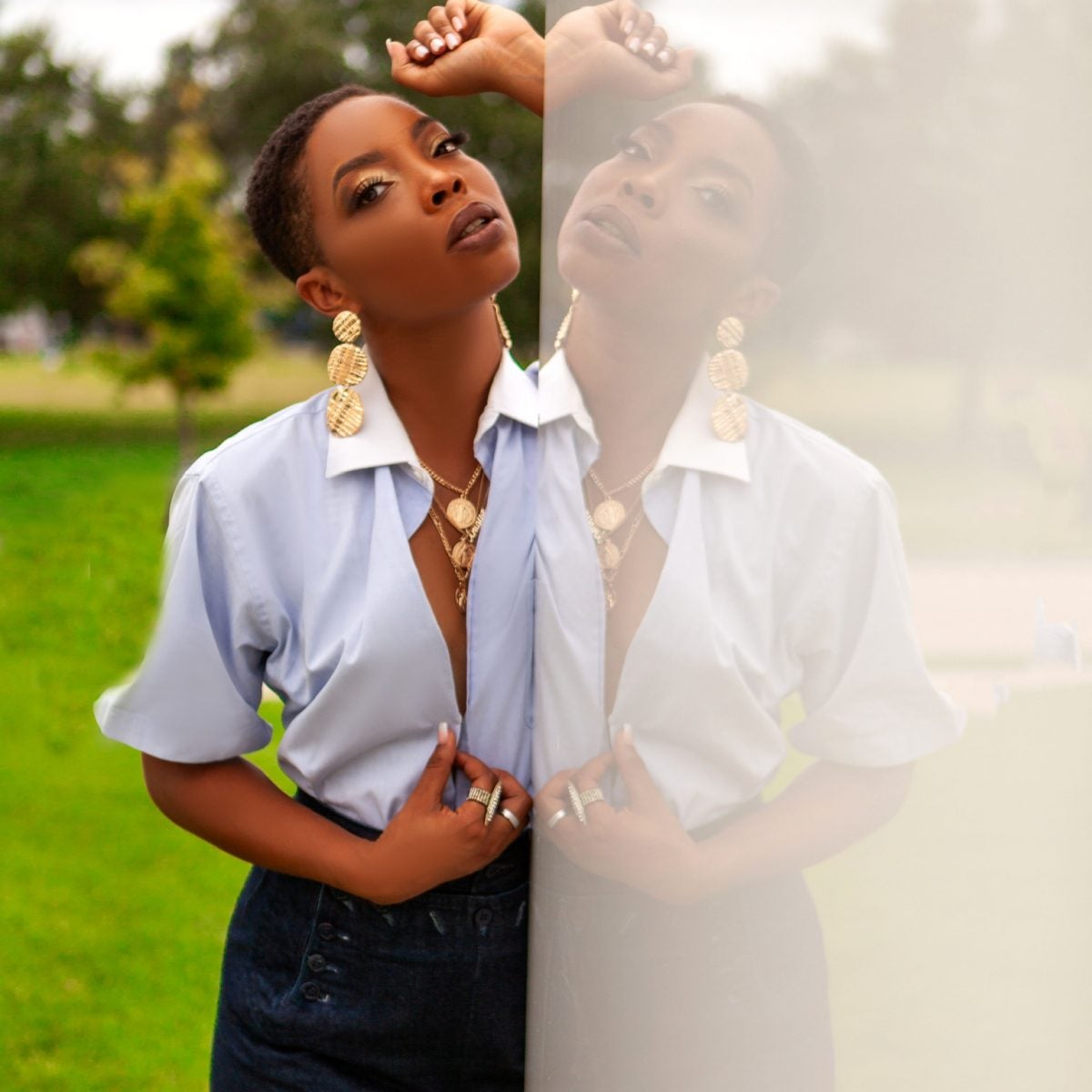 For Billups, who served as the lead costume designer, the connection was even more personal. “I have experienced sexual trauma, so for me, the ‘Black women are worthy’, that whole line is very important because I’m the one who found myself trying to work and perfect my way to worthiness. The film and hearing the message, it just kind of let me know, not checked me, but let me know that, hey, you’re born with worthiness. You are worthy. It doesn’t matter what happened to you in the past. It doesn’t matter what you do in the future. You are worthy of great things. You are worthy of respect, of love, all of these different things.”

Ultimately, the space Ivory is nurturing is something she feels hasn’t fully existed for Black women who’ve survived a trauma. “I feel like whenever we’re bottled up with other movements, Black women are consistently shuffled to the back, and that’s so problematic,” says Ivory. “And I’m like, this is a space for Black women only, and I don’t care how you feel about it.”

Ivory plans to serve Black women by using the money raised by her organization to create jobs for Black wellness practitioners and invest in Black women’s mental health resources.

Check out blackwomenareworhty.co for more information and to learn how to donate to the cause.