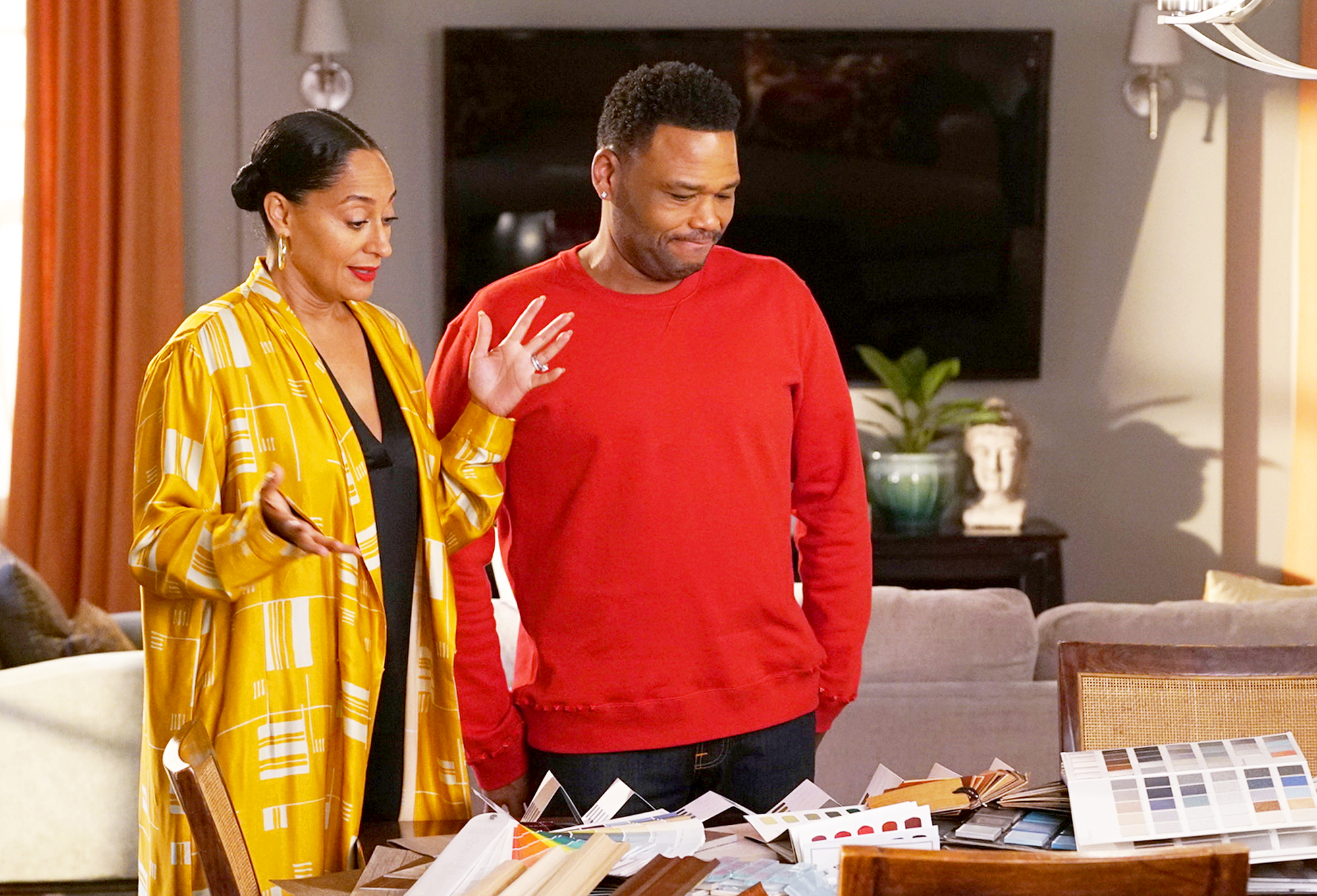 Anthony Anderson always keeps it real. The Blackish star, 47, spoke candidly about his hit ABC series (currently in its fourth season), admitting that writers and producers often look at the lives of its cast members for inspiration.

“[Black-ish] talks about things that impact us personally and the things that happen in our community,” the Transformers actor told Us at the Celebrity Golf Tournament powered by Samsung. “The integration of diabetes, it’s the first of its kind. Having a lead actor on a show [where] the character and the actor are both affected by the disease.” Anderson was diagnosed with diabetes in 2001. 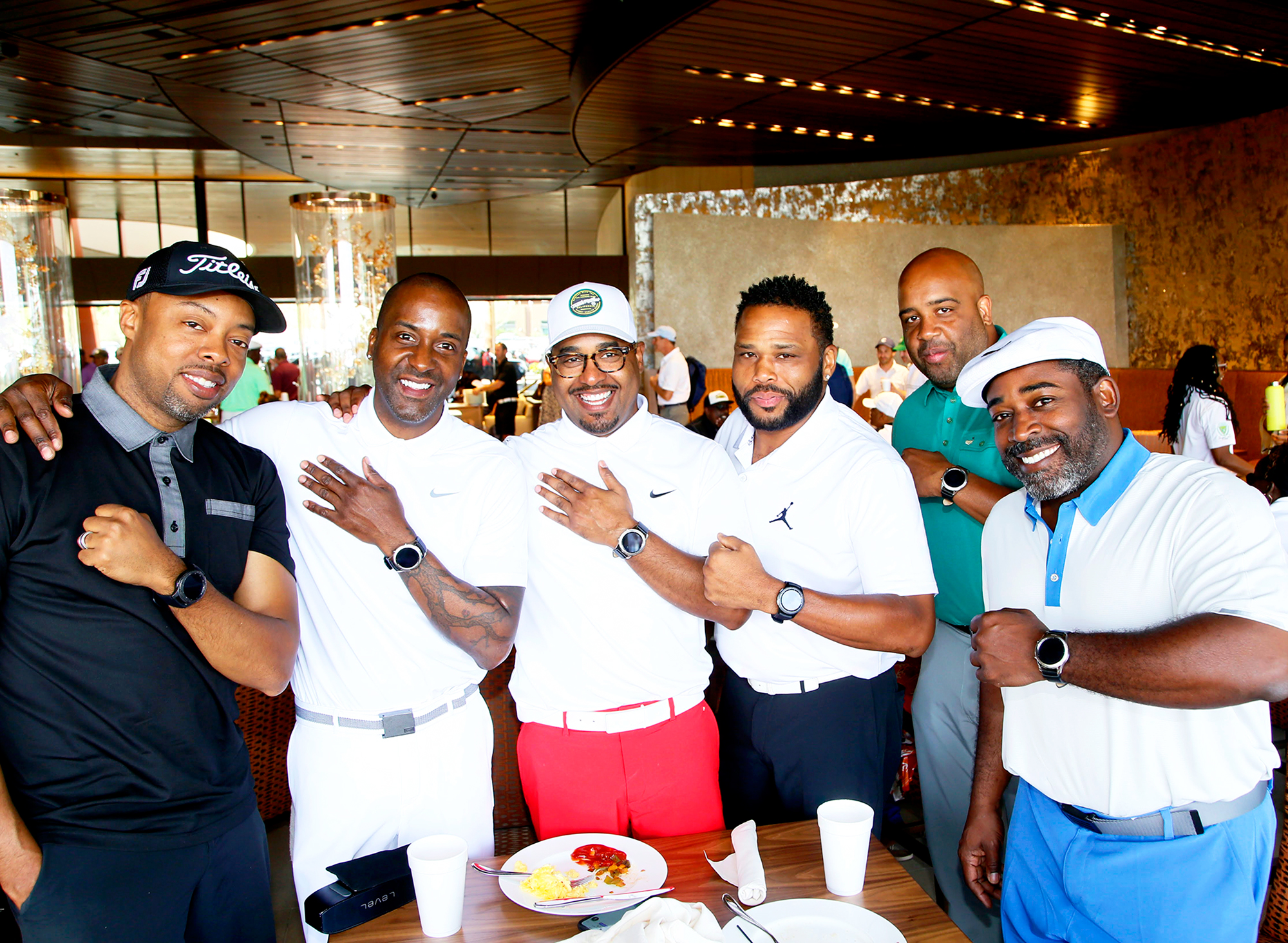 He continued: “We like to talk about every issue … nothing is taboo for us. Politics, the White House, gun control, postpartum depression [and] men’s health. We take pride in dealing with subject matter that you don’t usually see on [a] half-hour comedy.”

Of the Emmy-nominated cast, which includes Tracee Ellis Ross, the comedian notes it’s nothing but love behind the scenes. “We’ve gotten so much stronger as a family. We’ve all become so much closer as friends and as family members,” Anderson gushed. “The thing I really love about our show is working with the talented people, especially all the children, both personally and professionally and having a hand in all of that.” 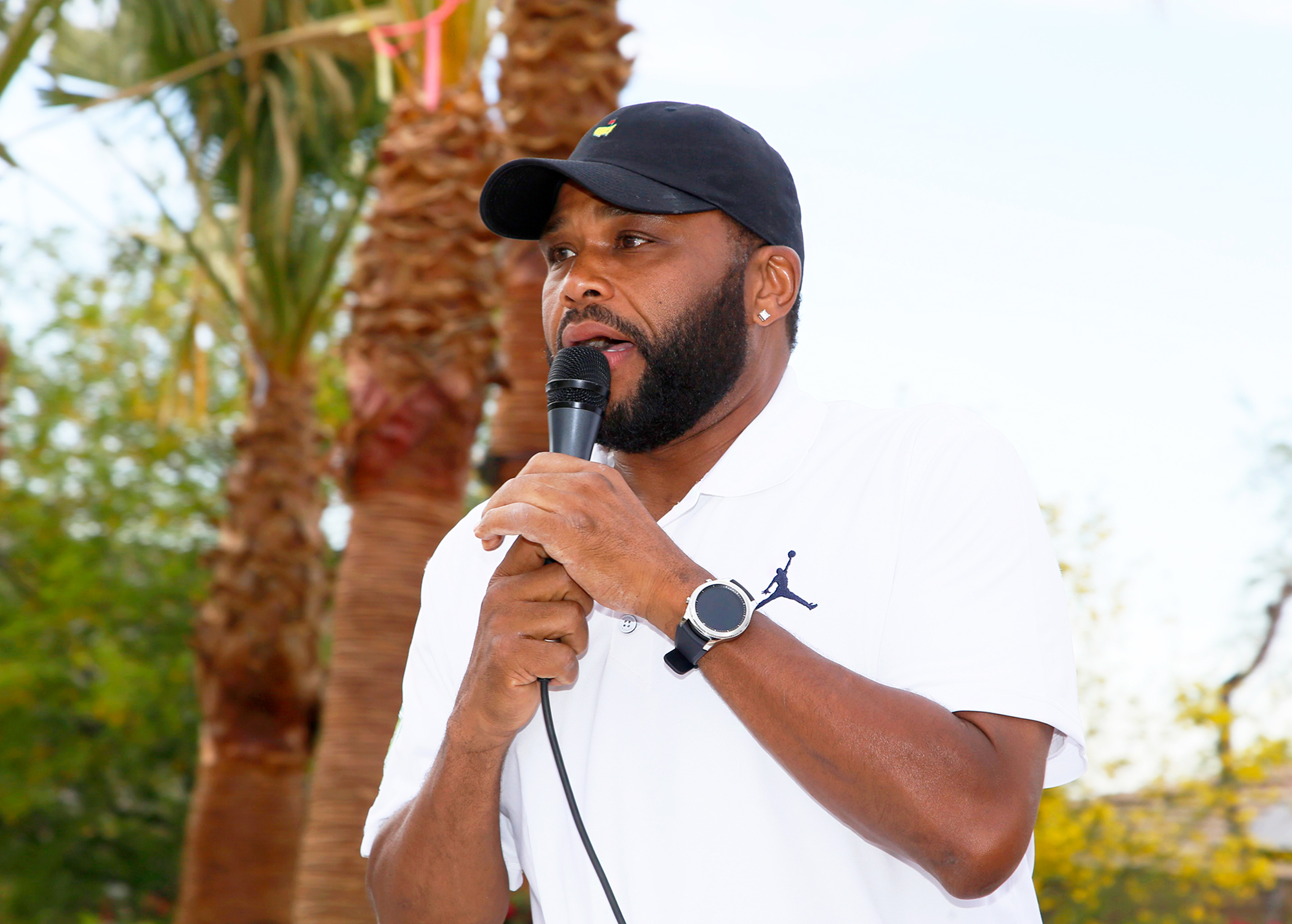 He continued: “I spend more time with them then we do with our own families because we’re on set 16 hours [a day]. They look at me like a father figure and I look at them as my own children. I really do now and want to protect them as such, both in their professional lives and personal lives.”

And while the show’s production is on a summer hiatus, the California native admits he’s already chomping at the bit for season 5. “The writers are coming back soon, and Tracee and I will be in the room and see what we’ll tackle this season,” he explained to Us. “Everything is organic. We’re going to go against the grain, but it’s not for sensationalism. I’m so excited [to see] what our producers are going to come up with and hear what Tracee and I feel we should talk about.”

When Anderson is not entertaining audiences across the globe, he’s encouraging those living with diabetes to better manage their health. “I want people to know it’s not a death sentence,” he quipped. “It’s as simple as getting up, getting out and getting moving. That’s all we have to do.” During the second annual golf classic, The Shield alum issued his “Steps for Charity Challenge,” where golfers used Samsung Health, on their Samsung Gear S3, to keep track of their step counts. “I try to do 12,000 steps a day,” Anderson noted. “I have learned from my trainer and doctors that my [daily] activity impact my numbers. I want people to get moving and take this disease more seriously.”