Things are looking up! Becca Kufrin revealed how she’s doing one week after confirming her breakup with fiancé Garrett Yrigoyen.

The former Bachelorette star announced her split on the September 1 episode of her “Bachelor Happy Hour” podcast after months of speculation. The couple were together for two years after meeting on the ABC dating series in 2018. 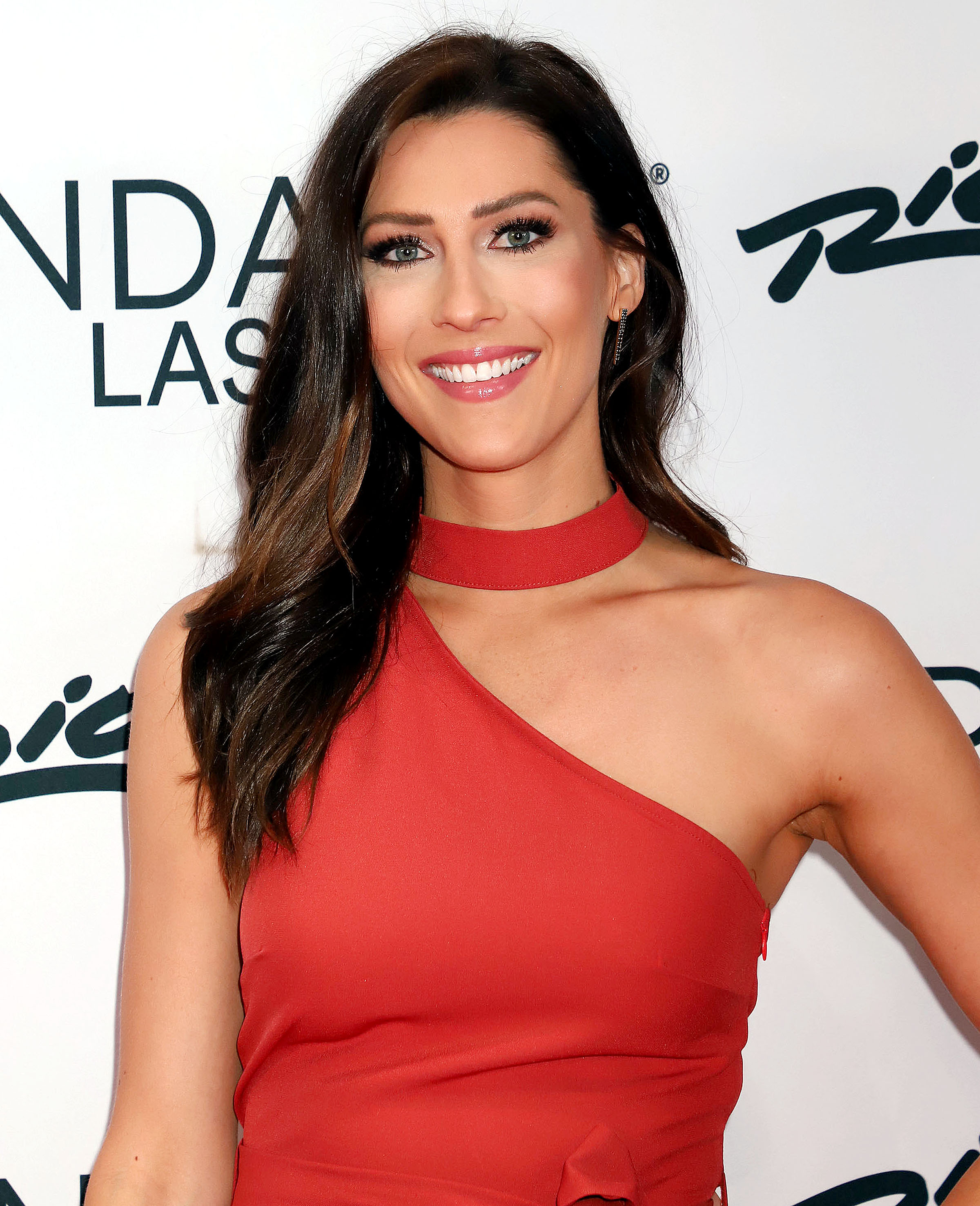 “I don’t think it’s going to come as a shock to anyone, but Garrett and I have decided to end our engagement,” Kufrin tearfully said on the episode. “After many conversations, we came to this decision. It wasn’t something that we just arrived at one night. It wasn’t based solely off of one Instagram post or somebody else’s opinions or comments. There’s much more to it.”

Every Rose Has Its Thorn! Bachelor Nation Couples Who Have Split in 2020

Separation speculation began in June when Kufrin revealed that she wasn’t sure where her relationship stood following Yrigoyen’s comments in support of police amid the Black Lives Matter protests.

A source told Us Weekly in September that she didn’t comment on the rumors earlier because of how hard the breakup hit her.

“Becca is really broken up about it,” the insider exclusively told Us. “She thought Garrett was her person, her forever.”

The source added: “She needed space and time to figure things out before officially confirming the breakup. She never intended to be cryptic or mysterious.” 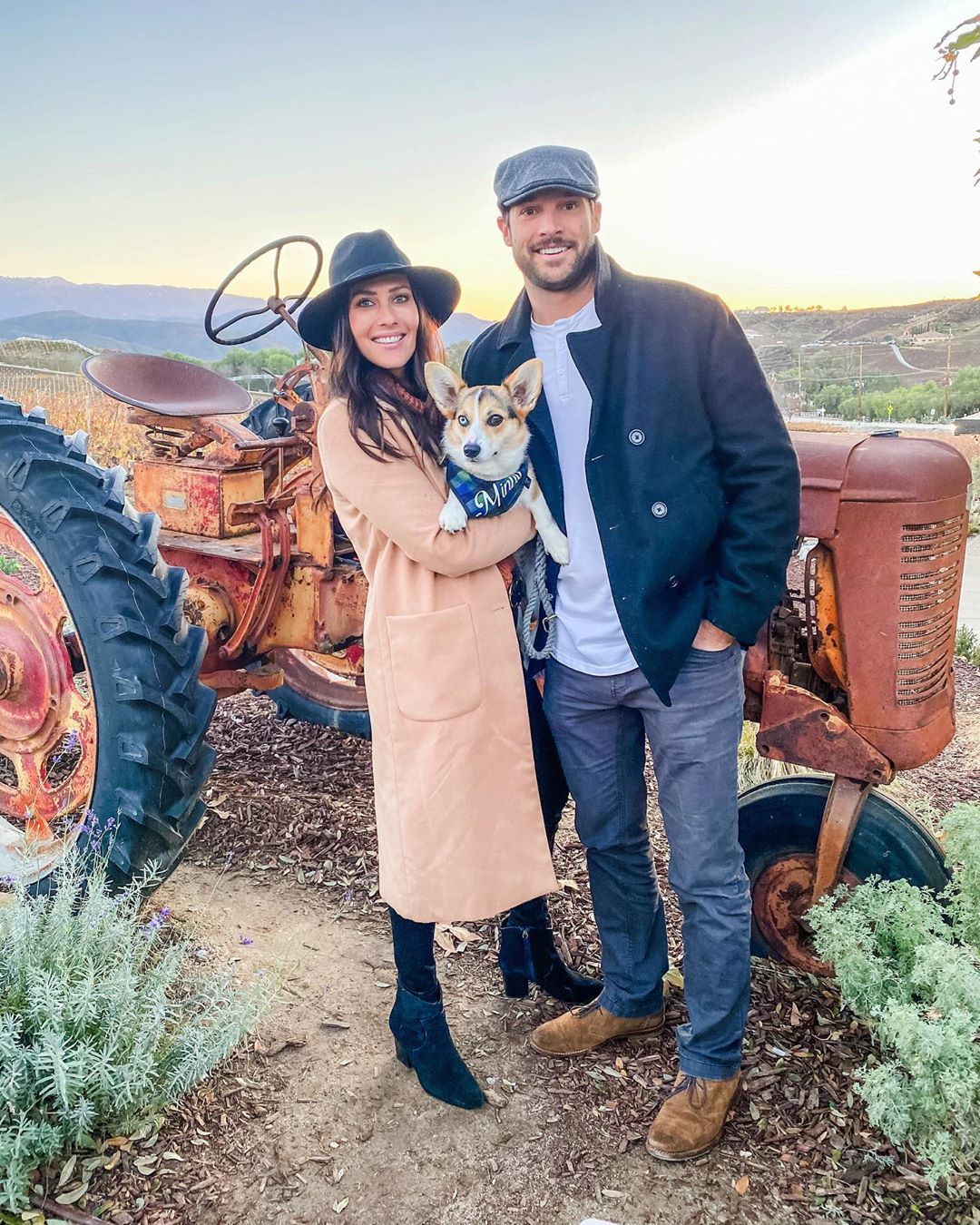 Two days after she spoke out about her failed engagement, the Minnesota native announced that she’d relocated from San Diego, where she lived with Yrigoyen, 31, to Los Angeles.

“After a crazy couple of months, I made the last-minute decision to sign a lease (sight unseen) in an area that I was totally unfamiliar with,” she wrote via Instagram alongside a photo of her out in L.A. “But I’m here to embrace this new adventure and put down some roots in the City of Angels during this next chapter in my life.”

During Kufrin’s fan Q&A on Wednesday, she also revealed how she’s acclimating to life in big city.

Kufrin and Yrigoyen got engaged during the season 14 finale of The Bachelorette, which aired in August 2018. They later moved in together and adopted a corgi named Minno.