THE Bank of England chief is warning Brits next month's interest rate rise will be higher than initially expected.

Andrew Bailey, the Governor of the Bank of England (BoE), reminded the nation that bank officials will "not hesitate" to push interest rates up to tackle inflation. 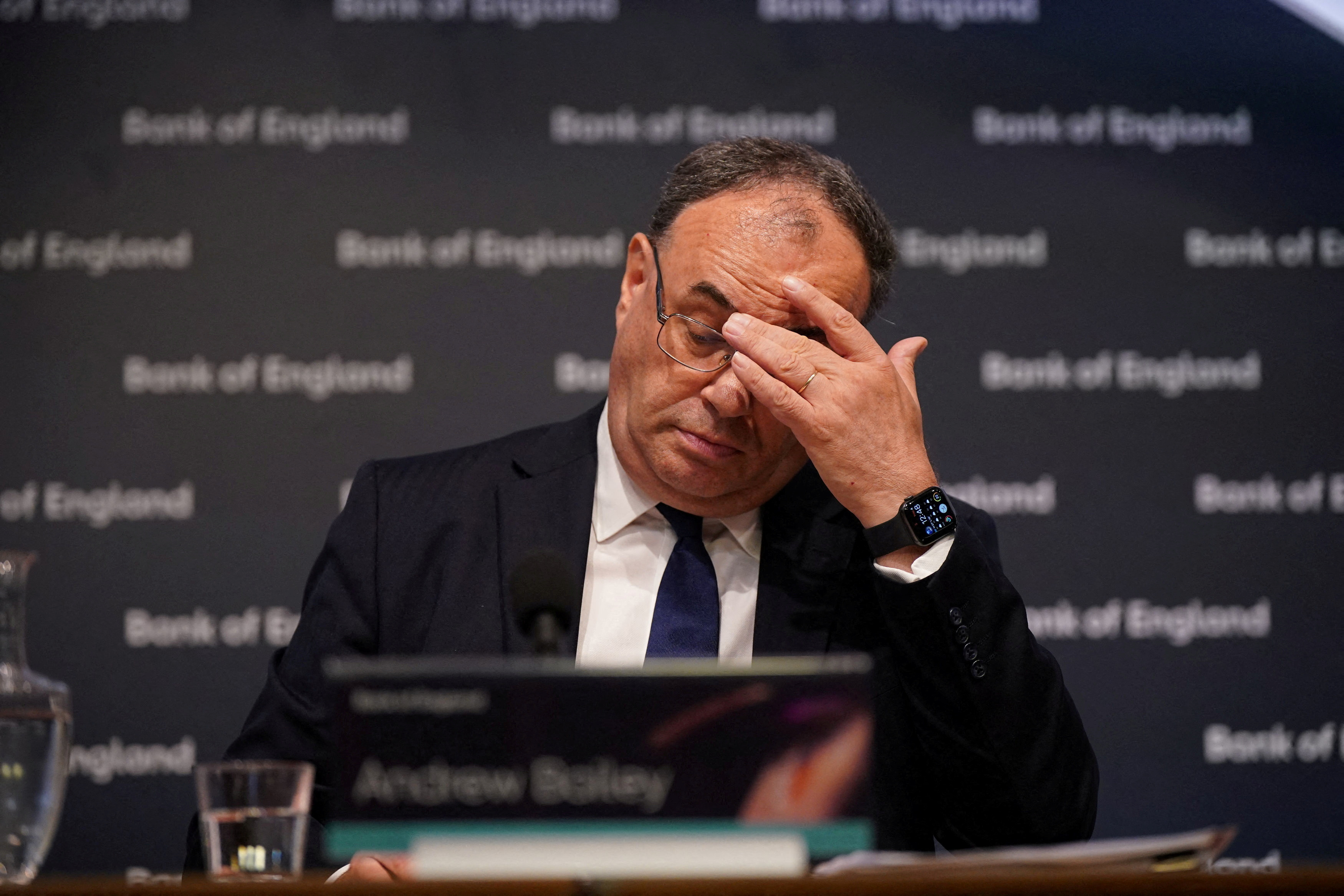 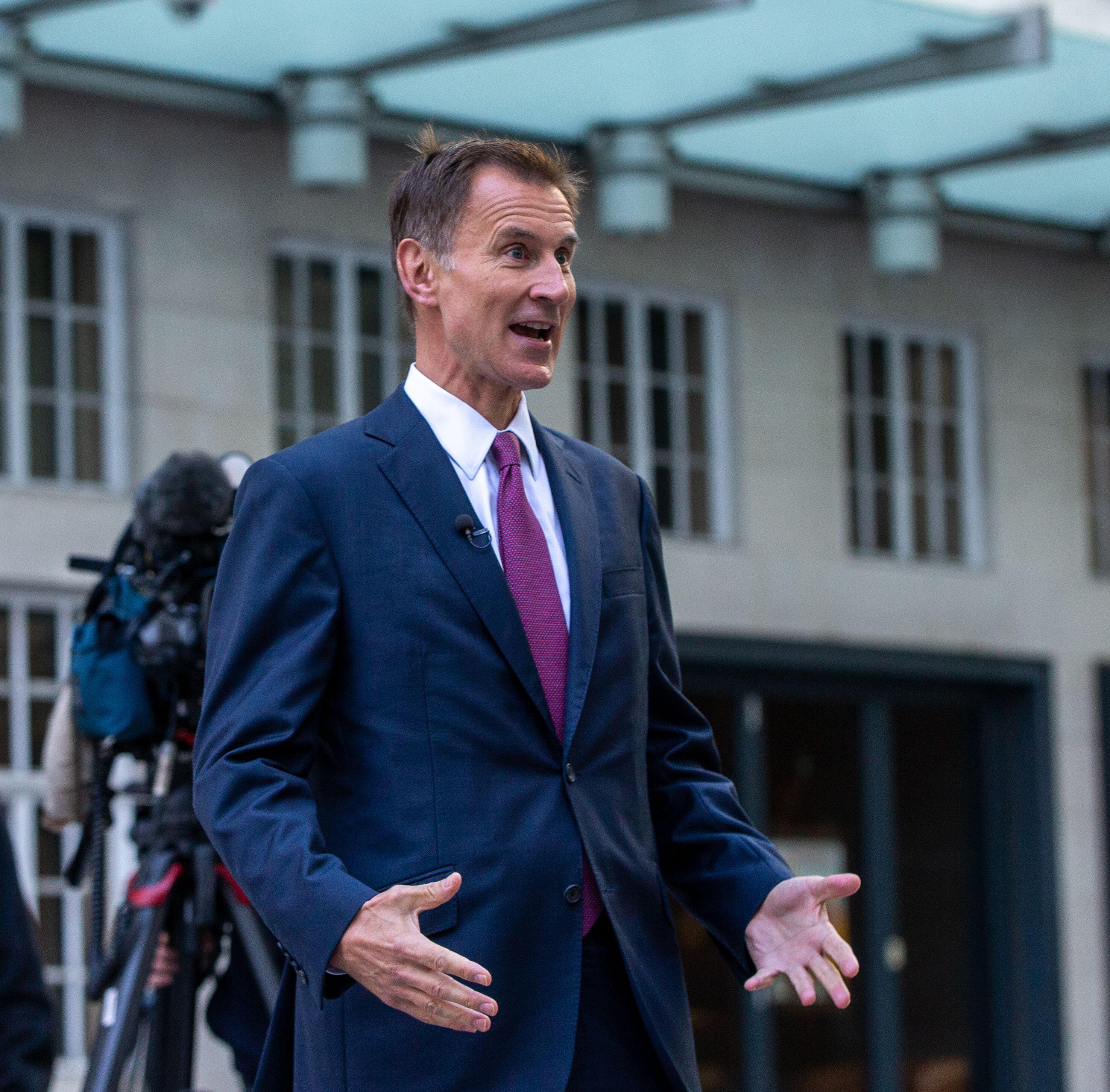 He also warned that a "stronger" response than anticipated would be required.

Mr Kwarteng was sacked after his mini-Budget rocked the market, and sent the pound plummeting. 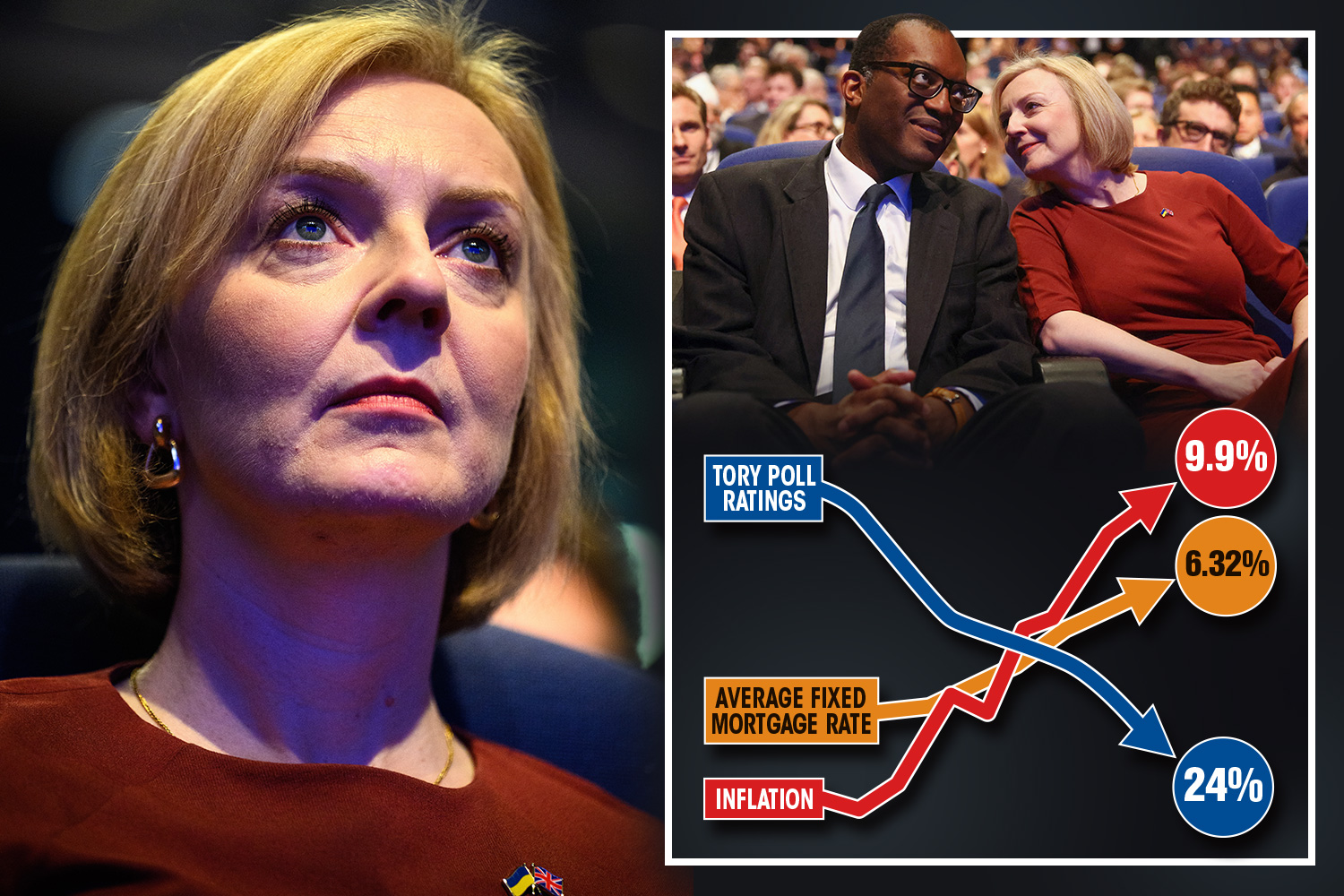 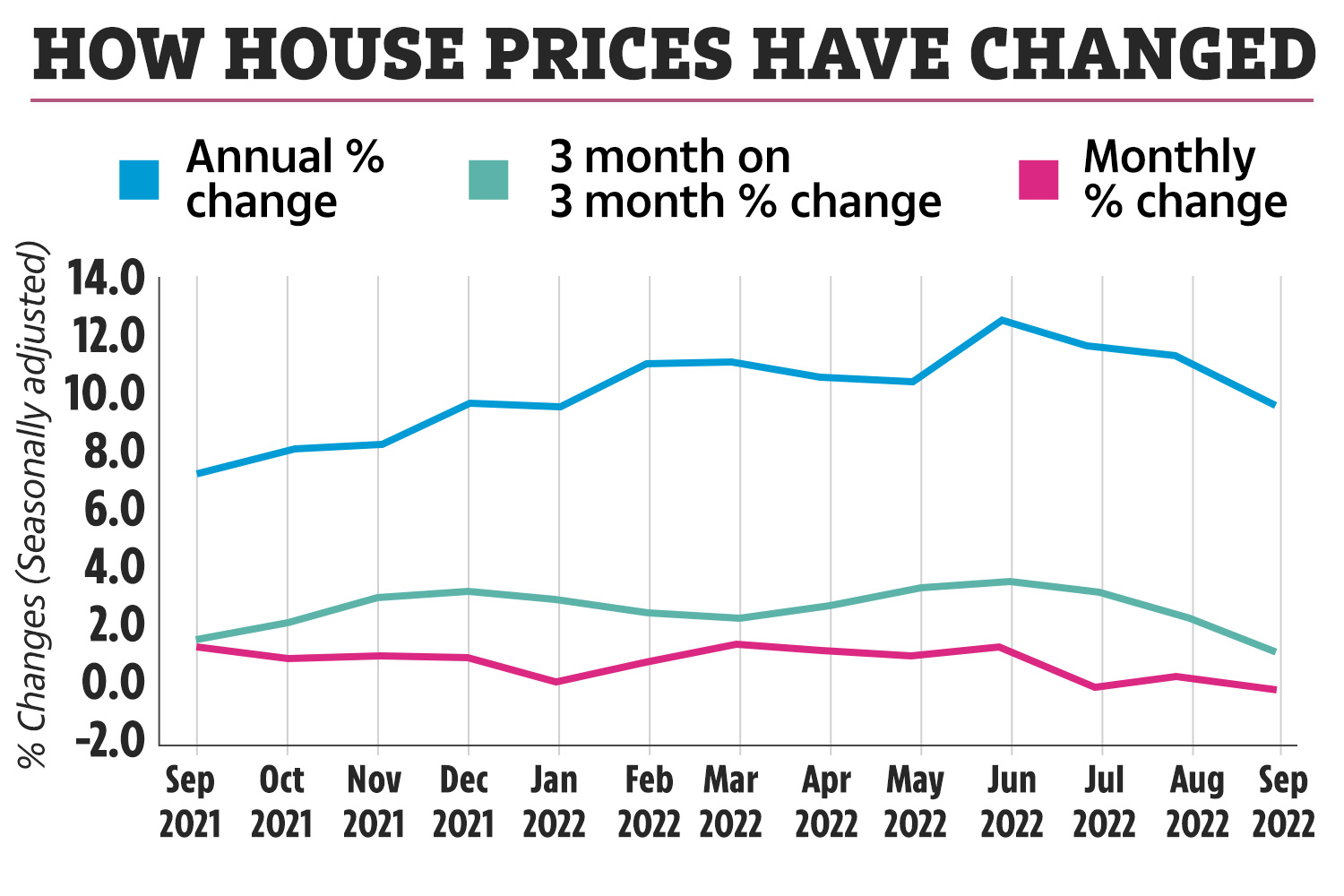 House prices fall as mortgage interest rates surge – is there a crash coming?

Mr Bailey said he and Mr Hunt had an "immediate meeting of minds".

The BoE is due to announce its next decision on interest rates on November 3.

Many investors think they will be raised to 3 per cent, or possibly 3.25 per cent – both of which would be much bigger moves than usual. 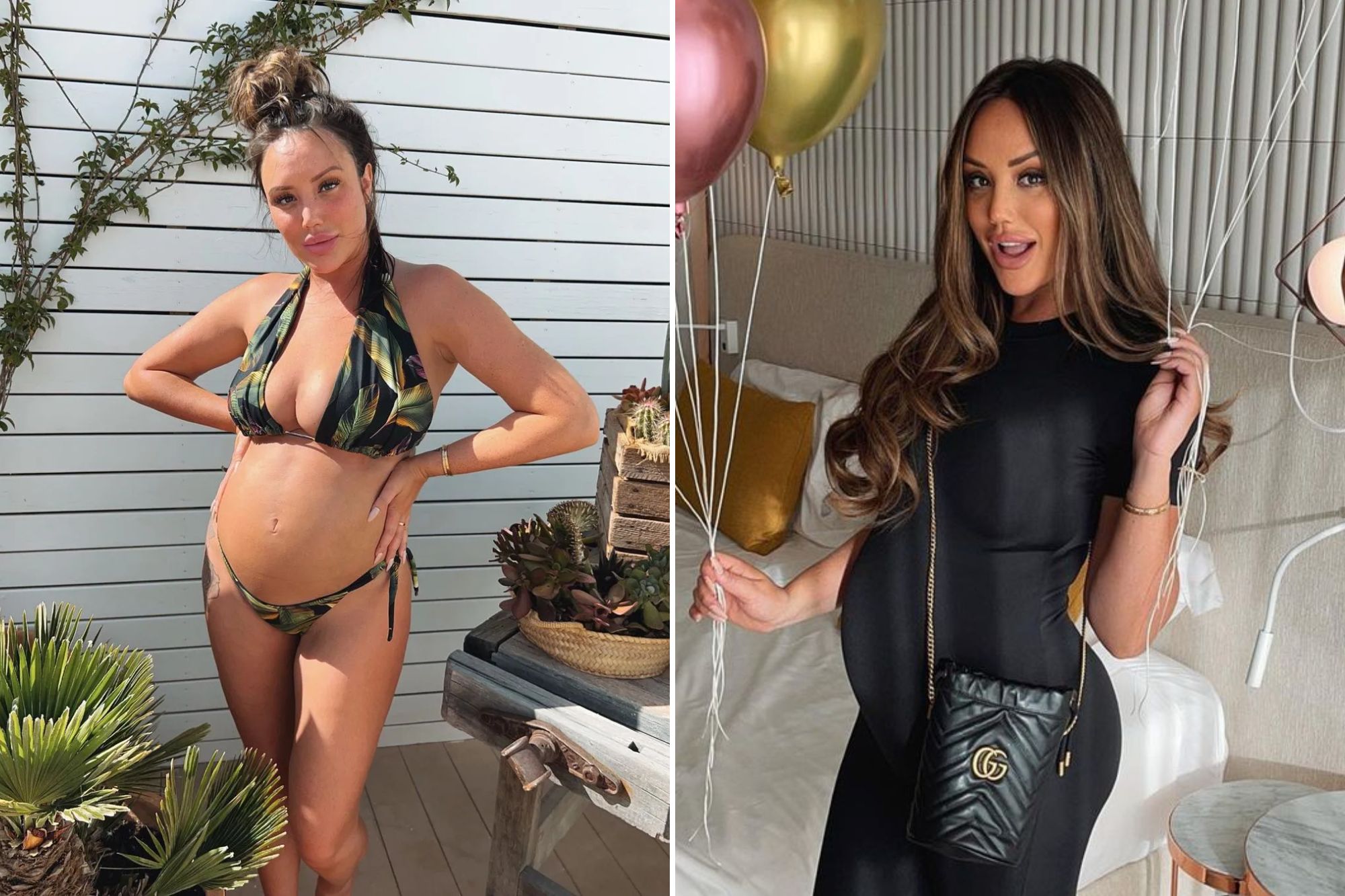 I'm a mum at 45 to triplets and their grandma, thanks to my daughter

The BoE boss told the crowd at the International Monetary Fund event: "The UK Government has made a number of fiscal announcements and has set October 31 as the date for a further fiscal statement."

He said the MPC "will respond to all this news at its next meeting in just under three weeks from now".

Mr Bailey added: "This is the correct sequence, in my view.

"We will know the full scope of fiscal policy by then but I will repeat what I have said already: We will not hesitate to raise interest rates to meet the inflation target.

"And, as things stand today, my best guess is that inflationary pressures will require a stronger response than we perhaps thought in August."

Taking questions after his address, Mr Bailey said: "I can tell you that I spoke to Jeremy Hunt, the new Chancellor, yesterday.

"I can tell you there is a very clear and immediate meeting of minds on the importance of stability and sustainability."

How will this affect me?

Lenders have reported to the BoE that the availability of credit cards and personal loans to households fell between July and September.

And according to experts, typical household borrowing is set to get even harder over the next few months.

This means that anybody approved for a new credit card or personal loan people is likely to face higher rates.

The fear is that this will force many to take riskier avenues to borrow money.

How has the cost of personal loans increased?

According to MoneyFacts, individuals hoping to borrow £3,000 over the next three years face an average rate of 15.2%, compared to 14.3% this time last year.

The figures are average and take into account a variety of rates available, so you could still borrow at rates that are lower, or higher, depending on your circumstances.

The average rate across all types of credit cards including fees has hit a new high of 29.8%, according to MoneyFacts. 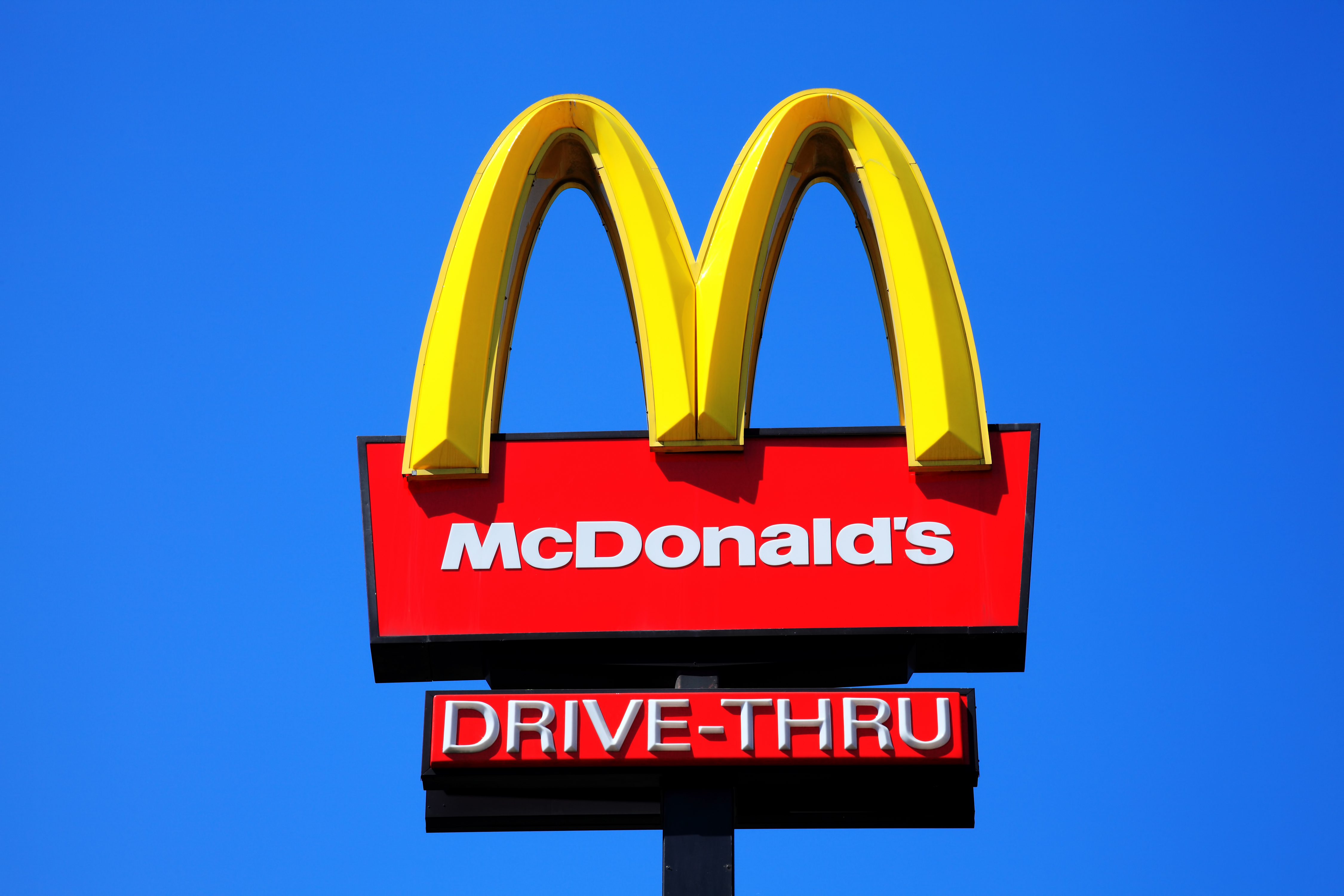 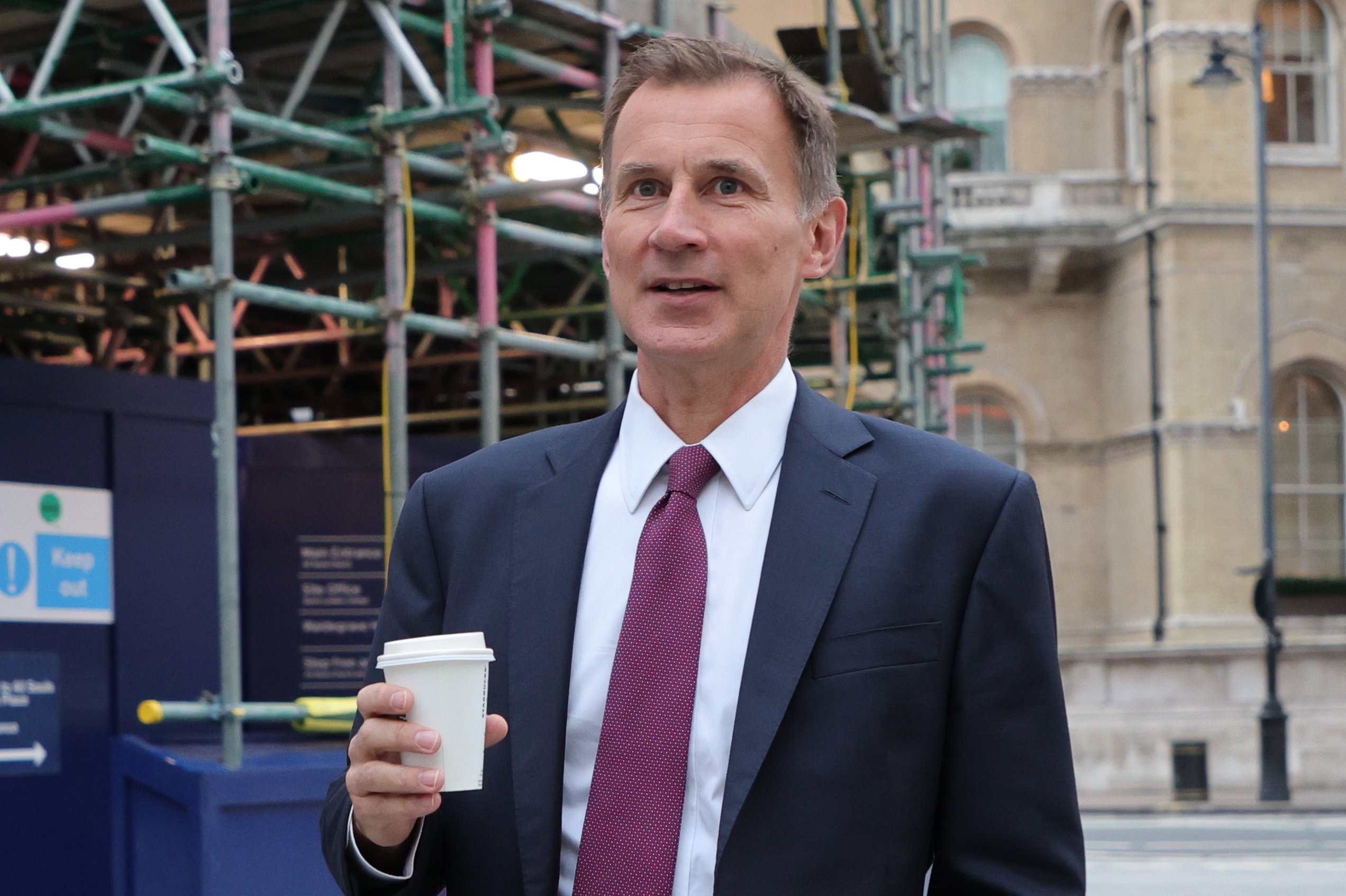 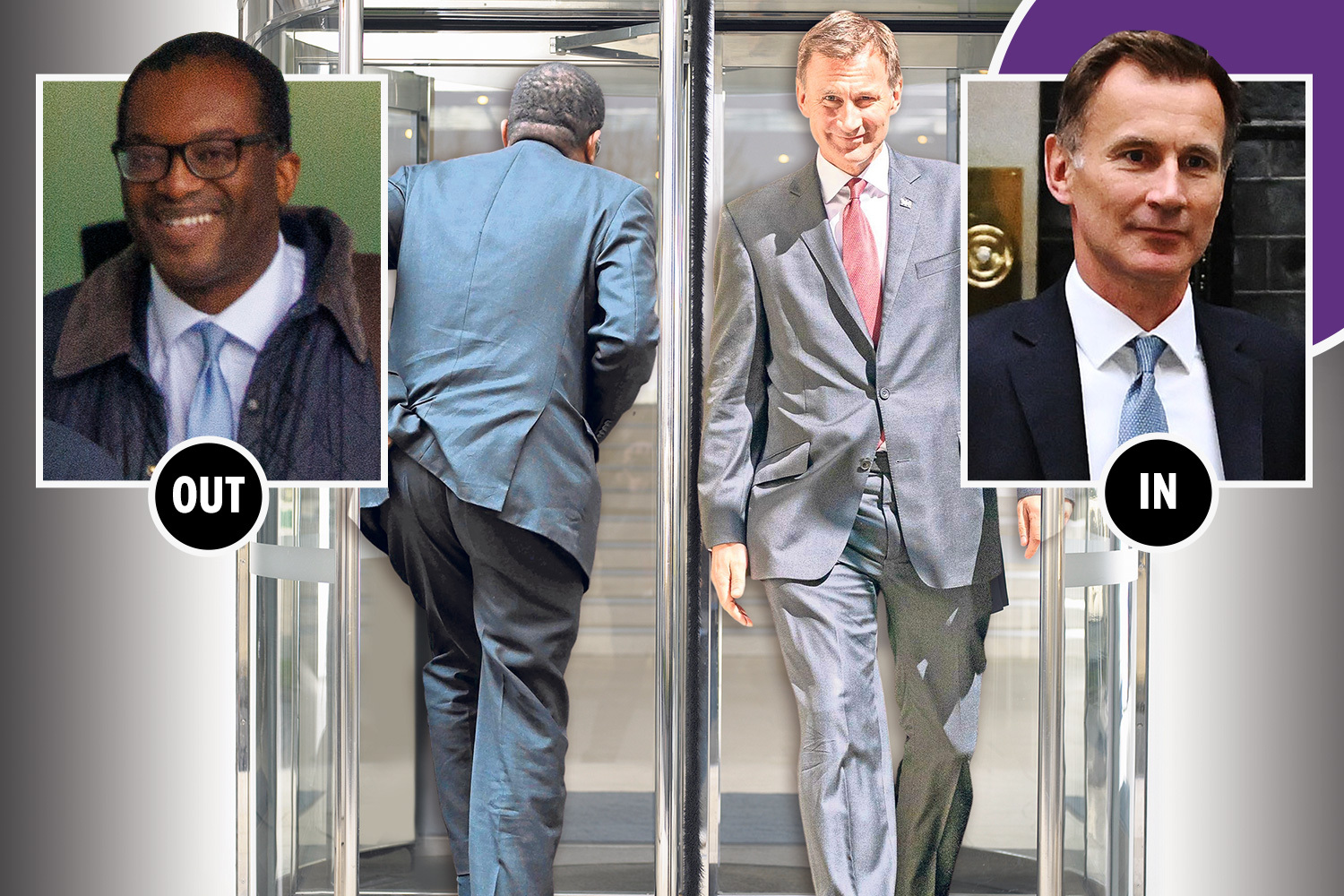 Kwasi Kwarteng sacked at 36,000ft above Atlantic while flying home 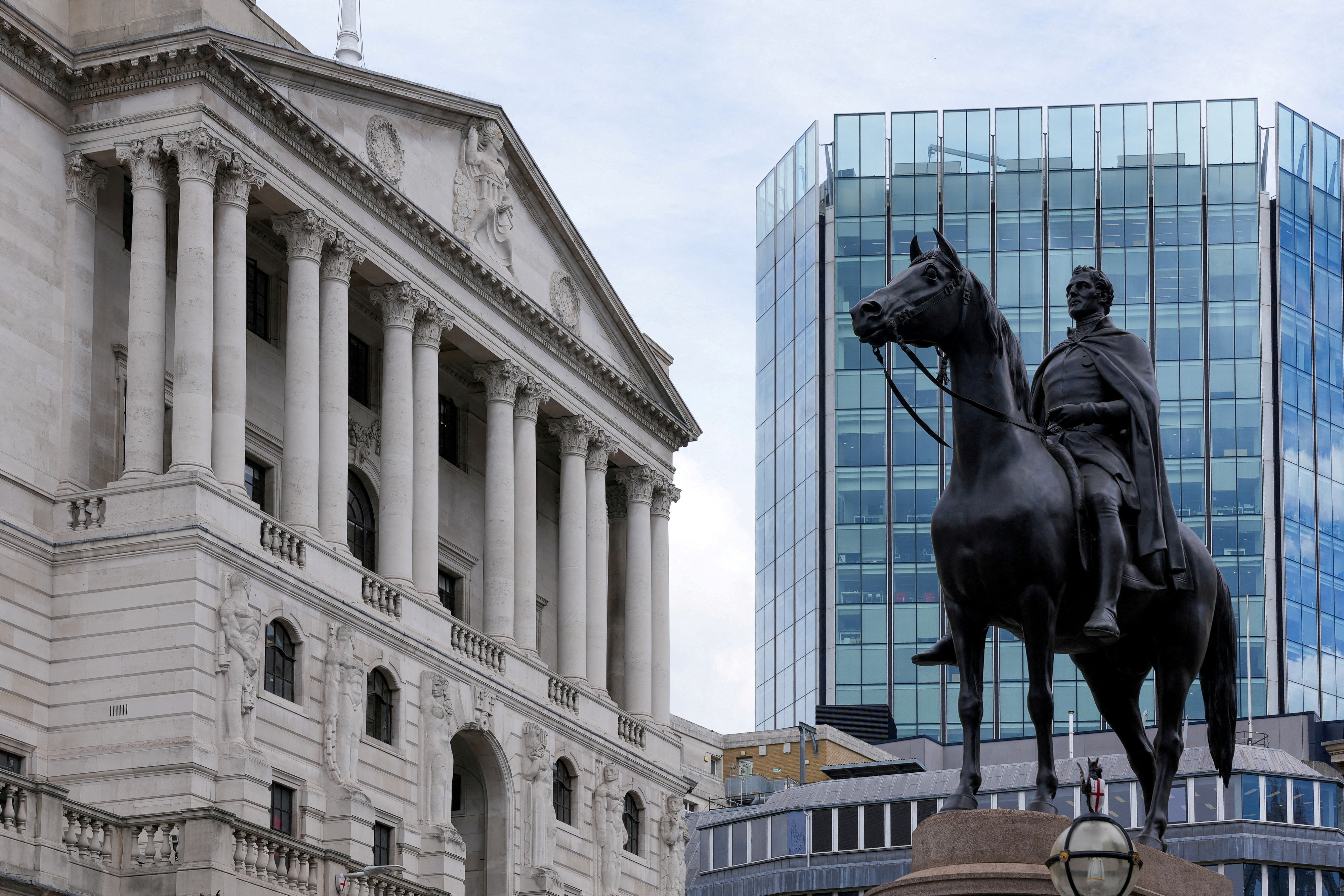 Again the figures are average and take into account a variety of rates available, so your rate could be higher or lower still.