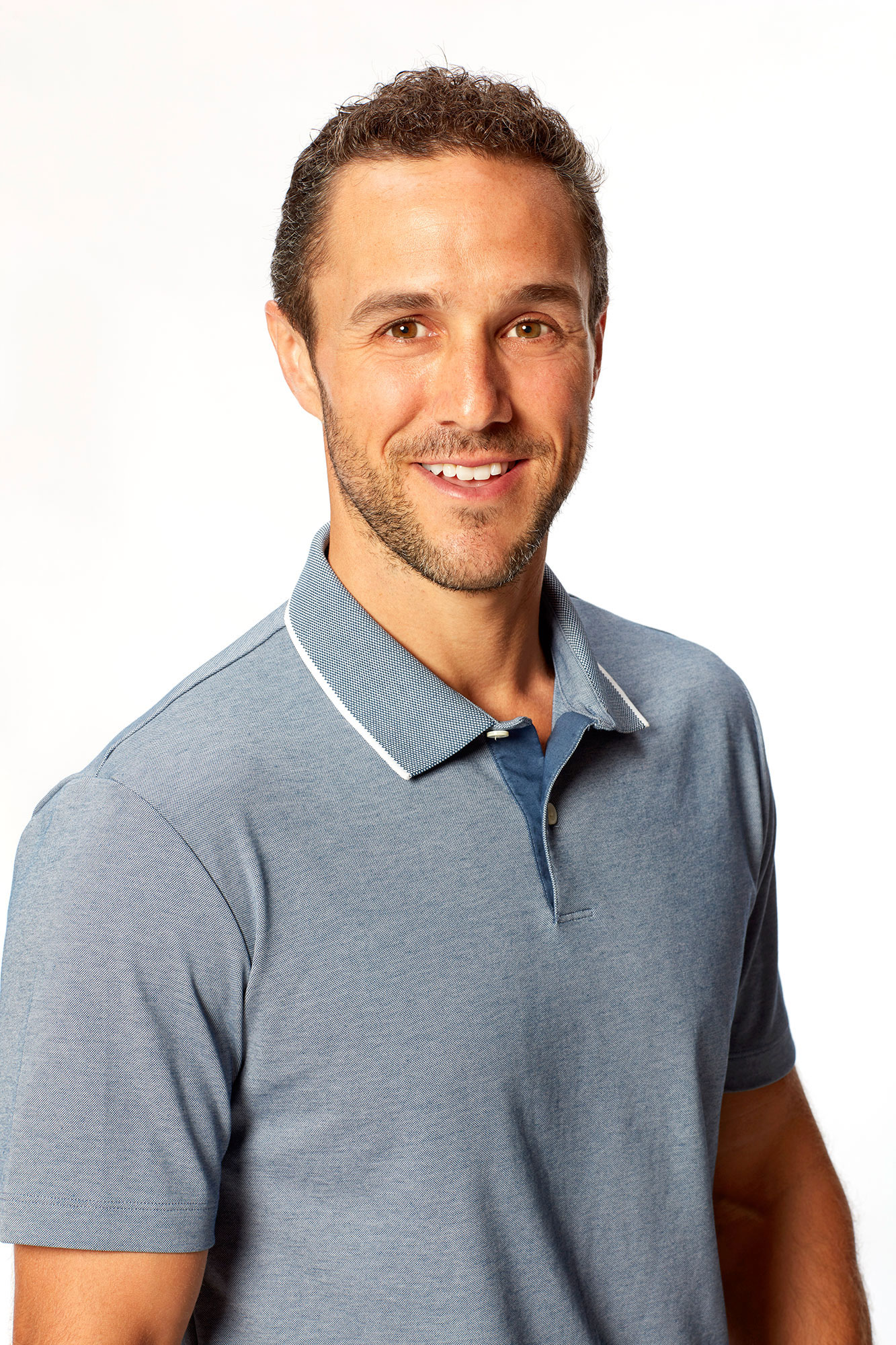 Bachelor Nation Couples Who Have Split in 2021

Clark, 37, stepped out in New York City on Wednesday, December 1, to attend Caron’s 15th Annual Greater New York Community Service Awards Breakfast. The event recognizes people who have made outstanding contributions to the fight against drug and alcohol addiction, and Clark’s Release Recovery Foundation was among the honorees.

The event comes after the New Jersey native previously canceled an event that was scheduled for his foundation on the day his split with Adams, 31, went public. “Tonight’s group run has been postponed,” read a message posted to the Release Recovery Foundation’s official Instagram page on November 22. “We will be back at it soon. Happy Thanksgiving. We are grateful for all of you.” 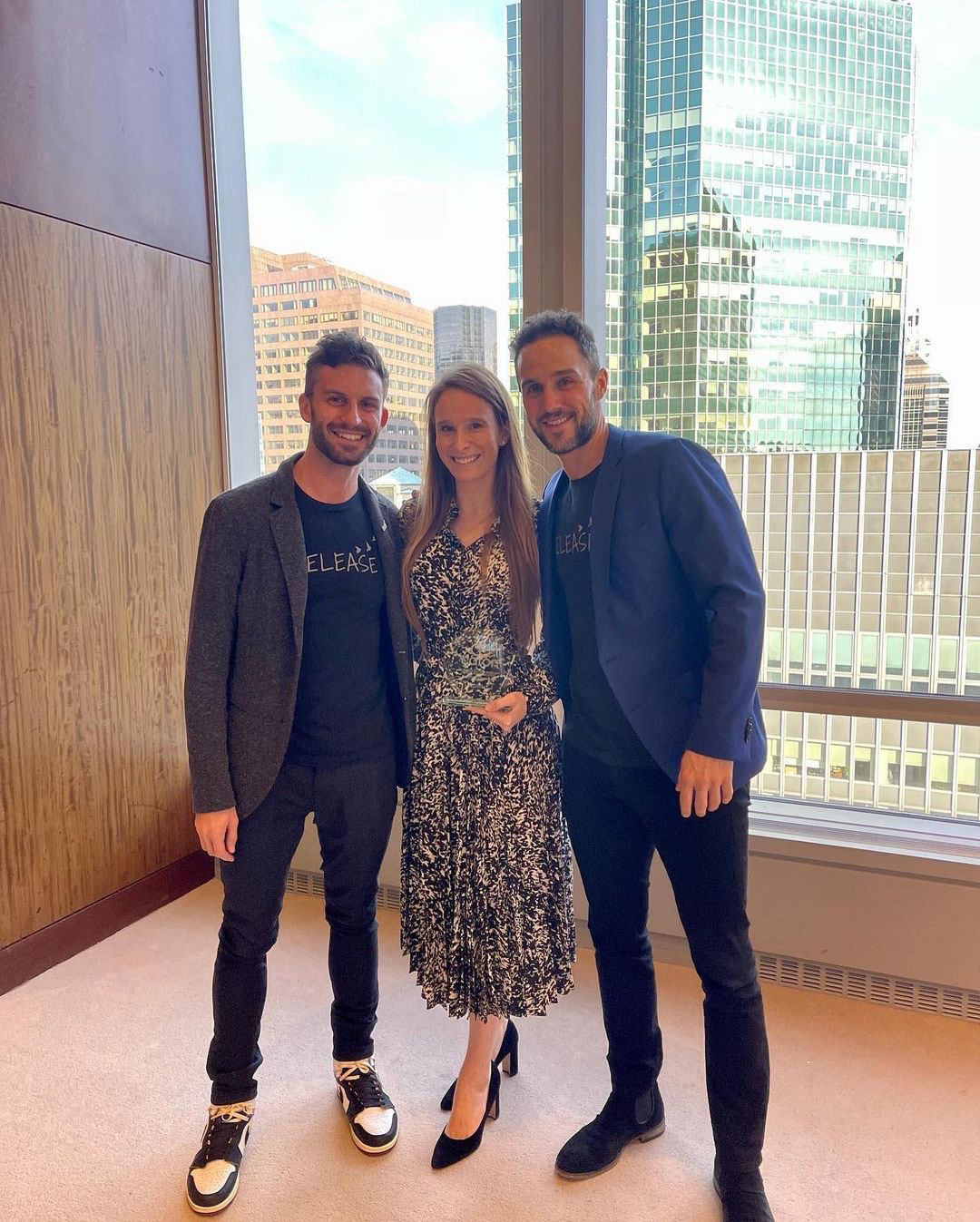 Earlier that day, Us Weekly confirmed that Clark split from the California-born Bachelorette. “Tayshia Adams and Zac Clark are no longer a couple,” a rep said at the time.

Clark has long been focused on substance abuse recovery, and he is a board member at Release Recovery, the nonprofit he cofounded in 2017. Wednesday’s Service Awards praised the organization for its fundraising efforts to grant underserved and marginalized people an opportunity to access quality treatment for alcohol and substance abuse. They’ve created scholarships with several rehabilitation centers and have prioritized the LGBTQ community.

Celebrity Charity: Stars Who Use Their Influence to Give Back

“The leadership the Release Recovery Foundation demonstrates is inspiring and an example of the remarkable power of what a dedicated professionals can accomplish in solving the substance use disorder crisis facing our community,” a program at the awards read.

The Bachelor Nation member appeared at the ceremony in a blue blazer over his Release Recovery T-shirt. In a photo shared via the organization’s Instagram, he appeared to be in good spirits as he smiled alongside board member Justin Gurland and fellow honoree Carter Barnhart.

“Congrats to one of our closest friends, @carterbarnhart, on being honored as the 2021 Addiction Professional of the Year this morning,” the caption read. “Carter is the CEO of @charliehealth and a strong female leader in our field! We love you CB.”

“Zac is very into his Release Recovery Foundation work and Tayshia has her own thing going on,” an insider told Us after the split was confirmed. “With her schedule, they have been spending a lot of time apart. She’s been attending a lot of events without him, which can be frustrating.”

The source added, “They eventually realized it wasn’t going to work and their relationship ran its course.”