Giving the fans what they want! Tre Cooper shared a photo of his now-infamous uncle after Tahzjuan Hawkins admitted during the Bachelor in Paradise season 7 premiere that she dated him pre-show.

“Too busy w work rn to think of a clever way to do this, so I’m just gonna drop this here and dip,” the Bachelorette alum, 26, tweeted on Wednesday, August 18. “To those who care, meet Uncle Anthony.”

The Georgia native’s tweet was accompanied by a photo of his uncle dressed in a suit, grinning widely. “This checks out,” the official Bachelor in Paradise account commented in response. 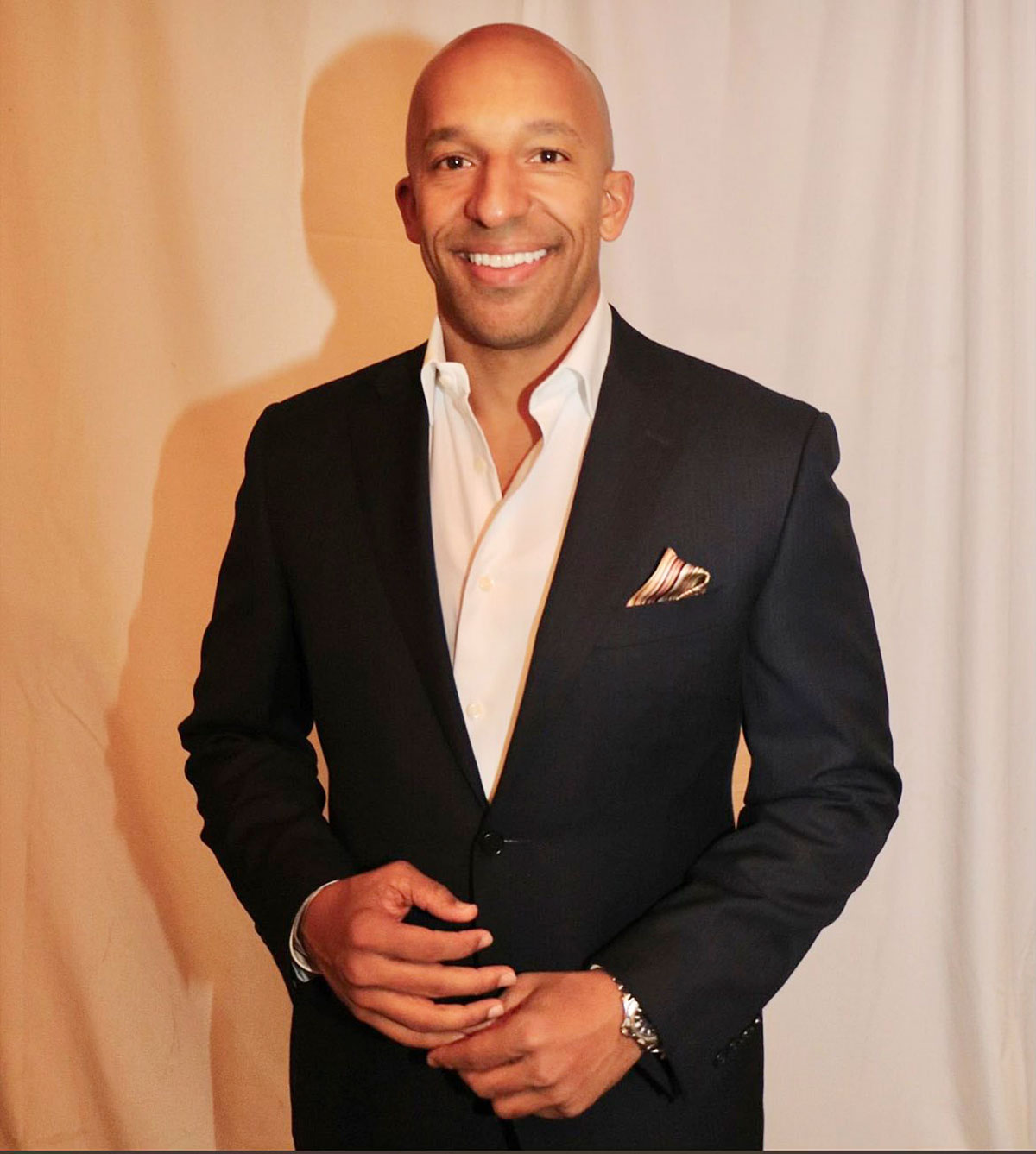 During the Monday, August 16, episode of BiP, Tahzjuan, 28, realized she’d seen Tre somewhere before, but not on The Bachelorette. Sometime before heading down to Sayulita, Mexico, the Colorado native went on a date with Uncle Anthony. The relationship didn’t last, but she did kiss him at least once as she compared his skills to Tre’s after their makeout session.

The uncle quickly became a hot topic of conversation, both on the show and among Bachelor Nation viewers. Producers also jumped on the bandwagon, adding the description “Dated Tre’s Uncle” under Tahzjuan’s name for her confessional interview scenes.

‘Bachelor in Paradise’ Couples Who Got Back Together After Breaking Up

The BiP season 6 alum was one of the premiere’s breakout stars, leaning into her reputation as the person who always thought it was too hot in Paradise. She also had a hilarious encounter with a bug that flew too close to her head, but Tre chivalrously swept it away for her.

After the episode aired, Bachelor Nation alum Blake Horstmann accused producers of adding the bug in via CGI to add drama to the moment.

“They are now editing bugs into this show?” the Bachelorette season 14 runner-up, 32, said in his Instagram Stories. “That is fake! That is a fake bug!”

‘Bachelor’ Stars Who Returned to the Franchise Again and Again

Tahzjuan shut that theory down immediately, though, telling her followers that the bug was not fake. “Can we take a minute to discuss the bug?” she said in her own Story. “That was a real bug. There was no CGI. At all. I don’t freak out at weird, nonexistent things. Thanks Tre for helping me out. Blake, we gotta get you a new TV.”

Despite the bug and the uncle of it all, the business development associate instantly hit it off with Tre, who made his Bachelor Nation debut during Katie Thurston‘s season of The Bachelorette. “Real talk,” Tahzjuan tweeted on Monday after the episode. “@trecooper_ was the real MVP tonight.”

Bachelor in Paradise airs on ABC Mondays at 8 p.m. ET.