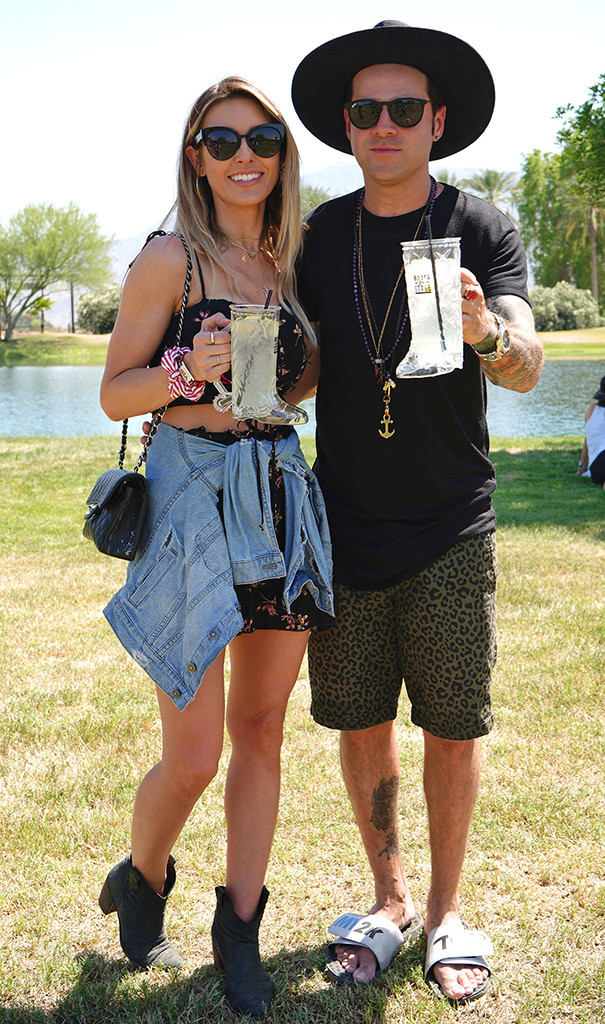 The hills are alive with love thanks to The Hills alum Audrina Patridge and it is music to our ears—or at least music to Ryan Cabrera‘s ears.

Let’s go back, back to the beginning, oh wait, that’s the wrong show. Either way, we’re going to take you back to the days when MTV was all about The Hills, which followed the lives of Lauren Conrad (AKA LC) and her Hollywood friends. One of those friends and eventual roommates was Patridge and she dated her fair share of hotties. But she wasn’t the only one having fun in L.A.

One of her most famous and memorable beaus on the show was Cabrera, an already established singer when the show aired.

Will Lo Bosworth Be Returning to The Hills?

Last week, a report revealed that the former Hills stars—we saw their romance burn fast and fizzle out on screen after five months—had reunited. Then, the two were spotted at Stagecoach Music Festival, which only added to the speculation surrounding their relationship.

Even though the rest is still unwritten—sorry, we can’t stop with these Hills references—some of the couples from the series are totally dunzo (thanks Kristin Cavallari for bringing that word back to life on Laguna Beach). Others have actually lasted, and it’s surprising to pretty much everyone.

In honor of the possible on-again Hills couple, we’ve rounded up the most infamous couples from the reality series because you never know who could be dating who next. 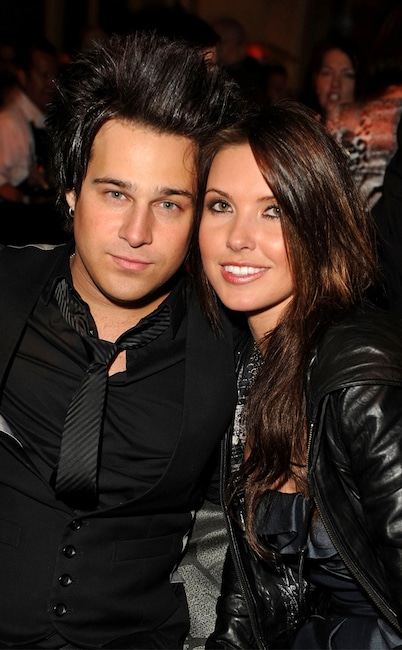 This couple had a short-lived romance beginning in 2010. We saw it on-screen and it sadly came to an end when Cabrera had to leave for tour. In the end it was only five months or so that the duo was an item but based on their recent interactions perhaps the second time’s the charm? 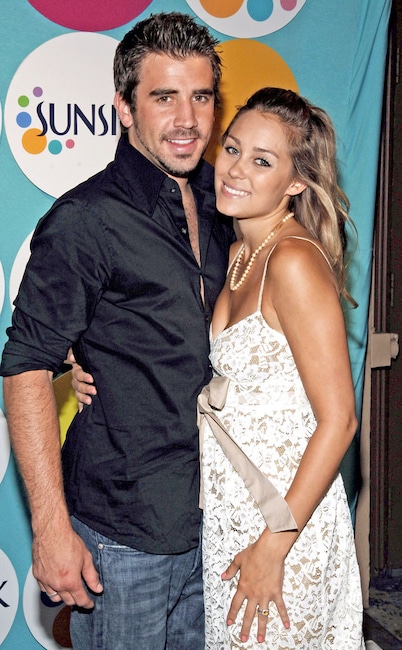 As the lead on the spinoff series, which came after the success of Laguna Beach, Conrad was always the main focus. Although most of the show was about her career and trying to figure out life in Los Angeles, her romance with Laguna Beach alum Jason Wahler took up a lot of time. Their romance was Conrad’s most serious on the series, but in 2006 they called it quits—and she’s now married to William Tell and has a little boy named Liam. This came after the designer was dubbed “the girl who didn’t go to Paris” and it still stings when we hear it. 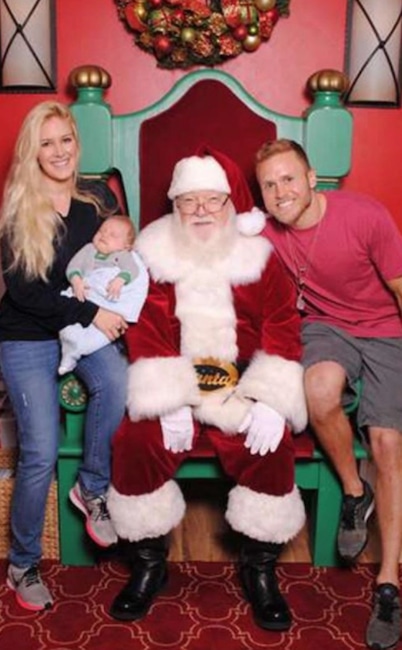 If you watched The Hills Heidi Montag and Spencer Pratt’s relationship seemed the least likely to succeed. Despite causing a lot of drama with their romance—with both Montag’s job and her friendship with Conrad—these two have made it work. They tied the knot in 2009 and in October 2017 they welcomed their first child together. 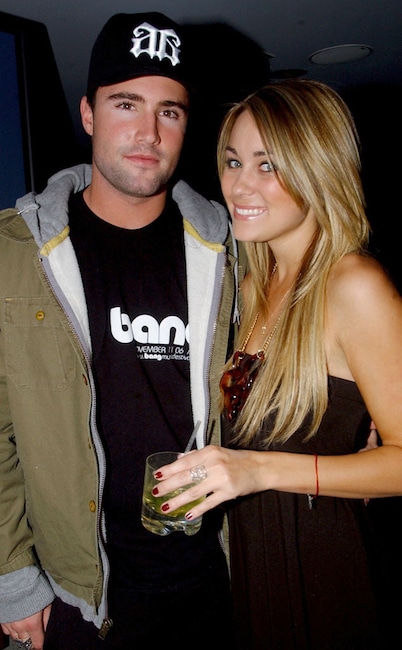 There was always a will-they, won’t-they aspect to Conrad’s friendship with Brody Jenner. At times we were rooting for them to become a couple, but in the end, they were better off as just friends. They did share a few kisses along the way though, so there’s that. 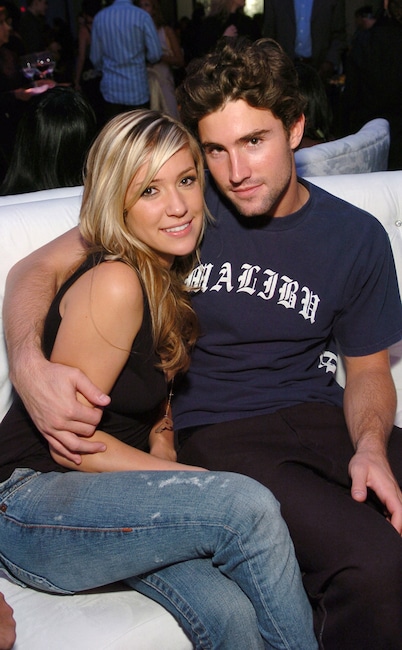 There were a few episodes of The Hills once Cavallari joined the cast that she was “dating” Jenner. After the show wrapped however it was made clear that they were never an item. The couple did date when Cavallari was 18, but anything after that was fake. “They pretended that [Brody] and Jayde broke up and I was dating Brody, and Jayde and I got into a huge fight because she saw us in a club,” she previously said. “It wasn’t real at all. They were together the entire time.” 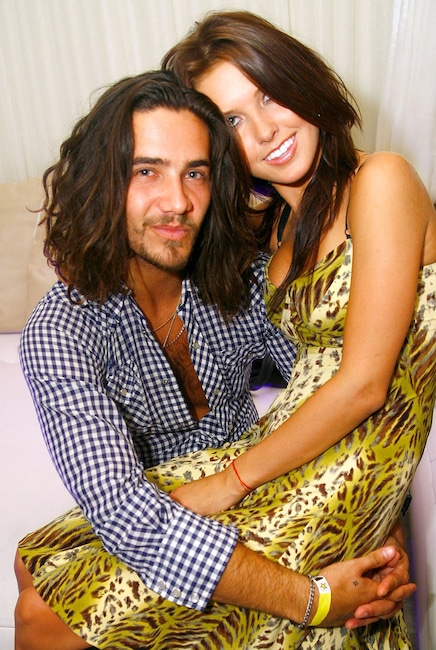 Anyone who tuned into the MTV show knows the name Justin Bobby. Technically his name is Justin Brescia, but to us he will always be Justin Bobby. On the series Patridge just couldn’t quit Justin Bobby even after Conrad made the point that “homeboy wore combat boots to the beach!” Their romance did eventually end in 2010, after being on and off since 2007, but their time on the show will never be forgotten.