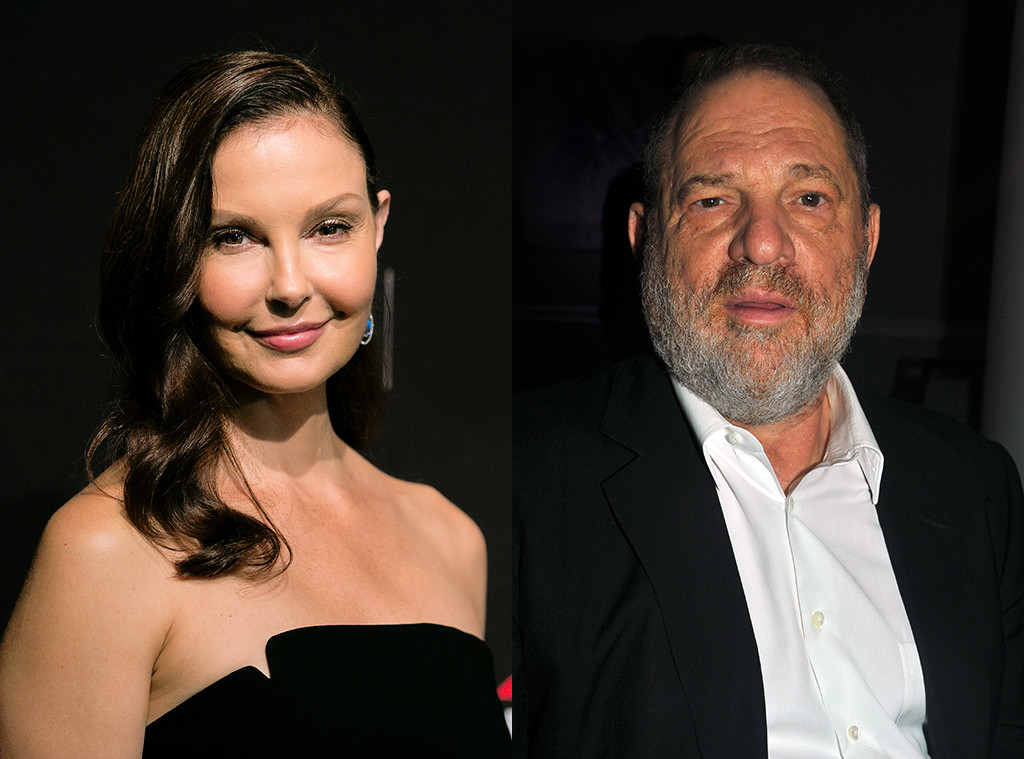 Ashley Judd and her lawyers are ready to take Harvey Weinstein to court.

E! News has learned the actress filed a lawsuit against the Hollywood producer for defamation, sexual harassment and intentional interference with prospective economic advantage.

In court documents posted onto Ashley’s Twitter, the Golden Globe nominee claims she was in talks with filmmaker Peter Jackson to play one of the major roles in the Lord of the Rings trilogy.

Ashley alleges, however, that Harvey “torpedoed” the opportunity by telling Peter and his team that she was a nightmare to work with.

“The pathetic reality, however, was that Weinstein was retaliating against Ms. Judd for rejecting his sexual demands approximately one year earlier, when he cornered her in a hotel room under the guise of discussing businesses,” Ashley’s team claims in court documents. “Weinstein used his power in the entertainment industry to damage Ms. Judd’s reputation and limit her ability to find work.”

Join the Movement: Click here to donate to the Time’s Up Legal Defense Fund

In response to the lawsuit, a spokesperson for Harvey released the following statement to E! News:

“The most basic investigation of the facts will reveal that Mr. Weinstein neither defamed Ms. Judd nor ever interfered with Ms. Judd’s career, and instead not only championed her work but also repeatedly approved her casting for two of his movies over the next decade. The actual facts will show that Mr. Weinstein was widely known for having fought for Ms. Judd as his first choice for the lead role in Good Will Hunting and, in fact, arranged for Ms. Judd to fly to New York to be considered for the role. Thereafter, Ms. Judd was hired for not one, but two of Mr. Weinstein’s movies, Frida in 2002 and Crossing Over with Harrison Ford in 2009. We look forward to a vigorous defense of these claims.”

While Ashley is demanding a jury trial in her court filing, the actress explained what she would do with any financial gain from the lawsuit.

“I am suing for economic remedy due to damage done to my career as a result of sexual harassment,” she shared on Twitter. “Financial recuperation goes to @TIMESUPNOW @TIMESUPLDF so that American workers who experience sexual harassment & retaliation have help.”

After first accusing Harvey of sexual harassment in the New York Times, Ashley sat down with Diane Sawyer where she admitted to forgiving the producer.

“What I would say to Harvey is, ‘I forgive you. I understand that you are sick and suffering, and there is help for a guy like you, too. And it’s entirely up to you to get that help,'” she said. “It’s just who I am.”

She added, “Frankly, it’s an easier way to roll through the world than the alternative.”