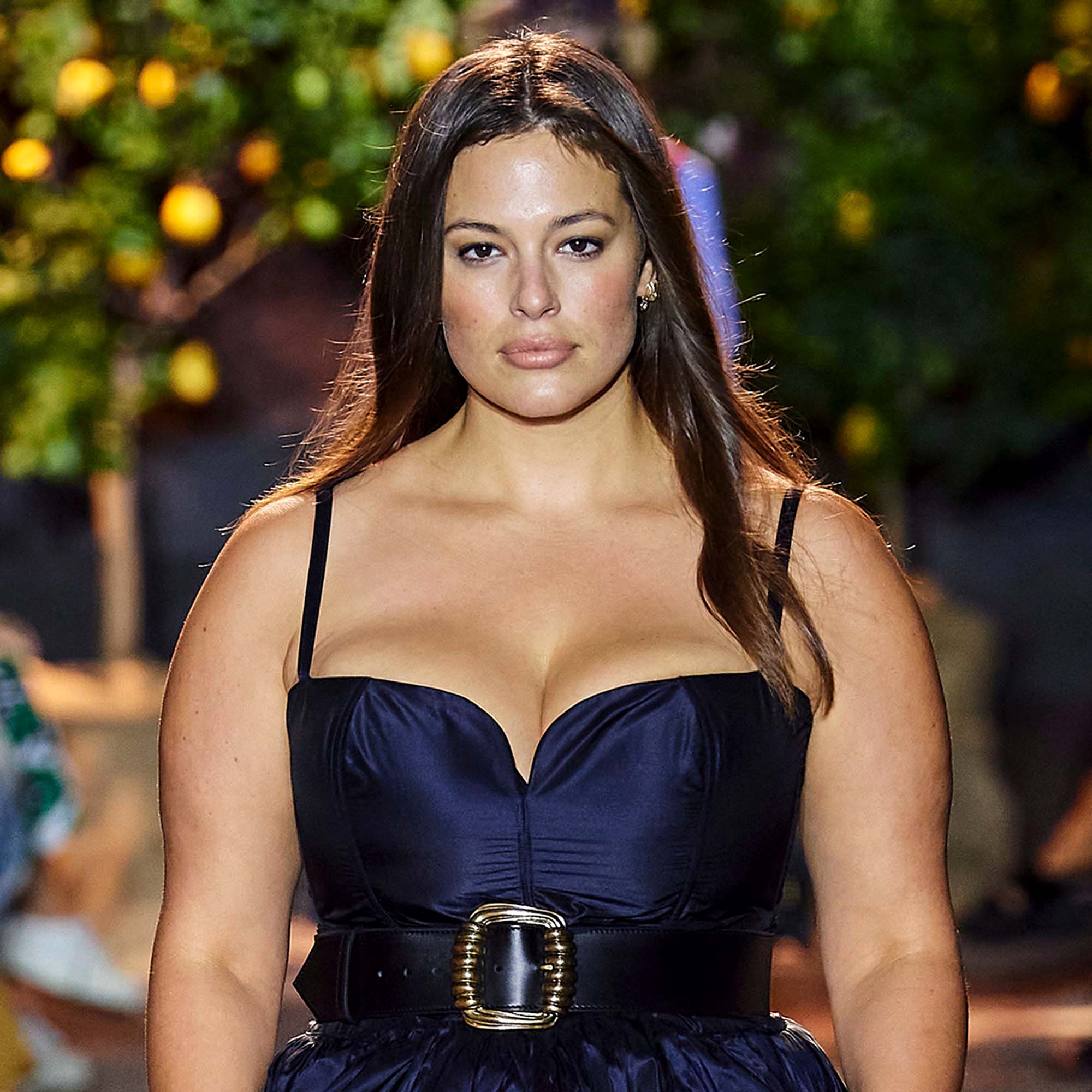 Ashley Graham opened up about the traumatic experience of giving birth to her twin sons, revealing that she almost died from blood loss.

“The night I gave birth to the twins, I hemorrhaged,” the supermodel, 34, wrote in an essay for Glamour published on Friday, May 20. Graham recalled that she thought she needed to use the bathroom in the middle of the night when Malachi “came out just as my doula was arriving” at her New York apartment. “Two hours and seven minutes later, I had Roman in my apartment bathtub — we didn’t even have enough time to blow up the home birthing tub because everything happened so fast,” she continued. 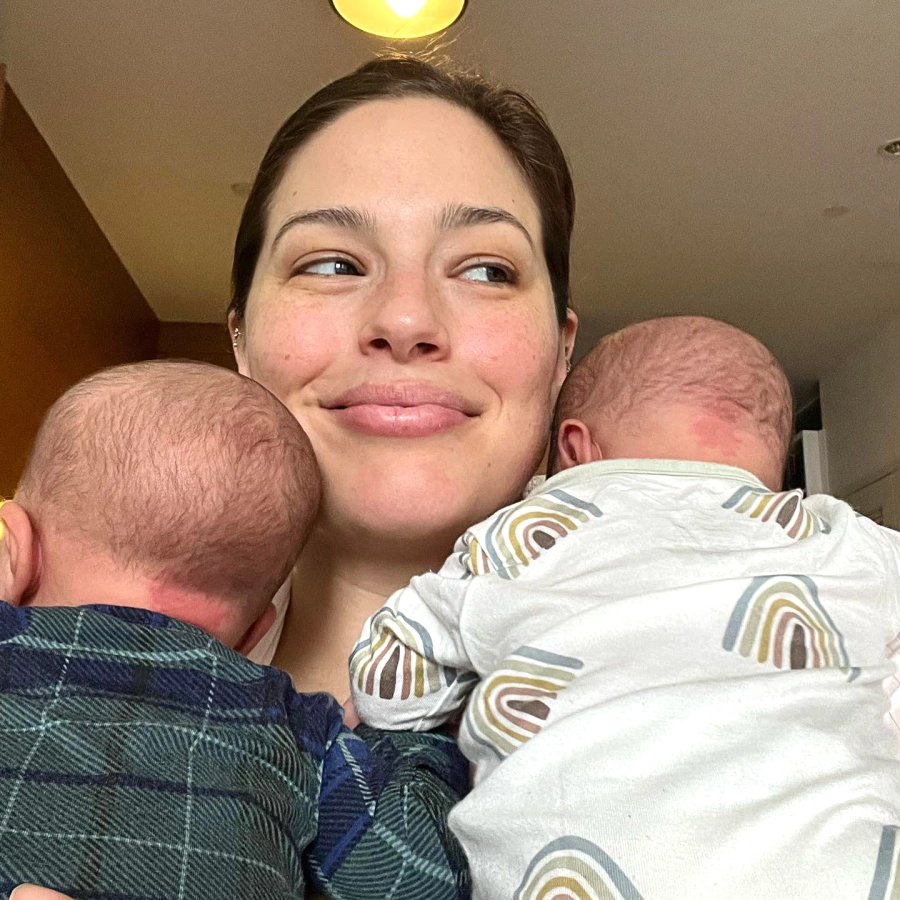 “The next thing you know, I looked at my midwife and I said, ‘I don’t feel good. I think I need to lay down,’ and I blacked out,” the Nebraska native explained, adding that she felt “a light touch” on her cheek, which she later learned was someone “smacking the crap out of my cheek, someone holding my hand. … And I remember seeing darkness and what seemed like stars.”

Celebrity Health Scares Through the Years

In her editorial, Graham revealed that she had lost “liters of blood” in the hours after welcoming the baby boys into the world and was unable to even sit up when she eventually came to. “Thank goodness the twins were fine, while I lay on that bed for four straight days. I couldn’t walk for a week. And I didn’t leave my house for nearly two months,” she added. With the help of her midwives, she was able to make sure that the newborns were taken care of while she recovered from the ordeal.

Graham continued: “I tell you all of this — in pretty unflinching detail — because I believe in the importance of honesty; in revealing things about myself that I hope will help others talk about what they too have been through.”

The A New Model author — who also shares 2-year-old Isaac with husband Justin Ervin — also disclosed that she suffered a miscarriage before she had her youngest children. “It was devastating; it felt like one of the biggest losses I had ever had in my life to date. And I understood at that point what so many other mothers have gone through, she wrote. “And yet the world expects us to move on and handle our grief with grace. I just remember breaking down more than a few times, just at random, and thinking, ‘How do women across the world do this? Because my story is no bigger than anyone else’s.’”

Graham, who has long been an advocate of body positivity, found herself struggling with her body image throughout her pregnancy and it was difficult for her to accept the weight gain and stretch marks that came with it.

She continued to struggle with accepting her body afterward as it was still recovering from the “overwhelming” experience she had after giving birth. “I couldn’t walk properly for a long time, let alone exercise. I would shake, I didn’t feel like myself physically or emotionally,” the “Pretty Big Deal” podcast host recalled.

Celebrities Who Had Home Births Over the Years: Photos

Ultimately, Graham wanted to share her story with others who are also finding it difficult to accept the way they have changed over the years. “Even as a body advocate, I’ve learned it’s OK if the journey to love the skin you’re in is more complex than you could ever have imagined,” she explained, later adding, “I want to continue to create spaces for women to feel fearless and beautiful and vulnerable, all at the same time.”