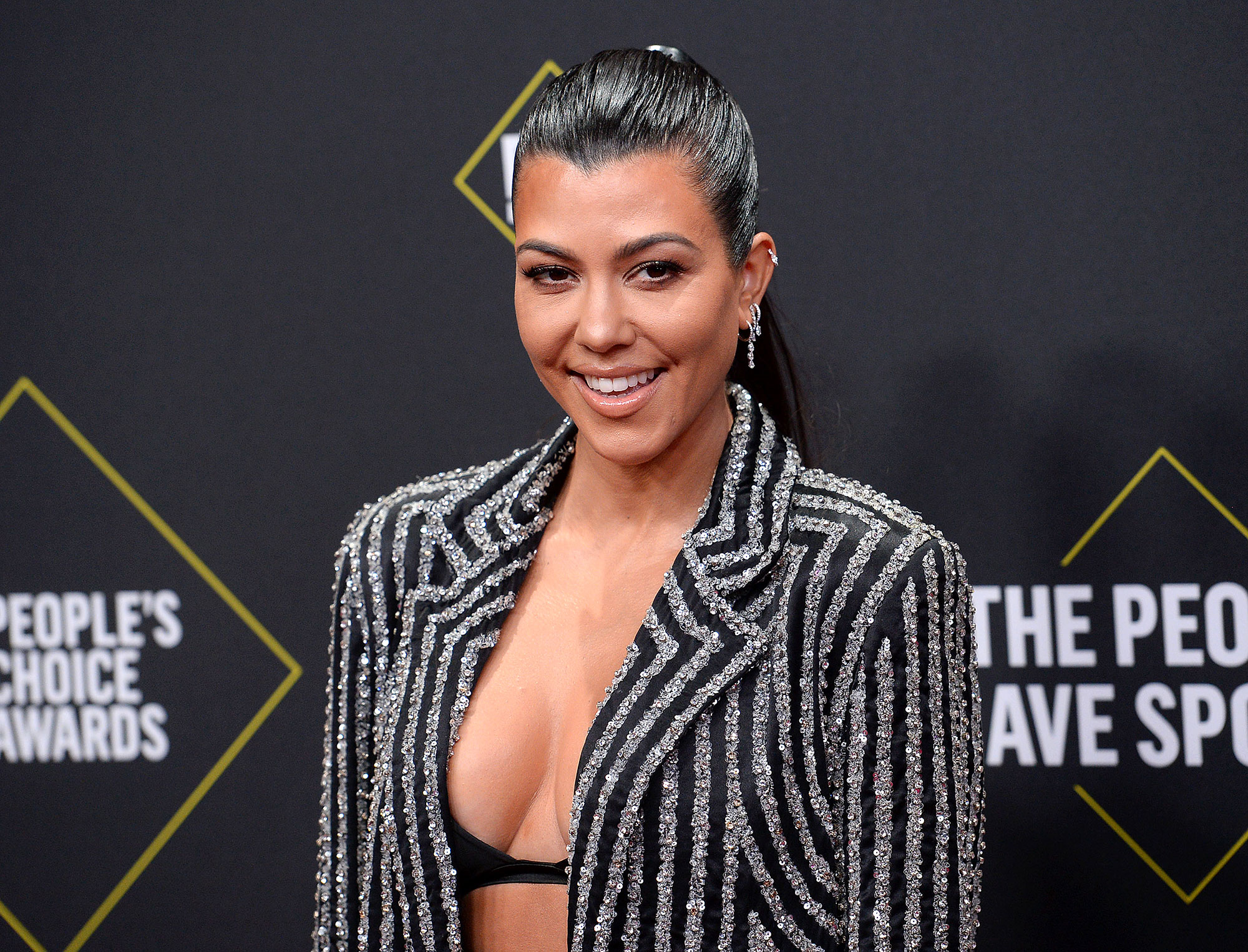 “As if,” the Poosh creator, 42, captioned photos on Tuesday, November 2, of her little one rocking a yellow plaid skirt set similar to the one Alicia Silverstone rocked in Clueless in 1995. Penelope paired the outfit with white knee socks, matching shoes and a blonde wig.

The Keeping Up With the Kardashians alum shares Penelope with her ex Scott Disick, as well as sons Mason, 11, and Reign, 6. The former couple’s youngest wore three costumes this year, starting with Spider-Man and a cop on Saturday, October 30, and ending with Pennywise the Clown the following day.

“Of course this was Reign’s costume,” Khloé Kardashian commented on the latter on Monday, November 1. “I’m actually going to have nightmares.” 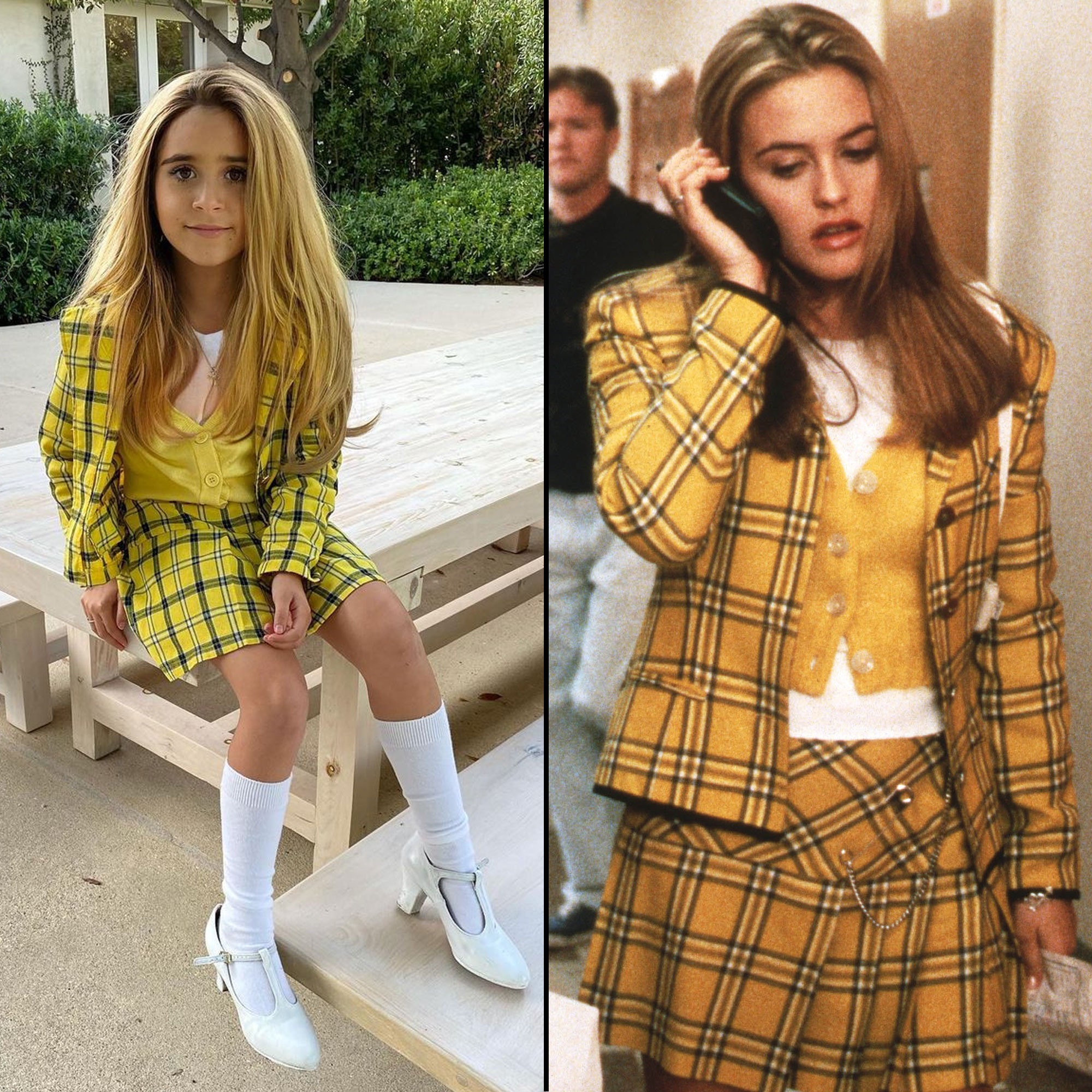 Kourtney and her fiancé, Travis Barker, also dressed up in a range of costumes this year, first channeling Nancy Spungen and Sid Vicious, respectively. The couple went on to sport Clarence Worley and Alabama Whitman outfits from True Romance, followed by Edward Scissorhands and Kim on Sunday.

The Blink-182 drummer, 45, proposed to the former E! personality last month, less than one year after they went public with their relationship. The musician asked Kris Jenner for her permission to wed Kourtney before popping the question on the beach surrounded by roses and candles.

“I’m so excited; he was really cute, he did that [proposal] all on his own,” the talent manager, 65, told Ellen DeGeneres on Friday, October 29, of the engagement. “He’s a sweetheart and they’re so happy. They can’t wait. … I think people at the hotel thought they were setting up for The Bachelorette or something.”

The In the Kitchen With Kris author went on to say that the pair were “made for each other,” gushing, “They’re the cutest couple, they’re so in love and, you know, they let us know they’re so in love. Constantly. … You feel like they’re the only two people in the room [with their PDA]. And we almost don’t know what to do with ourselves, like, I’m looking for a closet to hide in [or] somewhere to go. But they’re in that stage, and it’s really, really special.”

Kourtney Kardashian and Travis Barker Bond With Each Other’s Kids

Barker has a close relationship with his soon-to-be wife’s children, even teaching Penelope to play the drums on a personalized pink set. The Grammy nominee shares two kids of his own — son Landon, 18, and daughter Alabama, 15 — with his ex-wife, Shanna Moakler.