ARSENAL’S upturn in form has been undeniably impressive.

The Gunners stated the campaign with defeat at Brentford and by the end of the August they were rooted to the bottom of table while rivals Spurs were at the top as the last team left with a 100% record.

However, since the start of September, Mikel Arteta’s side have only lost one other game – a humbling at the hands of title challengers Liverpool.

In fact, only the Jurgen Klopp’s side, Chelsea and Manchester City have won more league games than Arsenal in 2021/22 at the time of writing.

Their resurgence has taken them to fifth in the table and fourth-placed West Ham are only ahead by virtue of goal difference.

One key contributor to the turnaround in fortunes is Takehiro Tomiyasu (£2.9m). 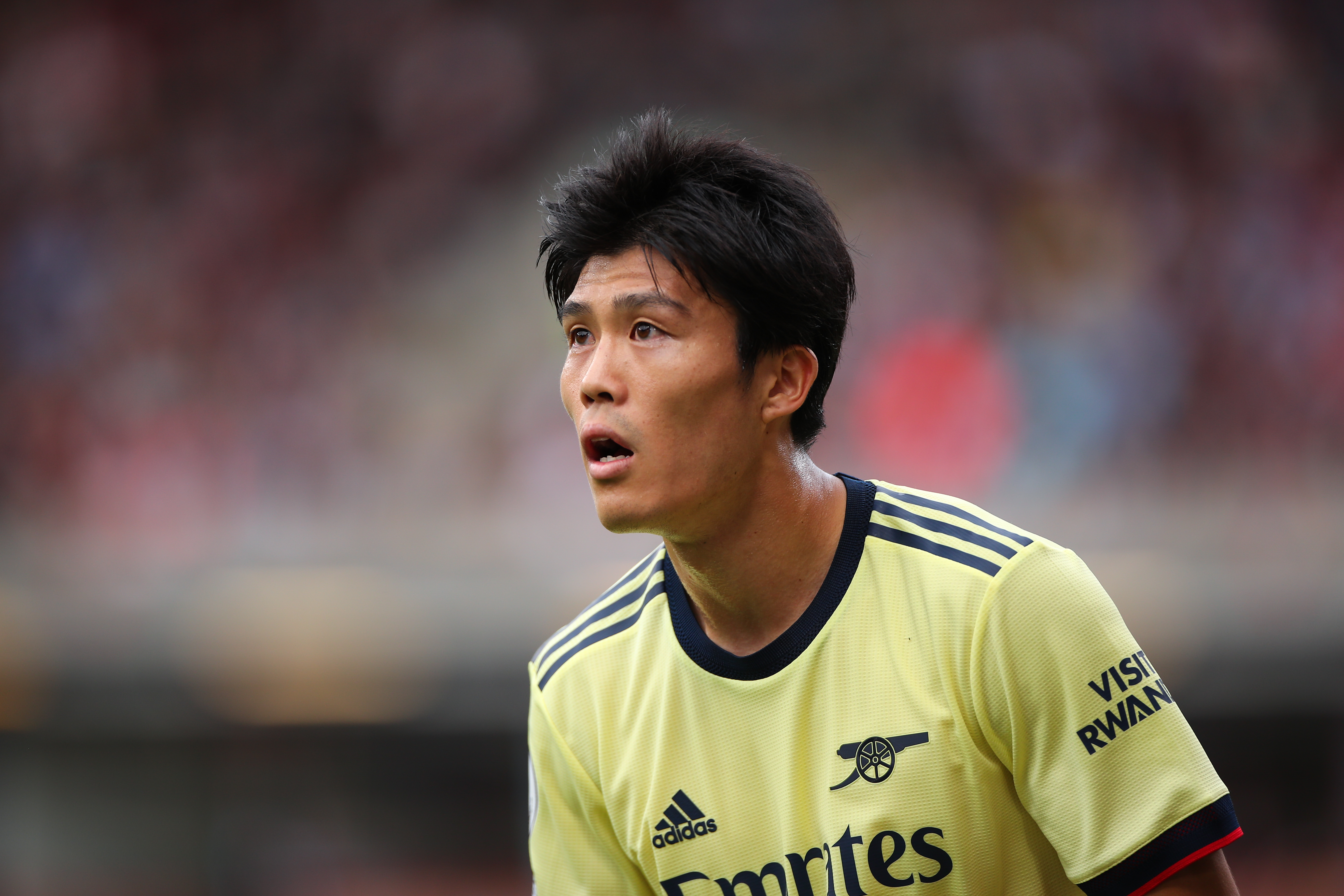 The Japan international has established as first-choice right-back and has endeared himself to the Emirates faithful with his endeavour and discipline.

The 23-year-old may not catch the eye with technical skill or attacking prowess like Joao Cancelo (£6.1m), Reece James (£6.2m) or Trent Alexander-Arnold (£5.8m) but he fits the profile of a player Arsenal have been crying out for in recent times.

Without wanting to jinx him, Tomiyasu’s greatest attributes are his consistency and reliability.

A natural defender, he plays centre-back at international level, the former Bologna representative prides himself on his ability to block crosses, win headers, and nullify the threat of opposition wingers.

In many ways, he’s an old-school right-back but that’s not to say he has not contributed to the Gunners’ improved build-up play going forward. 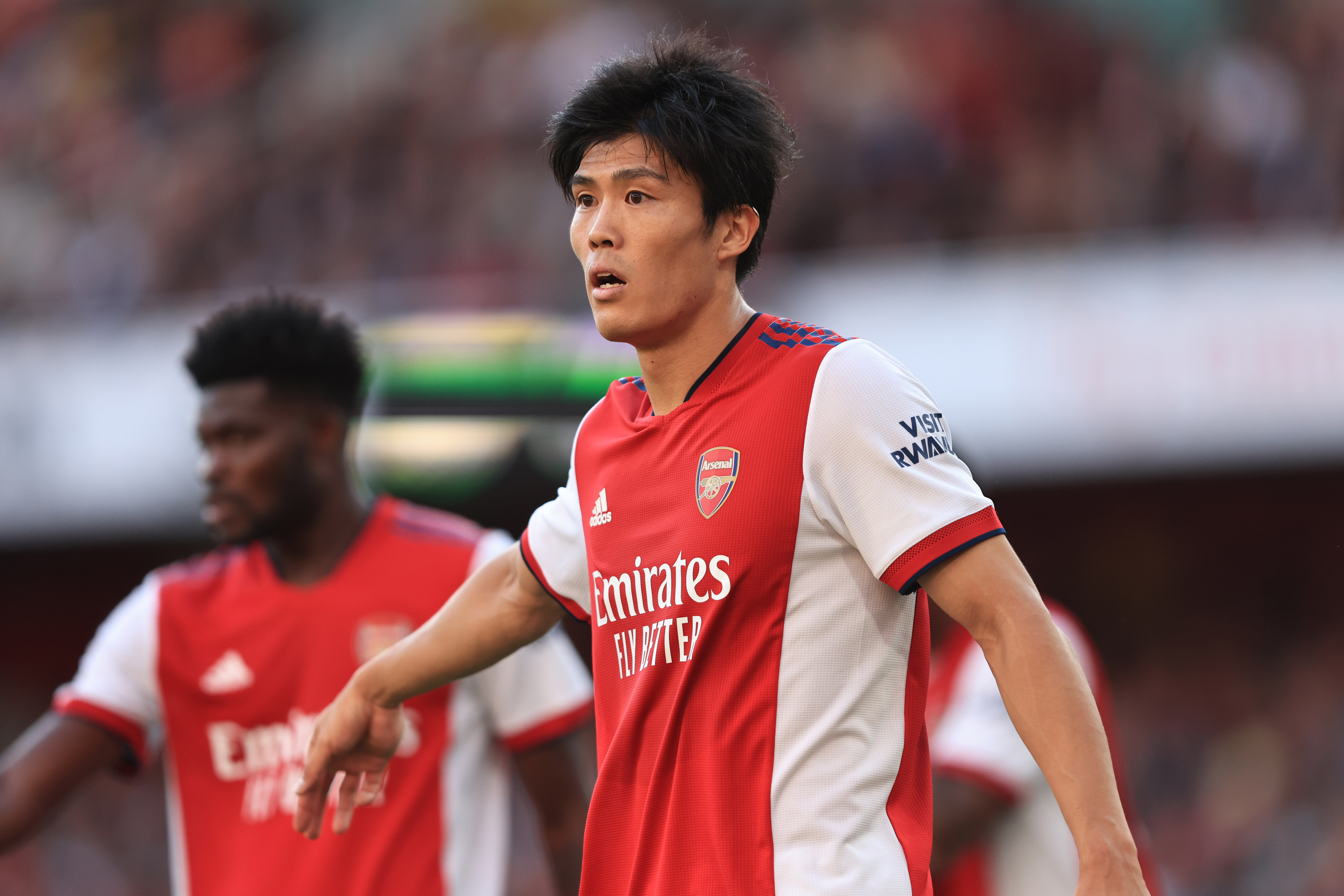 For the last few years, Arsenal have had several talented players who either let themselves down with frequent errors or have suffered from massively fluctuating form.

In Tomiyasu they seem to have found a player fans can set their watches to, somebody you know will give it his all no matter the fixture and will produce a 7/10 performance week in, week out.

This past weekend, he produced a display above his pleasantly acceptable average as he provided an assist and bagged the Star Man award during his side’s 2-0 win over Newcastle.

A 15-point haul was his best of the Dream Team season so far and more than made up for minus points incurred at the hands of Liverpool.

Tomiyasu now averages 4.7 points per outing – only a handful of non-Chelsea defenders boast a better rate.

Obviously he missed the first four games of the season as he didn’t sign for Arsenal until the end of August so his overall tally of 47 looks very respectable in context.

He’s the Gunners’ best-performing defender at this stage, one point ahead of Ben White (£3.8m), and has emerged as a differential option considering his ownership sits at a modest 1.7%.

Arsenal have got to play three of the current bottom six before the end of the month and that doesn’t include a favourable match-up against struggling Everton coming up on Monday night.

Dream Team gaffers looking for an affordable differential option in defence with decent fixtures coming up could do a lot worse than Tomiyasu.