It looks more like a pigsty! Photo competition reveals some of the UK’s MESSIEST bedrooms – including clothes stored on the ‘floordrobe’ and too much clutter

A photo contest has exposed some of the nation’s messiest bedrooms – including clothes stored on the ‘floordrobe’, week’s worth of old pizza boxes, and too much clutter.

BedSOS is scouring the UK to find the most offending rooms, with the competition closing on the 14th September, and the lucky winner receiving a brand new bed worth up to £400.

Danny Richmond, Managing Director of Bed SOS, said: ‘We’ve seen a lot in our time, but even we were shocked by the state of some of the bedrooms in the entries so far.

‘With all the extra time people have been spending at home recently, it does make sense that things will be a little more cluttered than usual, but some of these take the cake!’

Below, FEMAIL takes a look at some of the untidiest entries so far and if nothing else, at least they know they’re in good company! 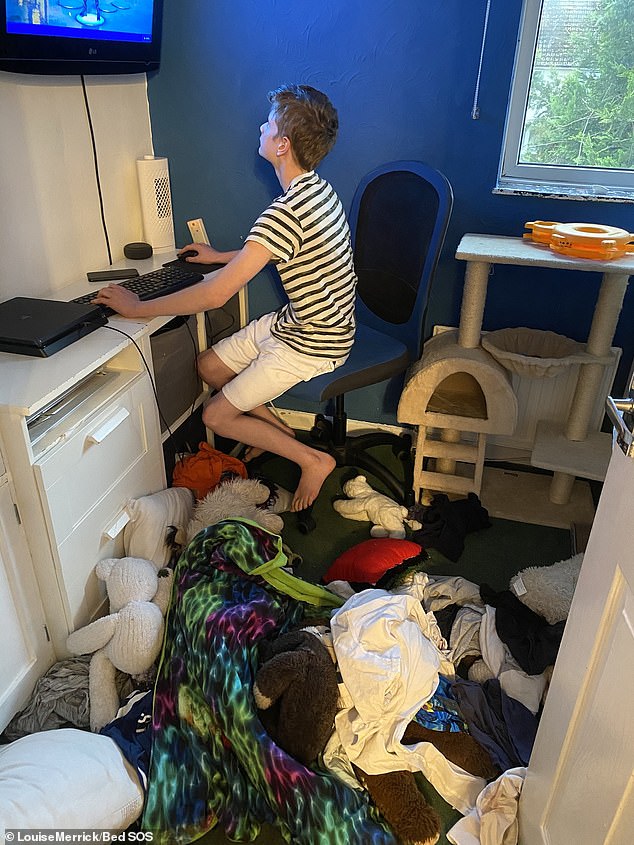 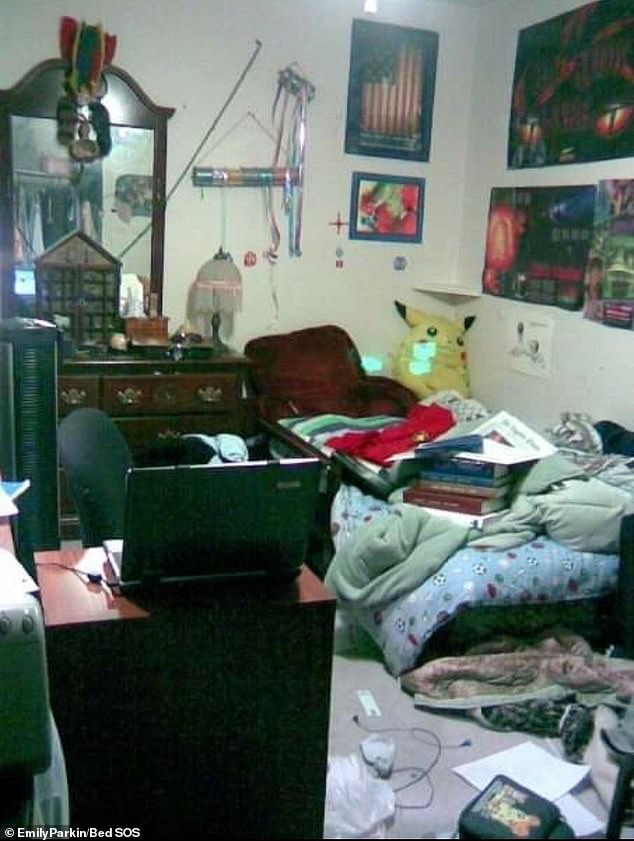 Complete with a messy bed and trip hazards all over the floor, Emily Parkin, from London, claims this is her ‘friend’s bedroom’… but we’re not sure if we believe her 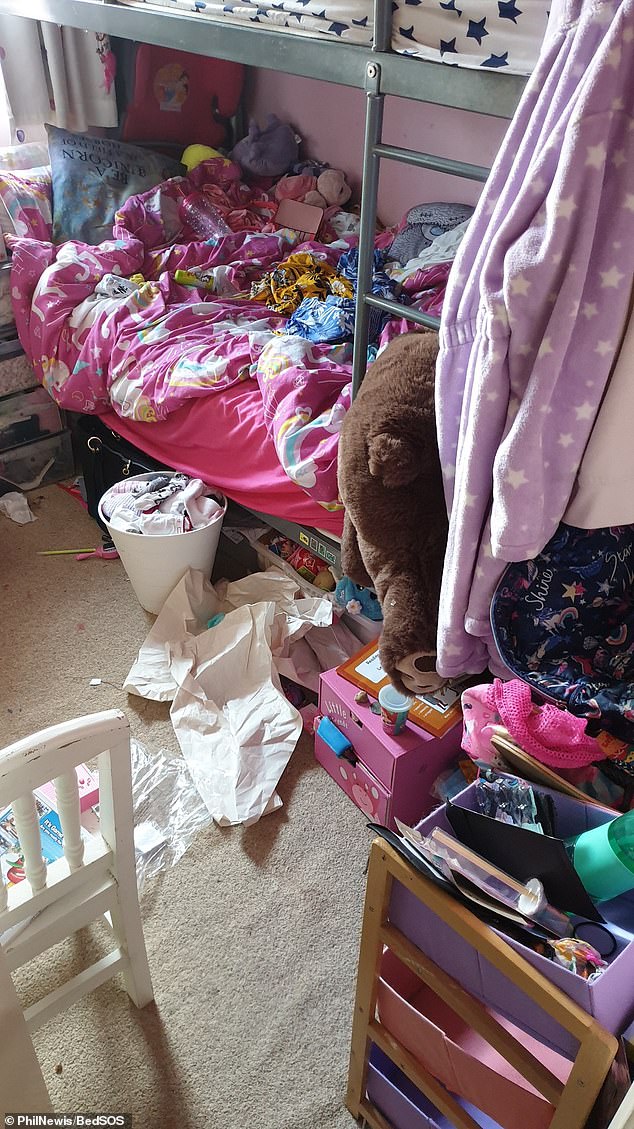 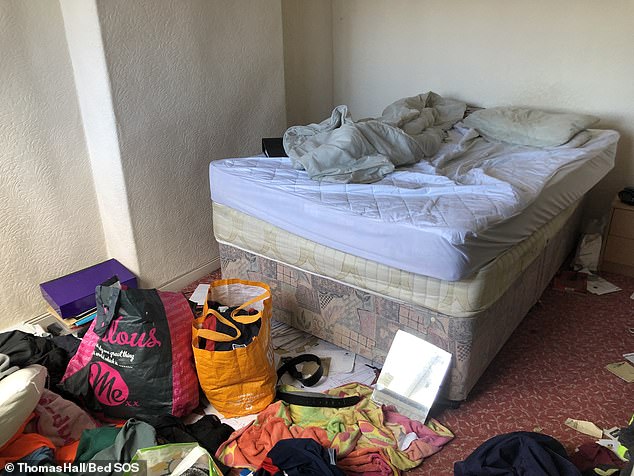 Thomas Hall’s bedroom in Boston, Lincolnshire, could definitely do with a little TLC 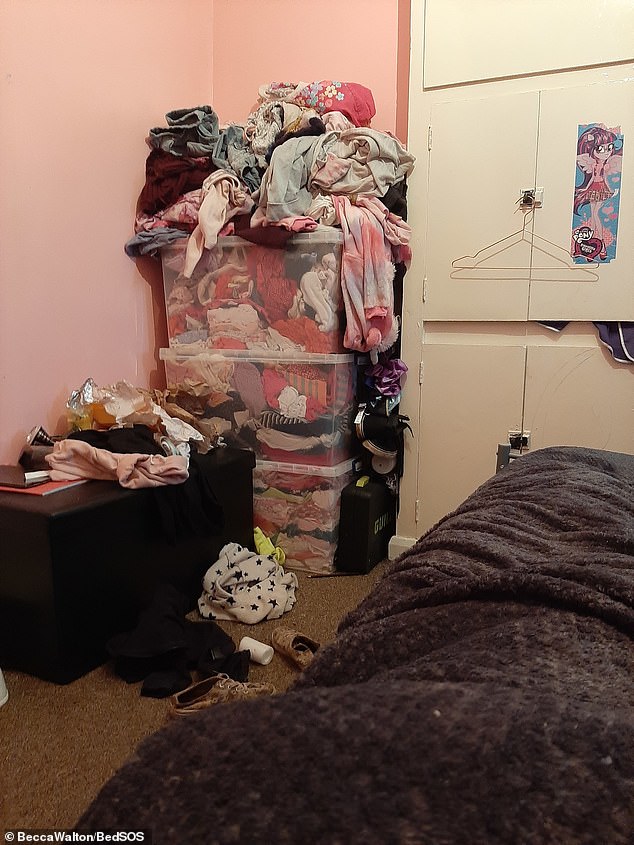 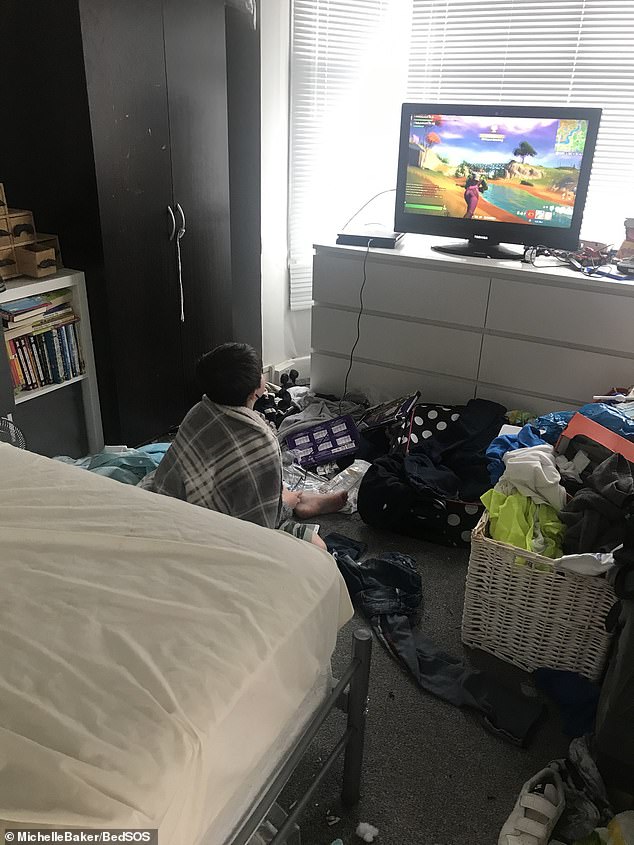 Another keen gamer, Michelle Baker from Birmingham’s son could definitely do with a de-clutter 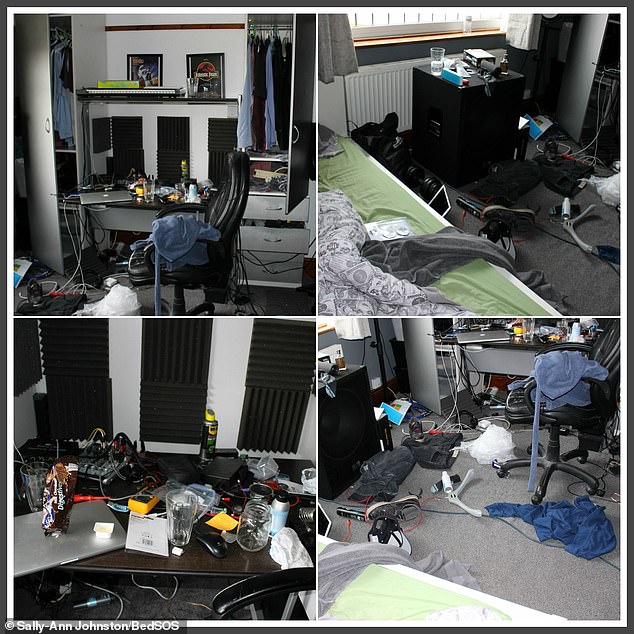 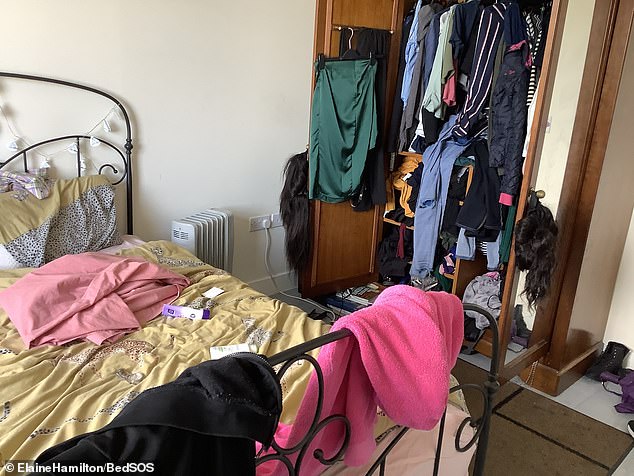 London girl Elaine Hamilton’s daughter has a special place to keep her hair extensions, but could do with the same attitude for the rest of her bedroom 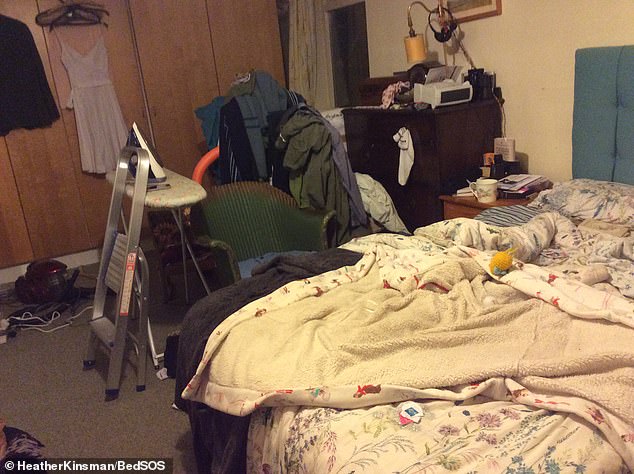 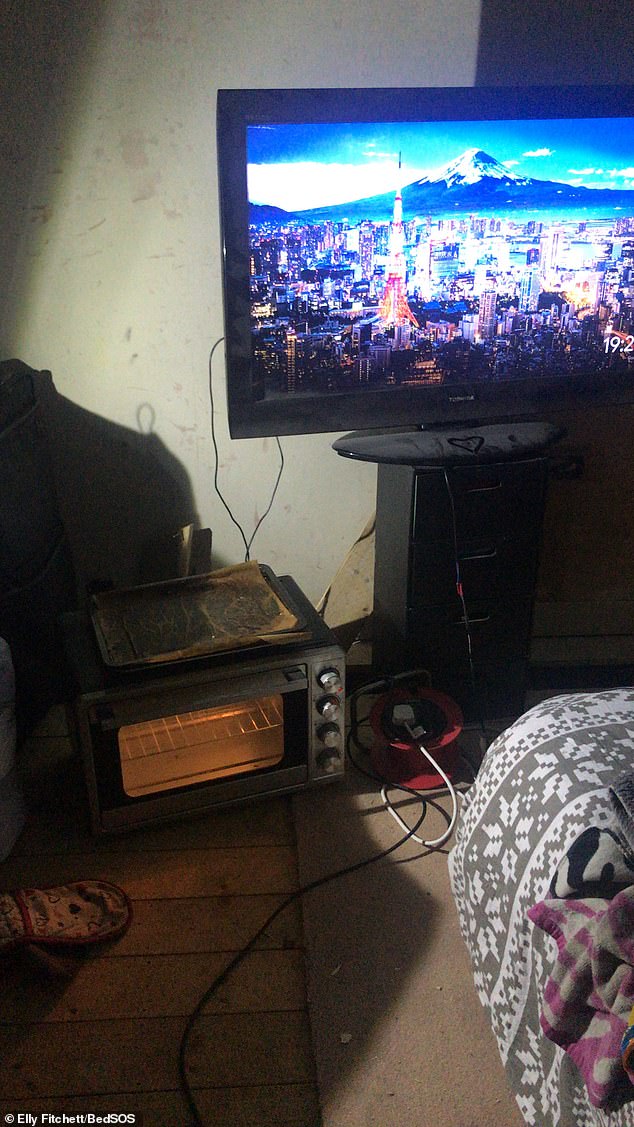 With her home in the middle of renovations, Elly Fitchett’s bedroom in Shrewsbury is the only room in her house with electricity, so it’s doubling up as a living room…and kitchen!