Are MILLENNIALS to blame for plummeting potato sales? How younger generation is shunning humble spuds – which they deem ‘inconvenient’ and ‘unhealthy’

Potatoes have fallen out of fashion with millennials who are cooking more rice and noodles instead, new figures suggest.

Sales of the humble spud were down by 5.4 per cent, industry figures reveal, according to The Grocer magazine.

Despite being a staple of classic British dishes such as Sunday roasts, steak dinners and fish and chips, younger generations are shunning potatoes because they are a ‘faff’ to prepare and have an unhealthy reputation.

Instead, they are opting to cook more ‘exotic’ rice and noodle side dishes, and opt for convenient microwaveable options, industry experts have suggested. 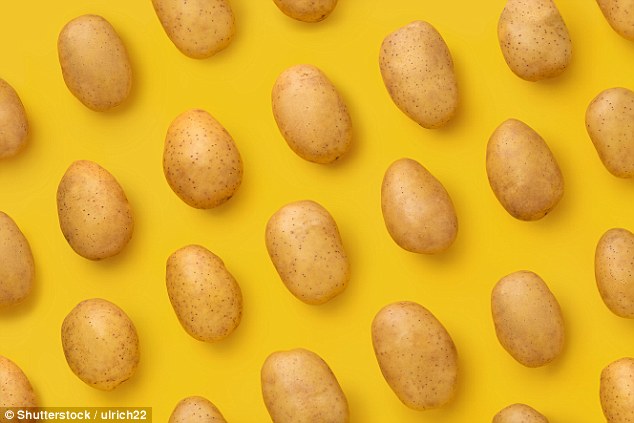 Potato sales have dropped by 5.4 per cent, according to The Grocer magazine, which it blames on younger generations opting for rice and noodles instead of the humble spud

Sales of rice have shot up by 30 per cent in the last four years, while noodles of all types also performed better than potatoes, the magazine reported.

It added that microwaveable rice is now worth £250 million a year, despite only being introduced to supermarkets about 15 years ago.

The Grocer magazine said: ‘Shoppers have a new squeeze when it comes to carbohydrates. Rice and noodles are viewed as everything many say the spud is not – healthy, convenient and exotic.

‘Many, particularly millennial and Generation Z consumers, see spuds as stodge that will make them fat. To boot, they’re often a faff to prepare.’ 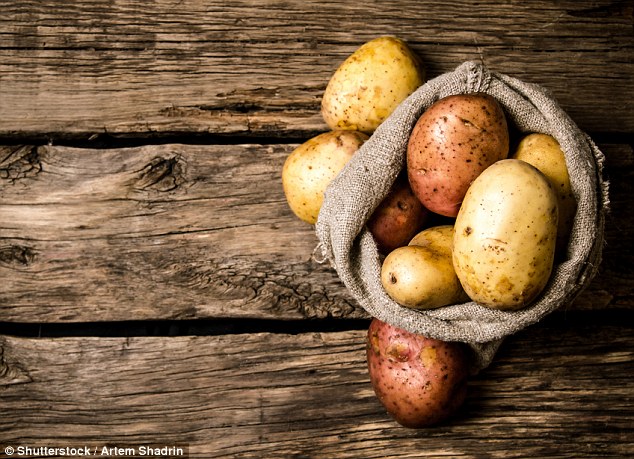 Some potato experts claim sales are not in fact plummeting and that despite their reputation, they boast health benefits such as slashing your risk of a heart attack and even protecting against dementia

But potato experts have argued that the humble spud is now dwindling in popularity at all.

Christine Watts, marketing officer of the Agriculture and Horticulture Development Board (AHDB), told The Telegraph that sales had actually increased by 2.6 per cent since 2015, accoridng to figures from consumer data company Kantar WorldPanel.

She added that sales of fresh potatoes also rose by 2.1 per cent.

Ms Watts told The Telegraph: ‘Our hugely successful Potatoes: More than a Bit on the Side campaign was launched in July 2015, with the aim of re-engaging younger consumers with the potato, demonstrating its health and nutritional virtues, as well as showing modern and contemporary ways in which they can be used to fit in with today’s busy lifestyles.’

Earlier this year, scientists said that you could eat potatoes for a year and remain healthy because they are good for your health.

In a medical U-turn, scientists who reviewed a host of evidence are pushing for potatoes to be reassessed for their ‘clear’ health benefits.