AN Antiques Roadshow guest was left completely "knocked back" on a recent episode of the show after discovering just how much her treasured possessions were worth.

Host Fiona Bruce and collector and expert Steven Moore visited Bodnat Garden in north Wales to meet with locals who were eager to get their goods valued. 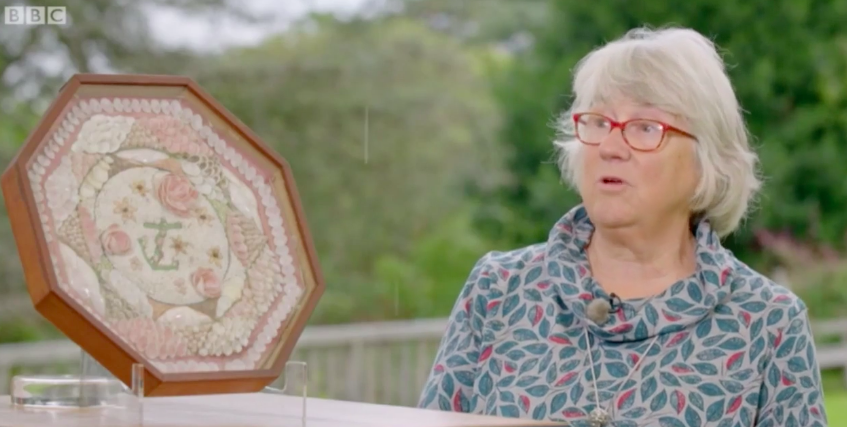 Among them was a woman who handed over a number of pieces of shell art that had been originally bought in Barbados by her mother for just £10 in the 60s.

Expert Steven examined the pieces carefully and revealed the history behind the antiques before revealing their true worth – leaving the woman blown away.

"These are called…Do you know what they’re called?” Steven asked the guest, who told him the pieces of shell art were called Sailor’s valentines.

Steven replied: "That’s exactly what they’re called. But it’s a load of hokum because they actually went to a shop in Barbados and bought them." 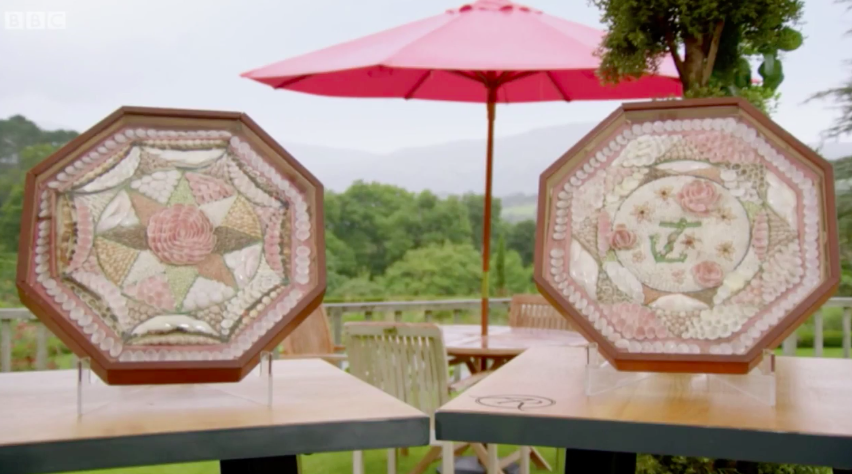 He continued: "There was a chap called Benjamin Belgrave and he came to Barbados in 1830 and he saw these amazing shells and thought, 'Oh, there’s an opportunity here.'

"So he employed the local women, particularly, to make these things and he had a shop called the Curiosity Shop."

The expert explained that the antiques were made by the local population in Barbados and were then sold to sailors.

Steven continued: "But, of course, they weren’t sold to the jolly Jack Tars, these were made for the officers. 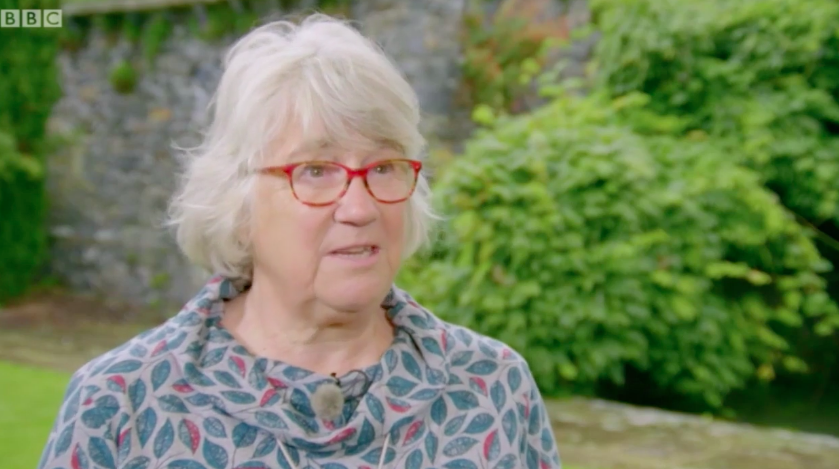 "What we have to bear in mind is in 19th century Britain, these would have been incredibly exotic because there’s not many of these down the beach at Llandudno, is there?

"This is the days before international travel. So to bring this back, he’s bringing back a glimpse of his journey."

Steven then asked the woman where she found the antiques, and she explained that her mother had spotted them in a junk shop in Jersey in the sixties.

"And we just loved them and had to buy them," she said, to which Steven responded: "Well, £10 in the sixties was a lot of money…That was just the time when they were starting to get recognised." 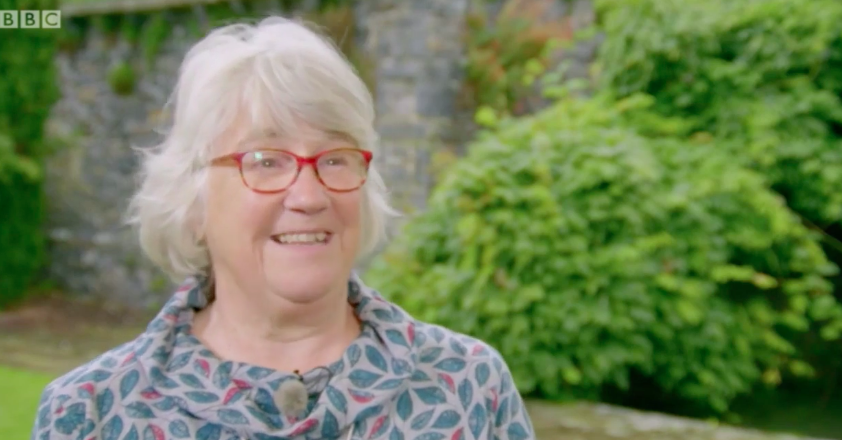 The expert then revealed the shocking true value of the antiques, leaving the guest absolutely speechless.

"That really knocks me back," the woman gasped, as the expert joked: "It was £10 well spent."

Despite the shells being worth thousands, the guest decided she didn't want to sell them at auction, adding: "They’re a memory of my mother and trawling through junk shops which we loved doing."

Antiques Roadshow airs Sunday at 8pm on BBC One.