Customers have been able to swap their Clubcard points for money-saving vouchers on RedSpottedHanky at three times the value but the supermarket has prematurely withdrawn the offer. 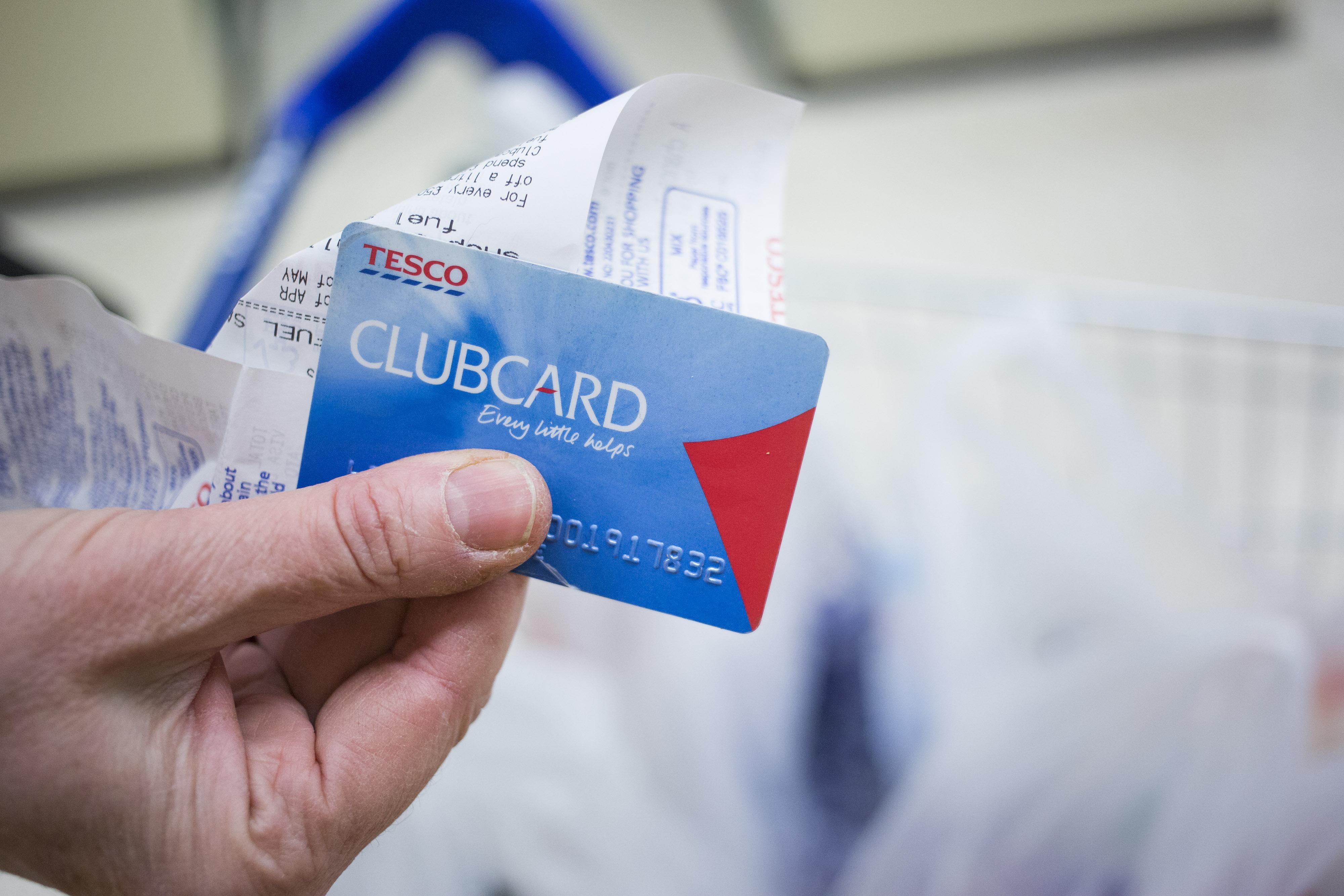 Tesco is planning to axe the deal permanently on January 31, 2019 as it revamps its loyalty scheme, which makes nearly all Clubcard vouchers worth three times their value if you boost them.

But shoppers are angry that the RedSpottedHanky offer giving customers money off train tickets appears to have ended two months early, MoneySavingExpert reports.

The Clubcard website states that the offer is over, but that it may come back in the next few days.

It says: "This product is currently unavailable. We are working with the partner to bring the product back in the coming days."

On Sunday, a Tesco spokesman said on Twitter that the supermarket doesn't know when it will be able to fix the problems and restore the deal.

The Sun has asked Tesco when the offer will be restored and we will update this article when we hear back.

Some frustrated customers have complained that they've had to buy train tickets at full price even though they have enough points to receive vouchers for money off.

One traveller said the glitch meant he had to fork out an extra £300 on train tickets because his vouchers did not arrive before travel.

He said on Twitter: "Been saving Clubcard points to use with redspottedhanky so I can have a special trip for my 50th.

"Gone to exchange them and says no longer available!! Thought the date was 31st Jan 2019?? Not happy."

HOW TO RECLAIM LOST CLUBCARD POINTS

The supermarket doesn't remind you of vouchers that you have leftover, so it's up to you to check.

You’ll see a tab saying "my vouchers" and this will list the ones you still have to spend.

You can print the vouchers to use them in store or note down the number and visit the Boost website to exchange them.

Another asked Tesco on Twitter: "When are you going to sort the issue with Tesco clubcard vouchers not being able to be turned into Redspottedhanky evouchers.

"Was hoping to exchange some this week for a trip on December 14th?"

Nicola Sharp, of Downham Market, Norfolk, told MoneySavingExpert: "I've had a reply and an apology but still no voucher, meaning I've had to buy my rail tickets at full price.

"I'm very disappointed – people need to be warned not to expect the vouchers to turn up in time for their travel plans."

Several said on social media that vouchers they ordered before the offer was suspended have not arrived up to two weeks after they bought them.

Tesco states on its website that vouchers should be sent by email within 72 hours.

The supermarket has offered to refund shoppers' Clubcard points if they do not want to wait until they receive their RedSpottedHanky vouchers.

Tesco announced its Clubcard shake-up back in January, when it upset customers who would no longer be able to get four times the value of vouchers.

Britain's biggest supermarket, which has more than 3,700 stores in the UK, is also severing ties with 57 of its Clubcard partners including Halfords, HMS Belfast, Cutty Sark and Leger Travel.

Swapping your points for discounts and deals may be more sensible than spending in store, as we reveal in our guide on how to boost your Tesco Clubcard points.