In recent months, Wintour admitted the issue and confessed to “hurtful and intolerant behavior” at the fashion bible. 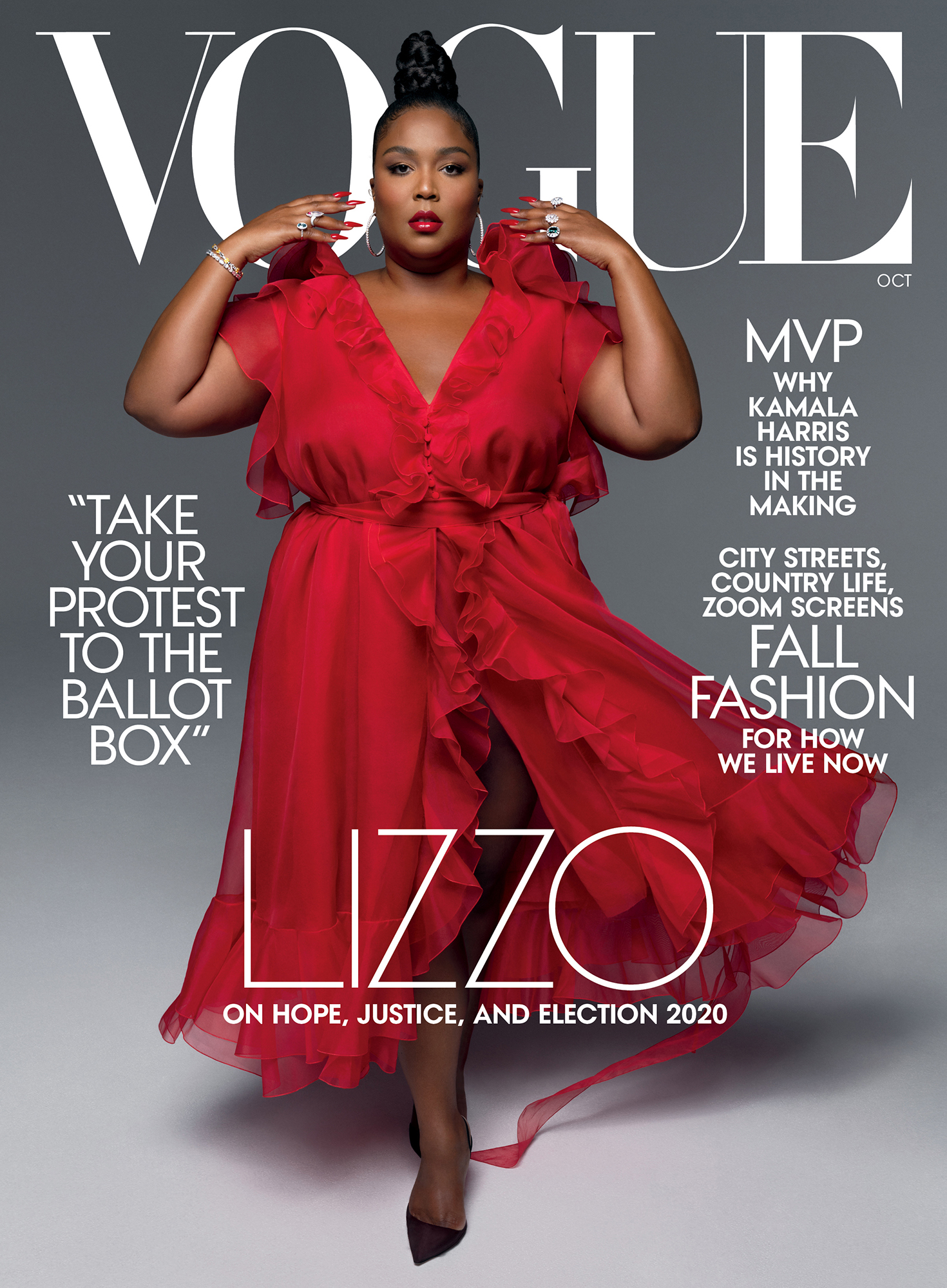 Talley lashed out at Wintour in his May memoir, “The Chiffon Trenches,” dubbing her a “colonial dame.”

But Friday, he wrote on Instagram: “Proud to see very, very beautiful, stunningly elegant [Lizzo] on Vogue’s current cover.” He added, “Progress is advancing at full supersonic Concorde speed. Dame Anna Wintour made a promise and she kept her word. Her public apology was right on.”

But, he said, “in the years I worked there, under her reign, this cover would have never been published, even if it were a trial.”

He claimed that it would have been killed by the advertising side of the company, hinting that they would have thought it would be off-putting to Vogue readers.