Gone too soon. American Idol alum Willie Spence reportedly died after being involved in a car crash. He was 23.

The season 19 runner-up, a native of Douglas, Georgia, “passed away due to injuries sustained in an automobile accident in Tennessee,” local news outlet Douglas Now reported on Tuesday, October 11. “We have no further details at this time. We extend our condolences to Willie’s family, friends, and fans. He was an extraordinary talent and a ray of light to millions across the world. He will be missed,” the report continued. 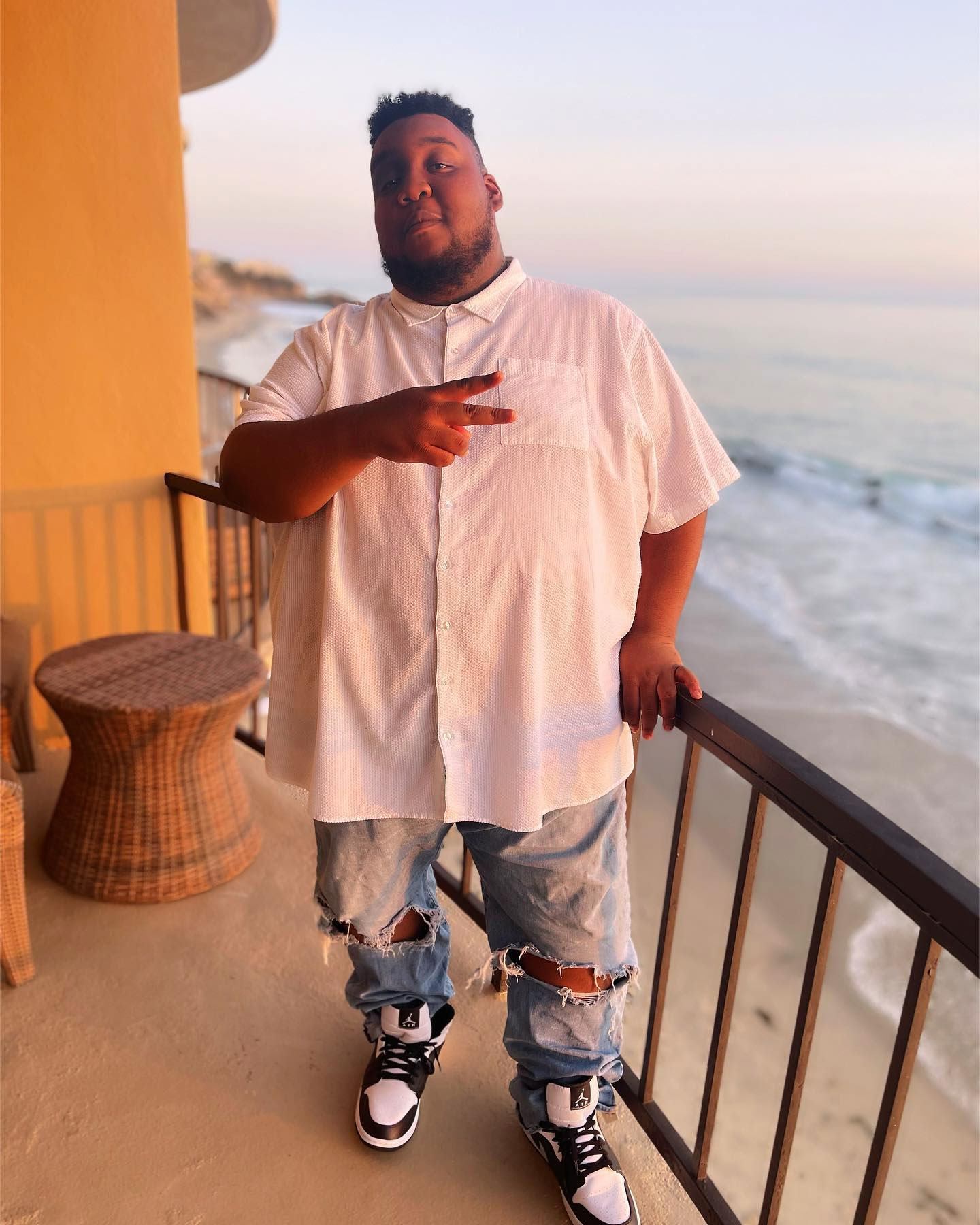 Katharine McPhee took to her Instagram Story on Tuesday to share more about Spence’s passing. “I received very tragic news tonight,” the Smash alum, 38, wrote alongside a clip of her meeting the late contestant. “Sweet @williespenceofficial passed away in a car accident. Only 23 years old.” 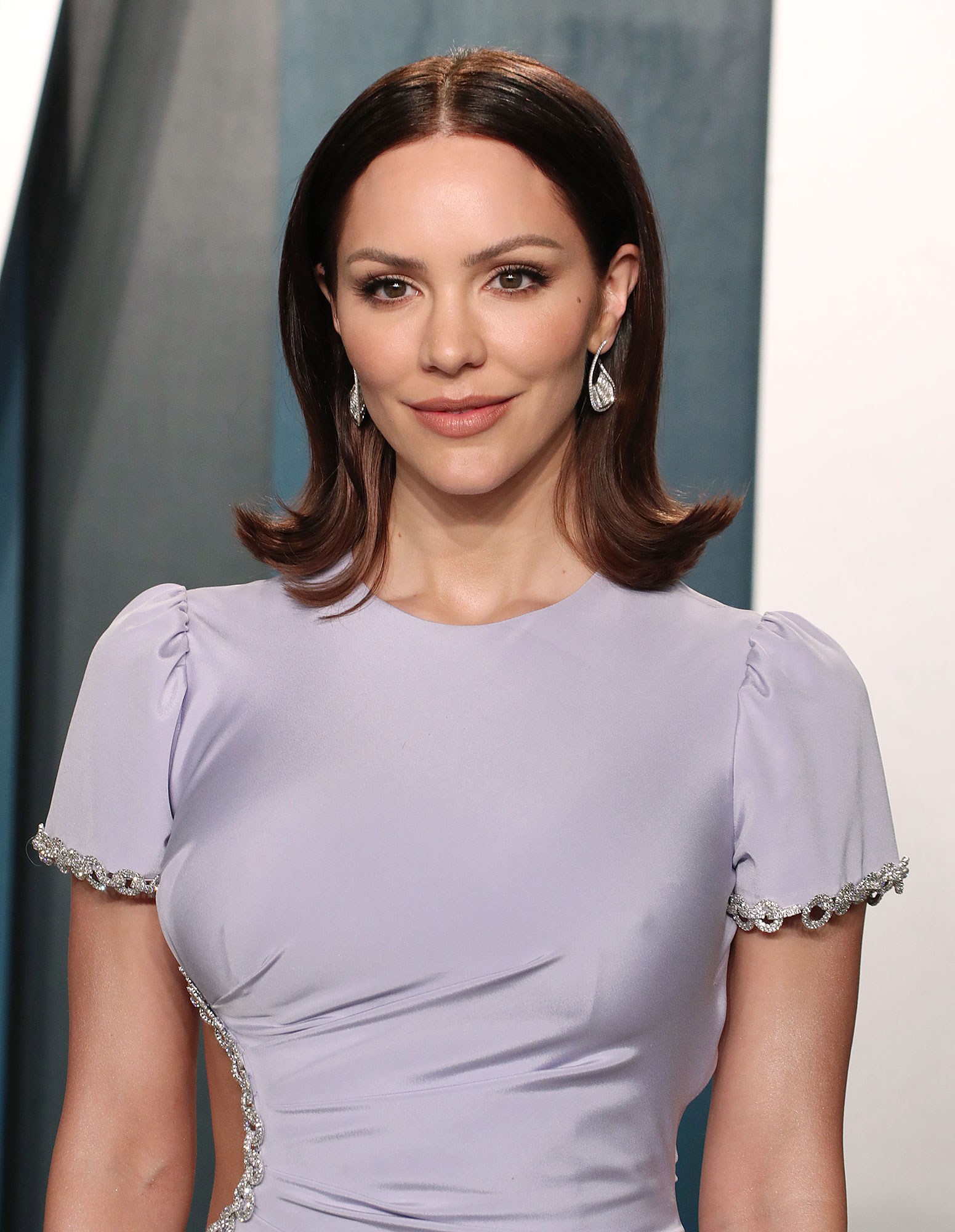 The former Waitress star continued: “Life is so unfair and nothing is ever promised. God rest your soul Willie. It was a pleasure to sing with you and to know you.”

Reality TV Tragedies: The Saddest and Most Shocking Deaths

McPhee concluded her message with several broken heart emojis. Alongside her tribute, the season 5 runner-up included a video of herself returning to American Idol as a mentor, which she initially posted via Instagram in April 2021.

“One of the things I think is really special about you and that I love about singers is their ability to make you feel like you’re telling a story,” she told Spence in the exchange as they bonded over losing loved ones and dedicating their music to their memories.

The pair performed a duet of “The Prayer,” which was written by McPhee’s husband, David Foster. Reflecting on the special moment in the comments section following Spence’s death, the California native wrote, “Rest in heaven Willie. 💔💔💔💔.”

In a subsequent Instagram Story shared on Tuesday, McPhee reposted a video of the late reality TV contestant singing in his car. “He posted this right before the accident,” she wrote. 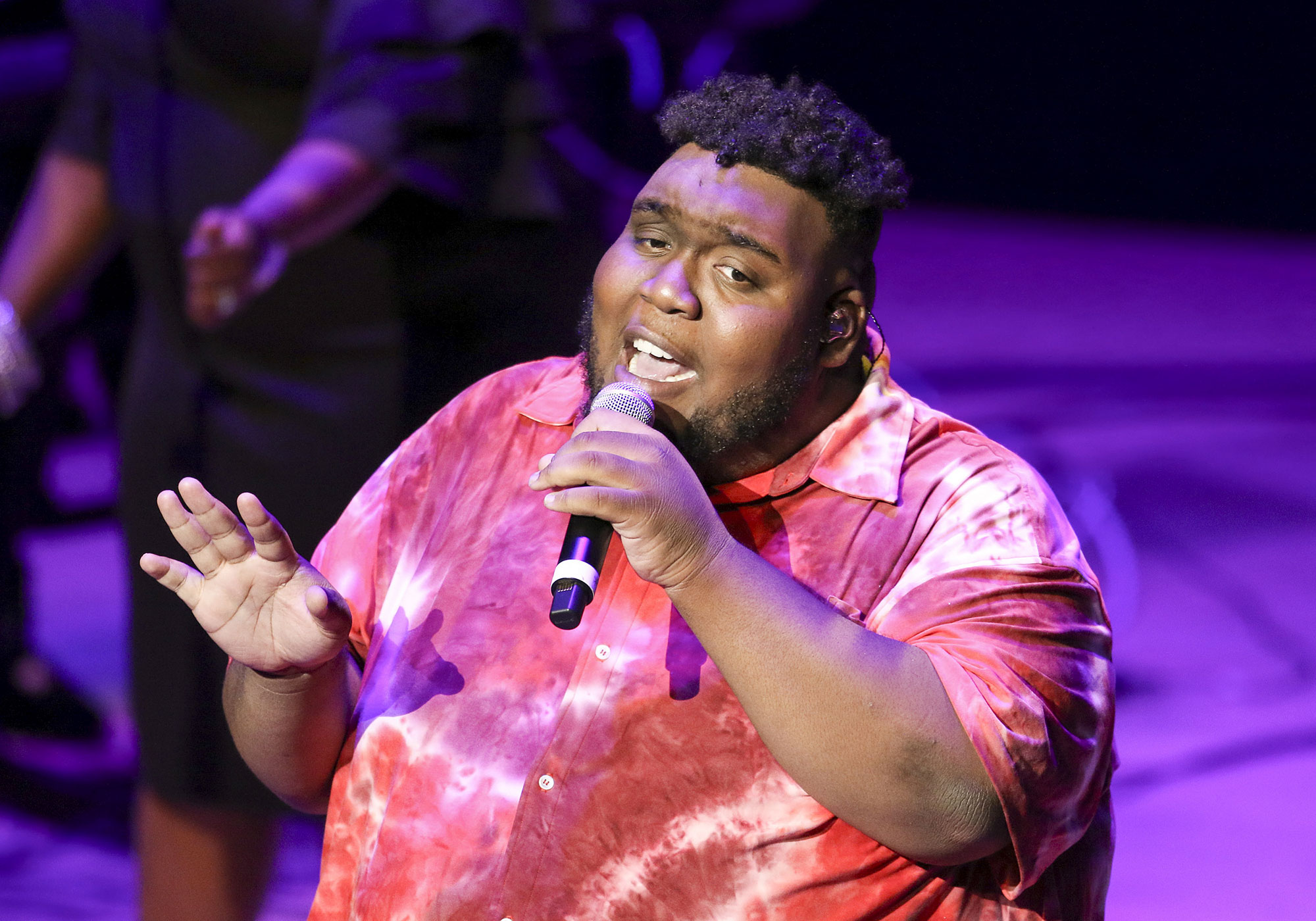 Spence’s upload was quickly flooded with comments in his honor, with the Scorpion alum adding, “You’re with Jesus now. God bless you. Thankful for the time we had.”

‘American Idol’ Winners Through the Years: Where Are They Now?

Caleb Kennedy, another season 19 finalist, praised his fellow American Idol alum’s talent. “Your voice will forever be in my heart. I’m gonna miss you so much big guy can’t wait to hear that voice when I make it up there!! 💔,” the country crooner commented.

Spence wowed viewers in 2021 during his initial audition with his rendition of “Diamonds” by Rihanna, telling judges Katy Perry, Luke Bryan and Lionel Richie about his love of performing. “I do this for me, but not only for me, I do this for my family,” the hopeful star explained. “They’ve always supported me. They’ve been there from the very beginning.”

The soul singer went on to release an EP titled The Voice after the competition and was due to perform in London in November.