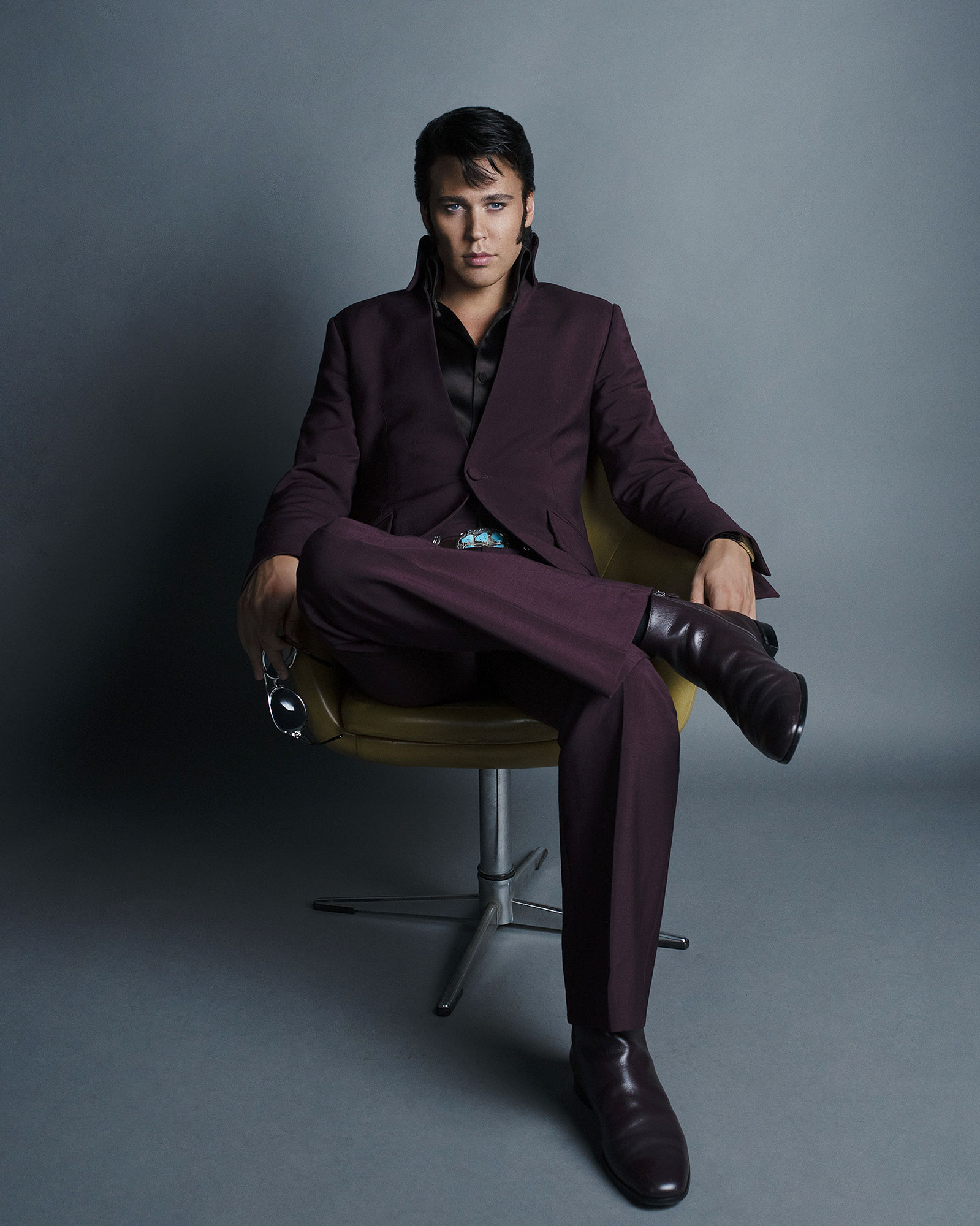 All shook up! Austin Butler apparently got so into character for his role as Elvis Presley in the eponymous film, that he’s still shaking off the late rock musician’s signature speaking voice.

“I didn’t do anything else for two years [apart from working on Elvis], that’s such a large chunk of life. I’m not surprised that it clicks in,” Butler told Elle Australia about the Baz Luhrmann-directed biopic on June 6.

“Because I’m a shy person, and when I know that there’s bits of Elvis that I’d have to click into in order to go out on stage and be in front of a ton of people, being surrounded by his name everywhere, there’s triggers,” he continued. “You spend so much time obsessing about one thing, and it really is like muscular habits, your mouth can change.”

Actors Who Portrayed Real People in Movies and TV Shows

Butler added that the whole experience was “pretty amazing” and that he was still “constantly changing.” 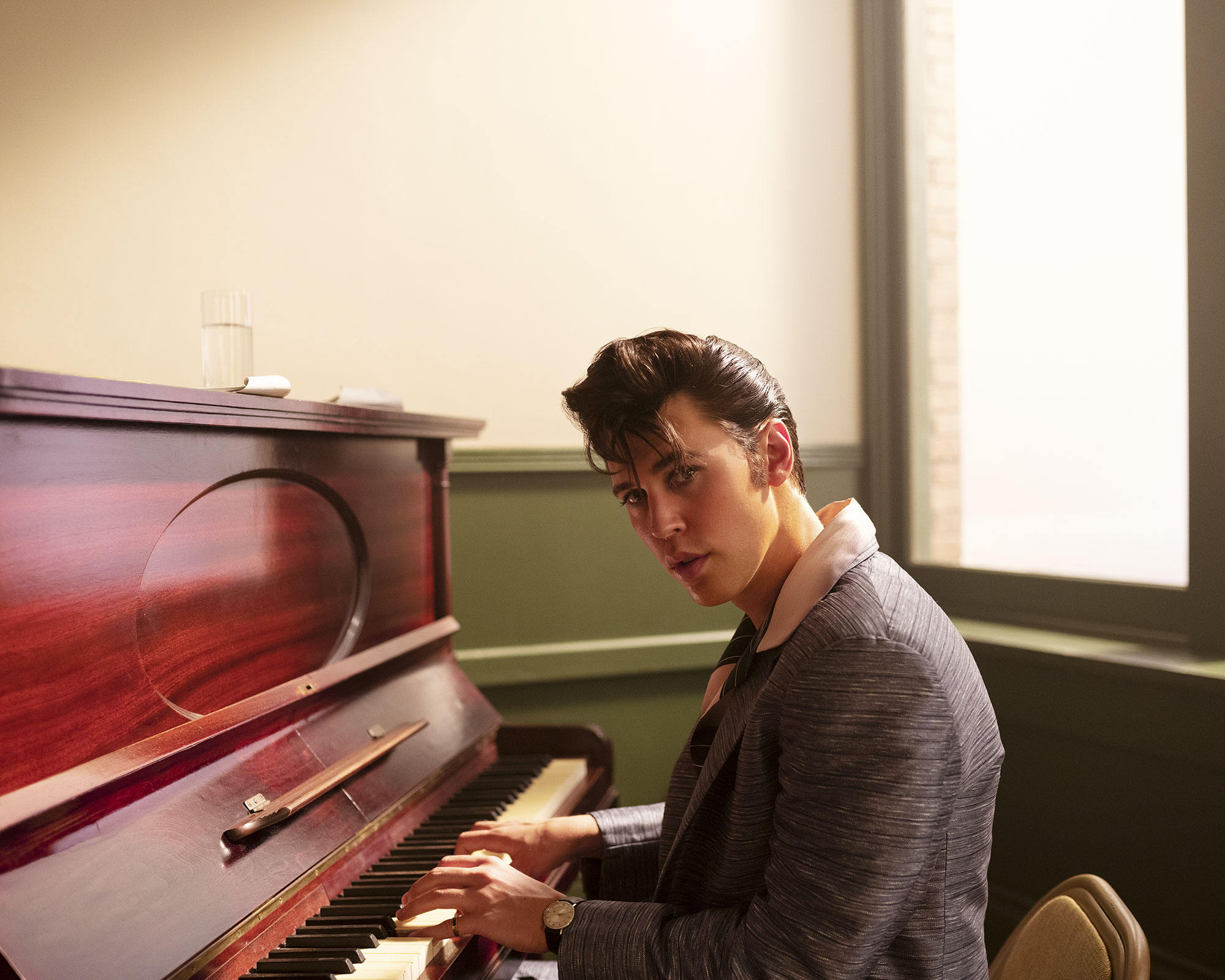 Days later, Butler spoke with Yahoo! Lifestyle about how the movie affected his speaking voice, noting that “certain situations” trigger the affectation.

“You know, for one, being surrounded by his name everywhere and then two, it becomes I think as well something where I mean… that was the voice that I spoke in for two years,” he shared on June 7. “It is so habitual at the end; you get done and you kind of don’t remember what your natural voice is.”

Butler’s body took a toll while filming, too. After wrapping the movie in March 2021, the Carrie Diaries alum immediately dealt with a health scare. “The next day I woke up at 4 in the morning with excruciating pain, and I was rushed to the hospital,” the California native recalled to GQ in an interview published on May 25. “My body just started shutting down the day after I finished Elvis.”

Butler was diagnosed with a particular virus that triggers appendicitis at the time. He ultimately recovered after being bedridden for a week.

Butler stars in the epic film along with Tom Hanks, Olivia DeJonge, Kodi Smit-McPhee and more. The cast reunited for its premiere at the 2022 Cannes Film Festival on May 25, and Butler was joined by girlfriend Kaia Gerber.

The pair, whom Us Weekly confirmed began dating in December 2021, were super stylish for the event, with Gerber rocking a gorgeous yet simple red halter gown by Heidi Slimane. Butler rocked a traditional black tux also by the designer, embellishing the look with a purple flower in his lapel.

Although the two arrived separately to the event, they ultimately came together for some perfect photos, sharing a smooch for the camera.