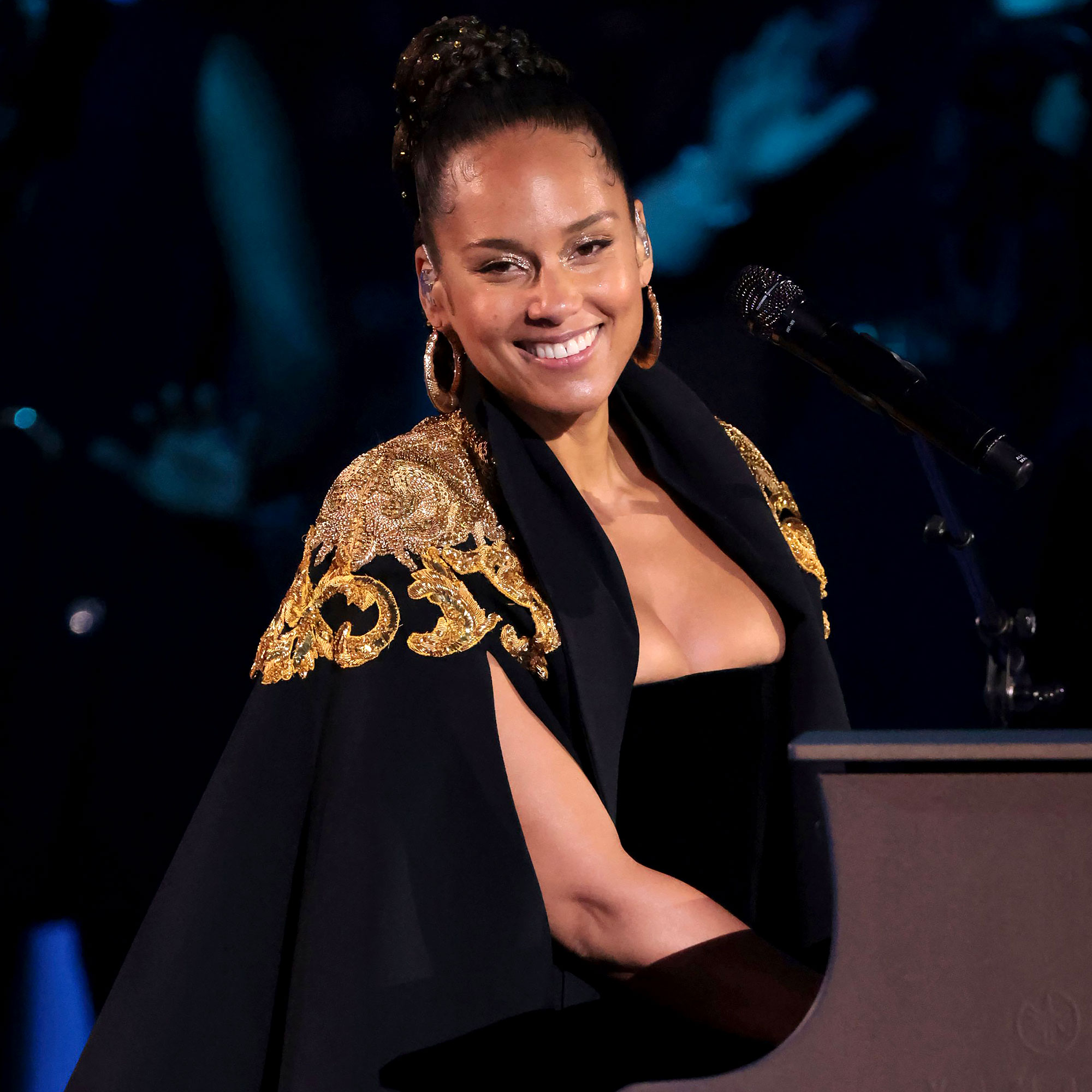 What the monarch wants! Alicia Keys responded to backlash about her set list for Party at the Palace — and revealed that Queen Elizabeth II chose all the songs herself.

“Epic night at the jubilee!! Celebrating the Queen and all the Queens!!!!!” the Grammy winner, 41, wrote via Instagram on Monday, June 6, alongside a behind-the-scenes video from the concert. “FYI: Every song was requested personally by the Queen. Even EMPIRE!!”

Some commentators wondered why Keys chose to perform “Empire State of Mind” for the 96-year-old royal’s Platinum Jubilee celebration when the song is definitively about the United States, and specifically New York. The “If I Ain’t Got You” songstress included the tune in her Party at the Palace set on Saturday, June 4, along with “Girl on Fire” and “Superwoman.”

The queen missed the concert because of ongoing “discomfort” after Trooping the Colour, but according to Keys, she still played a major part in planning the event. “Telling the boys that the queen requested the songs that I’m singing,” the pianist said in the clip while sitting in the back of a golf cart with her sons Egypt, 11, and Genesis, 7, whom she shares with husband Swizz Beatz. “And they were like, ‘You can’t refuse the queen.’”

Egypt jokingly added: “You can’t refuse the queen. It’s against the law here!” 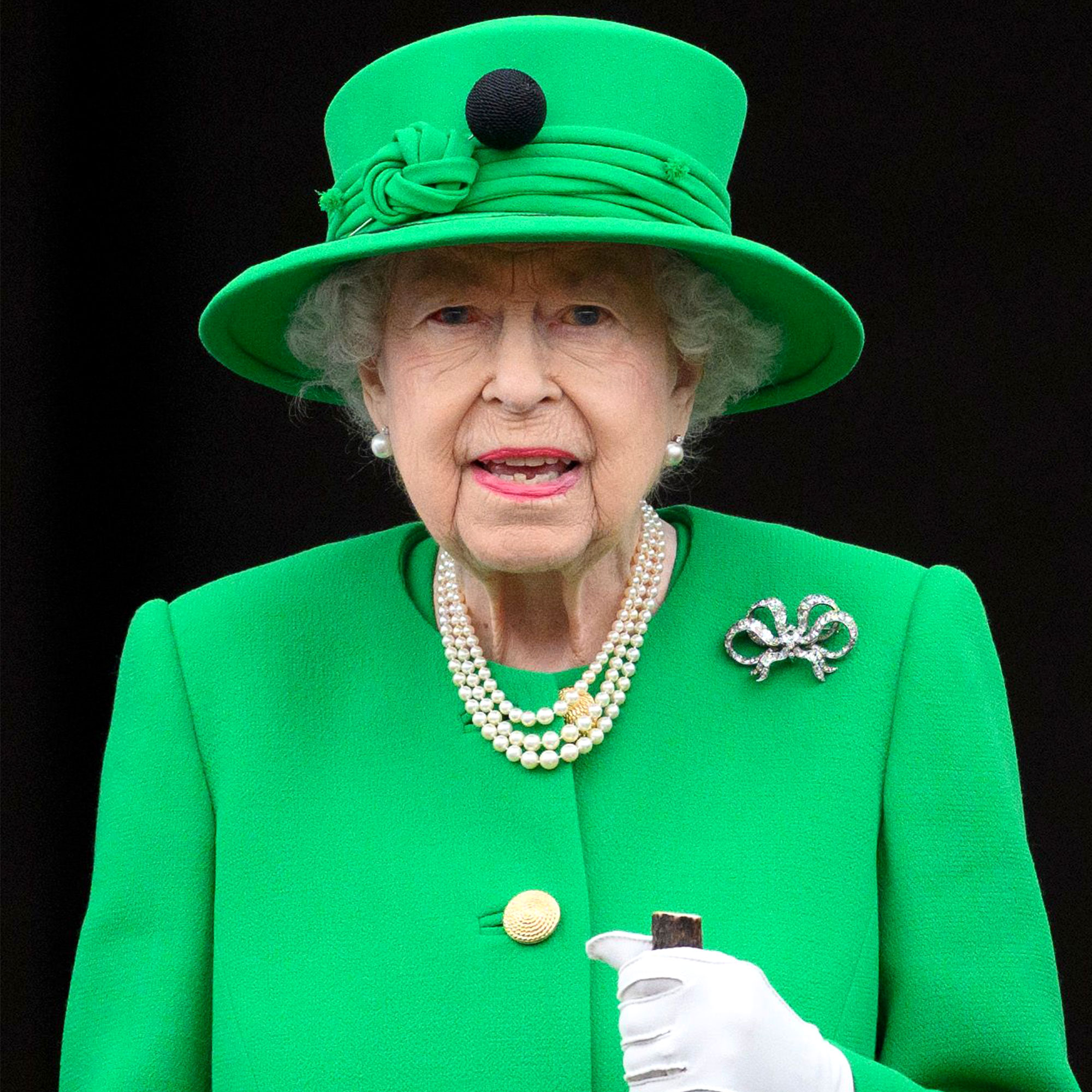 Though Elizabeth had to miss several events during the Jubilee, she was still very pleased with the outcome of the celebration, which commemorated her 70 years on the throne of England.

“The Jubilee exceeded the queen’s expectations and more,” an insider told Us Weekly after the events wrapped up on Sunday, June 5. “In real life she’s modest and understated, so [she] was blown away by the nation uniting together to share their love, appreciation and support.”

Their ‘Gan-Gan’! Queen Elizabeth’s Best Moments With Her Great-Grandchildren

The four-day event kicked off on Thursday, June 2, with Trooping the Colour, where the sovereign was photographed enjoying the festivities on the balcony of Buckingham Palace with Prince Charles, Prince William, Duchess Kate and her great-grandchildren Prince George, Princess Charlotte and Prince Louis. Prince Harry and Meghan Markle were also in attendance.

Us later confirmed that the queen would miss the Service of the Thanksgiving in her honor at St Paul’s Cathedral on Friday, June 3, but she made a surprise appearance on Sunday after the Jubilee Pageant.

“The queen was disappointed that she couldn’t attend all the events,” the source added, noting that the monarch is “still as sharp as a whip” even though her “episodic mobility” has been causing her problems. Still, Elizabeth “enjoyed every second of the show” that she did get to see.