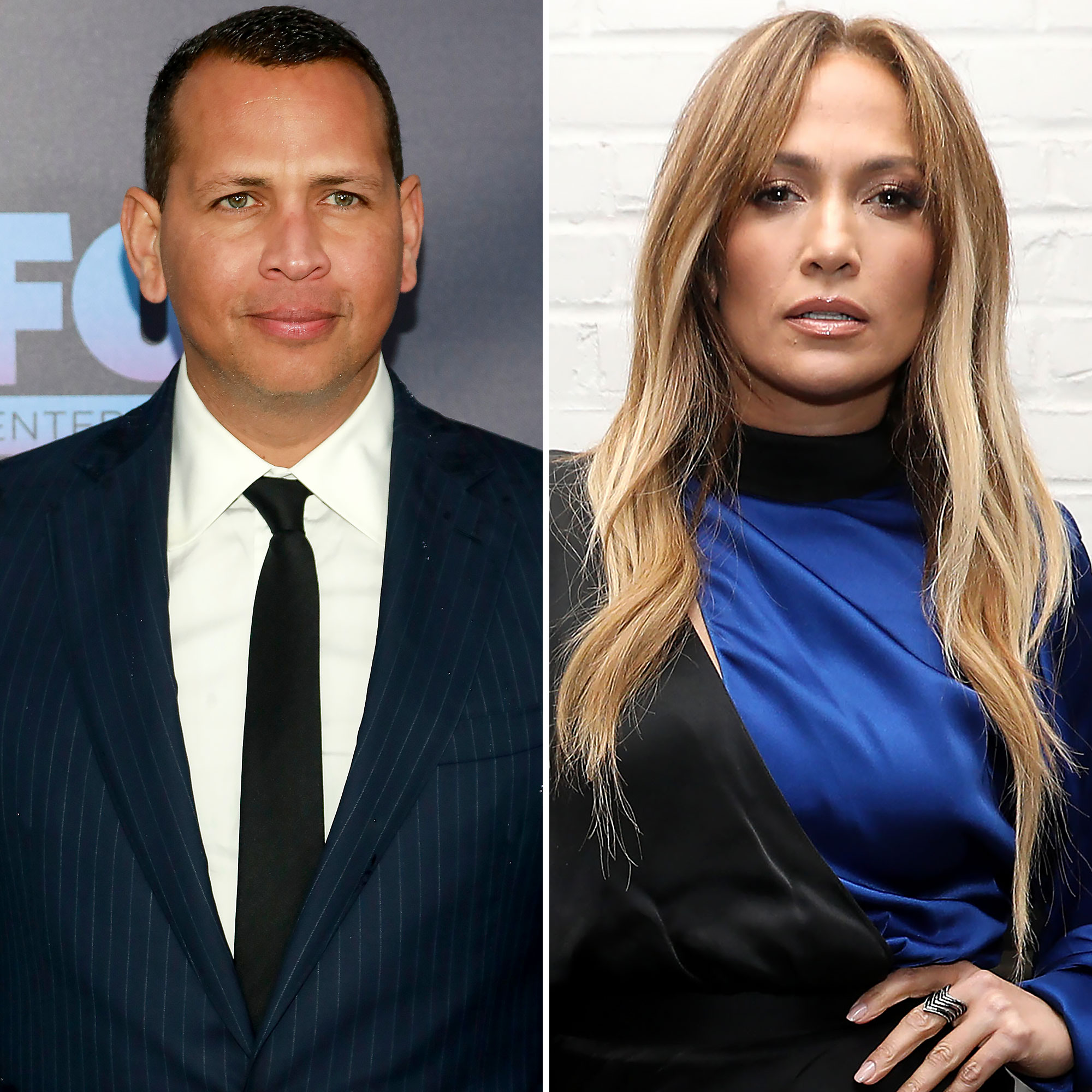 A lesson learned. Alex Rodriguez detailed his approach to moving on following his split from ex Jennifer Lopez and how that’s shaped his perspective going forward.

“I had five years of an incredible life and partnership and also with my daughters, we learned so much,” Rodriguez, 46, revealed to Entertainment Tonight on Tuesday, August 17. “And now we have the opportunity to take that and move forward and say, ‘You know what? We’re so grateful for the last five years, how do we make the next five years better because of lessons learned?’”

The former baseball player, who shares daughters Natasha, 16, and Ella, 13, with ex-wife Cynthia Scurtis, explained that for him, it is all about focusing on the future and on his family.

“So I’m in a great place. I’m so grateful for where God and the light has really put me, and I’m really looking forward. Mostly to see how my girls keep developing,” he added.

Lopez, 52, and Rodriguez started dating in 2017 and got engaged two years later. In 2020, the couple decided to pause plans for their wedding due to the ongoing coronavirus pandemic. Fans later started to question whether the New York Yankees player had cheated on the Hustlers actress when Southern Charm‘s Madison LeCroy claimed on the show’s reunion that she had “DMed” a former MLB player. At the time, sources close to the athlete told Us Weekly that he “never met” the reality star.

After denying breakup rumors in March, Lopez and Rodriguez announced one month later that they were officially going their separate ways.

“We have realized we are better as friends and look forward to remaining so,” they said in a statement to Today in April. “We will continue to work together and support each other on our shared businesses and projects. We wish the best for each other and one another’s children. Out of respect for them, the only other comment we have to say is thank you to everyone who has sent kind words and support.”

Following their split, another source told Us that the pair originally attempted to work on their relationship for their children’s sake. Lopez shares twins Emme and Max, 13, with ex-husband Marc Anthony.

“A-Rod’s girls and J. Lo’s kids are really close, so the reason why they stayed together for as long as they did was to make their kids happy,” the insider noted to Us at the time, adding that trust continues to be a priority for the “On the Floor” singer.

“J.Lo was always aware of the rumors of him cheating or him messaging other girls. You can say that for sure [that] played a part in why the engagement ended,” the insider shared with Us. “She wants someone who’s fully invested in her and someone she can trust when her partner is not around.”

Every Cryptic Post Alex Rodriguez Has Shared Since Split From J. Lo

Lopez was later spotted reconnecting with ex Ben Affleck, who she was originally engaged to from 2002 to 2004, in late April. After Us confirmed that Lopez and Affleck, 49, were “full-on dating” one month later, a source said that Rodriguez was “still very sore and in a world of pain” after the breakup.

“It’s the first time anyone can remember him being dumped like this, at least publicly,” the insider told Us in May. Another source added that the businessman has been “posting on his social media more than ever because he really wants to show people he’s more than J. Lo’s ex.”

That same month, according to a video posted by Page Six, Rodriguez said “Go Yankees” when asked what he thought about Affleck and Lopez together.