The ‘AGT’ semi-finals are upon us, and the final 7 acts heading to the next round were revealed during the August 25 live episode.

The America’s Got Talent quarterfinals have come to an end, and the semi-finals are just one week away. The August 25 episode revealed the last 7 acts heading to the season 16 semi-finals. Host Terry Crews kicked off the results show with the three acts up for the Instant Save: Michael Winslow, Storm Large, and UniCircle Flow.

The first two acts up for possible elimination are Rialcris and Klek Entos. The first act of the night headed to the season 16 semi-finals is… Rialcris! Sofia Vergara is so proud of fellow Colombians. 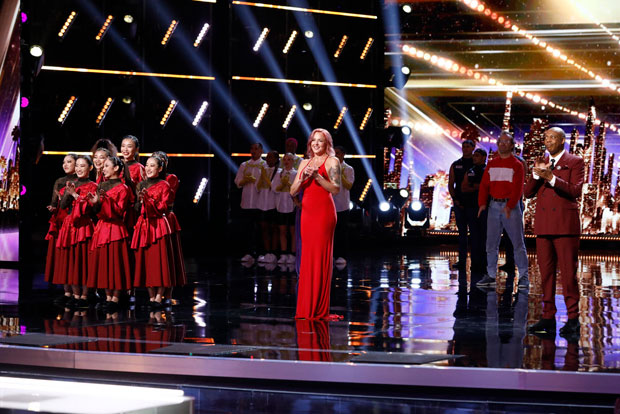 Terry calls Keith Apicary and Léa Kyle next. Even Keith knows that Léa deserves to go to the semi-finals over him. At least he’s honest with himself. In the least surprising result, Léa is moving on to the semi-finals.

When it comes down to ChapKidz and The Curtis Family C-Notes, ChapKidz is the act to make it to the semi-finals. World Taekwondo Demonstration Team, Anica, and Brooke Simpson are named next. Brooke is headed to the semi-finals. “I am so humbled,” she says. “I promise I’m not going to let you down.” After her sensational quarterfinals performance, Simon Cowell says Brooke “could be a real surprise going forward.” 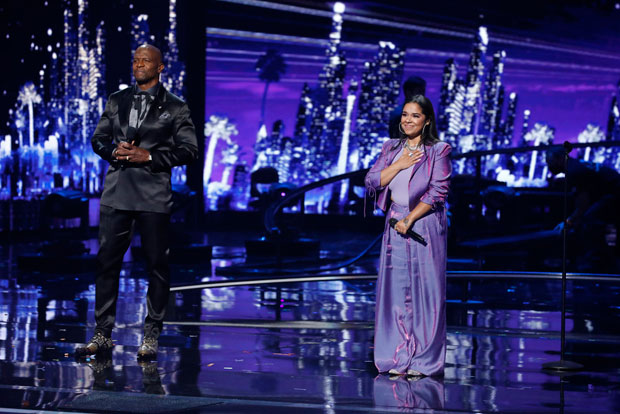