The media landscape is currently saturated with giddy pleasure over the birth of the third child of the Duchess of Cambridge and Prince William. It seems that for the next week or so at least, Kate will have found favour with the public again – for producing another heir to the crown. 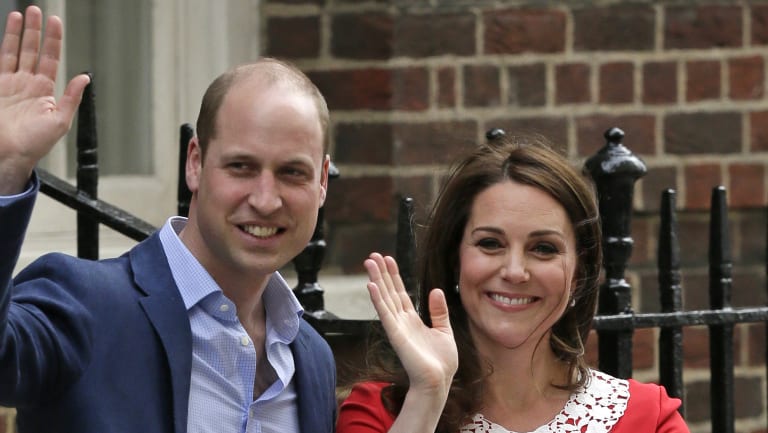 Let's not forget that this is a monarchy. Although, the recent obsession with American actress turned prospective duchess Meghan Markle is a testament to the kind of unthinking forgetfulness this mentality produces, whereby the history of British colonialism is all but a footnote to the anticipated emergence of feminist royal characters, and their celebrated offspring.

This is a mentality where self-identified “feminist” admirers of the Royal Family have taken it upon themselves to become body language experts and mind readers in order to justify fantasies about a deeply patriarchal and colonial institution being in any way “feminist”. 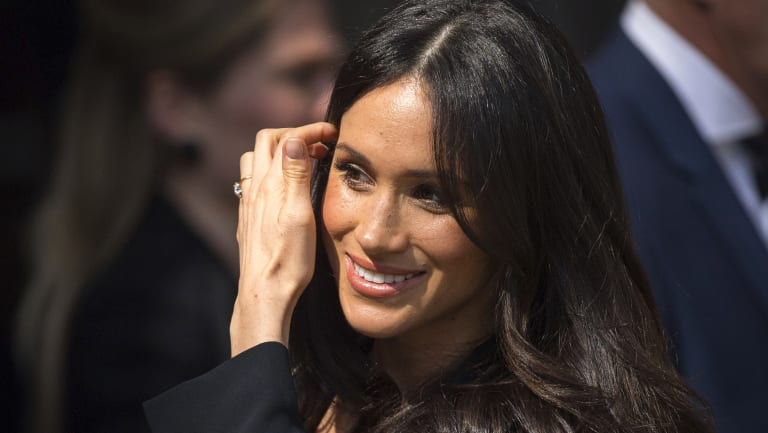 The conviction that a woman's political authority or celebrity status warrants unyielding praise is absurd, but hardly new. The glorification of destructive figures that have included Margaret Thatcher, the Queen herself and even the late Barbara Bush are prime examples of the idea that, glass ceilings are for breaking, no matter where the shards may fall.

On the heels of Meghan Markle’s engagement to Prince Harry, Journalist Jill Filipovic writing for CNN, joined a chorus in speculating how Markle’s feminism would manifest, if at all.

Despite classifying Markle's inclusion into the British monarchy as “radical”, Filipovic quickly acknowledges that the “royal family is one of the most patriarchal institutions on the planet”.

Markle’s alleged feminist advocacy may as well be toothless, as Filipovic says, it is “impossible to be an effective advocate for equality … if you cannot name and critique the institutions, politics and policies that foster inequality and subjugation”.

But with every new round of tabloid-esque propaganda about the “royal wedding”, and with every unsubstantiated fantasy about Markle’s influence in modernising a colonial institution, it appears that the fixation with the prospective duchess is more about the lionisation of women in positions of power.

San Sudharshan, a 27-year-old graduate of gender studies from Macquarie University, argues that current conversations in media regarding feminism usually revolve around A-list figures “rather than working-class or immigrant women”.

“This", says Sudharshan, "speaks to a political climate of neoliberal capitalism that has appropriated the radical roots of the feminist movement, stripped it off of its fierce politics and presented back to us a palatable palette, one that cleanses our tongues from the bitter taste of being complicit in oppression."

"Subversion, set to the tune of making patriarchy work for you is not 'radical' – the overhaul of it is."

She continues,"Feminism is not a brand where words can mean anything and have its principles interpreted as anyone likes.

"A strong feminist movement does not argue for capitalism, white supremacy, expansion of colonial empire and certainly not patriarchy and yet, the cacophonous praise for a woman joining a colonial empire rings hollow to those who need feminism the most – queer, poor, disabled and working women, especially those of colour.”

The commodification of feminism by corporations, politicians, and celebrities has removed almost all sociological context, specifically in relation to class and power—and this has been done quite purposefully. After all, if “girl power” is going to be your sales pitch then it has to be a kind of ineffective power within the grasp of everyone, irrespective of their politics. It's for this reason that “we need more women CEOs” has become a rallying cry of modern capitalism.

Markle is not alone in being assessed for feminist bona fides. The question of whether Kate Middleton is a feminist has crept up from the gutters on a regular basis.

But challenging such institutions involves confronting not only how power is established, but our own relationships with power. In the case of Meghan Markle, her ascension to feminist icon in the media is as much about glass ceilings as it is glass slippers, neither of which will produce the kind of material reality necessary for women to advance beyond fulfilling roles traditionally inhabited by men.