The singer also revealed how friendships with Nicole Richie and Jennifer Lawrence “humanized” her.

Adele opened up about her 2019 divorce from Simon Konecki, revealing she came to the heartbreaking decision after discovering she wasn’t happy with herself.

“I didn’t really know myself,” the singer told Rolling Stone in a new interview. “I thought I did. I don’t know if it was because of my Saturn return or if it was because I was well and truly sort of heading into my thirties, but I just didn’t like who I was.” 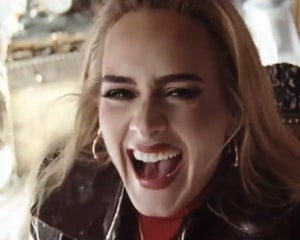 While there is no ill will between the pair — Konecki is still one of Adele’s best friends — the “Easy on Me” hitmaker did have a hard time with her divorce playing out in the public, as she said she felt like a failure.

“It made me really sad,” she recalled. “Then having so many people that I don’t know know that I didn’t make that work … it f—— devastated me. I was embarrassed. No one made me feel embarrassed, but you feel like you didn’t do a good job.”

She explained how she went through a period of depression until she began trying her friends’ suggestions to help alleviate anxiety — working out, hiking, sound baths. Adele even gave up alcohol for six months, as she was over the constant “hangxiety.” 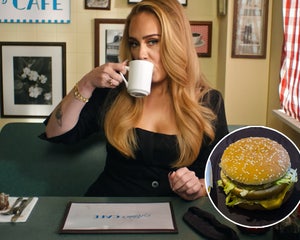 Adele Says She Eats McDonald's 'At Least Once a Week'

After regaining some emotional balance, Adele said she also went out of her way to make friends with her famous neighbors in Beverly Hills, something she had avoided doing for a long time. Two in particular, Nicole Richie and Jennifer Lawrence, would help the Grammy winner feel better by talking about things other than her music.

“They humanized me because I had avoided talking to anyone that was ever famous in any capacity, because I was like, ‘Well, I’m not famous.’ I’m very British like that,” she said. “We never spoke about work, which was amazing, because most of the time when I catch up with someone, they want to know all about my work, and I’m like, ‘I don’t want to talk about that. Can we talk about something else?'”

Now with her album release date approaching — November 19 — Adele is focusing on sharing her music with the world again. However, she won’t be embarking on a large scale tour like in the past, as she explained the current pandemic environment is “too unpredictable.”

“I don’t want anyone coming to my show scared,” she added. “And I don’t want to get Covid, either.”

And as for a residency in Las Vegas, Adele said she hasn’t signed up for one “because there’s f——nothing available.” 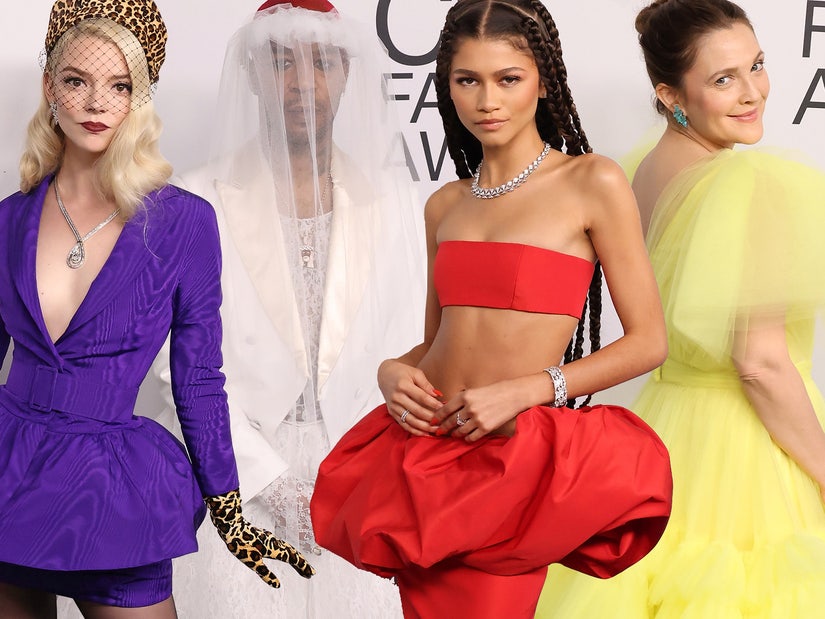