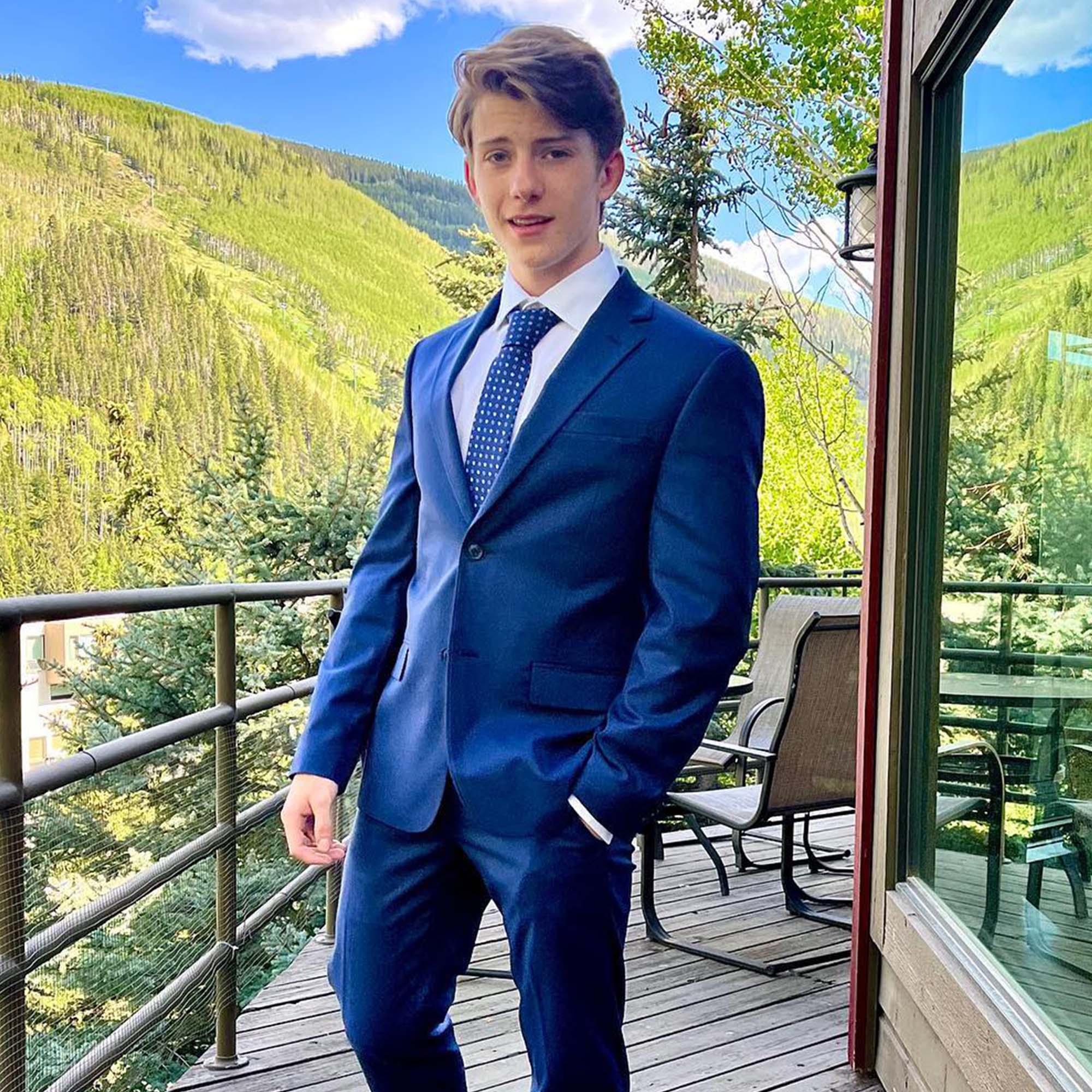 Tyler Sanders, who appeared in shows including 9-1-1: Lone Star and Fear the Walking Dead, has died. He was 18.

“Tyler was a talented actor with a bright future. He comes from a wonderful family and we ask that you respect their privacy at this time, Sanders’ rep Pedro Tapia told Us Weekly on Friday, June 17, about his client’s shocking passing. “The cause of death is unknown and currently being investigated.”

The actor died on Thursday, June 16, in his Los Angeles home. An autopsy will be performed to determine his cause of death.

Sanders’ final post on social media offered a glimpse at a recent trip to Vail, Colorado, where he posed for photos in a suit. In the comments section, a relative replied, “This is a fine young man full of talents. I have always been proud to call him my nephew and he will truly be missed by many in this world. I regret to have not publicly announced how truly proud I was of this young man. He is what I call a 5 star individual.⭐️⭐️⭐️⭐️⭐️.”

The Texas native, who started acting when he was 10 years old, scored roles on JLW Academy, The Rookie and Escaping My Stalker. Following his time on Just Add Magic: Mystery City, Sanders received an Emmy nomination for the role of Leo. According to his IMDB bio, Sanders also worked with Leah Remini on a pilot in 2017. He has two projects still yet to be released titled The Price We Pay and Shock!.

Ahead of his death, the Reliant star gushed about his time playing Brian on 9-1-1: Lone Star. “Had a great time working on 9-1-1 lone star! If you didn’t catch it live on Fox, episode 3.14 ‘impulse control’ is out on Hulu now!” he captioned an Instagram selfie with the cast in April.

Fall 2022 TV Schedule: See When Your Favorite Show Is Airing

Sander also used his platform to reflect on his personal accomplishments. “These photos were taken one year apart,” he wrote alongside a before and after Instagram pic in November 2021. “One year ago today I decided to start taking fitness seriously. Even on days that I didn’t want to, I stuck with it. I trained hard and I ate right. There is a 25lbs difference in those photos.”